– To you … the most important Korean customs and traditions …

– To you … the most important customs and traditions of the Koreans … Koreans are keen not to violate the customs and traditions that govern them, and some may see them as strange customs, but they are of great importance to them and you may not ridicule them or violate them, and from these strange customs, they hide the “shoes” at the end of all General so that the evil spirit that afflicts them with “bad luck” will not find them, as they intimidate sleeping under the “fan” so that death will not realize them as they think, and the Korean people will be pessimistic of the number “4”, which means for them “death.” Among the strangest Korean customs and traditions is that Similar people in their second name cannot marry, so it is not permissible G that the spouses have the same family name as it is in the law they have a taboo and consider it “incest”. Read also: Arab restaurants in Seoul – South Korea

The most important features of the Korean people .. 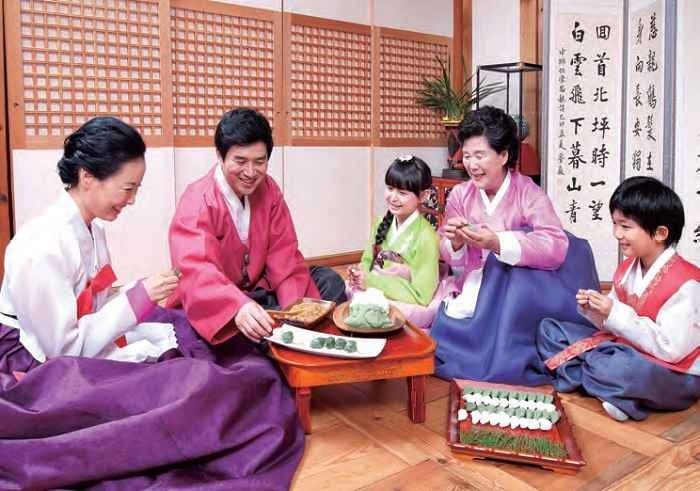 – The most important features of the Korean people .. The family bonding is considered one of the most important customs and traditions of the Koreans, and they are keen on forming a happy family that is interconnected throughout life, and they share occasions with each other, whether they are happy or sad, and marriage occupies a great importance and plans for it a few days before it to be a great wedding that includes The entire family holds celebrations at a high level, organizes concerts of songs and dance, is interested in preparing various types of food, and family members gather every day to celebrate marriage in their own way. The Korean people are famous for their cooperation and participation in carrying out work in fields and farms, so everyone stands beside the other You hope to sit together from time to time to exchange stories and conversations, discuss the problems they face and work to find a solution to them, as the Korean people are coherent and interconnected to the maximum degree possible. The Korean people are distinguished by their love and dedication to work until they have decided to rely on themselves and produce all the crops they need and not import anything From the outside, solidarity is considered one of the most important customs and traditions of the Korean people, so working there is an important and necessary matter and he succeeded in upgrading the country’s economy in a short time.

The most famous warnings in the customs and traditions of the Korean people .. 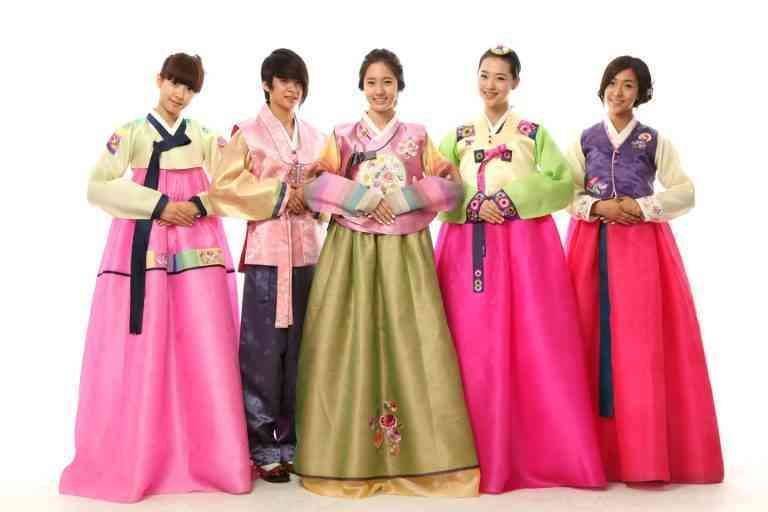 – The most famous warnings in the customs and traditions of the Korean people … The Korean people adhere to some customs and traditions of women’s clothing, and no woman may violate them, although modesty is not prevalent in these countries, but it is not permissible for a woman to wear the clothing that appears part of “ Her shoulders are completely rejected and she has to take care to cover her body from the top and do not mind wearing short clothes somewhat, and the Korean costume is characterized by the abundance of accessories. Also, it is not permissible for a woman to reveal her feet, it is also unacceptable and she must take into account that she sits properly in the streets and wears a uniform Suitable and modest, modest Koreans are known for their hatred of what is called a tip, it is not correct to give the worker any money and only pay your “bill”, as the Koreans know not to wear shoes inside homes, especially because they love to sit on the “floor” constantly and often eat while sitting on the “ground” Don’t sit in the seats reserved for the elderly on trains and transportation, so as not to criticize yourself severely, and while eating, stay away from the use of “Chinese sticks” so as not to ridicule and laugh at others, and be sure to wait while eating.
Koreans do not prefer the color red in the writings, according to their strange and strange beliefs that the red color predicts death and sad events and the person may suffer misfortune, so beware sending any congratulations to a person in red so that he does not think that you wish him death. Koreans are a friendly and welcoming people, but beware when peace be upon one of them Use only one hand, this indicates how much you value this person and vice versa. When attending a dinner party it is not right to start eating before the host, this is one of the most important rules of etiquette and protocol in eating in South Korea, and you should sit properly especially if you attend Older, I wait In order for him to start eating his food while you are after him, and you have to take care of serving others, it is not correct, for example, to bring juice to yourself only and ignore others, so you have to show them the matter first. In the event that you invite someone to dinner, you must prepare the trip well and wear the appropriate dress, the dishes for it A certain arrangement and do not forget to prepare water and juice before putting food on the table, and it is not correct to finish your food before the elderly are over, it is not appropriate at all, and be careful in dealing with it and never put your hand on it and even for the sake of laughter, the Koreans are distinguished and respected by the degree Significant. Reduce your voice in “transportation”, as the sound is high To something annoying that Koreans do not prefer, and if you are at work and bring food, you should show it to colleagues before you start eating it, and if you go to visit one of them take a gentle gift such as roses or chocolate. Avoid breaking dates, Koreans are famous for their regularity and seriousness in work and their ability The superlative to assume responsibilities, and execute the works wonderfully and in record time, which contributed to the civilization renaissance in South Korea. Koreans love praise and thanks, for example, it is not permissible to buy anything from the “supermarket” and do not thank the seller, as they are known to offer strange gifts some to talk nonsense E and all you need to demonstrate admirable and true objection to Achtaariham, practical understanding of the people and bring the gift that a person needs, and even if they are far from tenderness, for example, if Rozkk God has a new baby you will find the gift is a “diaper” for a baby too. Read: customs and traditions of Japan

The customs and traditions of food in South Korea. 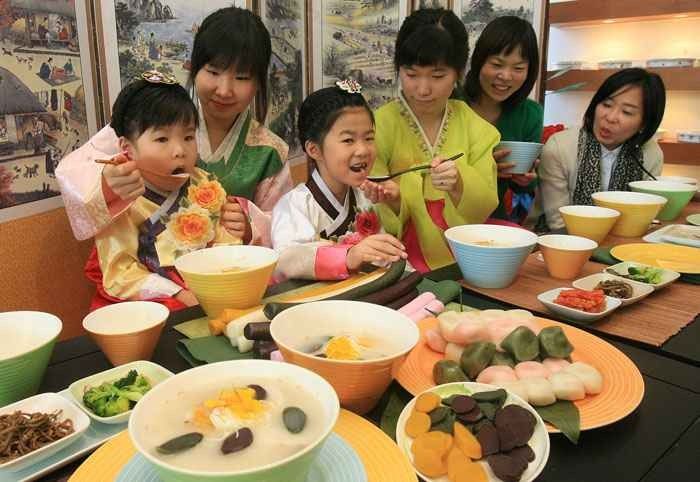 Food habits and traditions in South Korea..Koreans are known for their love of spicy food, an interest in serving traditional dishes and adding more “hot pepper” as they care about fresh juices and fruit after eating, and are adept at preparing delicious seafood. Do not be surprised when you find a Korean citizen eating I got engaged to him as a delicious food for him, and the Koreans pay great attention to seafood, and they also care about singing a large number of TV channels to talk about food, how it is prepared, and the etiquette for eating. Read also: Nature in South Korea 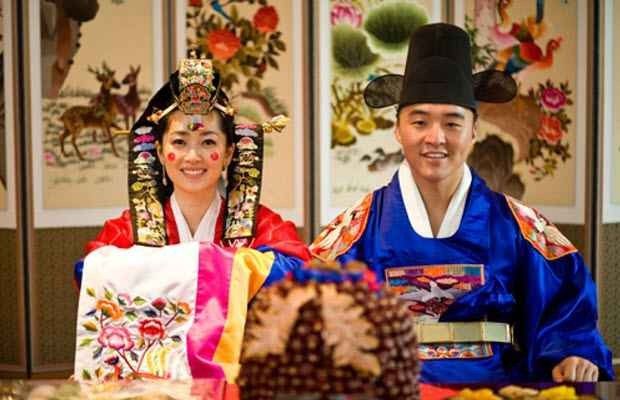 Marriage customs in Korea … South Korea suffers from a late marriage age for girls, and most men refuse to have children, and there are those who warn of the danger of the extinction of the Korean offspring after a few years, and women search for the appropriate husband everywhere and work on wearing elegant, attractive and attractive clothes on various occasions Desire to marry, and the woman is keen not to reveal her “teeth” when laughing, as it is embarrassing for her. Before marrying one of them, his blood type is recognized, as it is a good indication of the nature of his personality and character, and Koreans are keen to eat octopus on their happy occasions, especially marriage. Source 1a Source 2