Customs and traditions of the Turkish people .. Learn about the most accurate Turkish customs and lifestyle there

Turkey is known as a distinguished historical country, but you do not know it well if you do not know the customs and traditions of the Turkish people and how they live
The people there and how they deal with each other, and what are their most important principles and rules.
Because in order to know a country well, you must understand its people and understand how to live even if you do not understand their language,
The more I understand their lifestyle, the more I love this country more and more, because understanding something entrenches his love in our hearts.
Here are the most important habits of the Turks in their lifestyle.

When two men meet for the first time, they shake hands while maintaining direct eye contact, which is a common greeting for co-workers as well.
As for close friends and family, the way of peace between them is always a gentle patting on the back or hug.
There are men who kiss each other on both cheeks. You may see another way in which men greet each other, by making their temples come into contact, which is a common salutation among members of political parties.
As for salutations among women, it is a slight handshake, if the meetings are preliminary, and if they know each other well, then each one kisses the other's cheek with a slight hug.
With regard to the peace of men for women, the man waits if the woman reaches out to shake his hand and extends it too;
If you do not extend it, he will also be committed to this, and they can accept each other on the cheek.
There are only people who say hello because their religion prevents them from touching the opposite sex.
But if the woman is a big woman, then the man touches the front of her hand with his head as a sign of respect. 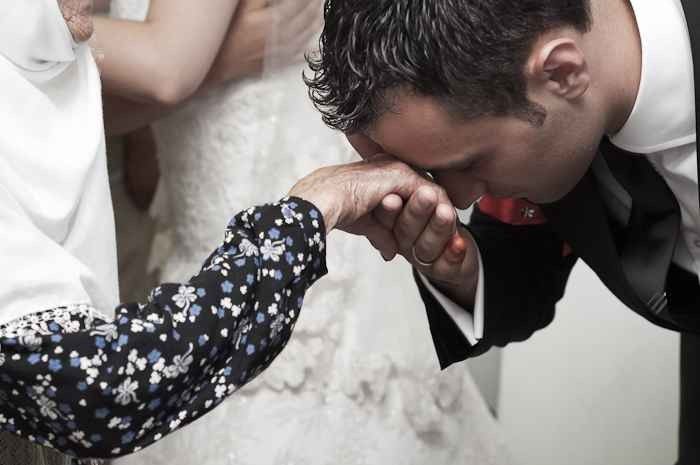 Greeting Others Read also: Customs and traditions of the Indonesian people ..

When the Turks talk to each other, they tend to make the personal space between them very small and this may be a very disturbing matter for foreigners;
Those who leave a distance acceptable and acceptable when talking to another person.
But the Turks like to make those distances very small and there is a lot of patting and touching, because this, they believe, makes the conversation more friendly.
The closer the person they are talking to in terms of kinship or friendship, the personal space becomes less.
If you turn back while talking to someone, then the relationship is in imminent danger, because this act will be interpreted as an unfriendly and rude person. 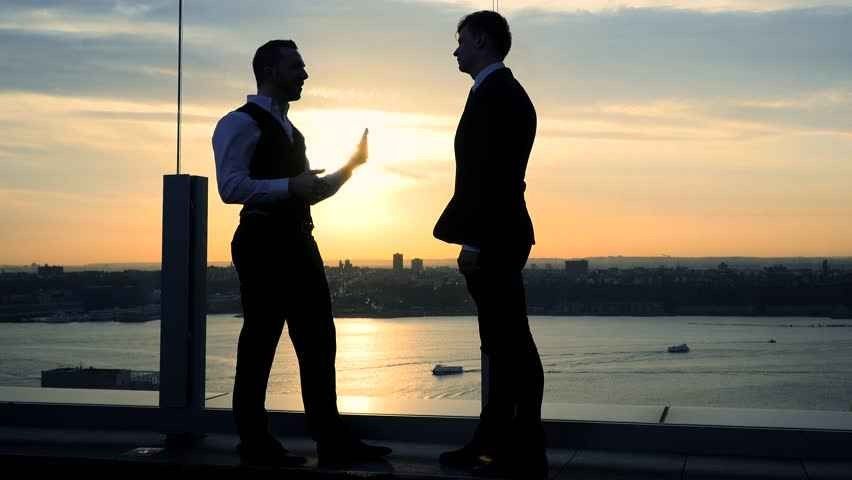 This is a group of things that nobody does in Turkey and if someone does it, it is considered rude and rude;
For example, do not refer to someone with your hand because these are the highest signs of their insolence.
When you visit someone’s home in Turkey, you should take off your shoes, and when sitting if you have clarified your leg on the other leg, make sure that the bottom of your foot does not point towards another person; it is preferable not to place one leg on the other from the ground up!
Whispering in someone’s ear while in a house with large numbers of people is rude, rude, and unacceptable.
Muslims are not allowed to break their fast publicly during the day in Ramadan during fasting;
Also, non-Muslims do not eat and drink in public places or smoke during the day in front of Muslims out of respect.
Avoid not looking into the eye of the person you are talking to because the Turks consider visual communication through speaking a sign of sincerity and respect. 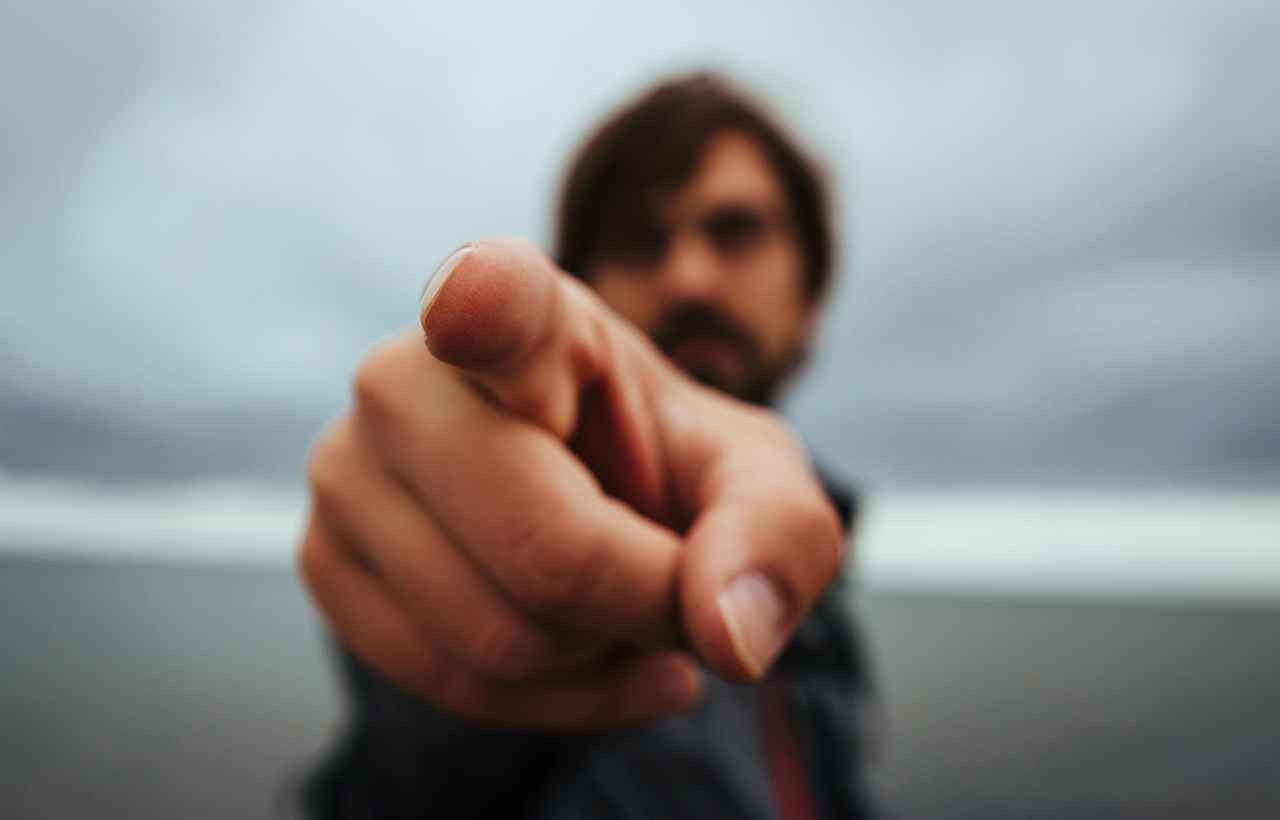 No one rejects hospitality in Turkey

Hospitality in Turkey is the pillar of Turkish culture and is one of the most important customs and traditions of the Turkish people. People there are very friendly and some foreigners may consider it exaggerated;
It is impossible to leave Turkey without receiving at least three invitations to drink tea, either in a café or in someone’s home.
And what you should know is that these invitations are not rejected in Turkey because they generously accept each other's invitations, someone may invite you to his home after half an hour of getting to know you, and this is normal in Turkey.
If someone refuses to invite them, they consider it absolute rudeness. 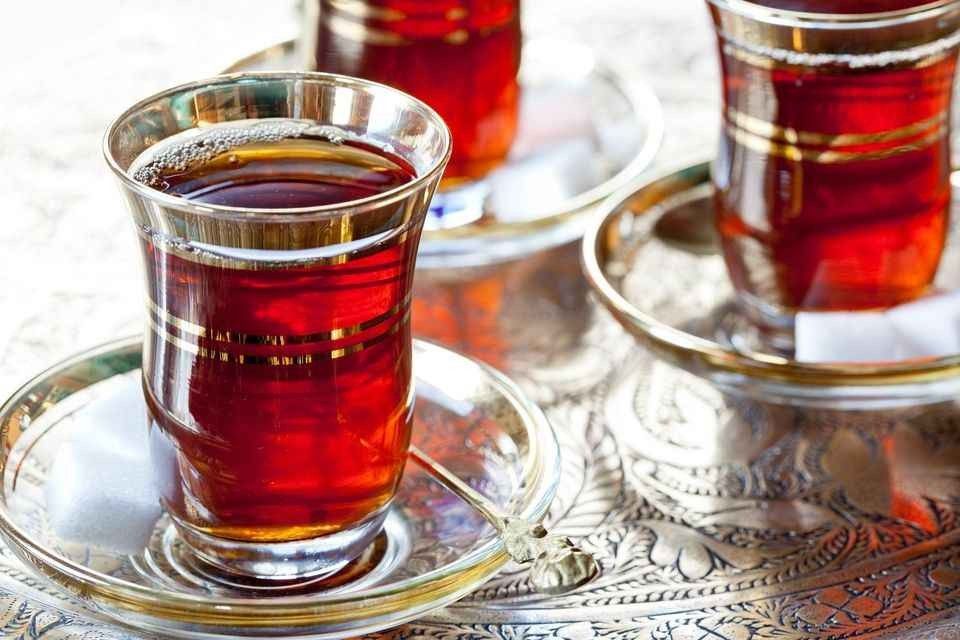 No one rejects hospitality in Turkey

Customs and traditions of the Indonesian people .. Learn about their most important customs that must be respected