The Mediterranean island of Cyprus attracted tourists from the Arab Gulf region this year as the CTO, responsible for organizing tourist events and promotional campaigns within the Republic of Cyprus, revealed a remarkable increase in visitor numbers during the first six months of this year.

Increase visitors from the Arabian Gulf

The figures issued by the Ministry’s reports showed an increase in the percentage of visitors from the Gulf Cooperation Council countries by 23.3% between January and June compared to the same period in 2016.

The Cyprus Tourism Organization launched during the blessed Eid Al-Adha this year a series of preparations to embrace the increasing influx of tourists from the Gulf Cooperation Council countries during the upcoming Eid Al-Adha days in September, as Cyprus continues its efforts to provide a wide and rich spectrum of unique tourism experiences for visitors. The Mediterranean island is filled with a rich history and diverse culture, which makes it a wonderful destination that attracts an increasing number of visitors every year.

It is noteworthy that Cyprus is a magical haven that attracts thousands of visitors from the Gulf Cooperation Council states throughout the year, thanks to its mild temperate atmosphere of nearly 30 degrees Celsius, the atmosphere of a peaceful life on its land, in addition to the fresh dishes that abound in the Cypriot cuisine, and many summer events held In Paphos, on the southwest coast, which crowned as the capital of European culture for 2020.

Visitors to the city of Paphos will also have the opportunity to attend or participate in the mobile and interactive event, 2020 Musical Moments! Five Days, Five Places’, which gives musicians and other art lovers the opportunity to test their musical skills, and the World Festival of Kebria revives a bouquet of the most prominent musical, dance and theatrical performances in cooperation with the Tera Mediterranean: In Action international cooperative, which includes an exhibition of world art The contemporary reflects the current global scene in various economic, political and social aspects, within the Fabrica Cave and the medieval castle in Paphos.

Paphos, the new European capital of culture, provides a wonderful experience in every aspect, ranging from the World Heritage sites listed on the UNESCO list, and its diverse regions that narrate the finest legendary stories, to stunning views of the Mediterranean Sea, and the ancient cafes amid the vibrant old port, as they constitute Cultural events and activities that will take place this year are an additional factor that encourages visiting this ancient city.

Finally, Paphos occupies an exceptional and magical location, an hour and a half drive from Larnaca International Airport, and Emirates Airlines in Dubai and Gulf Air in Bahrain are operating direct flights to this amazing Cypriot city. 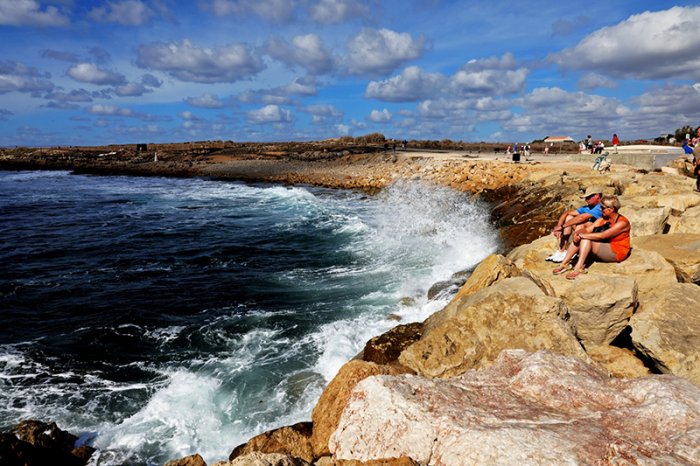 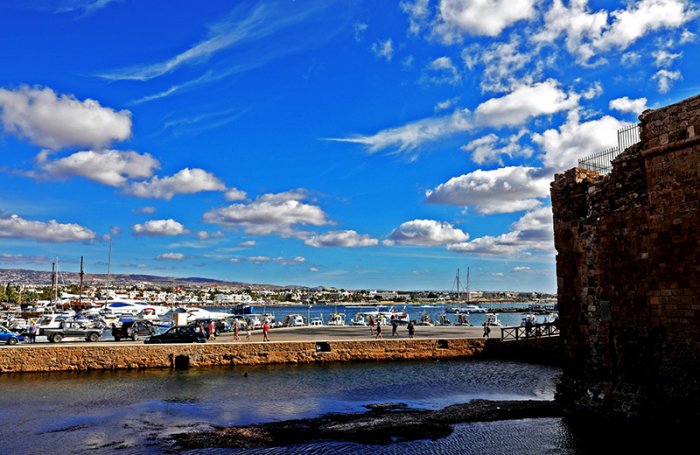 Cyprus is an ideal destination during the holidays this year

A wide and rich range of tourist experiences for Cyprus visitors

A picturesque nature in Cyprus 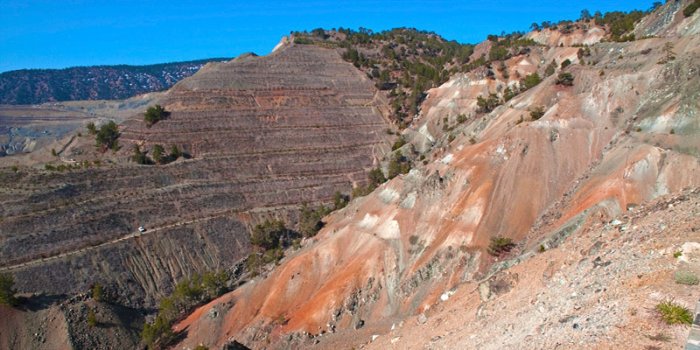 Varied and wonderful nature in Cyprus 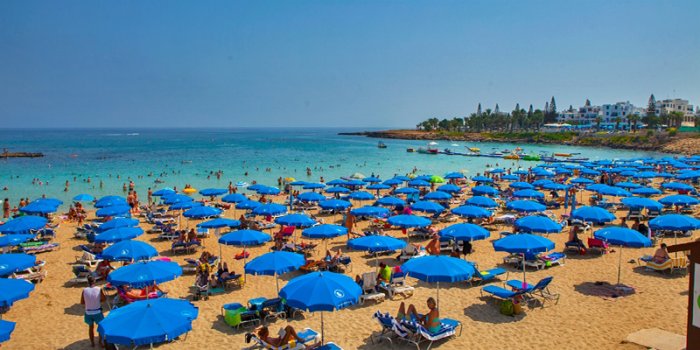 Increase visitors to Cyprus from the Arabian Gulf 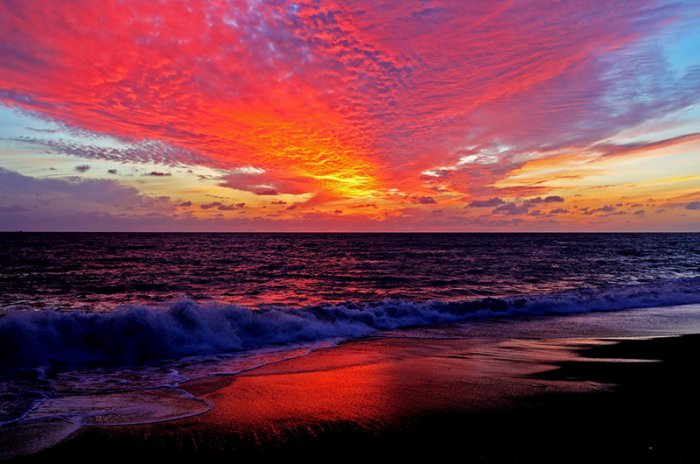 Stunning views over the Mediterranean Sea in Cyprus

Cyprus is a magical haven

Trowel beauty province in Saudi Arabia you must visit