Destinations worth visiting in India

India has been associated with stories and legends since ancient times, and once a tourist arrives, he can touch the legendary charm of India himself, as it brings together history, heroes, landmarks, civilization, culture and art of life.

And among the most beautiful Indian monuments and the diverse geographical nature in which they are available due to the breadth of their space and the spicy Indian lifestyle, festivals of festivals, music and dance, the visitor will enjoy an exciting experience of surprise and discovery.

Today, we are getting acquainted with you with distinguished destinations in India that deserve to be visited during your next trip to the enchanting subcontinent.

The city of Agra enjoys a combination of historical civilization and modern development, which includes stunning architectural landmarks that are considered among the wonders of civilizations, in addition to the economic and investment development that makes it one of the most important cities of India’s tourism.

Among the most important landmarks to be visited in Agra is the magical Taj Mahal building, which is one of the most important features of architecture in ancient civilizations and transports its visitors to the atmosphere of stories and legends, especially with the picturesque gardens surrounding it.

In addition, it is possible to visit the fortress and fort of Agra, which was established by the Mughal Muslims to protect the city and includes around it important historical buildings. Agra also combines several other landmarks that express the era of Islamic Mughal rule, including Fatehpur Sikri Fortress. Tourists in Agra do not miss the opportunity to visit traditional markets and obtain goods and gifts Distinctive memorial of Indian handicrafts and heritage.

The city of Kochi is located on the Arabian Sea on the southwest coast of India and has witnessed for many centuries a great trade exchange between East and West, giving it a diverse nature.

Kochi has a variety of tourism attractions such as beaches, temples, historical palaces, museums and entertainment cities, where you can enjoy a visit to the Shiva Temple, Heritage Museum, Folklore Museum, Mahadeva Temple, Bird Sanctuary, Santa Cruz Cathedral and the Portuguese Indian Museum in addition to the Dutch Palace.

If you are a lover of nature and the atmosphere of the primitive life of the indigenous people, Kerala is your suitable destination, as it is full of beaches, mountains, reserves and wildlife scenes.

Kerala is located in the southwest of India on the Malabar coast and offers charming tropical atmosphere, wild adventures and many reserves and forests with vast areas amid coconut trees and huts of locals

Kerala is famous for being a large group of Ayurvedic traditional medicine specialists who represents the culture of alternative medicine in India since ancient times.

Rajasthan is a legendary city full of amazing landmarks and festive atmospheres as it takes you to legendary stories and fairy tales.

Rajasthan also attracts tourists with many artistic events and festivals such as Elephant Festival, Desert Festival and Marwar Festival, all of which are full of Indian folk music and folk dances.

In Rajasthan, visitors are blessed with opportunities to see the most beautiful landmarks of Jaipur, which is called the Pink City and includes many temples, gardens, forts and museums.

You can also enjoy visiting the city of Udaipur, which includes charming lakes and local markets displaying stunning heritage goods for the most beautiful souvenirs, in addition to the stunning architectural monuments that take you to the atmosphere of stories. 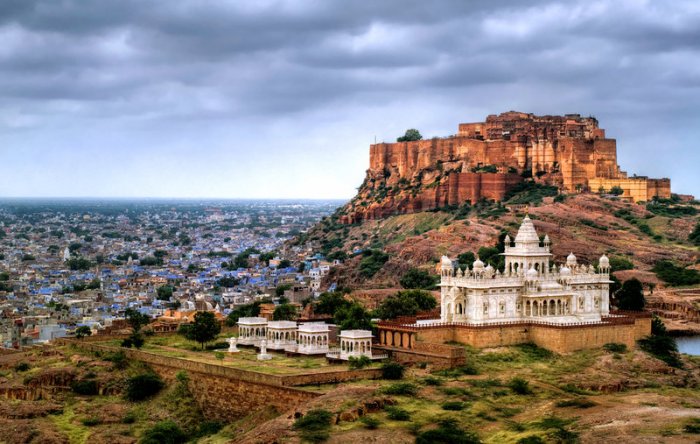 Rajasthan is a charming city. 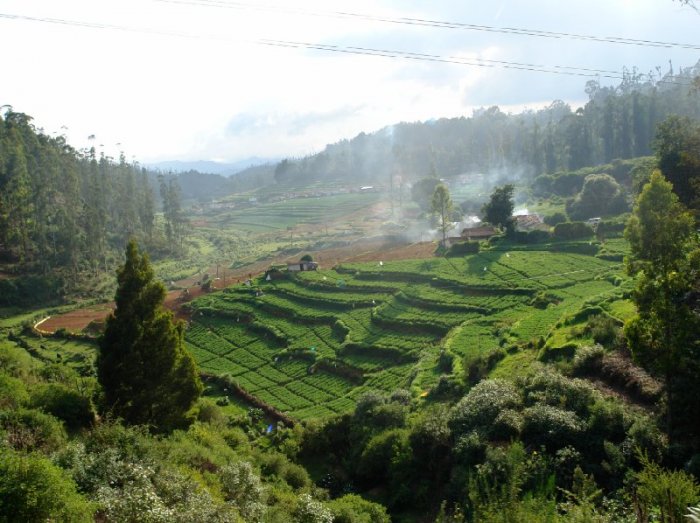 The magic of Kerala nature 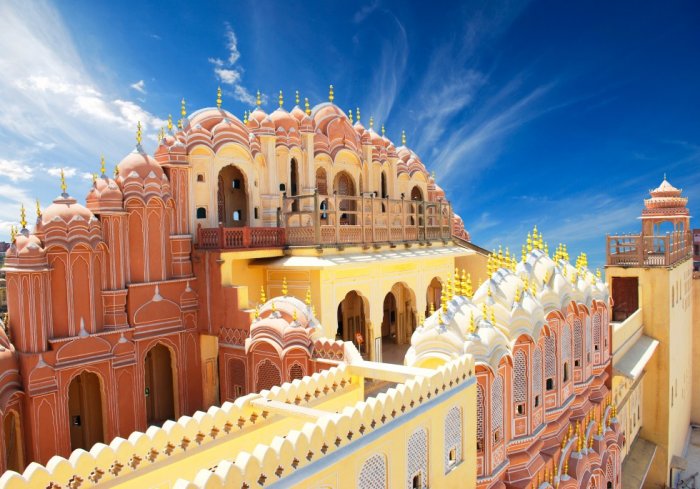 Rajasthan is a city full of legends 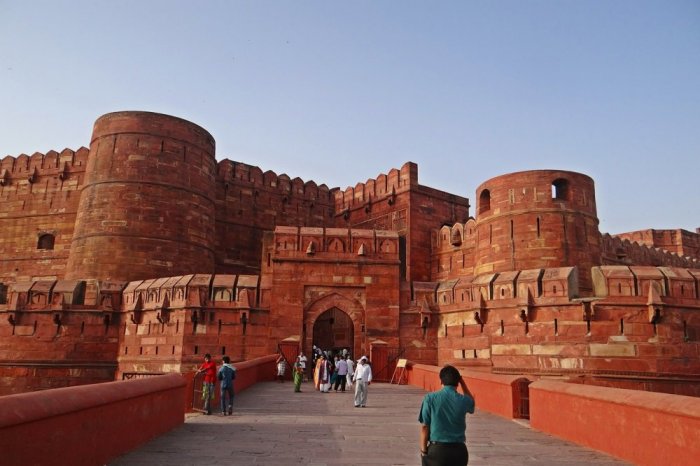 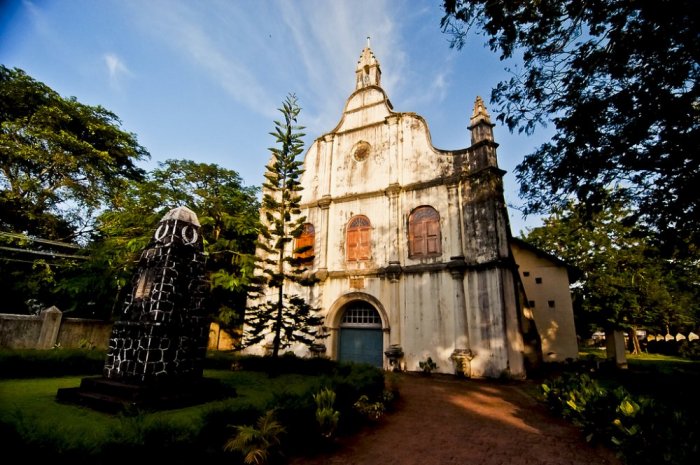 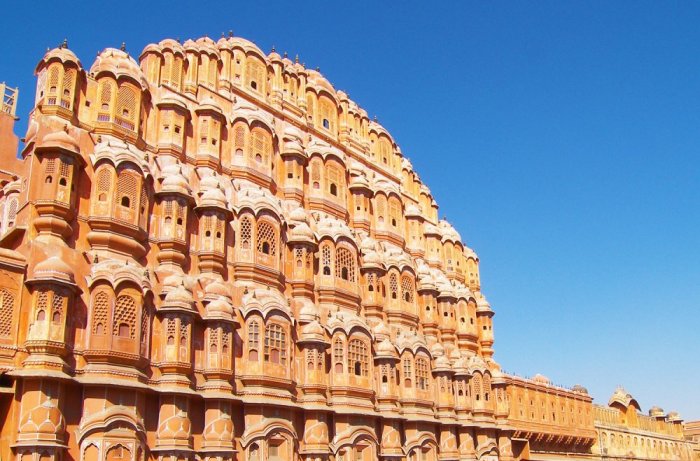 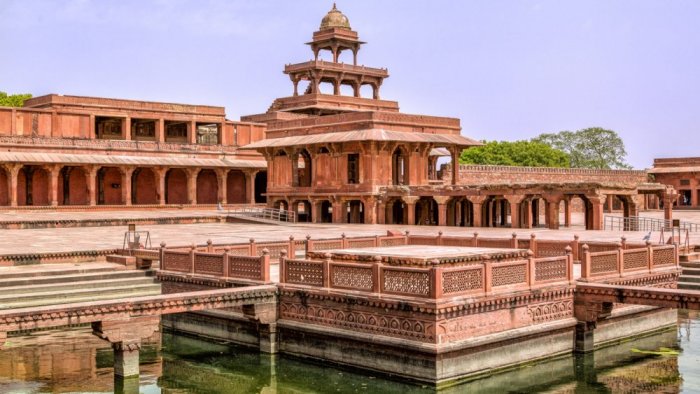 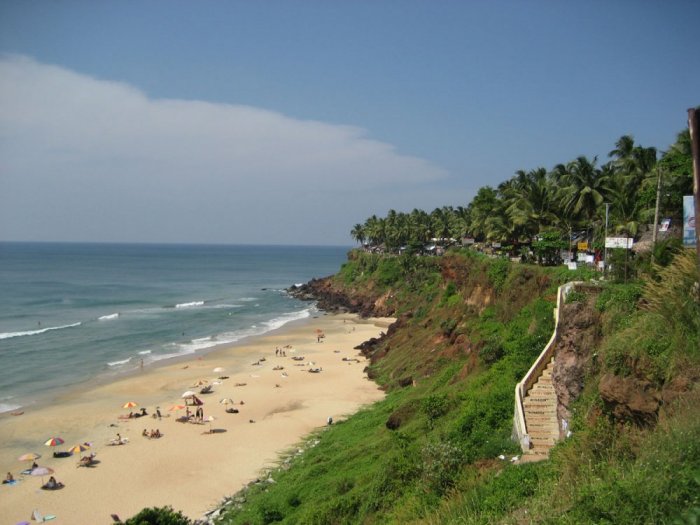 The beauty of nature in Kochi 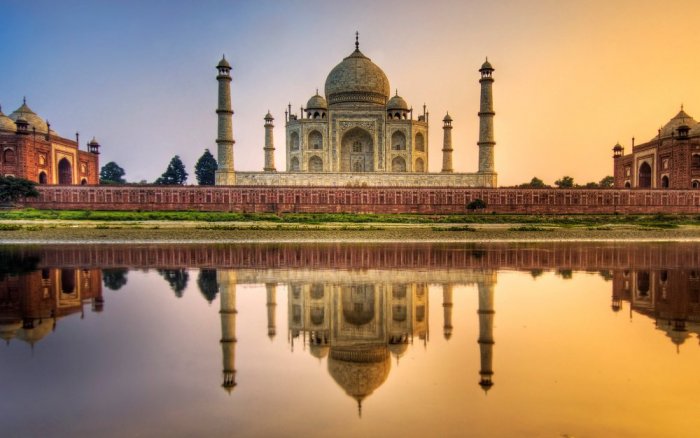 The Taj Mahal in Agra 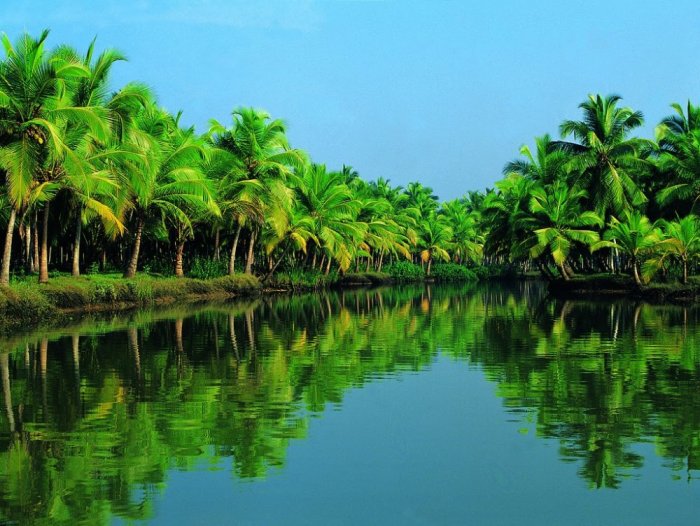 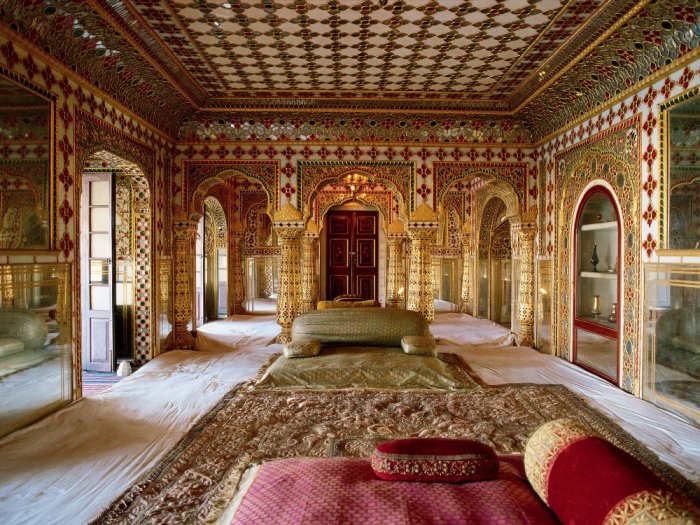 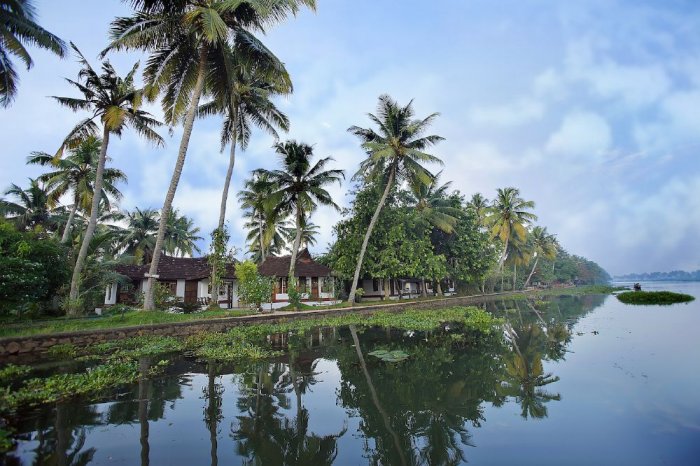 The life of the indigenous people of Kerala 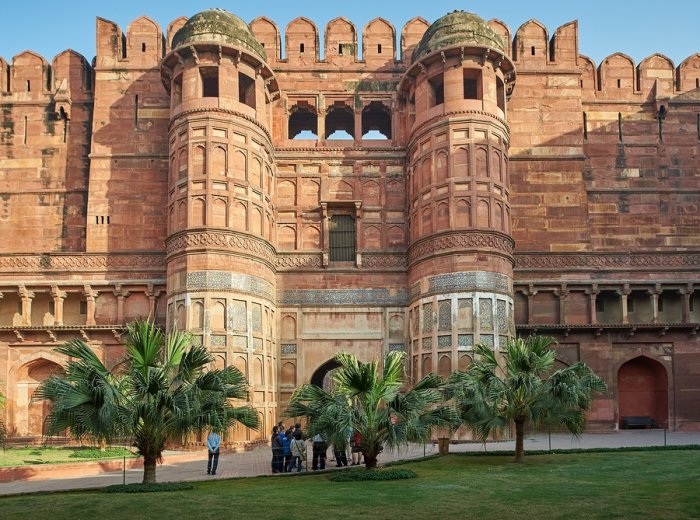 The Red Fort at Agra 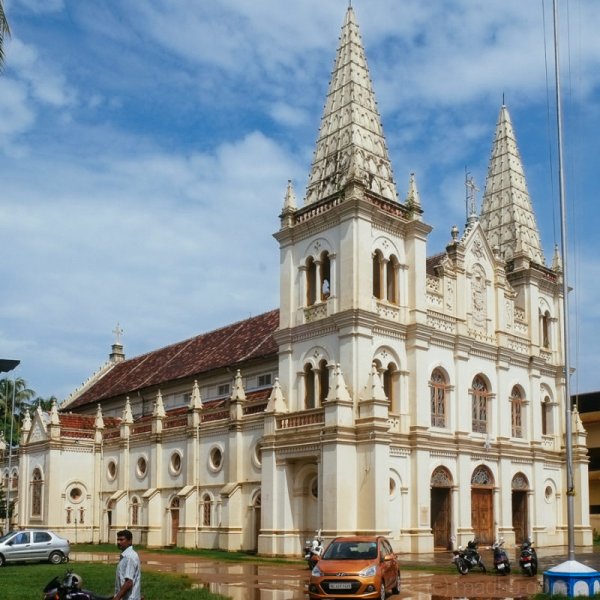 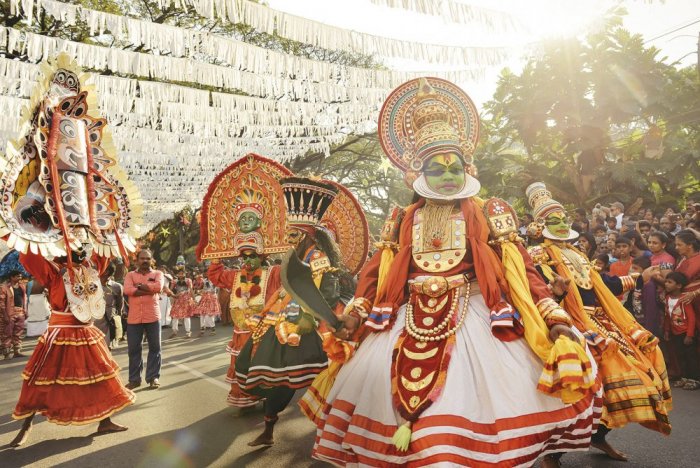 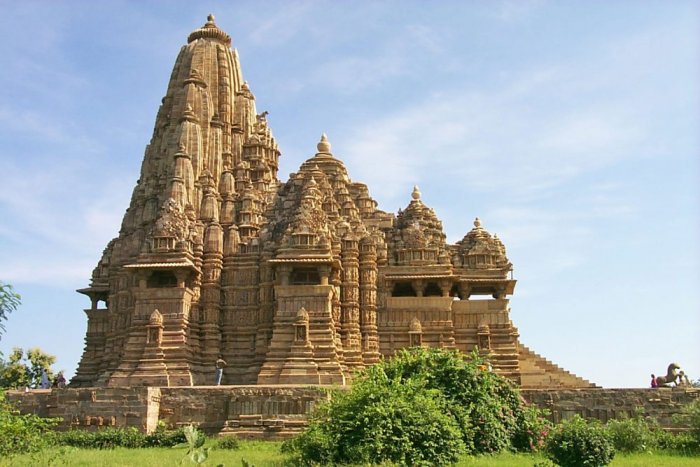 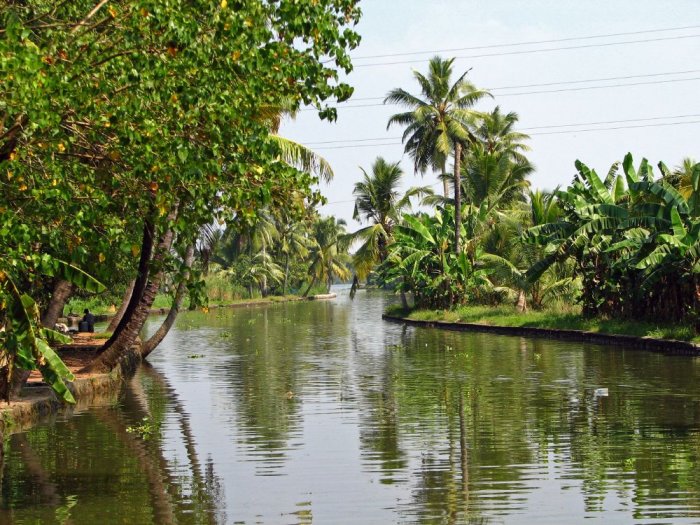 The most beautiful parks and public parks in Madrid