Dubai Safari … the most diverse habitat for animals in the Emirates

The best museums and libraries in Prague

The 7 most beautiful beaches in Cape Verde Islands

Where is Mount Nebo?

Tourist areas in Istanbul and how to get there

To you, my dear continent, in the following lines, a summary of my trip to South Africa over 4 days of pleasure, so this city is characterized by the most famous and most magnificent tourist attractions, and its beauty that combines the picturesque nature that delights its viewers and the beautiful weather that no one gets tired of, so many tourists come to it Throughout the world to relax on its beaches and go to its green gardens, which are unparalleled in the world, and there are many cities that attract and crowd tourists, which is famous for the finest restaurants that offer the finest local dishes and international recipes, in addition to refreshing drinks, as it is characterized by Ge local markets and art galleries that do not get tired of roaming by the individual, and in the following lines of Arab travelers we will show the details of my trip for 4 days we review the tourism guide in South Africa for families.

My trip to South Africa

In the morning I took a free tour of Cape Town and enjoyed its dazzling nature and beautiful tourist attractions that tourists from all over the world seek, who are keen to go to famous landmarks such as the National Botanical Garden and Sixth District Museum. 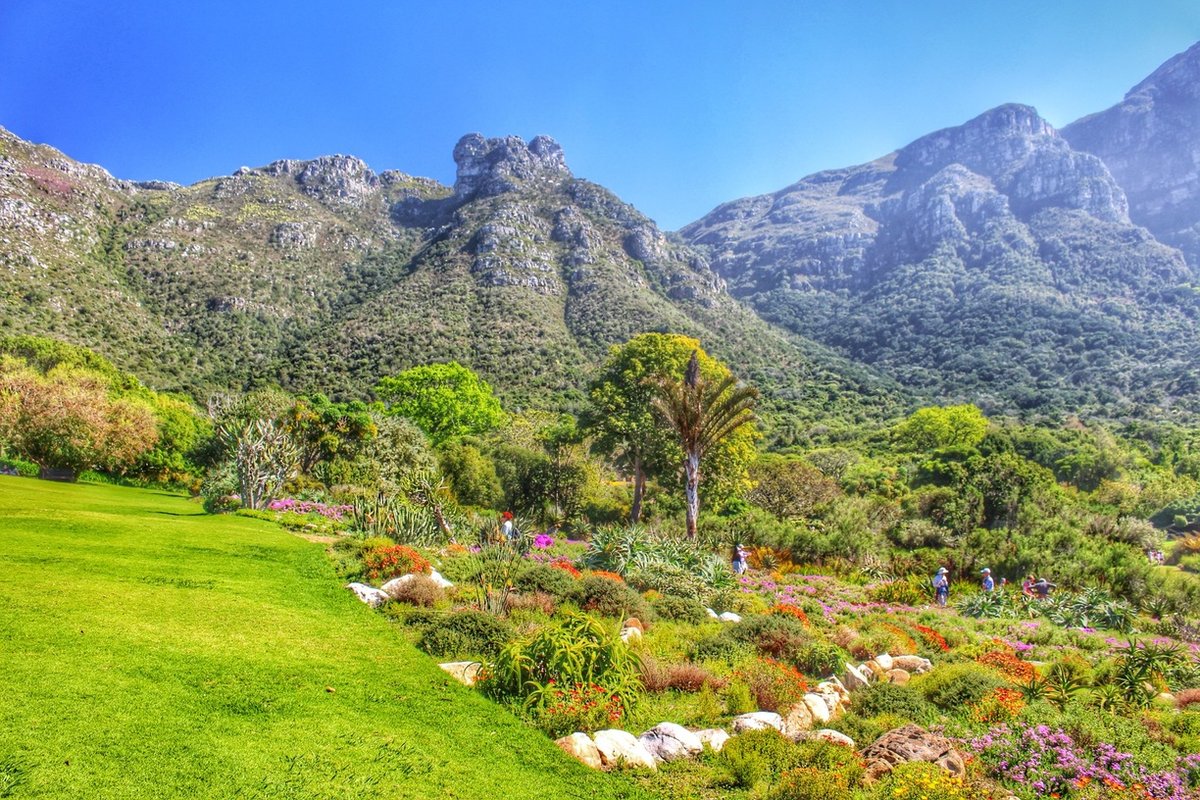 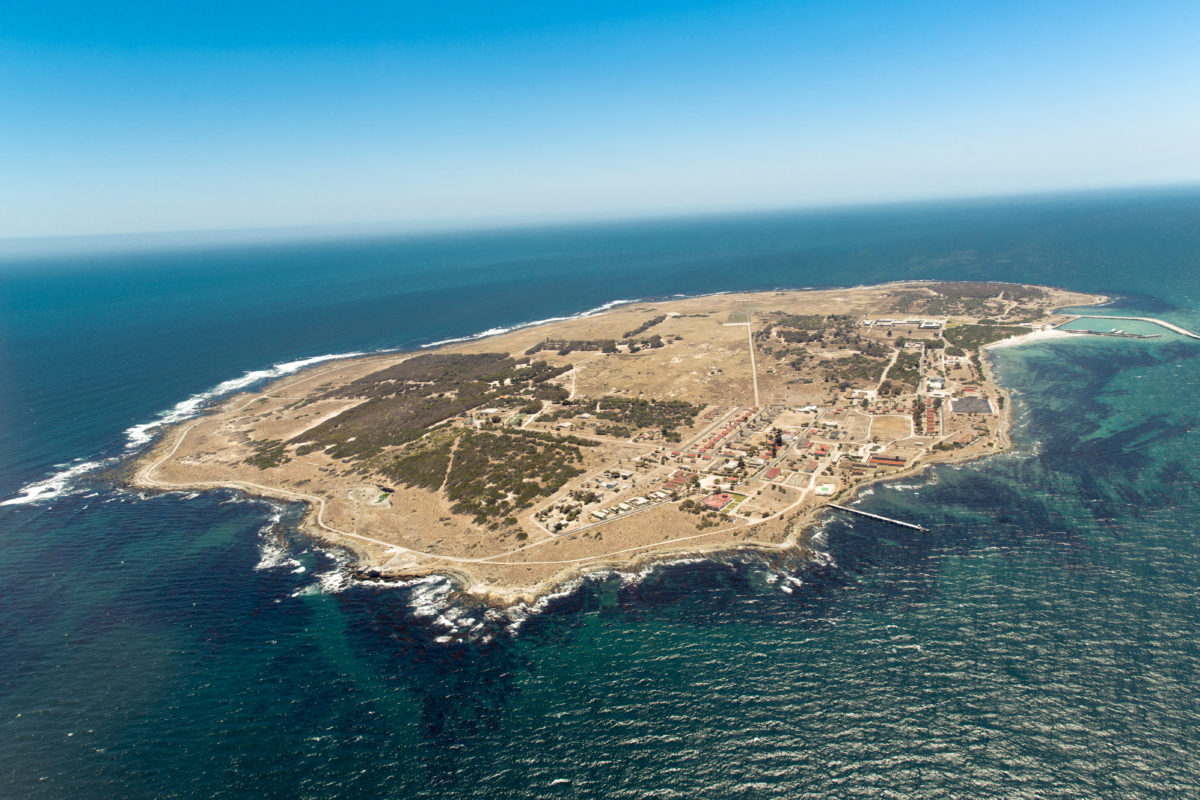 In the morning I went to Yolders Beach in Cape Town, which is known as a colony of African penguins, so the number of penguins on the beach is about three thousand birds, and I spent the entire day time on the beach and enjoyed swimming in its pure waters and lying in the sun and seeing the mountainous appearance and the trees that border the beach from all side. 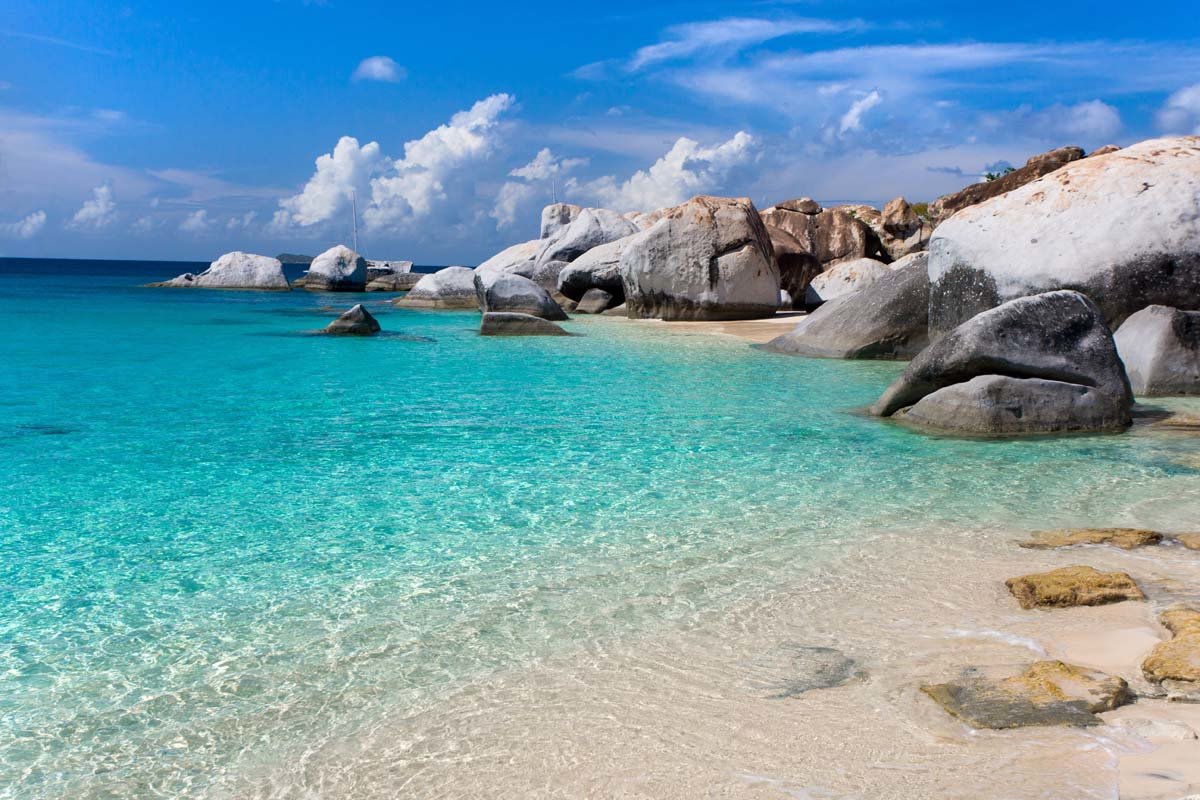 In the evening, after seeing the penguins and taking souvenir photos, I headed to one of the restaurants on the beach, which is characterized by decoration and fine design, for a delicious meal of seafood and delicious fish. 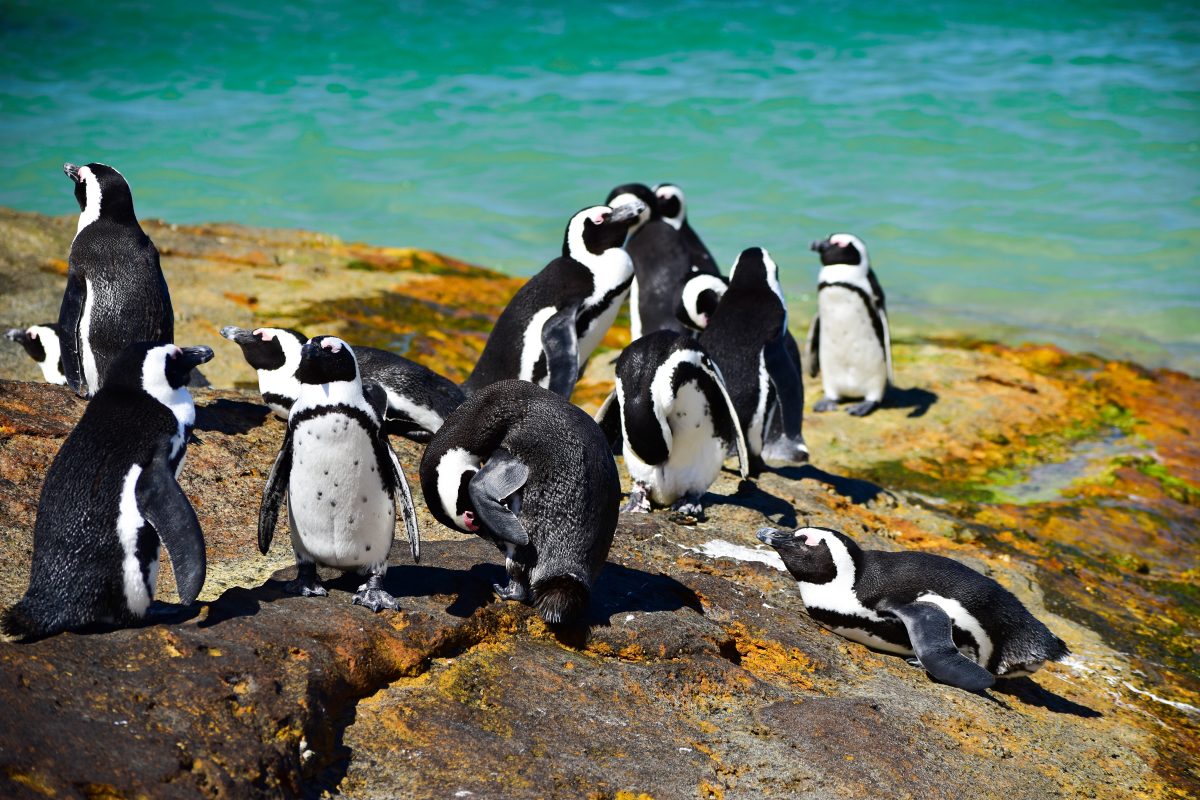 On the third day, I headed to Johannesburg, South Africa, to visit Lyon Park, which is located on about 500 acres, so the park resembles in its composition the large forest that you can take a walk in and see rare predators and lions, so more than eighty species of lions live in the heart of this park. Leon Park is also one of the most beautiful forests that are unparalleled in the whole world. 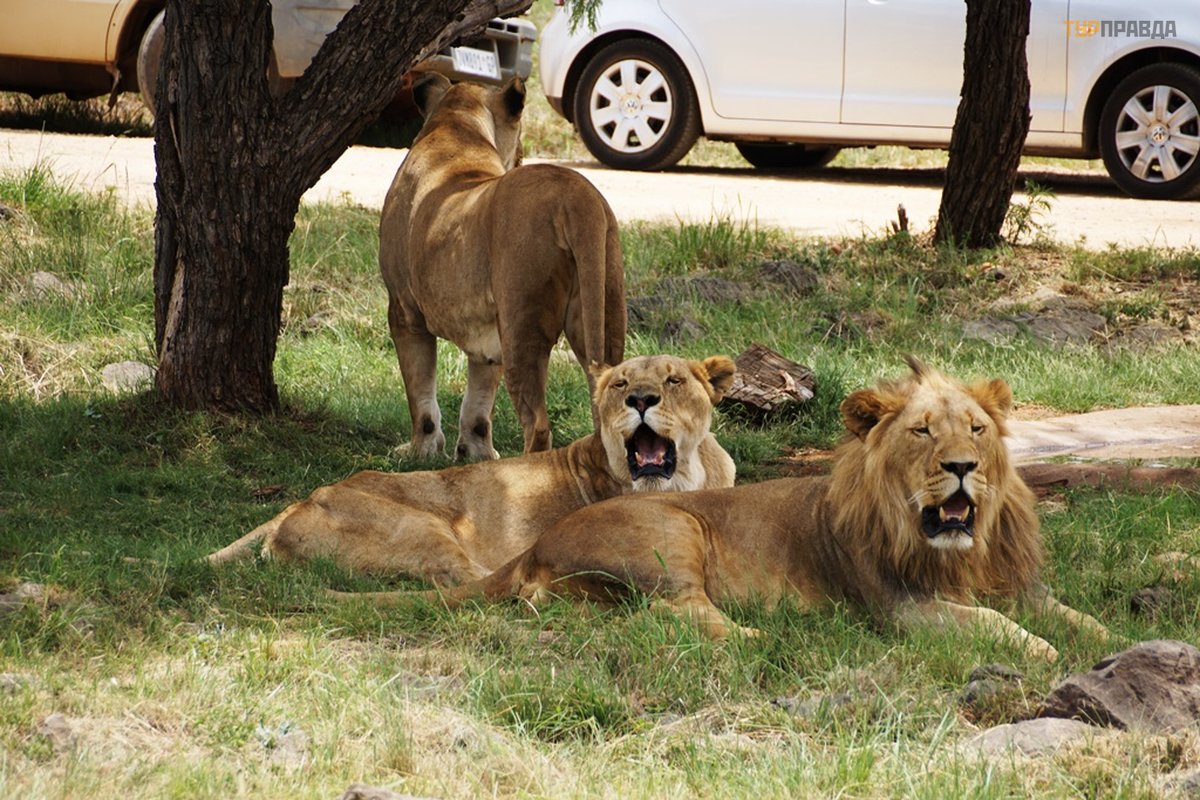 In the evening, I visited Mandela Square, which is one of the most beautiful landmarks in South Africa, which was called by the “Sandotz Square”, and then after that she was named after the leader Nelson Mandela and put a statue in it for him, and during the visit, memorial photos were taken of it and then I went to the existing markets With them to buy souvenirs. 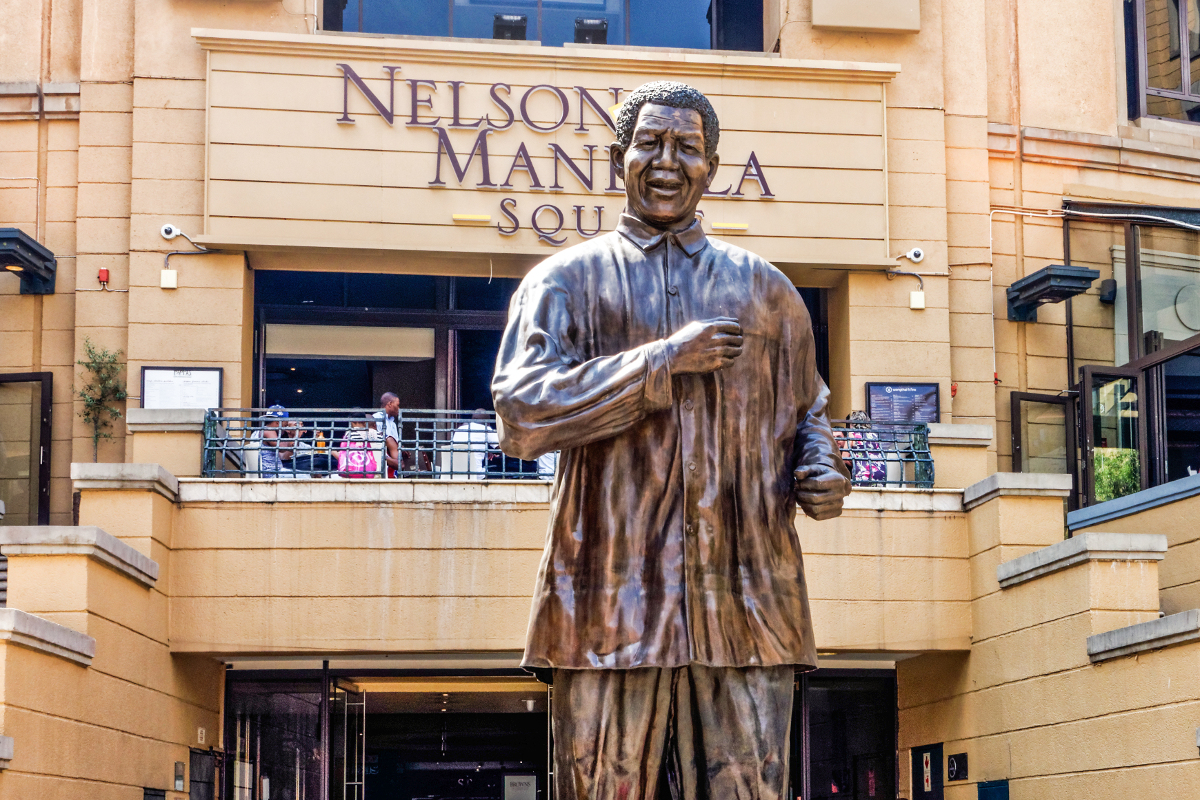 On the morning of the fourth and last day, I toured the Museum of Apartheid, which a tourist does not come to Johannesburg except and goes to, so the crowds crowded over that museum and accepted it for their great fascination with the documentary holdings such as old photographic films that tell the stories of apartheid that had happened in South Africa, in addition to artifacts that express the aches and pains of that period, people collected donations from some of them to open the museum in 2001 AD, without a goal for profit, but its purpose was culturally to display a period of society in the city. 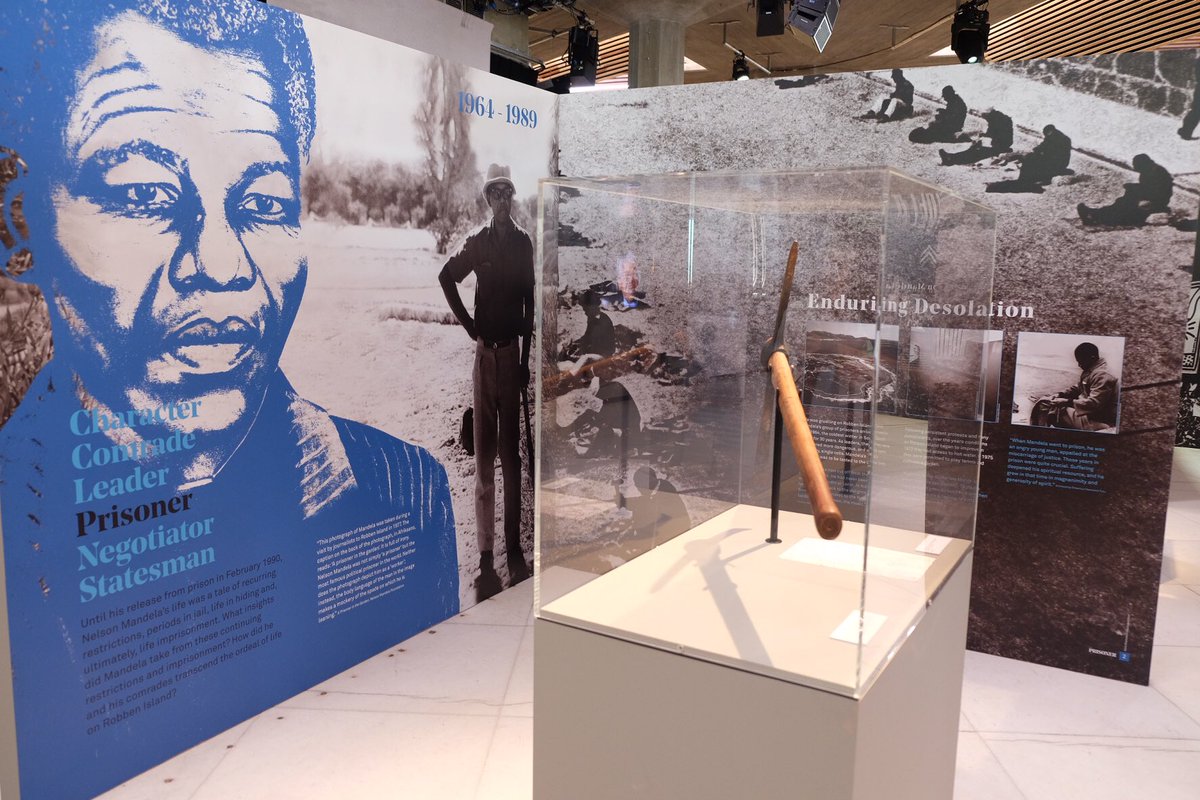 On the evening of the last day, I concluded my trip by visiting the city of Monte Casino, which is a huge entertainment city where there are many fun activities that visitors go to spend the unforgettable evenings. It is worth mentioning that the city was opened in the year 200 AD to receive visitors to the city of Johannesburg. 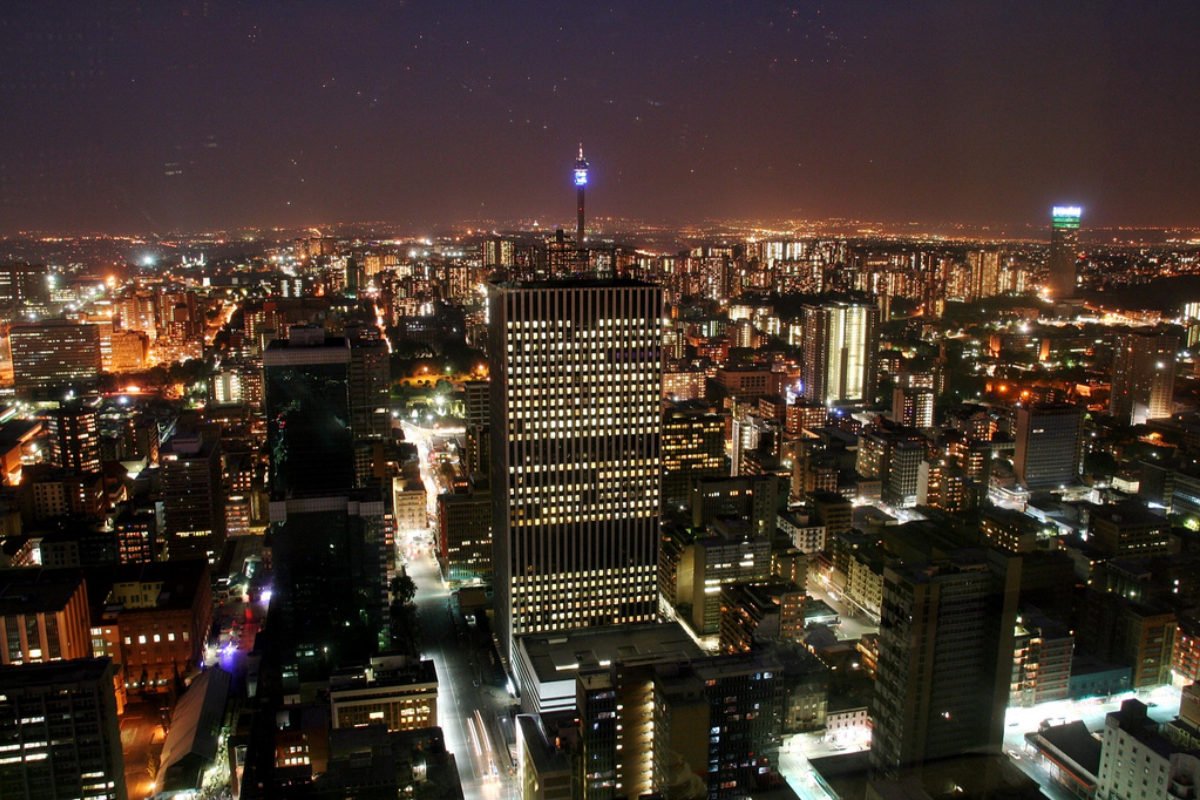 The most beautiful rural Austria cities with pictures

The best islands that you can visit in January 2022

Report on the Plaza Hotel Beirut

The best 8 places to visit in Jordan for families, we recommend you to visit