During this article, we will address the most important and most famous tourist places in Istanbul 2020, where the Turkish capital Istanbul is packed with many tourist attractions, which made it one of the most important destinations for tourists around the world, and made the World UNESCO Organization include it in the world heritage sites, in addition to containing charming landscapes, It also includes many ancient buildings and streets that witnessed many historical events, because it was the capital of several empires, including Roman, Byzantine and Latin, then the Ottoman Empire, and in a previous article from the Arab Travelers website we discussed a topic about the most famous places a Tourism in Istanbul and in this article we will learn more details.

The most beautiful tourist places in Istanbul 2020

In the year 1853, Sultan Abdul Majeed bin Mahmoud II issued a decision to build the Ortakoy Mosque, which is one of the most important and beautiful landmarks of the city.
The mosque includes a corner for worship, which contains bright chandeliers, and in this corner visitors perform prayers, while the other corner of it includes a special forum for the Sultan, and the mosque overlooks the Bosphorus strait, giving it a wonderful natural view.
Times of visiting the mosque: Every weekday from nine in the morning until six in the evening, and in prayer times it is closed to visitors. 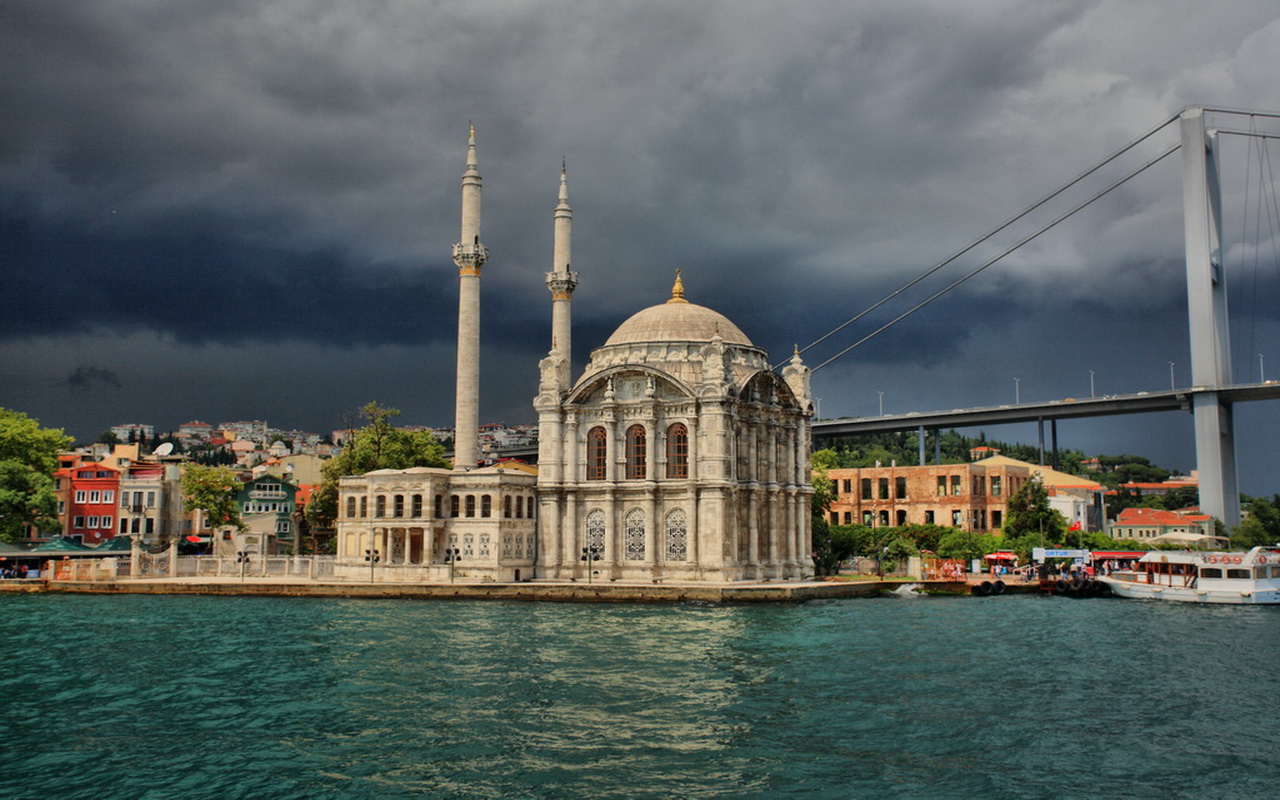 One of the most enjoyable activities for tourists in the Ortakoy region is to visit the popular markets, filled with bazaars selling souvenirs and antiques, as well as the commercial centers that are the historical face of this region. 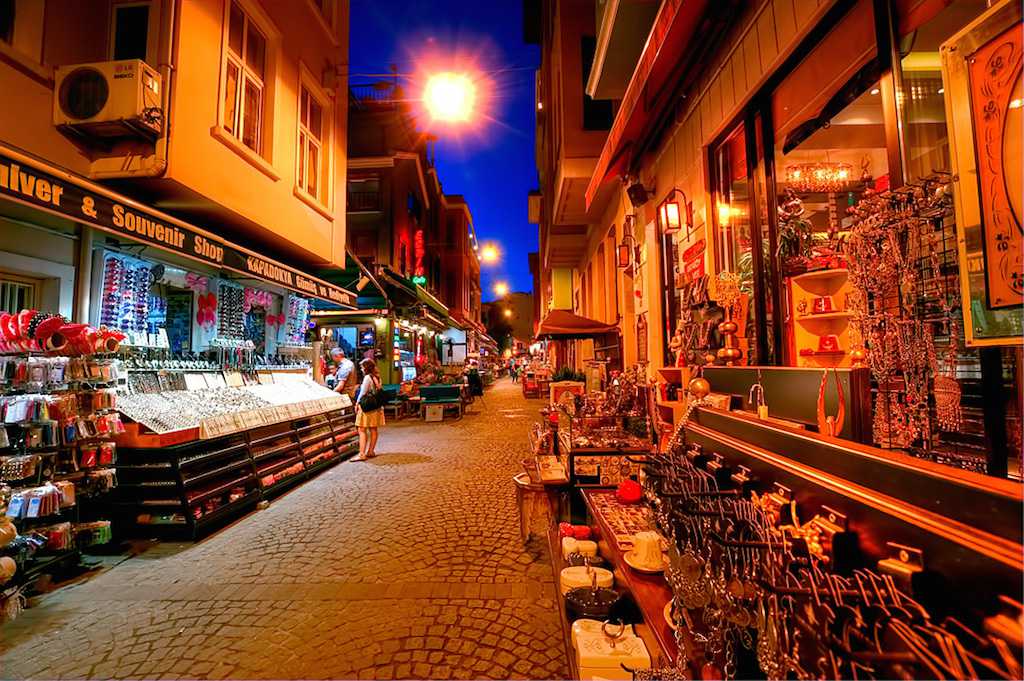 The Topkabi hideaway is located in the Sultanahmet district of Aminunu district, and the museum was at the beginning a palace and administrative headquarters for the sultans of the Ottoman Empire, before it was expanded, renewed and converted into a museum after the end of the Ottoman Empire and over separate time periods.
When visiting the museum, one can first walk around the first external courtyard, which is a self-standing park, while the second courtyard of the palace contains two large towers and the former hospital of the palace, and the third courtyard contains historical and archaeological pieces of Byzantine and Roman, in addition to the imperial council distinguished by its unique decorations and wonderful marble columns.
And for lovers who enjoy very beautiful views, they can head to the tower of justice overlooking the Bosphorus strait, located at the top of the museum, which is composed of several floors, and you can also learn about ancient shields and weapons made of marble by visiting the external imperial treasury.
Entry prices: 60 pounds per person for visiting the museum and palace.
Visiting times: All days of the week from nine in the morning until five in the evening, except for Tuesday, the palace holiday.
For more information about the museum, visit its official website here. 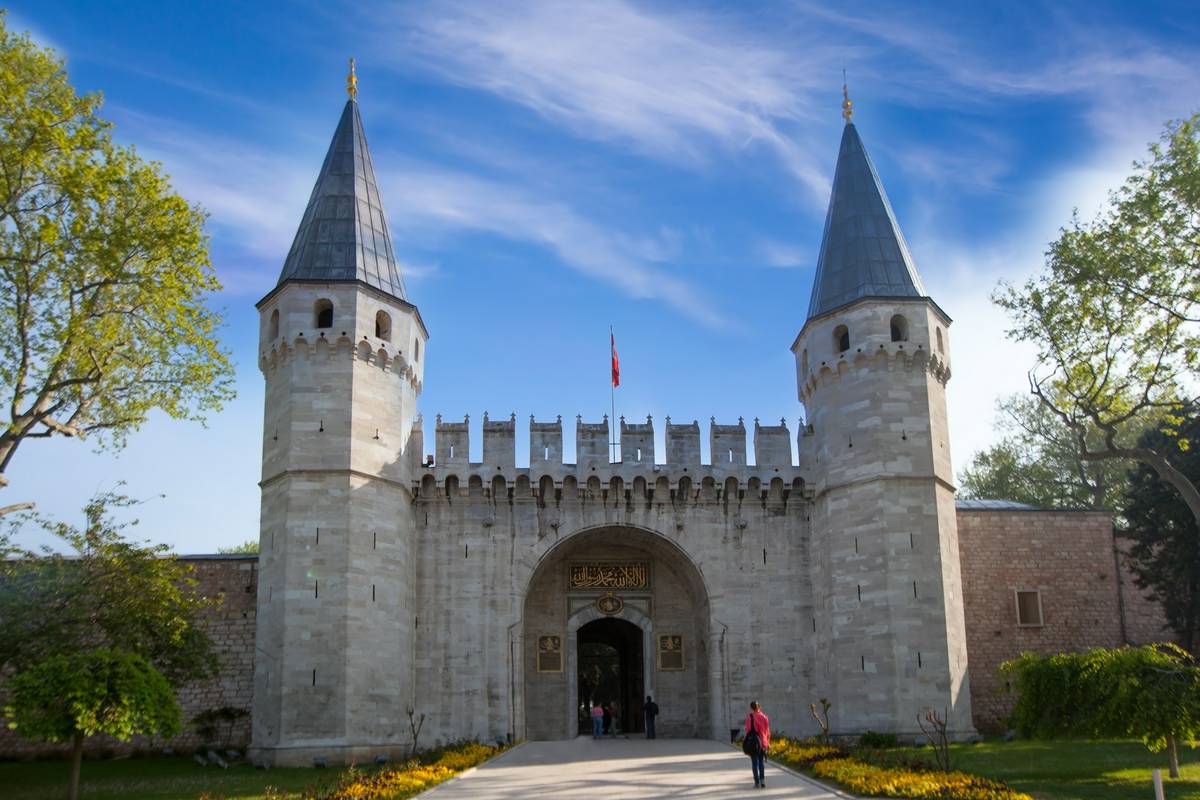 Yildiz Park is located on the Bosphorus Strait, specifically in the Besiktas region, and this park was established in the era of the Ottoman Caliphate, to be an honorable façade of the country when it receives its VIP guests.
The garden contains many fountains and waterways, as well as a wonderful collection of rare plants and trees that were collected from different parts of the world that were placed in wide green spaces, and the number reaches 120 types of rice, berries, lavender and others.
The garden includes a wooden bridge that can be enjoyed walking over to see its fresh lake, which has many types of water birds and groups of fish, and visitors can sit on the seats that were provided on vast green areas in order to enjoy the beautiful natural scenery. 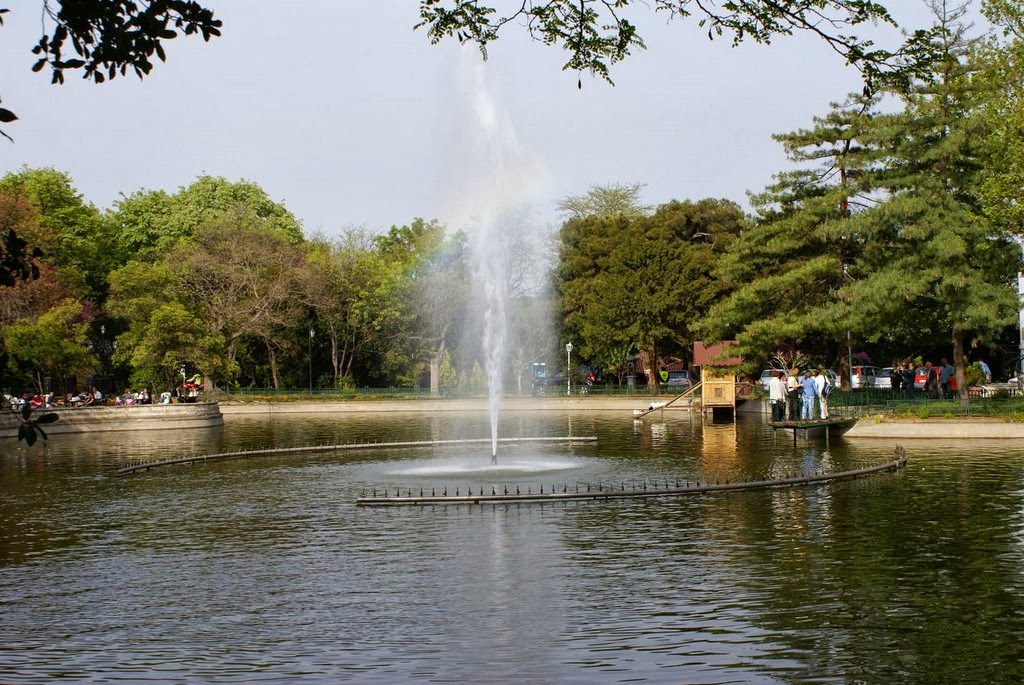 Solar Beach is one of the most beautiful and famous tourist attractions in Istanbul, it is characterized by its calmness and purity of its water and the distinctive golden color of its sand, and it is one of the largest beaches of the city through which water sports and activities can be enjoyed and swimming in its pure waters. For a distance of about a kilometer, it is possible to take a stroll over the water in a calm and distinct atmosphere.
Beach entry rates: 25 liras, 45 liras on weekends.
Entrance times: daily from eight in the morning until ten in the evening. 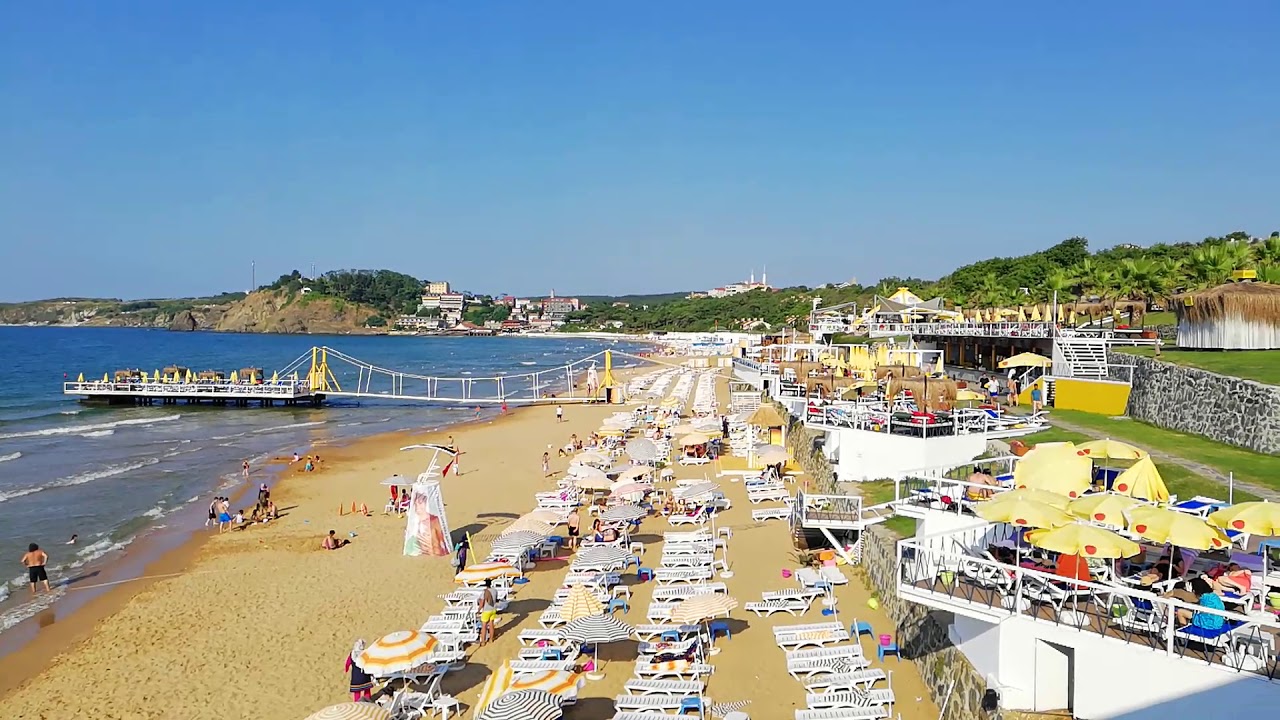