If you are looking for the beauty of nature, the originality of history and the exceptional atmosphere of Europe, then you should try visiting Bratislava, the beautiful capital of Slovakia.

This unique city is located on the border between Hungary and Austria and only 60 km from Vienna, where it shines with beauty on the banks of the European Danube.

The city, which is considered one of the most beautiful cities of Central Europe, includes many historical and cultural monuments such as museums, churches and historical libraries other than its charming natural beauty and is characterized by its reasonable tourism prices compared to the cities of greater Europe.

Before you go to Bratislava, you will get a glimpse into its beautiful features.

As the Slovakian city was a glorious capital in the Middle Ages, it enjoyed many historic walls and gates awaiting history lovers.

The only remaining gate complete with its tower in Bratislava now is the Michael Gate and is one of the most important monuments of the city, since its construction dates back to the year 1300.

The Bratislava Castle was built during the ninth century on the banks of the Danube and is square in design, bordered by the four pillars, watchtowers and two gates called victory gates, in addition to a square in front of the castle called Victory Square.

The castle includes the Museum of the History of Slovakia and the National Museum.

A historic castle located in the Devin district of Bratislava was created to protect the city’s commercial road at the junction of the Danube and the Morava River and enjoys its unique mountain location.

A historic palace that was established in the middle of the sixteenth century and was owned by one of the princes and considered an artistic masterpiece of the classical era as it enjoys the beauty of architecture, motifs, paintings, artifacts, and furnishings and is interested in visiting tourists to see the history of the city.

A palace dating back to the sixteenth century, where it was established to be the seat of the Empress Chancellor Maria Theresa and is now the Slovak presidential residence, and the palace is famous for its interior architecture in the classic style and Rococo.

A historic theater built in the early nineteenth century to be a beacon of art with ballet, music and opera parties. It was designed by German architect Himmler and is an important cultural and artistic destination for Bratislava visitors.

You can enjoy a tour of the heart of Bratislava’s old town, with the original historical monuments of the medieval city filled with unique architecture, churches, cathedrals and historical libraries.

In addition, you can visit many zoos, botanical gardens and beautiful parks overlooking the Danube and mountains. 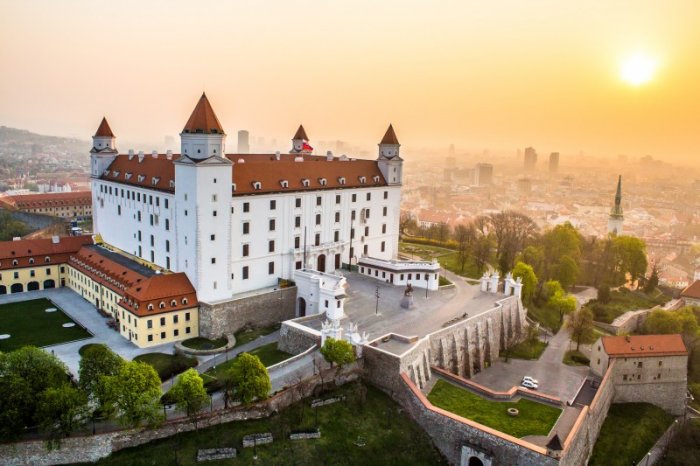 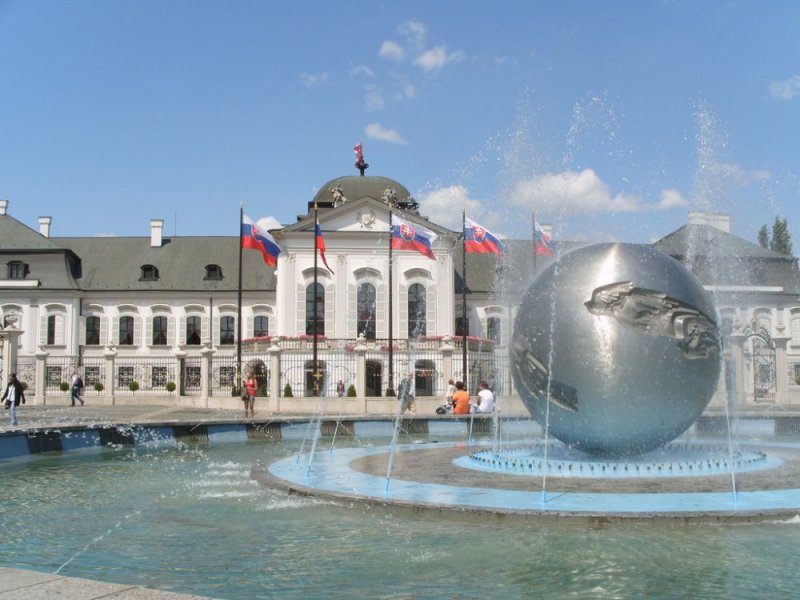 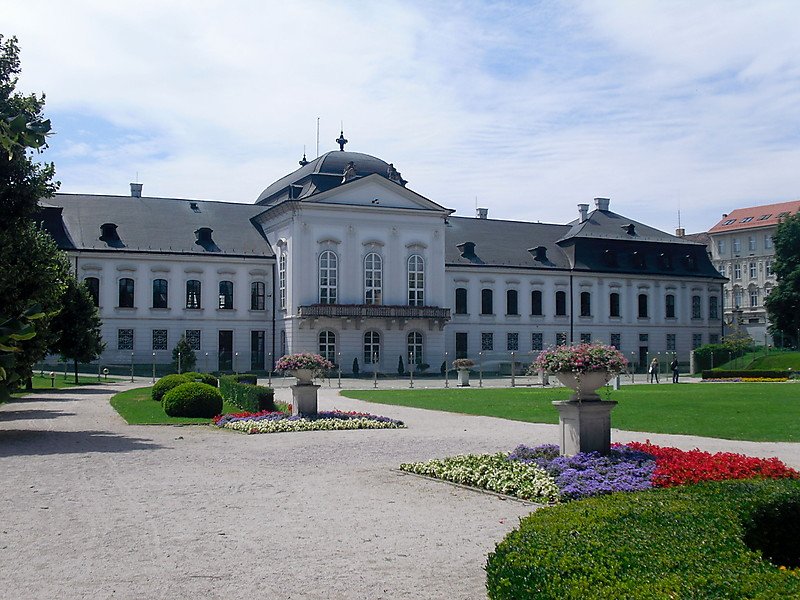 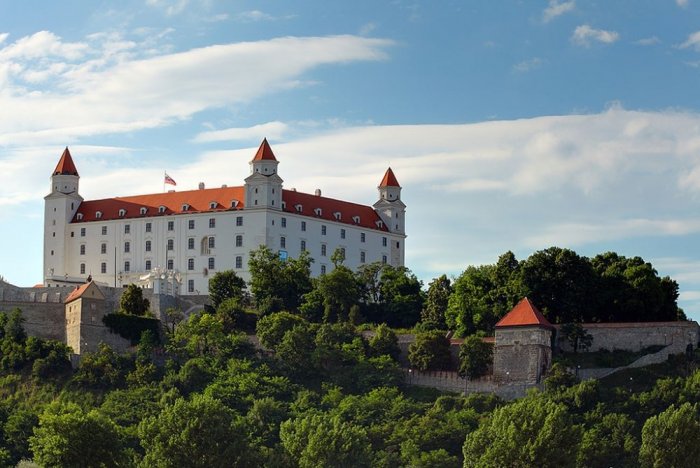 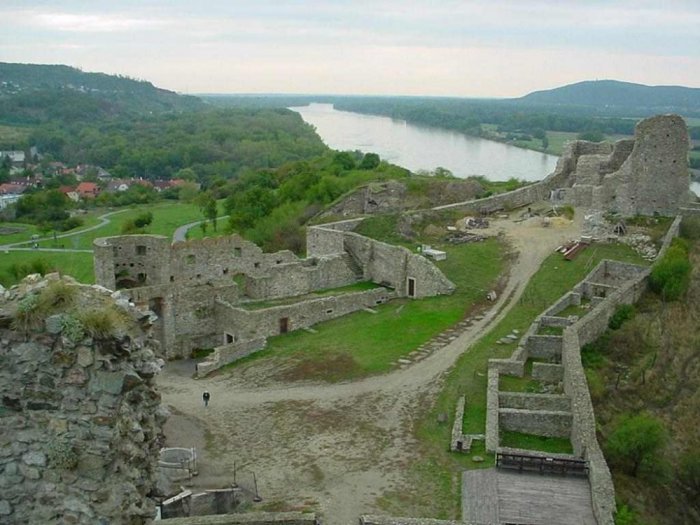 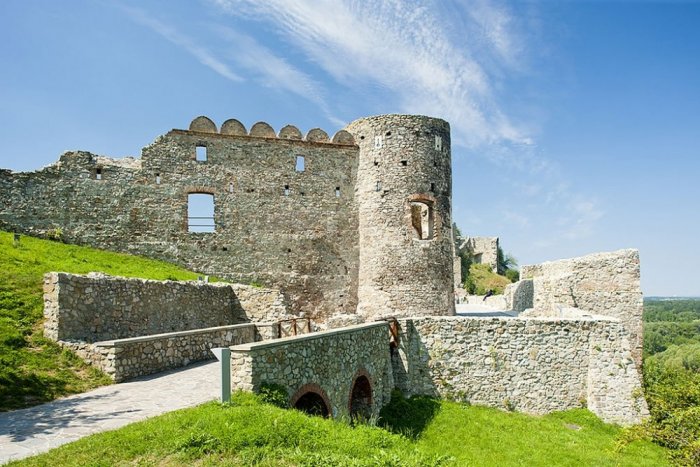 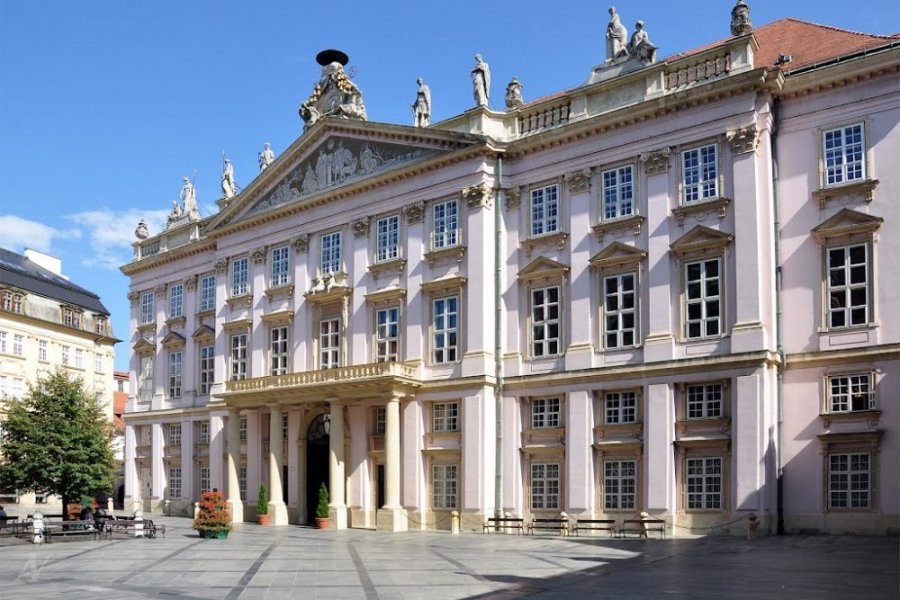 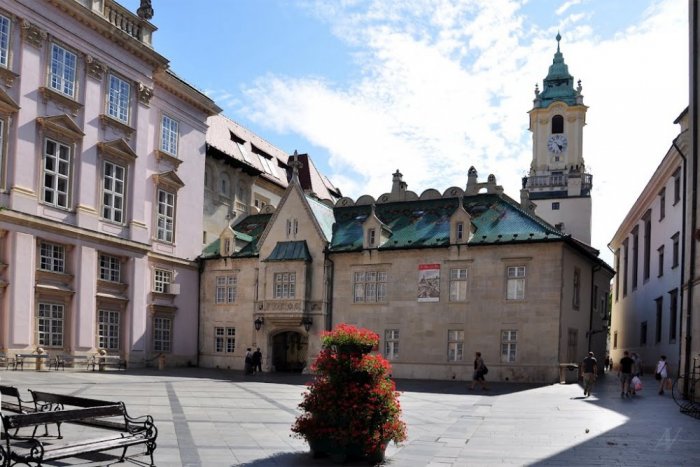 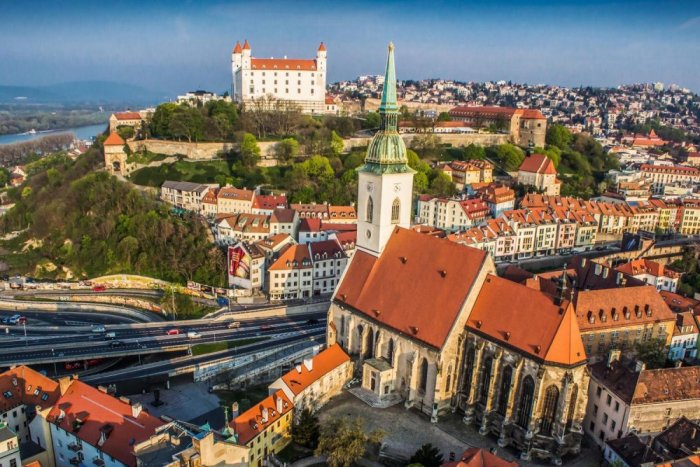 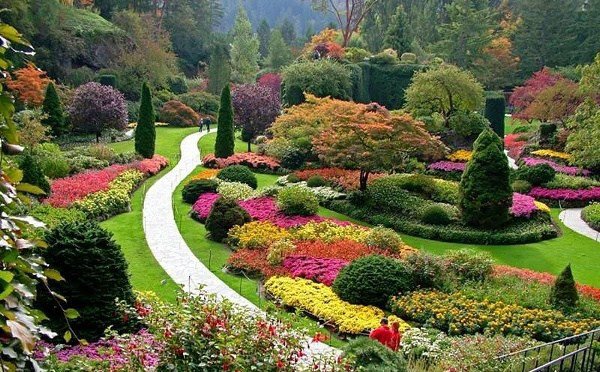 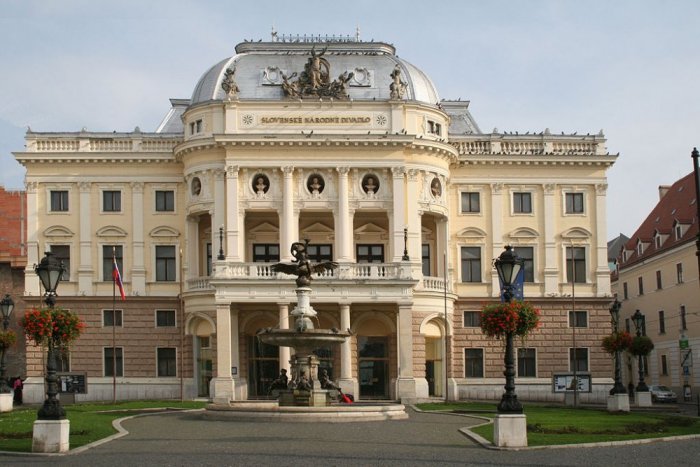 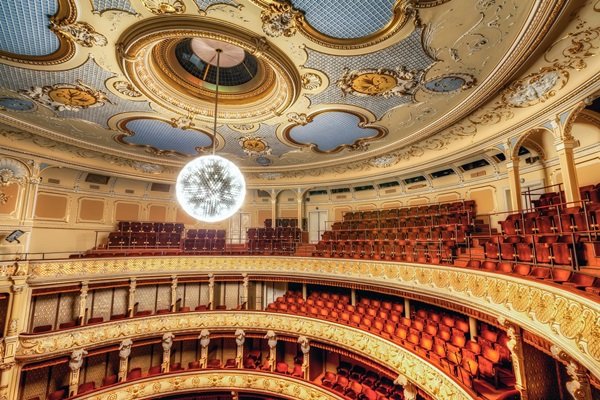 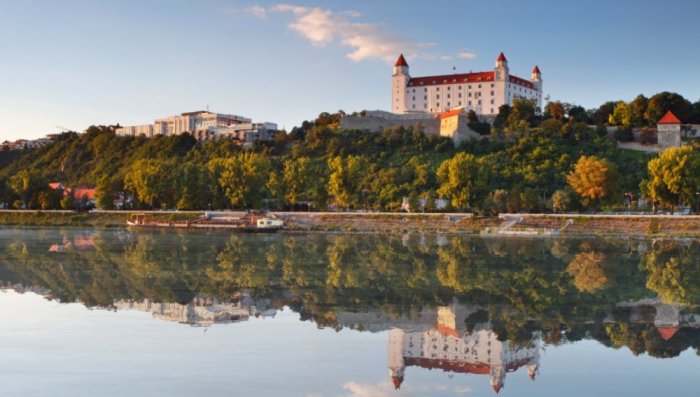 The beauty of nature in Bratislava 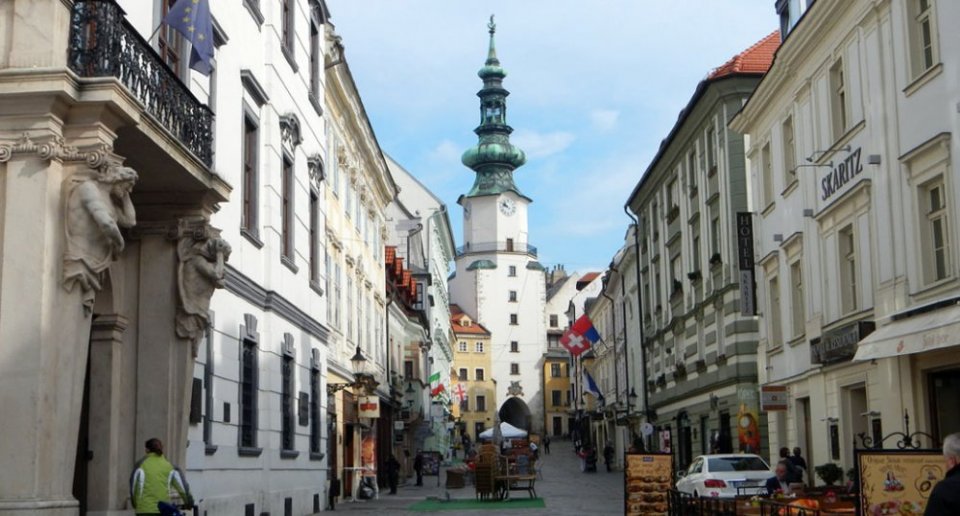 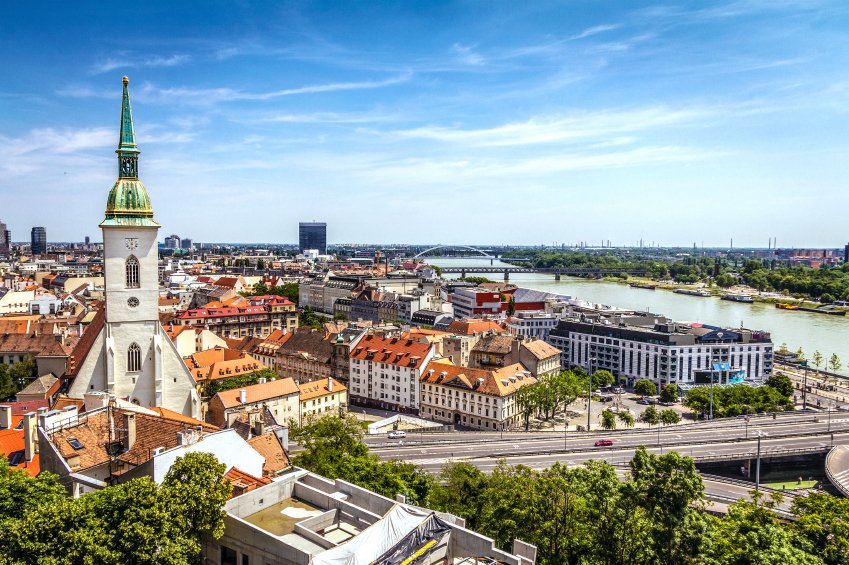 Great tourist destinations for travel in 2020