In southeastern Europe, beautiful Croatia lies between Serbia and Bosnia and Herzegovina, with stunning views of the Adriatic Sea, to give visitors an irresistible tourism experience.

Croatia is blessed with a unique beauty of nature charm that has made it a wonderful tourist destination since the 19th century, as it enjoys nature reserves, mountains, lakes, attractive beaches and islands.

Today, we accompany you on an enjoyable tour of the most important tourist attractions in Karotia.

Zagreb is the capital of Croatia, making it packed with attractions such as picturesque gardens, churches, palaces, art and cultural centers, restaurants and cafes.

God blessed Croatia with beautiful natural landmarks, including Plitvice Lakes in the Leica region, central Croatia, which are 16 lakes surrounded by enchanting forests, stunning waterfalls, mountains, valleys, and streams in an unforgettable scene.

The city of Dubrovnik

The city of Dubrovnik matches in its unique beauty the beauty of the Italian city of Venice, so it has won the admiration of the elite and nobles since the 16th century and has been dubbed the “Adriatic Pearl” and is now on the UNESCO Heritage List.

Dubrovnik has rocky beaches and stone houses overlooking the sea in breathtaking scenery and includes many museums, castles, ancient palaces, beaches and upscale resorts such as Banje Beach, Onofrio’s Fountain and the Reverend Palace.

Kornati National Park includes the most beautiful nature landmarks in Croatia represented in 89 islands, through which you can explore rare plants and animals, practice marine sports and yachting, which is located in the Central Dalmatia region.

The beautiful beaches of Croatia include a large number of charming islands, numbering 1,200 islands that are characterized by mountain slopes and coral reefs, and they attract tourists from around the world, the most famous of which is the tourist island of Hvar.

These islands are a sign of the beauty inherent in the heart of nature, and also include archaeological monuments of castles and palaces that remain from ancient times, including the lighthouses known as “lighthouses of the Adriatic”, which were among the most important means of marine lighting in ancient times.

In addition to these beautiful places, do not miss to visit the National Theater of Croatia, the Palace of the Roman Emperor Diocletian, the Mimara Museum of Art and the Museum of Contemporary Art.

You can also visit the Copaki Rit National Park in eastern Croatia, which includes forests hosting the Danube, and the Istrian peninsula, which is full of monuments dating back to the Byzantine and Middle Ages. 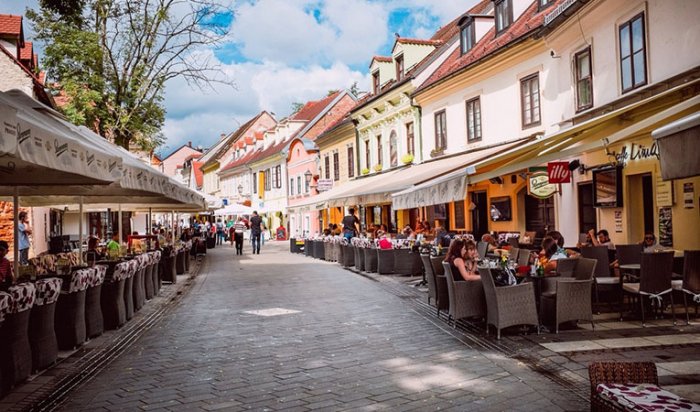 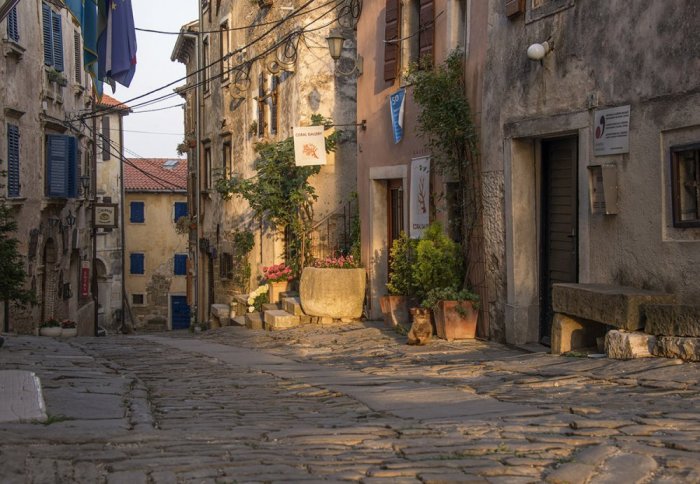 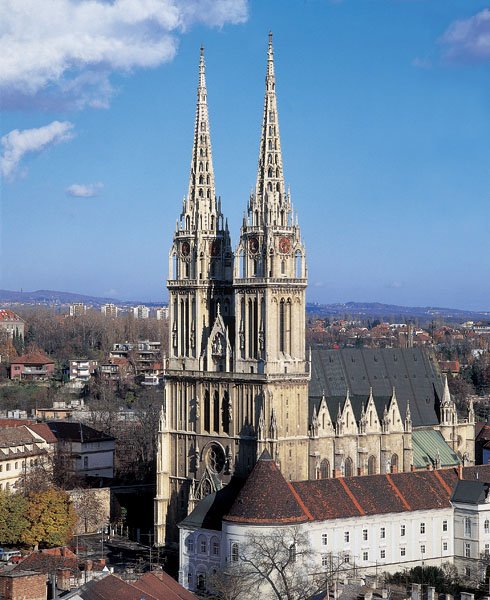 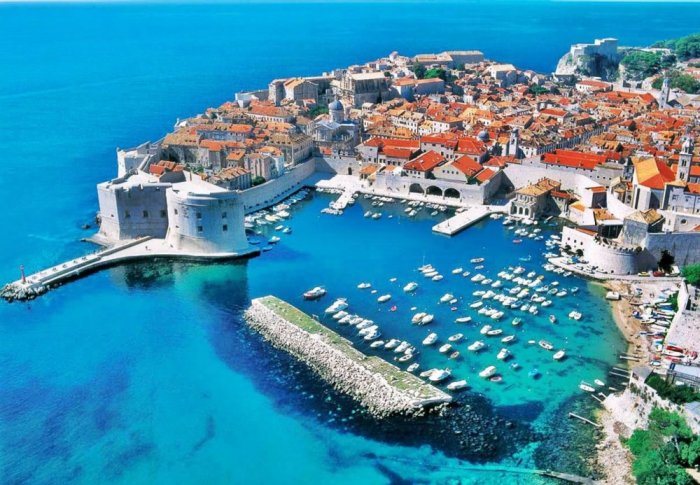 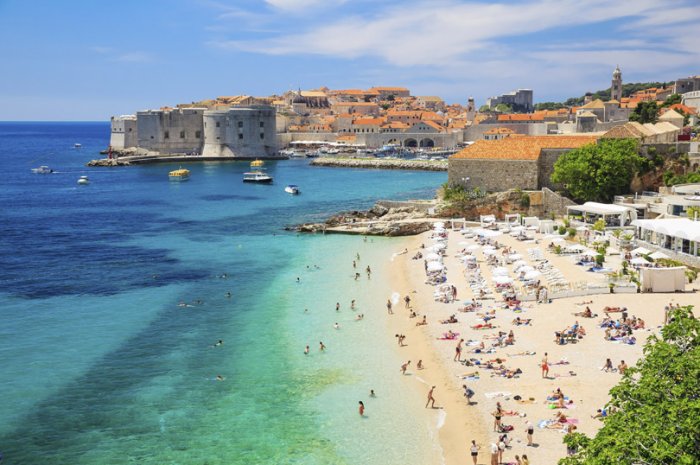 The pleasure of tourism in the city of Dubrovnik 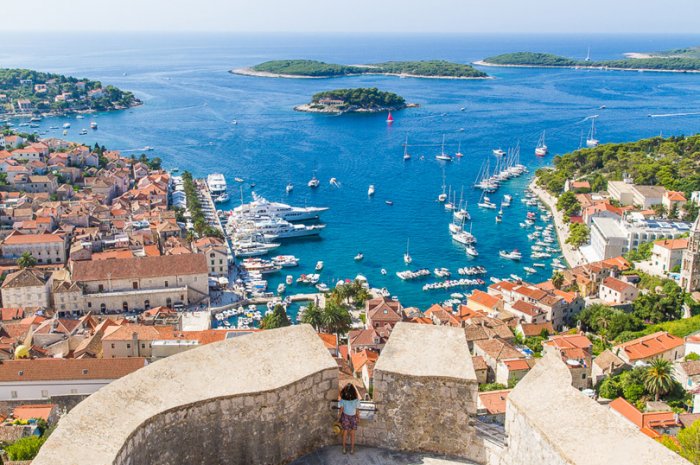 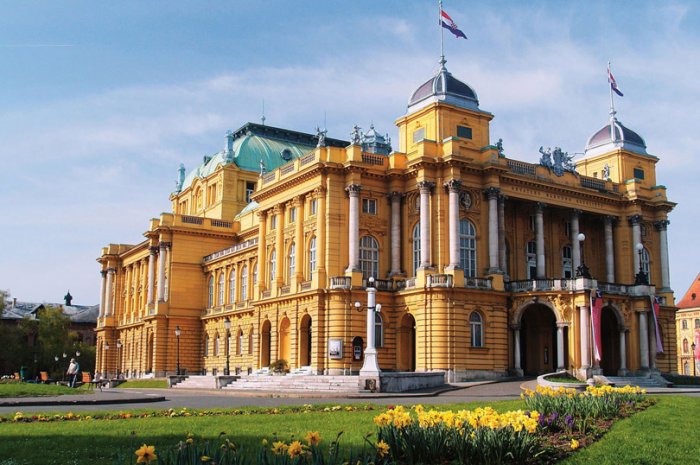 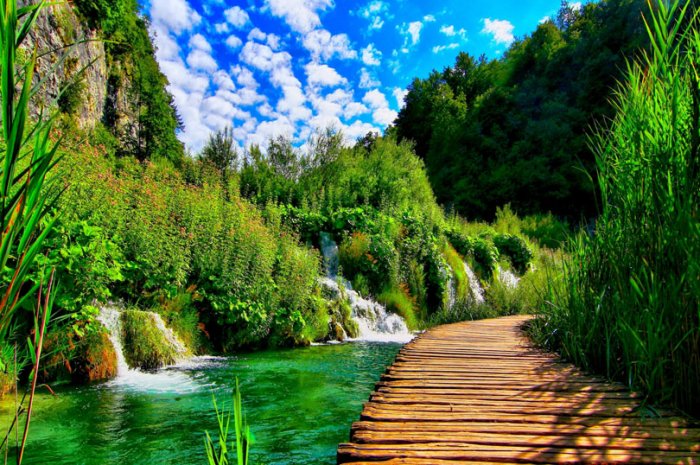 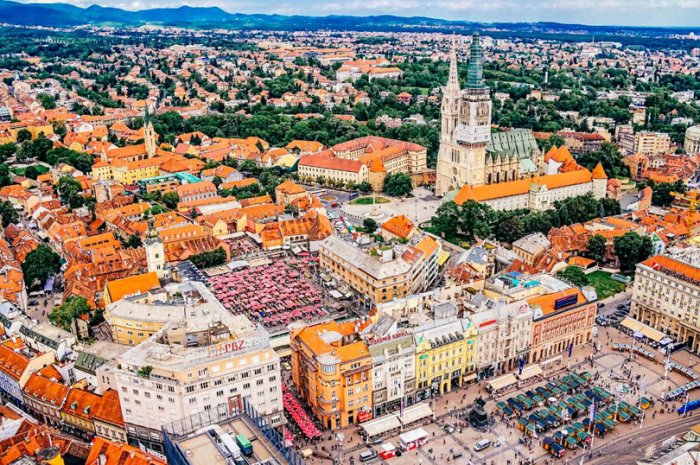 The charm and beauty of the capital Zagreb in Croatia 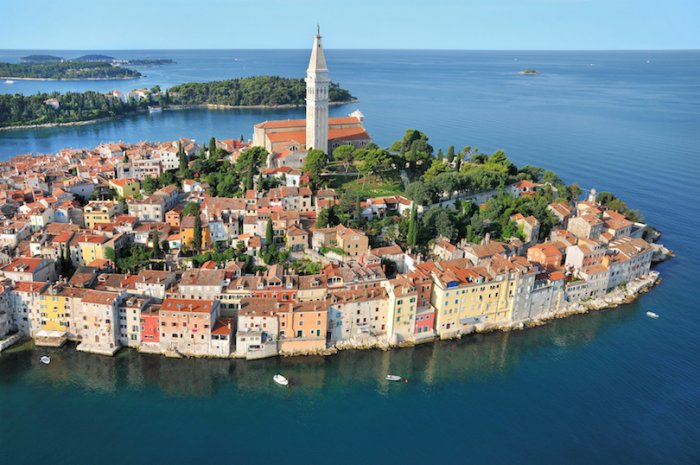 The beautiful island of Istria in Croatia 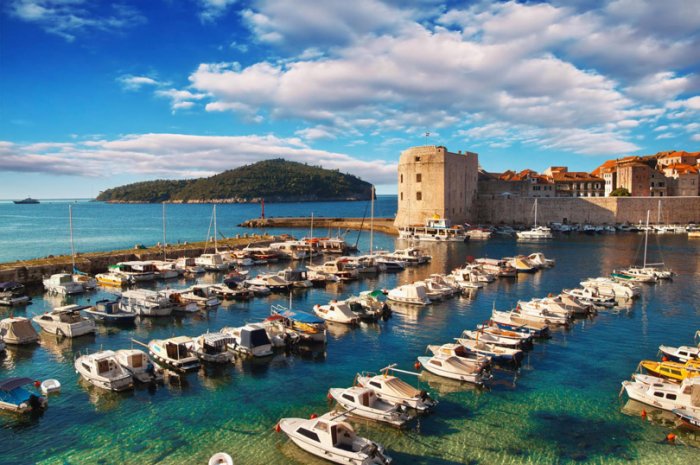 The port is in the city of Dubrovnik 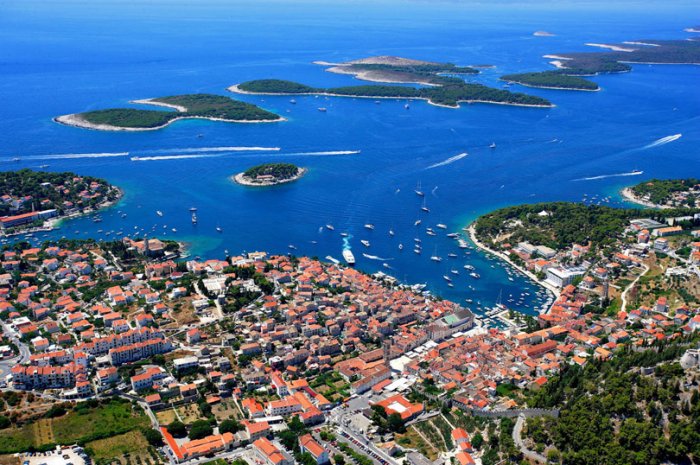 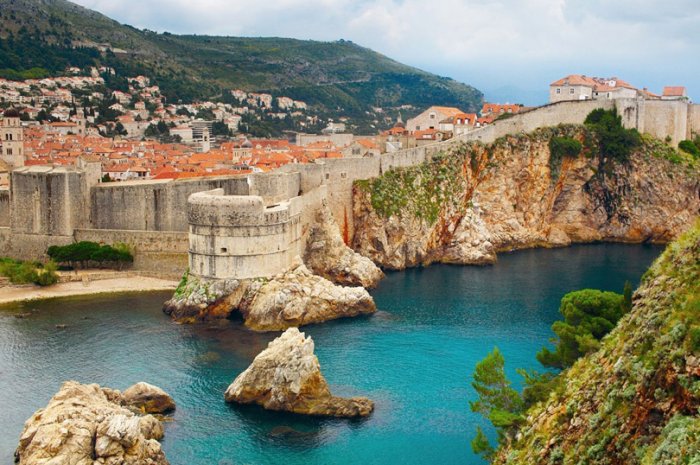 Beautiful beauty in the city of Dubrovnik 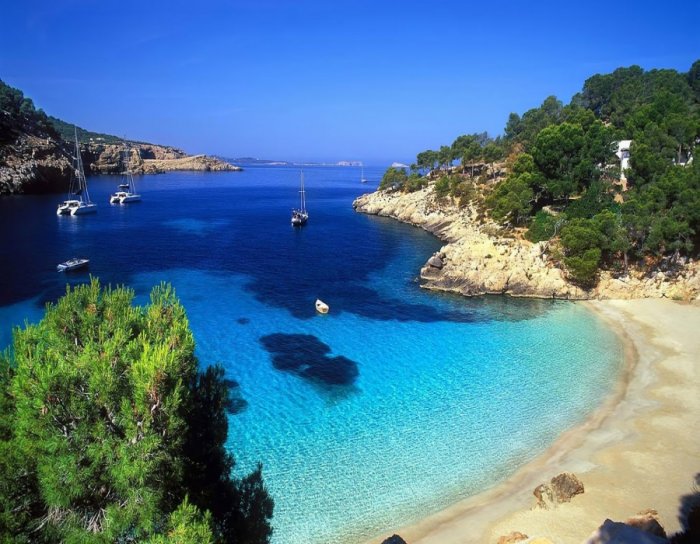 Magic of bays and people in the islands of Croatia 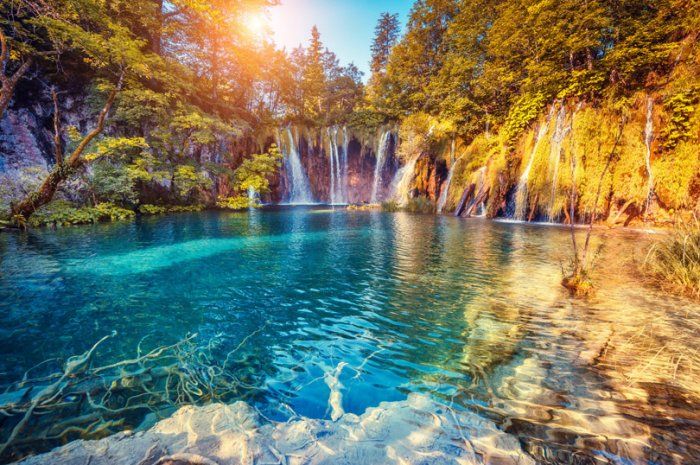 The splendor of the Plettivice Lakes National Park 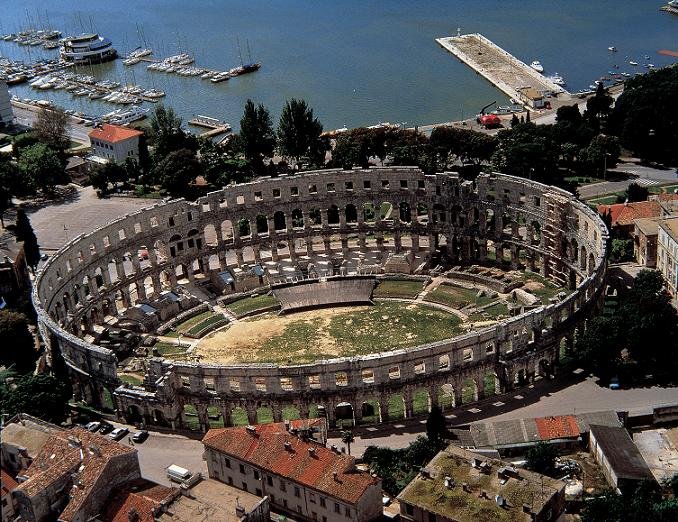 Monuments of the island of Astria

Dubai .. The vibrant city blends in with culture, art and entertainment