The costs of tourism in Bali .. and your economic guide to spend an enjoyable trip in the most beautiful islands and at the lowest cost …

The 3 best activities of the Redeemer Christ Statue in Rio de Janeiro, Brazil

A report on the Hilton Doha Hotel

Every year, a variety of projects are opened in the Emirate of Dubai, serving the tourism, shopping, finance and business sectors, to make them a destination that attracts people from around the world.

During this year, various new projects will be opened. Let us review them in this regard:

The Gate project, which will open at the end of this year, aims to transform the financial center area into a distinctive destination for modern lifestyles, providing a variety of world-class facilities in an atmosphere full of architectural designs, aesthetic touches, practical functions and green spaces that will decorate the facades of retail stores spread across the Promenade level that extends over Approximately one kilometer.

Avenue Gate differs from the rest of the projects in the financial center area, as it provides a total area of ​​660 thousand square feet and includes all elements of modern living, and will contain more than 150 restaurants, shops and cultural activities all gathered in one integrated place.

Avenue Gate contributes to enhancing the fundamentals of modern life in the financial center thanks to its aesthetic touches and the smooth interconnection of its three regions, as each region will provide distinctive elements of its own, all linked through the Promenade level.

Read:Hatta Wadi Hub .. New tourism experiences and activities in the Emirate of Dubai

Avenue Gate project will be an ideal destination for Dubai’s cultural and artistic activities throughout the year, especially as it will host a collection of artworks and beautiful designs, in addition to hosting live music performances, visual shows and various festivals, thus providing a new and unique experience for all visitors.

The project includes a mosque designed with modern and contemporary Islamic architecture, and can accommodate 500 worshipers.

La Perla from Dragon in the city of Al Habtoor in Business Bay, is the first permanent theatrical show in the region, and is scheduled to begin its performances in the second half of this year.

The theater consists of 1300 seats and inside it is a basic water theater that contains 2.7 million liters of water.

The “La Perle” team includes 65 artists from 23 countries who will present many amazing theatrical items such as diving in the water theater from a height of 35 meters, and flying around the hall with the help of high-speed winches.

This theatrical performance is characterized by being written specifically for the city of Dubai, and is one of the entertainment destinations that attract families in the emirate.

The park will be a distinct addition to the green gardens in Dubai, and many facilities include an Islamic garden, a children’s play area, an Umrah corner, an open-air theater, and an area for familiarizing visitors with the miracles of the Noble Qur’an. In addition to an area to introduce the stories of the Noble Qur’an, a greenhouse, a desert garden, a lake, an oasis of palm trees, jogging tracks and other bicycles.

The first phase of the Hatta Walk project, which has a length of 9 km, was opened this week in the city of Hatta in the Emirate of Dubai. The design of the walkway was taken into consideration to be appropriate to the unique nature and scenic geographical diversity of Hatta.

In the first stage, the track known as the “Al Dahiya Walk” connects a group of natural landmarks and vital facilities, including the “Hatta Speedway” for bicycles and the Hatta Kayak Boat Project, which is one of the tourist attractions in the region, by providing entertainment services for amateurs using rowing. Small boats known as “kayak” boats.

This path is distinguished by its distinguished location as it passes through many facilities and natural areas that can be visited. Among these attractions is the “Hatta Heritage Village”, which is one of the most important tourist sites in Hatta, with its ancient heritage components and three different terrain dams. Hatta visitors are keen to visit it and enjoy the views. The picturesque surrounding landscape and the “hill park” with its natural green landscape for picnics, family sessions, mountain paths, sports fields, family areas, children’s games and other service facilities.

The walkway – in its first stage – also passes by a number of farms and also passes through the “Sharia” area known for its famous heritage falaj, which is one of the main historical monuments of the Hatta and vegetable and fruit market areas and the Hatta 360 project. The grand end point of the first stage and the beginning of the second section of the walkway project.

The project also includes a “mountain walk” that consists of four tracks with four levels, the first of which extends for three kilometers on a flat land between the valleys and mountains, passing through the tourist areas, to provide lovers of hiking a unique experience that combines sports with hiking and enjoying the beautiful landscapes in which the region. The mountain levels of the walkway begin with a level for beginners, while other levels were devoted to sports professionals in general and walking in particular, as the “mountain path” tracks start from the Great Hatta Dam into the mountainous region, as it gives walkway goers the opportunity to enjoy the natural scenes in it. 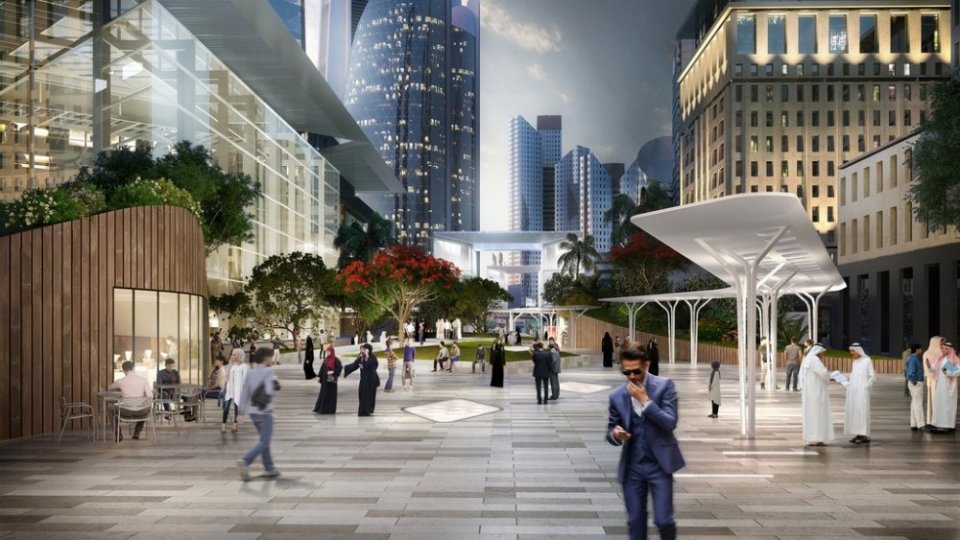 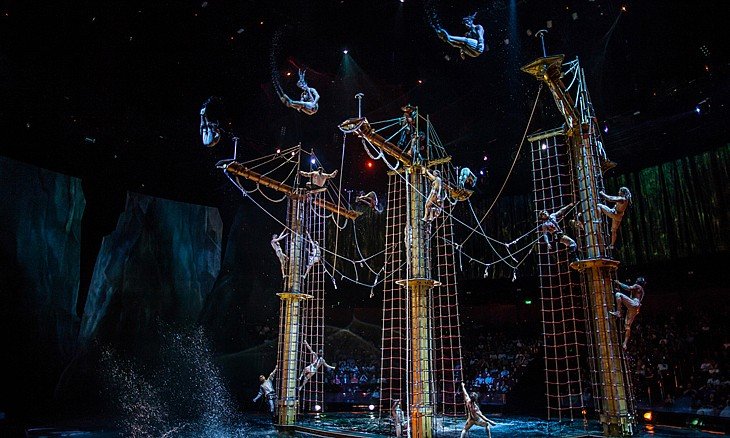 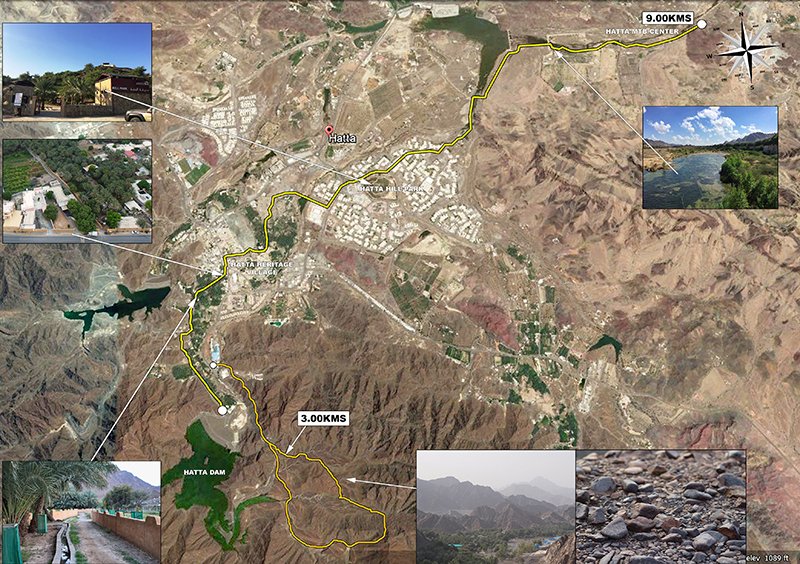 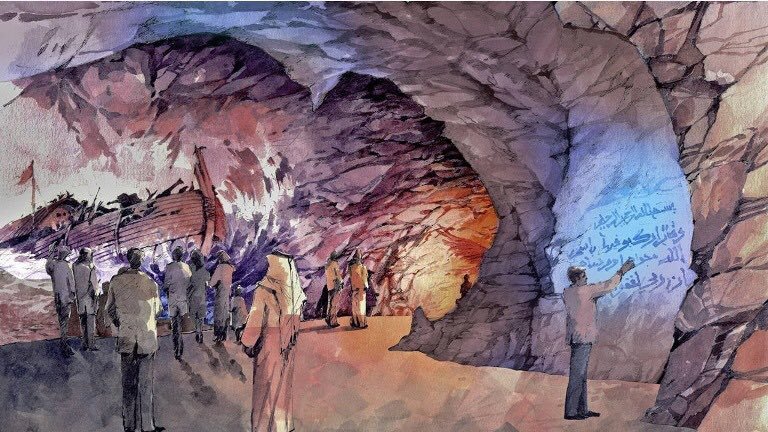 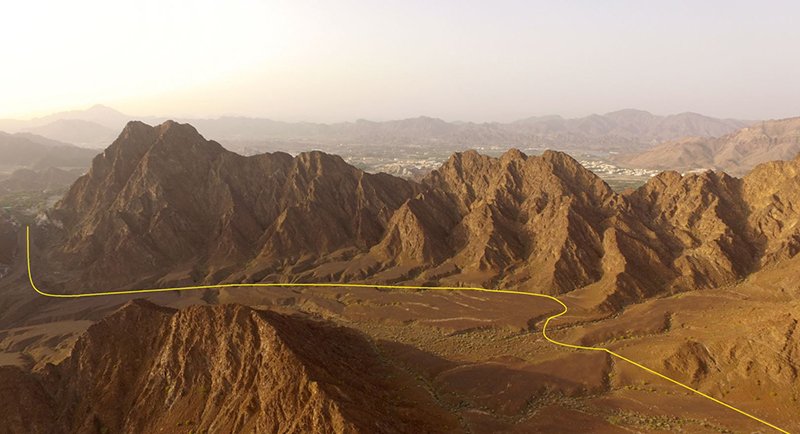 The path of Hatta Walk 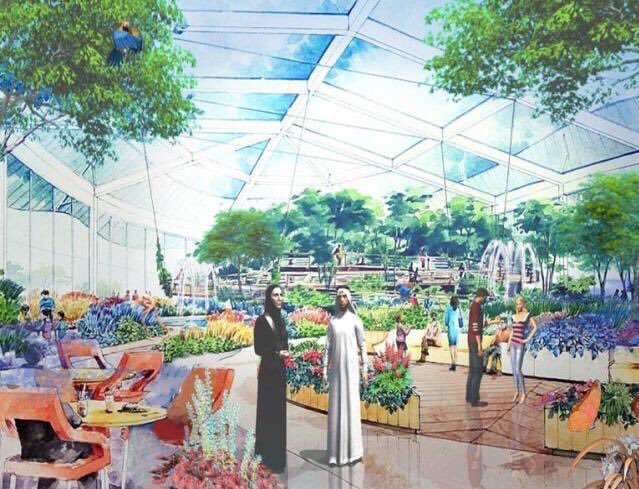 The best places in Dubai

Information about the Dubai World Tower

About Mangrove Beach the best beaches of El Gouna

The 4 best Bali hotels with a private pool recommended 2022

The most important tourist places in Singapore

Housing in Tbilisi The best residential areas in Tbilisi, the capital of Georgia

The most beautiful islands in the world