If you knew Dubai of that urban city, which is fast growing and progressing, it is also related to a long history and many civilizations that have been associated with it over the years. Rather, what Dubai has witnessed now is only the fruit of a series of achievements and stories of the struggle of the human being in Dubai, who struggled hard to overcome On all obstacles of life in various ways.

So this gorgeous city abounds in many museums, which document its honorable history.

The Dubai Museum, “Al Fahidi Fort”, was the seat of the ruler of Dubai, and its construction dates back to 1787.

The museum is located on the south side of Dubai Creek. The fort was restored in 1971, to be the official museum of the emirate.

In this place, the visitor will get acquainted with the ancient history of Dubai, the aspects of its urban, coastal and desert life, and its past connection with various civilizations and peoples.

The museum consists of several pagodas, each of which tells the history of the Emirate of Dubai.

There is also the sea wing, the past and present Dubai wing, the traditional house wing and the mosque, the oasis wing, the desert, the water story, and the desert at night. And the wing of astronomy and natural phenomena. The Popular Arts Pavilion, the Old Dubai Armory and Fortifications.

The Museum of Traditional Architecture is located in Beit Bani in 1928, and belongs to Sheikh Juma Bin Maktoum Al Maktoum in the historical Shindagha area.

The museum is built of coral stone, plaster, palm leaves and trunks, teak and sandalwood, and consists of two floors, and includes 10 rooms.

The museum contains many paintings, illustrations, models and samples, through which the visitor will take a complete look at the traditional architectural features of Dubai.

Naif Castle was built in 1939 in the Deira region. It was the first police station in the emirate. And the seat of the civil court at that time.

The museum consists of two galleries, showing examples of police uniforms that have evolved from traditional to modern, as well as equipment and weapons for police officers.

It is originally a house belonging to the poet Mubarak bin Hamad bin Mubarak Al Mani Al-Aqili, built in 1923, and located in Deira.

Al-Aqili is one of the most prominent poets of Dubai in eloquent and Nabati poetry.

The house is an architectural masterpiece with its artistic and written decorations, and it consists of two floors in which the rooms are distributed around an inner courtyard, and it has 9 basic wings which are the life of al-Aqili, his Nabati poetry, his eloquent poetry, his cultural and social life, his council, his manuscripts, the restoration of the house, his correspondence, and books about the poet .

The museum is located in one of the residences of the historic Al Fahidi neighborhood in Bur Dubai, and it became a museum for coins in 2004.

Visitors to the museum will have the opportunity to see monetary coins dating back to different historical periods, as it contains magnified screens for each coin.

When you visit the museum, you will have a great opportunity to learn more than 470 rare coins dating back to different historical eras.

It was once called a “passenger house” and was built in the 1940s, in the Shindagha area.

The house is owned by the late Sheikh Rashid bin Saeed Al Maktoum, and it consists of one floor, and it has a spacious internal courtyard overlooking the rooms, and has two entrances.

In this museum, the visitor will learn abundant information related to camels of the Arabian Peninsula.

The museum was built in the 1940s, in the Al-Shindagha area, and owned by the late Sheikh Rashid bin Saeed Al Maktoum.

The museum holds many events such as the National Day, and other events.

The museum offers a wonderful opportunity for everyone who wants to get acquainted with the affairs related to horses in general and Arabian horses in particular. 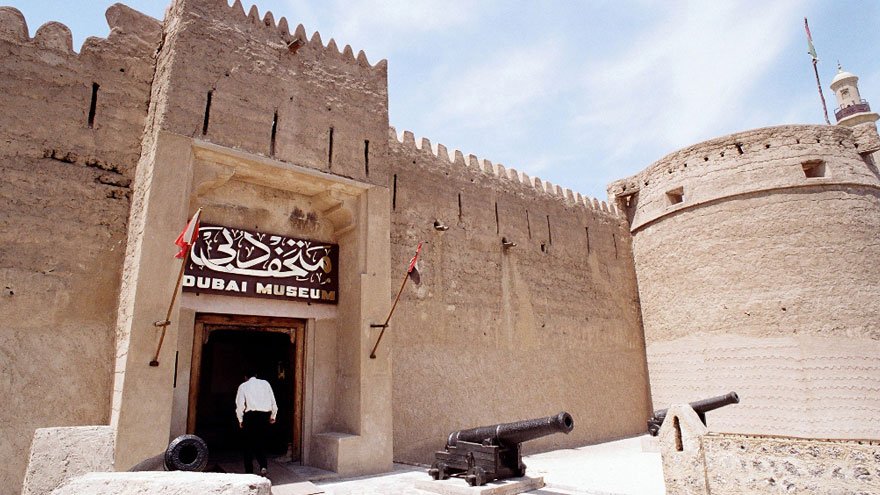 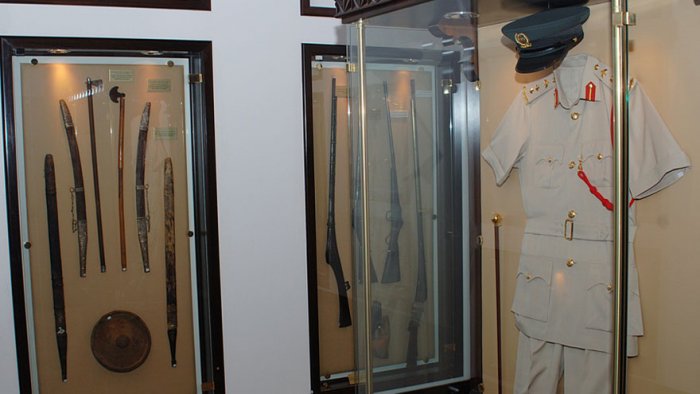 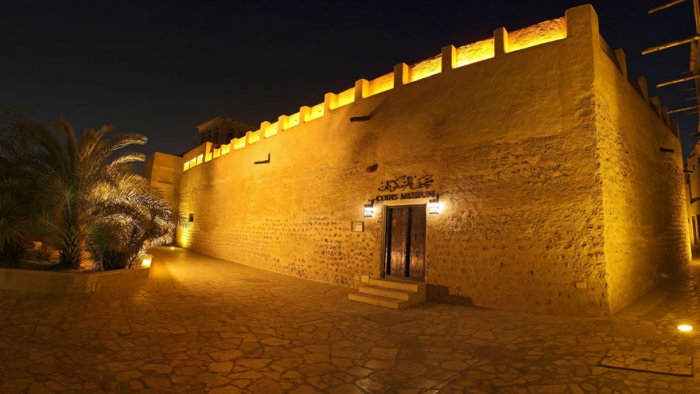 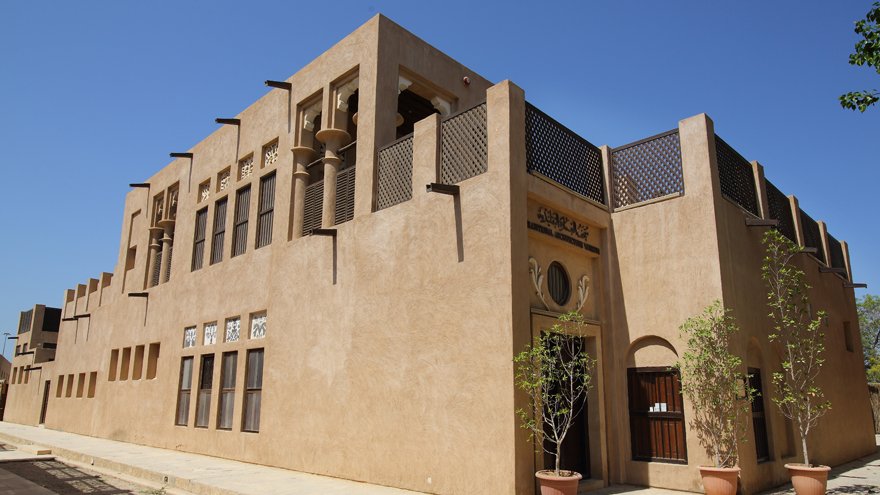 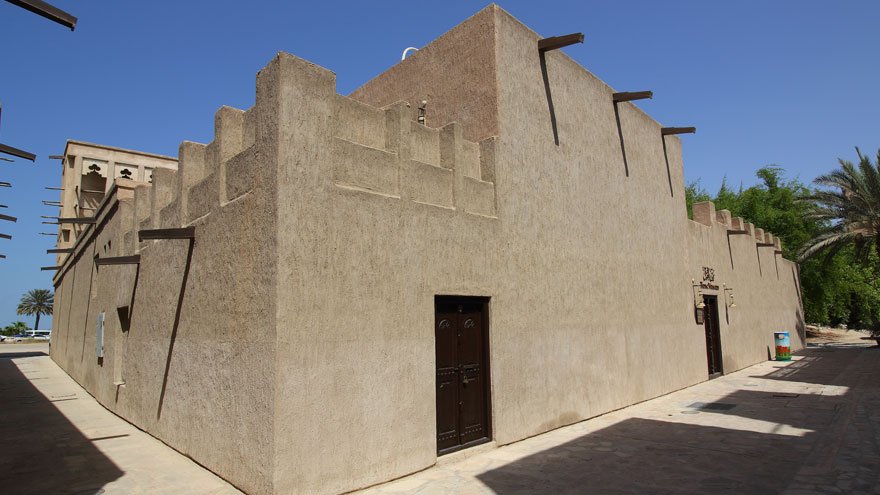 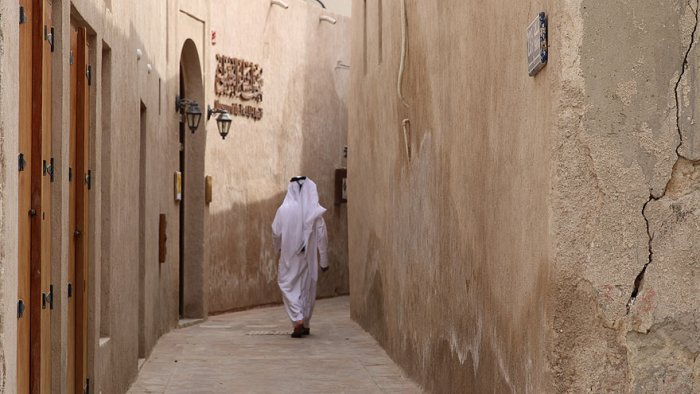 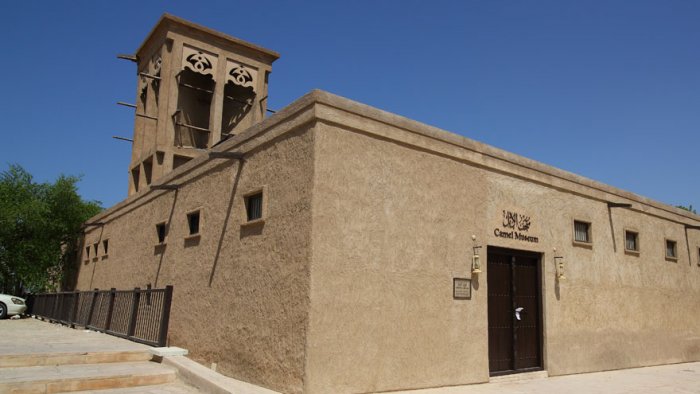