With a building resembling a sailboat dotted in the Gulf, with a raised glass front overlooking the Dubai Dancing Fountain, the Dubai Opera House kicks off with the concert of the Grammy-winning Spanish singer Placido Domingo.

It is the date that high-end arts enthusiasts from around the world have been waiting for today, in the central Dubai area, specifically at the Mohammed Bin Rashid Boulevard, Dubai Opera. The contemporary icon that will enrich artistic and cultural life in the Emirates and the region opens today.
The architectural masterpiece will begin, and it will receive the audience from six in the evening. The show will start at eight o’clock.

Formal wear is not mandatory

Contrary to the well-known traditions of the opera, attendance to the Dubai Opera is not mandatory for formal wear, which is appropriate for the location of the house in the heart of a populated area with various entertainment and shopping, but despite this the choice of formal clothing and national fashion is a great option.

It is expected that Dubai Opera will be the first destination for arts in the Emirate of Dubai, and will host the most prominent theatrical and lyrical performances from Dubai and the world, with an average of 200 performances annually.

It is noteworthy that the work to build Dubai Opera took 3 years, and includes 2000 seats in addition to 3 booths accommodating 184 people. 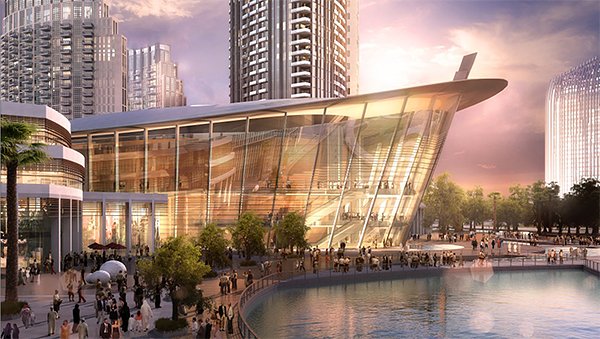 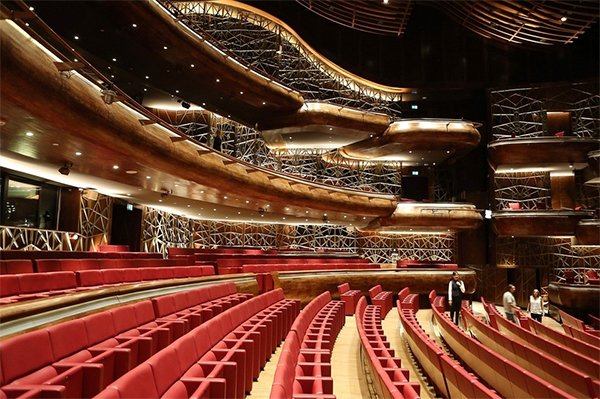 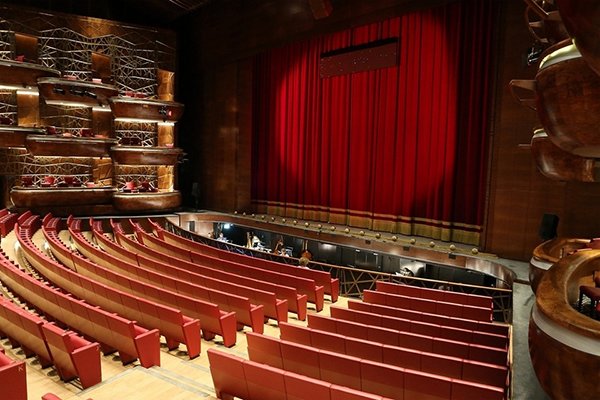 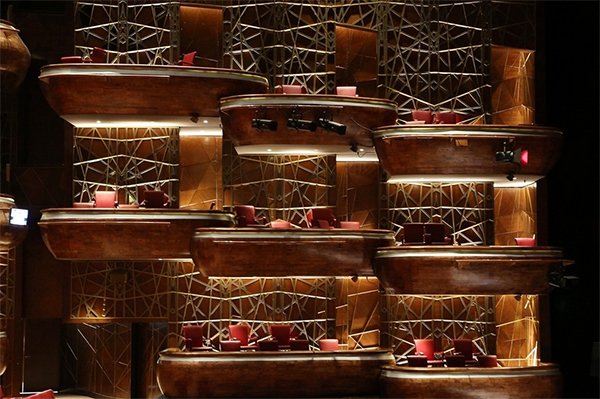 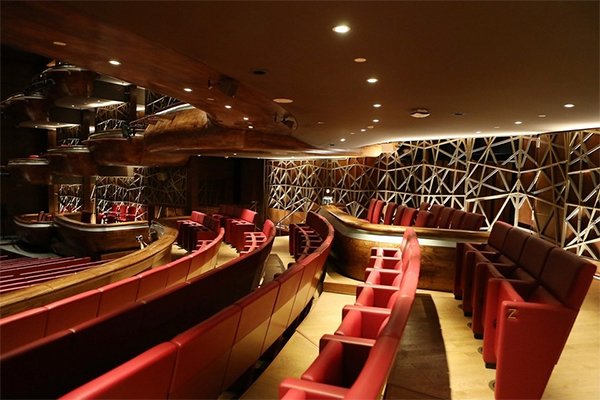 The Green Planet … a piece of amazon on the land of Dubai!