Dubai’s most beautiful attractions with fajitas in Live from Duplex

In the Live Duplex program broadcast on Egyptian CBC channels, the famous figure of the famed Fajita dolls in the Arab world visited Dubai.

The visit of the Fajitas and the program team to Dubai came within the framework of covering the Dubai International Film Festival, which the Fajitas are present annually and caressing visitors in a fun way.

During the visit to Dubai, the Fajita family discussed with some Egyptians residing in Dubai and asked them about the advantages of the attractive Emirati city.

During the meeting, many expressed their happiness at working and living in Dubai, affirming that it is a city characterized by order and safety and all standards of high-end and modern life.

In a special video on the city of Dubai, the fajitas were presented, through a cute song, the most important features of Dubai and its tourist attractions, and with words of blood thinning that won the admiration of the Arab audience.

In the video, a Fajita girl appears in the car and wanders around Dubai to talk about the splendor of the tourist city and its modern features, with pictures of these monuments.

In the video, Burj Al Arab and Burj Khalifa featured the most important landmarks of Dubai with a review of activities, parties and order in Dubai, such as high-speed Internet and modern high-rise buildings.

The song also reviewed the luxury of Dubai, which makes tourists change their destination from Europe to the beautiful emirate with the warm weather it provides.

The video touched on the pleasure of shopping in Dubai, where it has an unlimited number of shopping centers and malls, as well as the finest and most famous brands and international stores.

The song featured activities that Dubai tourists enjoy, such as skydiving, skydiving, diving and snowboarding.

The song also praised the system and safety in Dubai, which makes tourism flourish in the emirate to achieve an income of one billion dollars, due to what Dubai has in terms of making it compete with foreign cities.

Touring activity in the desert also featured during the Ablah Fajita song, where Dubai is famous for enjoyable desert trips with four-wheel drive cars to get a dose of fun and relaxation in the arms of nature.

During the video, events and festivals that took place in Dubai were distinguished and varied between heritage, cultural and art festivals, as well as the Dubai Film Festival.

The Fajita family also touched the importance of Dubai’s attractiveness and safety in being a destination for celebrities, the wealthy and top designers such as Giorgio Armani, David Beckham and Angelina Jolie.

Undoubtedly, the most important characteristics of the emirate are its enjoyment of cultural diversity, in which various customs, cultures and religions from all over the world harmonize with complete security and amazing harmony, which is what the song called “Dubai Mix”.

The song won a wide positive resonance in the Arab world and was broadcast on Good Morning Arabs on MBC, as many people shared on social media.

Many commented, both from the UAE and abroad, expressing their happiness with the song that achieved high views and their admiration for its beauty and the fact that it contributes to promoting tourism to Dubai with its elegance and lightness. 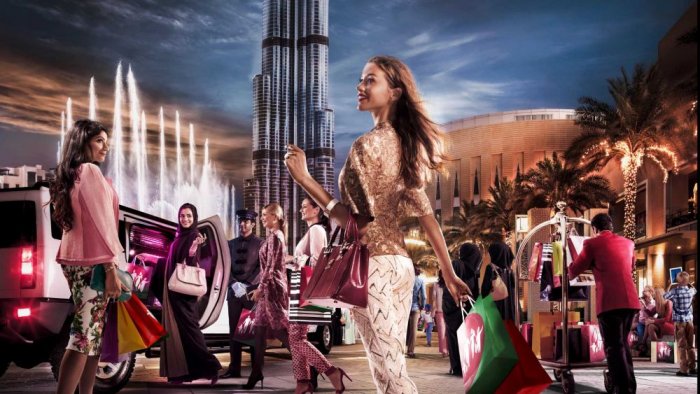 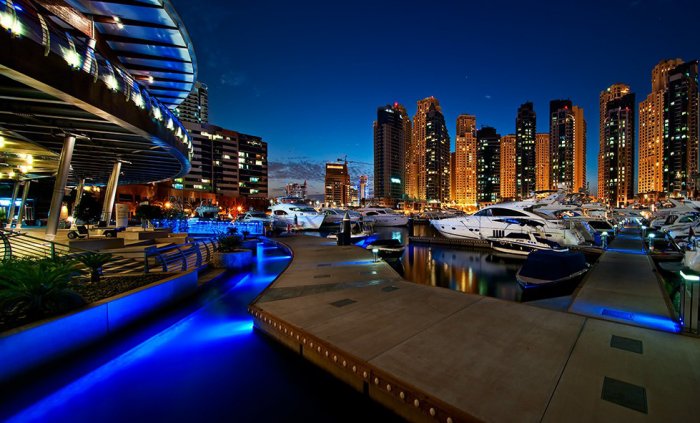 The features of modern luxury in Dubai 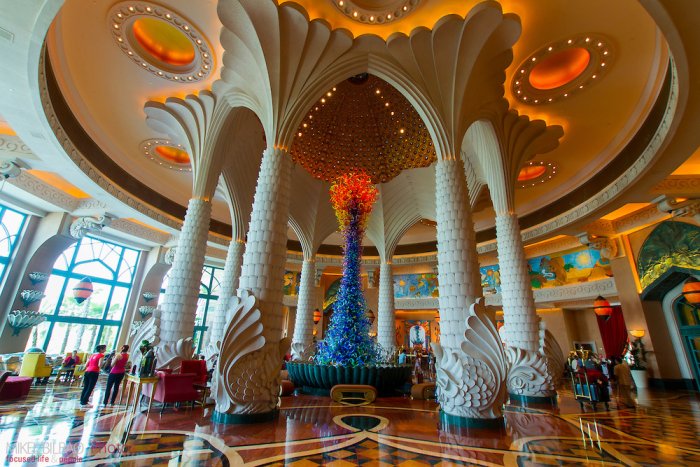 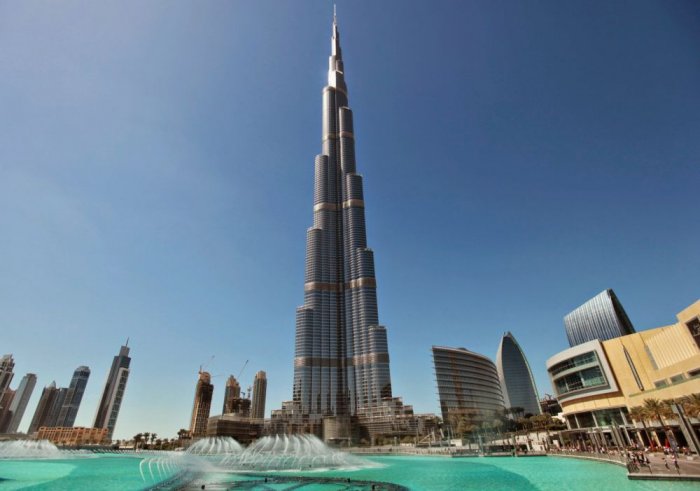 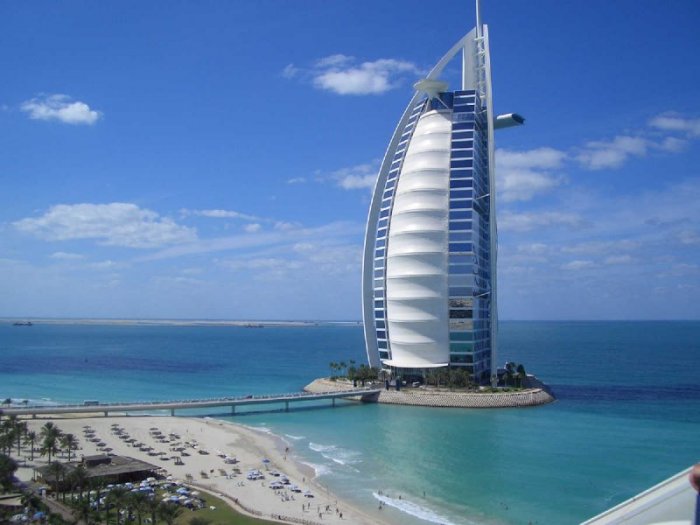 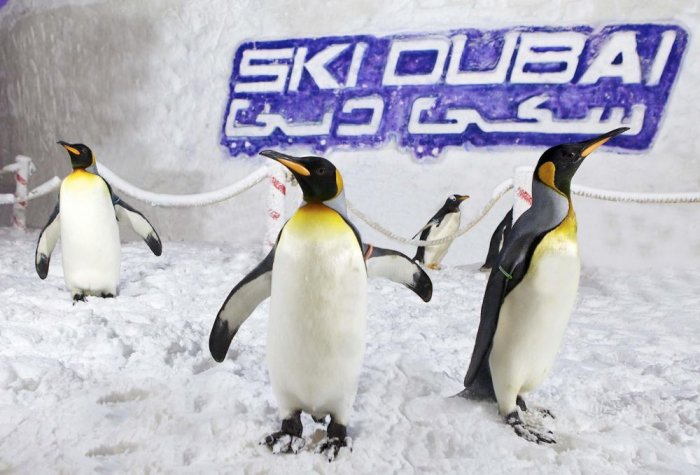 Penguins and skiing at the Dubai Sky Park 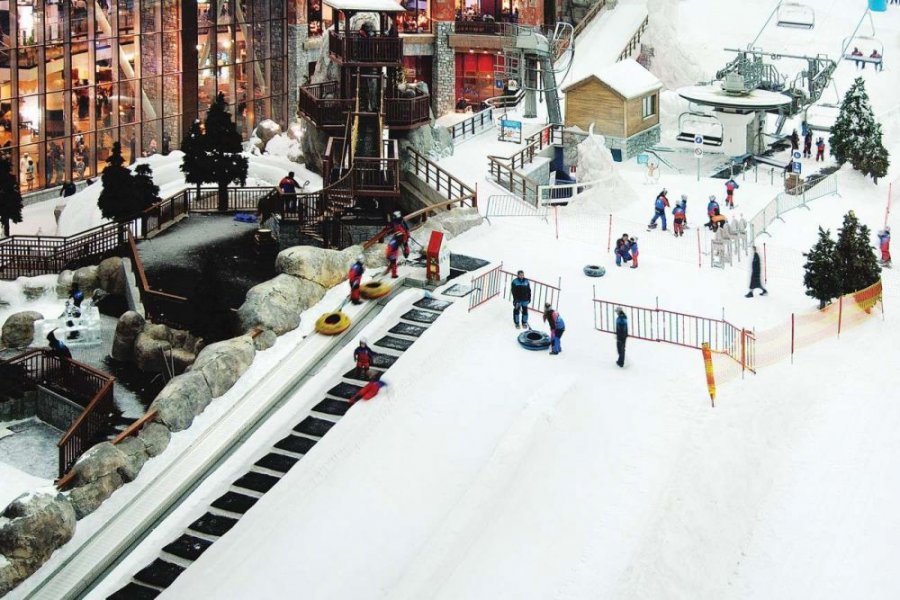 Snowboarding in the warm city of Dubai! 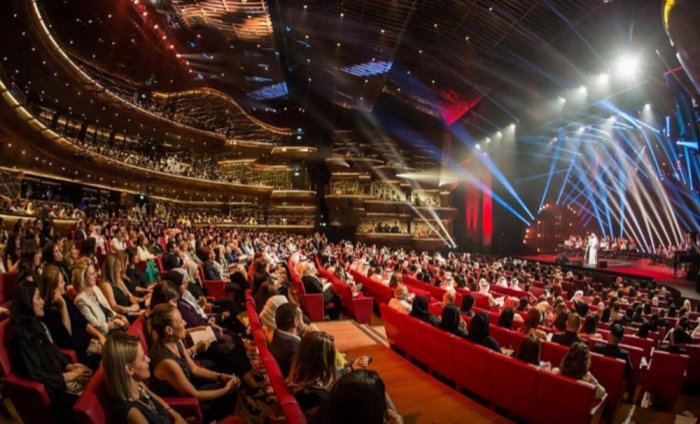 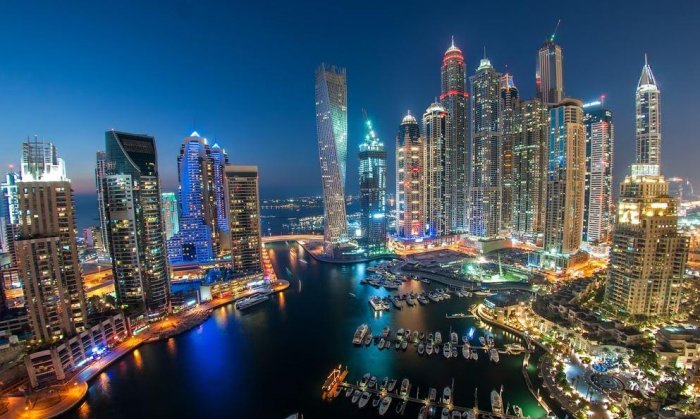 Dubai is a modern tourist city 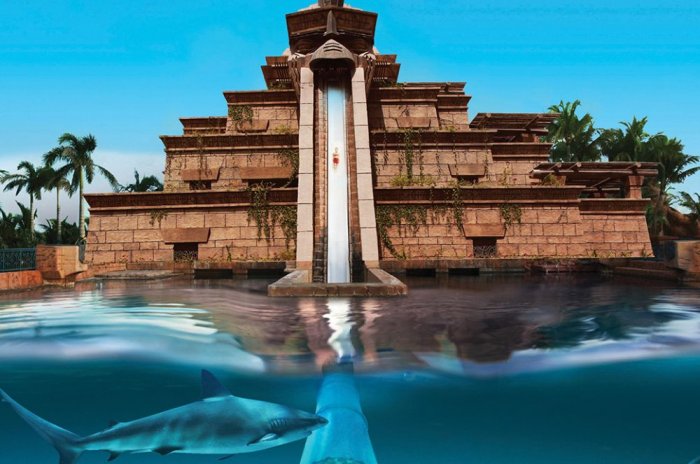 London .. star of cities in the season of New Year celebrations 2020