Eastern tourism: the 6 most beautiful cities in the Eastern Province

The eastern region is one of the largest regions in Saudi Arabia, according to the census issued for the year 2010, as it contains a large number of major cities, most of which are tourist in nature and number 11.
There are restaurants that offer different types and forms of halal food in the eastern region, from fast food to local popular dishes to Shami and Western restaurants, as well as modern malls and traditional folk markets to sell all that represents the heritage and culture of the country.
Throughout the article, we present to you the attractions of tourism in the Eastern Province and the most important tourist places in the Eastern Region, which is considered one of the most beautiful tourist attractions in Saudi Arabia as a whole.

Through this report, we will learn about the best hotels in the Emirate of the Eastern Region, which are considered one of the best hotels in Saudi Arabia, with a statement of the most important information on each of them, according to the opinions of Arab visitors .. Read more 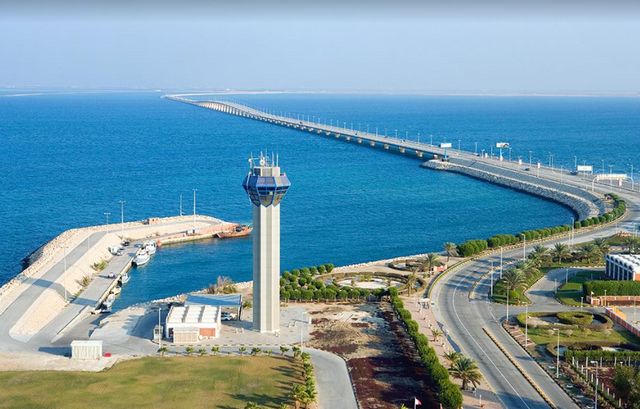 Best times to travel to the eastern region

The period between November and March is the best to visit the cities of the eastern region, where the climate is mild and moderate, temperatures do not exceed 25 degrees, but nevertheless you will miss the most important summer events and festivals organized by the emirate.

The most important tourist places in the eastern region

The Emirate of the Eastern Region includes a number of tourist and leisure cities that are classified as the most important and famous tourist attractions in Saudi Arabia, such as:

The city of Dammam is the first entertainment front in the Emirate of the Eastern Region, as it includes the largest number of parks and the most famous beaches that offer its visitor a picturesque nature that promotes calm and recreation and ideal forms of entertainment for families and children.

Among the most important tourist attractions in the Eastern Province of Dammam and most popular in the Kingdom and neighboring countries and even foreign tourists, the Corniche is characterized by its recreational square named after King Abdullah Park, which is an area of ​​4 km from green spaces, children’s play areas, amusement park and restaurants .. Read more 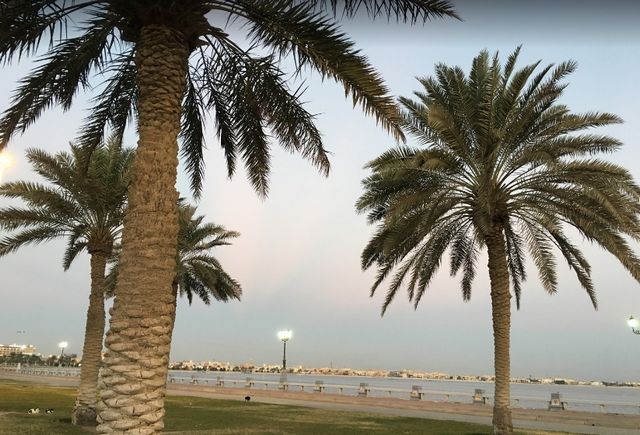 It is the largest and most beautiful artificial lake in the Kingdom, which makes it one of the best tourist attractions in the East, because it provides the visitor with a calm and relaxing atmosphere among the green spaces, palm trees and clear lake water. To learn more of the tourist places in Dammam, you can visit the following link .. Read more 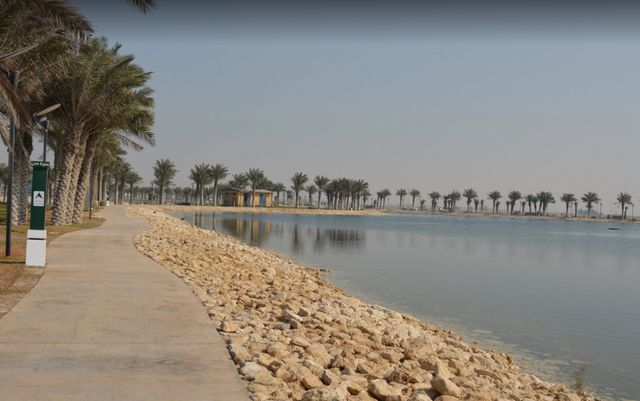 Tourism in the eastern region of Khobar

The news is considered one of the most important tourist places in Sharqia, as it is the successor to Dammam in terms of providing various forms of entertainment.

It is one of the most important tourist attractions in the eastern region, which has a reputation for neighboring countries, not just Saudi Arabia. The long bridge that rises above sea water in Al-Khobar links the Kingdom of Saudi Arabia to Bahrain with a length of 26 km.
When visiting and boarding the King Fahd Causeway, you can enjoy a unique view of the sea while eating your meal or drink in one of the restaurants and cafes spread throughout. 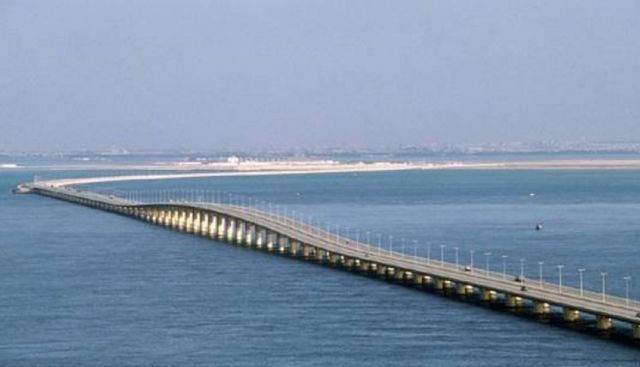 The second most beautiful beach that tourists and locals seek to visit during tourism tours in Sharqia, after Half Moon Beach.
Sunset Beach is distinguished as a tourist resort that offers hotel services and various and enjoyable forms of entertainment such as enjoying visiting the water park, boating and rafting in the lake, swimming in the beach or relaxing on it. You can learn more about the tourist places in Al Khobar by reading this article .. Read more 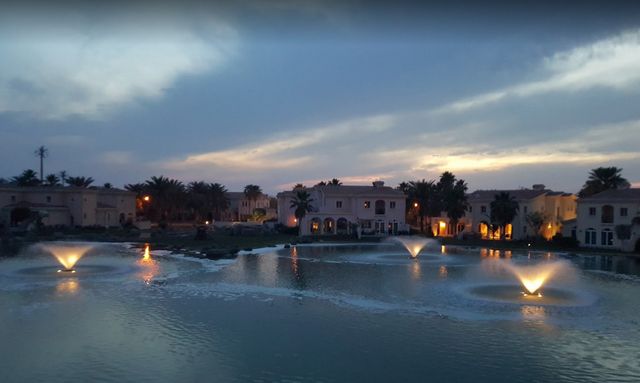 Al-Khafji is one of the most important heritage cities in the eastern region, which enjoys a privileged location on the Saudi-Kuwaiti border, and you have to make sure that tourism tours in Al-Khafji are distinct and different from others.

It is one of the most important tourist places in Sharqia and the most popular recreational outlet among the residents of the city of Al Khafji and its visitors. The Corniche is characterized by its sea front and green areas that decorate it and provide it with entertainment places for children and young people such as amusement games, football, kite shooting, as well as swimming and fishing. 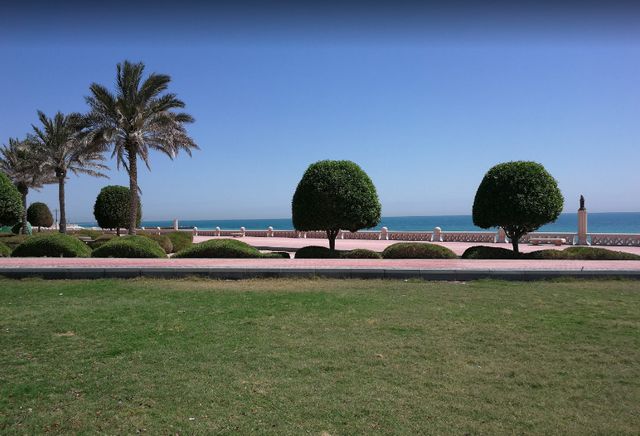 It is the second most important activities and recreational places in Al Khafji, where competitive competitions are held between amateurs and professional riders with the provision of financial prizes and airline tickets for the winner. 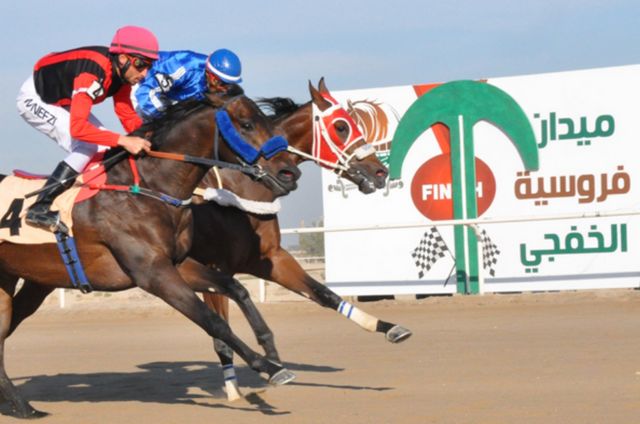 Hafar Al-Batin is one of the most important tourist sites in Sharkia, ideal for families, children, and shopping enthusiasts, as the city includes parks and green entertainment parks with malls and popular markets.

One of the largest and most beautiful parks in Hafar Al-Batin to spend quality time with family and children or with groups of friends amid the green spaces that are divided and cultivated in an ever-increasing way, with spaces for children’s games and other for celebrations and various events .. Read more 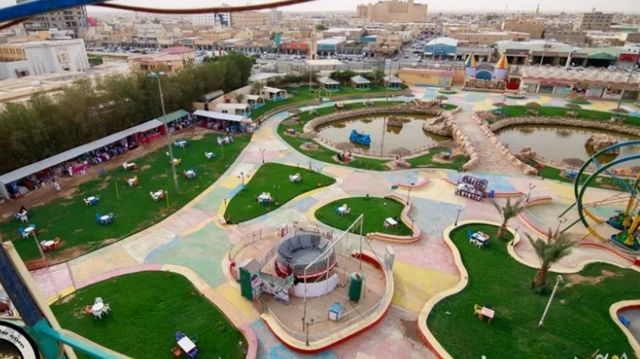 It is a heritage market dating back half a century that specializes in selling everything traditional folk handcrafted such as clothes, carpets and food in the hands of the women of the city, which makes it a special experience to do when tourism in the East. 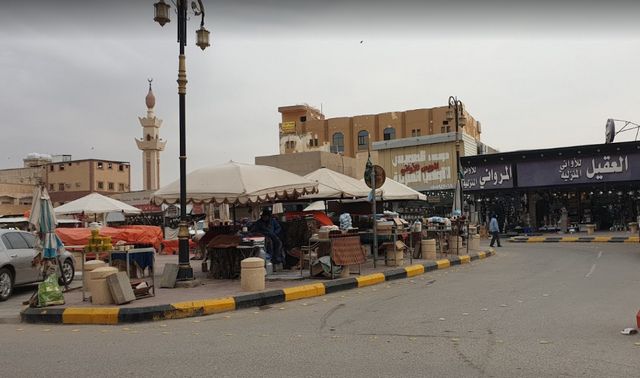 Al-Ahsa is a desert oasis in which palm trees grow everywhere in a stunning landscape that steals the view, in addition to several monuments dating back to the period of Ottoman rule and the beginnings of the establishment of the Kingdom of Saudi Arabia in its first phase.

One of the most famous landmarks of Al-Ahsa that tourists can visit during Eastern tourism tours thanks to its ancient history dating back to the era of the Ottomans as a castle was established in the middle of the 17th century to protect the city from the attacks of enemies, then transformed the place that combines the religious and military styles of a tourist attraction with the establishment of the modern Kingdom of Saudi Arabia. 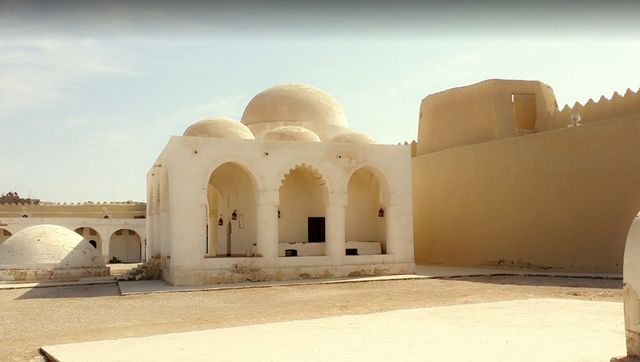 Among the most important monuments in the Emirate of the Eastern Region, which you can visit during your visit to the city of Al-Ahsa, where you can learn about the history of the city and its heritage from the earliest times, with displays that explain the history of the region and the Arabian Peninsula and the land in its continents in general. 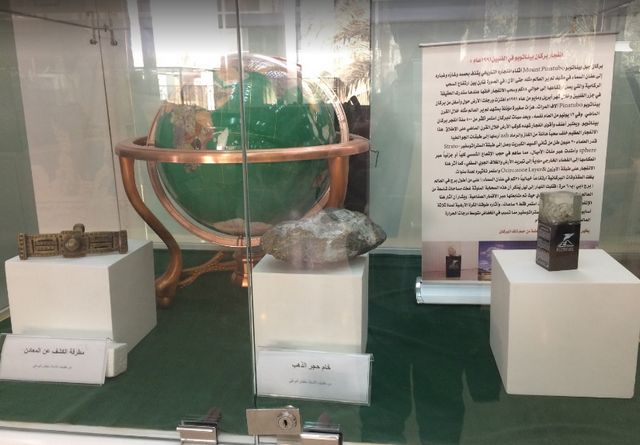 Al-Jubail is one of the most important tourist places in the East because of its scenic nature, because of its green parks, marine reserves and charming beaches.

It is one of the distinctive beaches that you must inevitably pass during tourism in the eastern region, as it has a special nature that made the green areas and palm trees sweep its pure white sands. The beach also witnesses the spring flower festival every year .. Read more 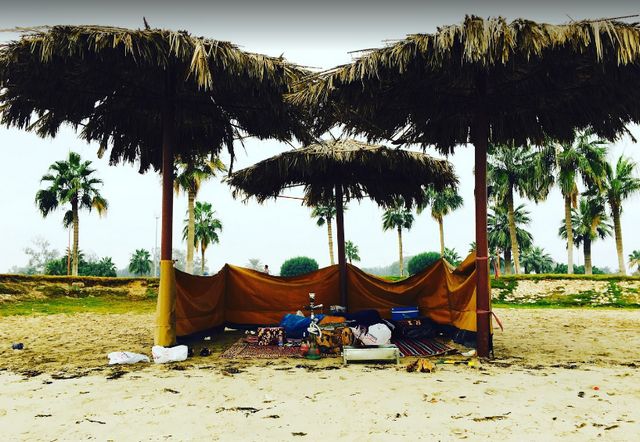 It is an ideal destination for families and children discovered in the aftermath of the Kuwait War for environmental safety goals, and it is now one of the best tourism sites in the eastern region, because it offers an opportunity to witness the diversity of wildlife in the region .. Read more 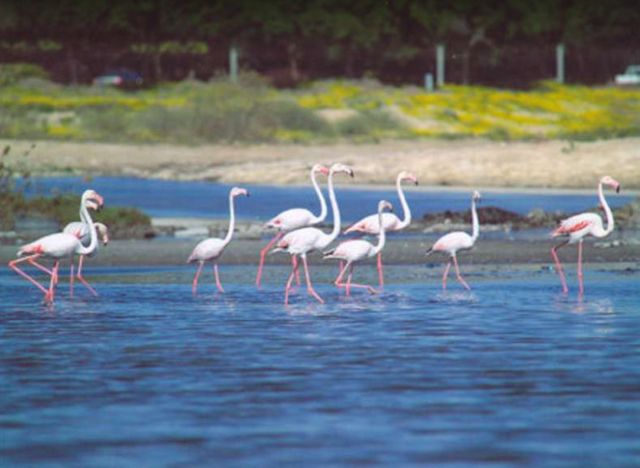