Britain is one of the most traveled countries and therefore the economic airlines in Britain are many and you can choose from them freely.
In this article, we will give you a list of a group of the best and reliable British airlines and their services
And the low prices, which everyone praises for their travel and their satisfaction with them.

EasyJet is one of the largest, best and cheapest budget airlines in Britain.
The company was founded in 1995 and is now the largest airline in the United Kingdom.
Headquartered in London Luton Airport, the airline flies to more than 135 different destinations in Europe, Africa, the Middle East and Asia;
It also includes seventeen local destinations, as well as thirty different countries around the world.
EasyJet Airways has a fleet of 218 aircraft, which is of course an impressive number;
All of them are equipped with the best services and modern means, all aircraft have one tourist cabin and the rest of the plane is economical for those with low budgets.
The official website of the airlines, you can book your flights at the best prices and offers from here 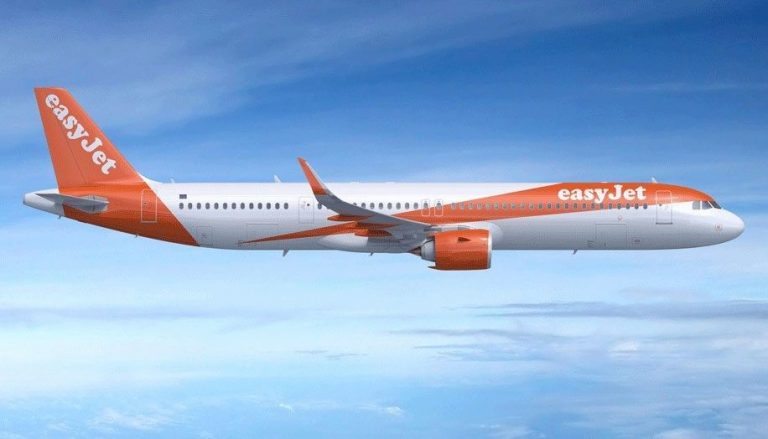 EasyJet Read also: Best European economic airlines and how to deal with them

FlyBe is one of the largest regional independent airlines in Europe and one of the best budget airlines in Britain.
Its roots extend to 1979 and is constantly developing itself to keep pace with technology, service and market needs developments.
The company is headquartered in Exeter, England, and operates more domestic flights across the UK than any other airline.
It also sends its flights to more than sixty different destinations in Europe,
It has a distinguished and modern high-tech aircraft fleet, and is a member of the European Airlines Association.
The company transports up to seven million passengers annually in more than nine countries including Australia, Bulgaria, Croatia, France, Germany, Ireland, Hungary, the Netherlands, Poland, Norway, Spain, Portugal and Switzerland.
You can travel with her completely satisfied and book through her official website here 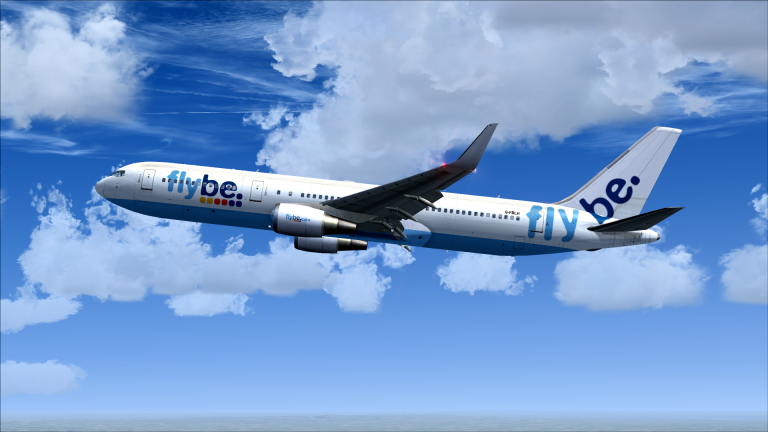 Monarch Airlines was founded in 1967 and is a low-cost British airline.
The major airports from which the airline's aircraft depart are Birmingham Airport, Leeds Bradford International Airport, London Gatwick Airport, London Luton Airport and Manchester Airport.
Monarch Airlines has an excellent fleet of thirty-three aircraft;
Advanced technology, all economical and low cost. Each plane contains only one tourist cabin.
The airline's planes and flights depart to about forty-five different destinations throughout the year;
Including domestic destinations within the United Kingdom, including fourteen countries in Europe, Africa and Asia.
The official website of Monarch Airlines contains the best offers and discounts on flights;
You can book through it and get excellent deals that are unmatched from here 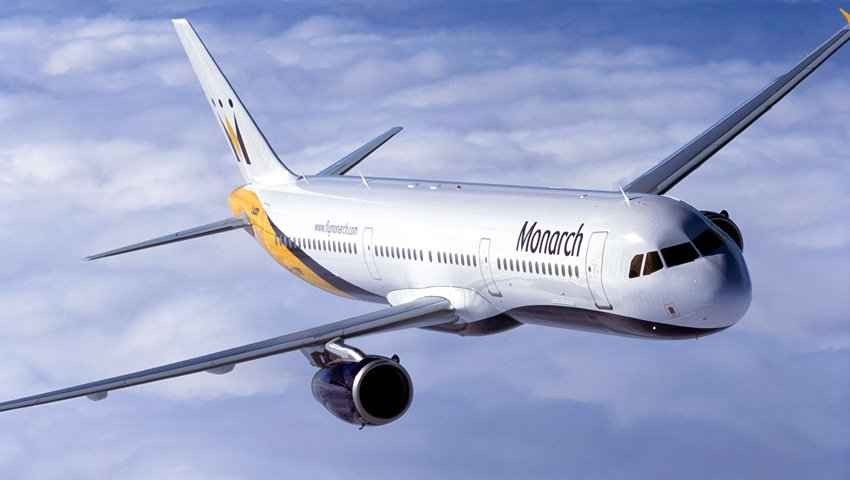 British Airways is one of the largest airlines in the entire United Kingdom as well as the official airline of the country, and the company was founded in 1974.
The main hubs are London Heathrow Airport and Gatwick Airport, British Airways is a founding member of the Oneworld Alliance,
Its flights operate to more than one hundred and sixty destinations across Asia, Africa, Europe, North America, South America and Oceania,
It also includes six domestic destinations within the United Kingdom itself, the company is the largest airline in Britain;
It has a horrific fleet of 295 aircraft, one of the best in the world and equipped with the best and finest services ever.
The prices of airline tickets vary according to the type of each cabin and class. There are first class, business class, economy class, and finally economic class, which contains more than wonderful services at unbeatable prices.
You can book your next flight with British Airways from the official website here 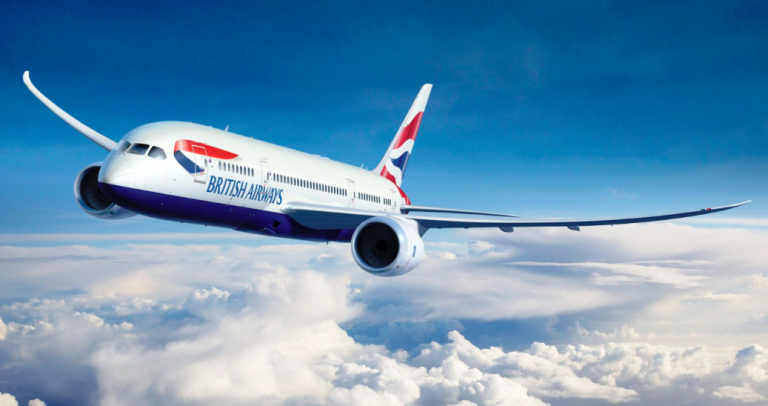 The most famous Arab restaurant in New York