Economy aviation in Indonesia … optimal flight for the cheapest prices

Below, we will show you the best budget airlines in Indonesia that offer you low cost airline tickets throughout the year.
In addition to the amazing discounts and discounts that you offer in certain seasons of the year to make prices lower.
In light of the high prices of airline tickets, economical airlines have become the ideal solution for traveling for those with weak budgets who want to spend different holidays and are not routine without exaggerated spending, especially when the family is made up of a large number of individuals;
Also, these airlines are competing with other large and upscale airlines in prices.

The cheapest budget airline in Indonesia

Citilink Indonesia is one of the low-cost airlines in Indonesia and is affiliated with Garuda Indonesia as the company's economic branch.
Citilink Indonesia was established in 2001 as the main low cost alternative airline in the country;
Which provides high quality services at great low prices.
On July 30, 2012, Citilink officially became operating as a separate business entity from Garuda Indonesia.
Citylink has up to twenty five high-quality aircraft,
The official airport of the company is Juanda International Airport in Surabaya.
CityLink Airlines planes take off to and from all parts and cities of Indonesia and the world, and every year airlines expand their scope more and more;
Now it reaches flights to all cities of Indonesia, Malaysia, the Philippines, Thailand, Singapore and Australia.

Citilink Indonesia Read also: Things you should know before traveling to Bali

Lion Air is the country's second largest airline and is the best budget airline in Indonesia, as we recommend it to you.
The company was established in 1999 and has major airports in Indonesia, which are Soekarno-Hatta International Airport in Jakarta, Juanda International Airport in Surabaya, Batam Hang Nadim International Airport and Makassar Sultan Hasanuddin Airport.
The airline's aircraft depart to about 90 destinations in nine countries throughout Asia and the Middle East, and its fleet consists of 104 excellent aircraft and the service is more than impressive when compared to the low economic ticket price;
It is also the best airline ever when it comes to Indonesian domestic flight, it is comfortable and the service is friendly and good and its prices are the best ever. 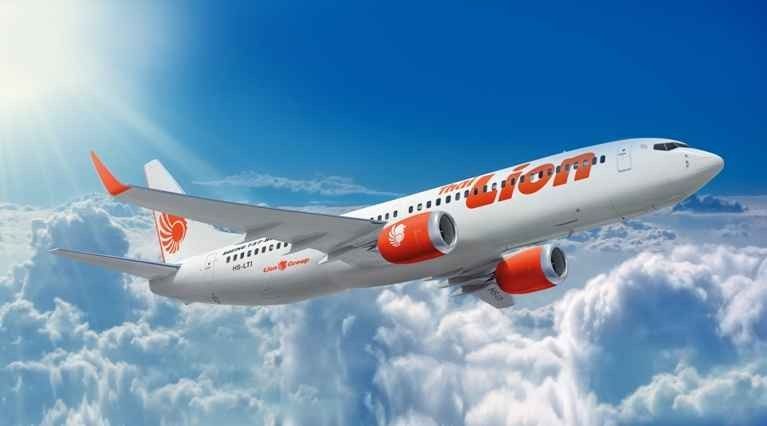 These airlines are distinguished by being able to fulfill the real needs of travelers,
It knows well the needs of its travelers and provides them with the distinguished services that are appropriate for them so that they will be in the final satisfaction.
What distinguishes these airlines in Indonesia is that they were able to achieve the lowest cost while maintaining the highest quality, which is amazing.
It is an economic flight, but you will not feel it is economic, but rather you will feel that it is a distinctive tourist class.
The company's aircraft fly to a wide range of the world in all parts of Asia and Australia in many different countries and cities.
The company was founded on the eighth of December 2004 and includes a great and distinctive fleet of high-end aircraft. 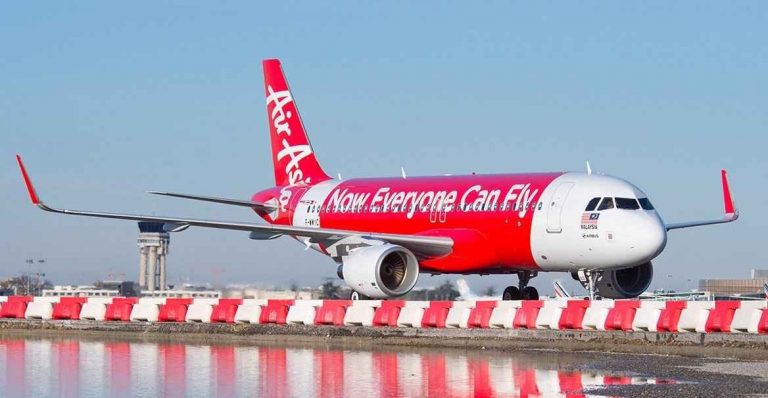 Wings Air Indonesia Airlines was established in 2003 to meet the needs of passengers who want to reach remote areas throughout Indonesia.
Wings Air has thus become the ideal airline to go to regions and countries that travelers have not been able to reach before;
These airlines acquired the low-cost airline sector,
It now controls the market for short-distance trips to remote destinations throughout Indonesia,
The company is still progressing day by day and its capabilities and price advantages are more than excellent.
Its fleet includes up to twenty seven sophisticated, unique, distinguished and powerful French aircraft;
So you can reach remote, hard-to-reach places and endure trips like that.
We can recommend these airlines for transportation within Indonesia as it connects major cities, towns and remote places.
It also links the main cities with each other.
All passengers have witnessed over the years the high quality and low prices. 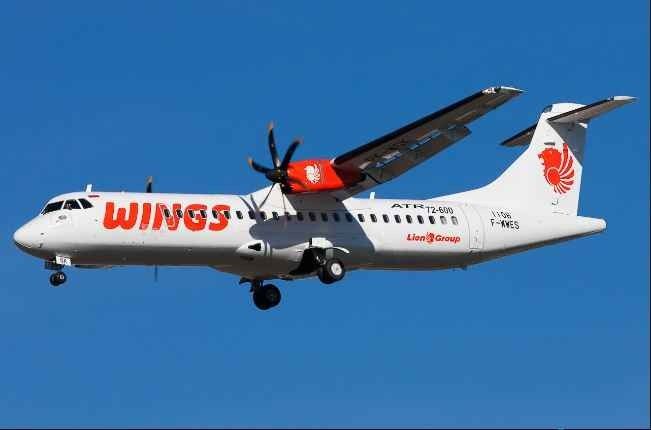 Economic aviation in Turkey .. Traveling to Turkey is not as expensive as before

A trip to Manila, the capital of the Philippines