Why spend so much on expensive airline tickets while you can travel with budget airlines in Spain where the service is good;
They are not poor and the prices are suitable for all categories.
Even better, the good options are many and you can choose from them freely, and in the next article we have collected the best of these options so that you can book with the airlines that suit you.

Economy aviation in Spain and the best airlines

Iberia Express is the largest airline in Spain and carries its flag. The company was founded in 1927 and the main airport for take-off for it is Barajas Airport in addition to another secondary airport, Barcelona Airport.
The airline flies to around 110 destinations across Europe, Africa, the Middle East, Asia, North America and South America.
The company has a more than seventy-six excellent fleet of aircraft;
Includes business class cabins, economy class cabins, and economy cabins at affordable and affordable rates.
You can book your next flight on Iberia Express here 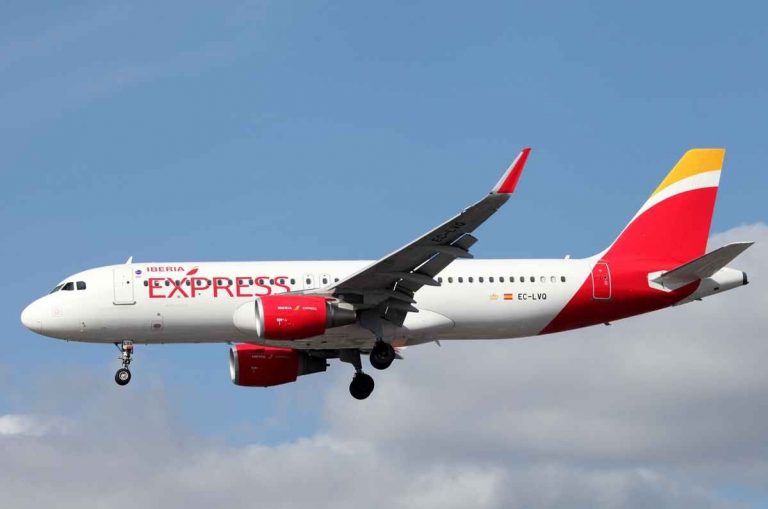 Iberia Express Read also: Best European economic airlines and how to deal with them

Volotia is one of the inexpensive internal Spanish airlines, with which you can travel with great comfort, safety and excellent prices. The company's headquarters is located in Barcelona and has other bases in several countries, including Italy and France.
The company launches flights to small and medium-sized cities;
Which most other airlines do not fly to, and this is one of the advantages of Air Volotia.
The company has a distinguished fleet of twenty-four aircraft that fly to seventy-nine different destinations throughout Spain and a number of other European destinations;
Including Croatia, France, the Czech Republic, Germany, Italy, Ireland, Greece and Malta.
You can book on the company's official website and enjoy various offers and discounts from here 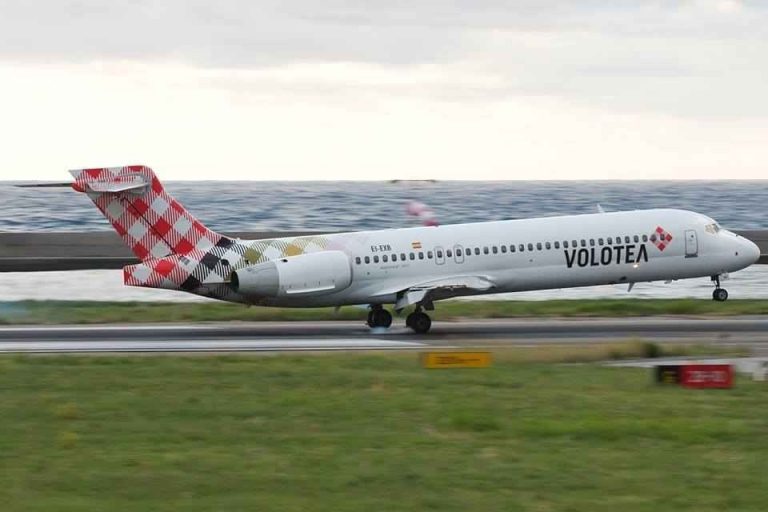 Vueling Airlines was established in 2004 and is a cheap Spanish airline with headquarters in Barcelona and its main airport in Barcelona is El Prat Airport;
In addition to other secondary airports, including Leonardo Da Vinci Fiumicino Airport.
The airline flies to about 155 different destinations, including thirty-two countries across Europe, seven countries in Africa, and three countries in Asia.
The Vueling Airlines fleet consists of an impressive number of aircraft reaching 101;
All of them are premium and integrated aircraft that contain the tourist booths, business and economic booths, which are the main cabins of the aircraft.
Make sure that you will enjoy choosing to travel with such a distinguished company, and you can book through the official website of the company from here 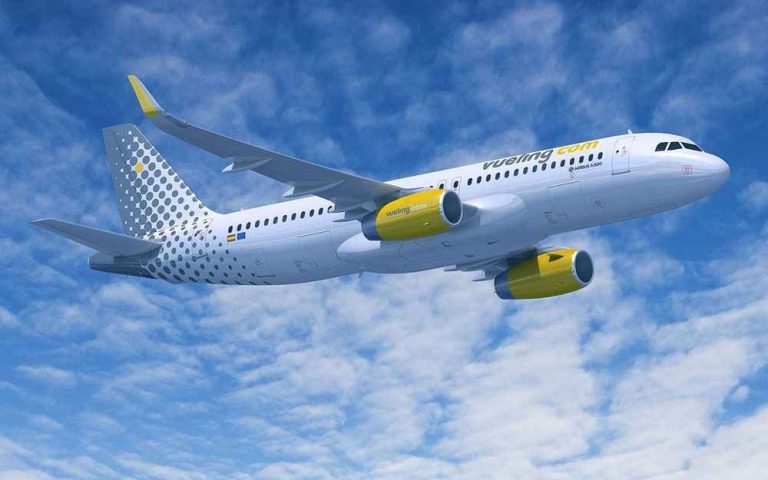 Air Europa is the country's third largest airline and was established in 1986 and is a member of the SkyTeam Airlines Alliance.
The airline flies to up to forty-five destinations, including dozens of local destinations;
As well as different cities across Europe, Africa, the Middle East, North America, South America and the Caribbean.
The official airport of the company is Adolfo Suarez Airport and other airports such as Barcelona Airport and Tenerife South Airport.
The company also has a fleet of aircraft consisting of fifty-two aircraft with cabins economy class and business class and economy class at excellent prices and modern and integrated services more than wonderful.
You can book your next flight through the official website of the airline from here 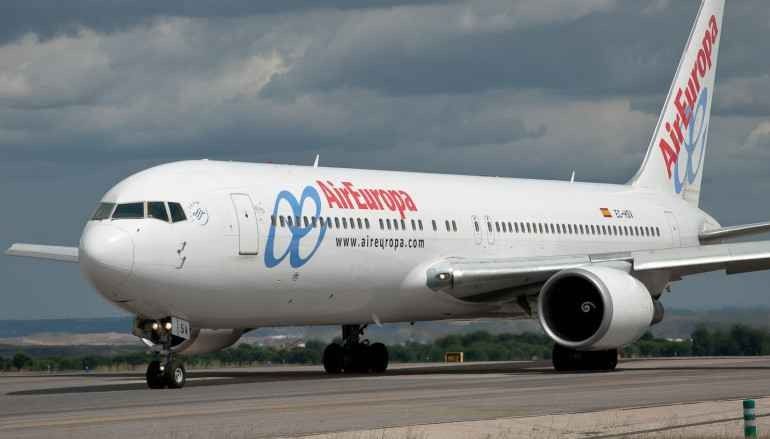 Albastar is a private Spanish airline company founded in 2010 by Italian and British businessmen and one of the best economic airlines in Spain, its official airport in Spain is Palma de Mallorca Airport;
In addition to other secondary airports such as Milan Malpensa Airport, Milan Bergamo Airport and Verona Airports in Italy.
It flies to many European countries and most popular holiday destinations in the Mediterranean, Red Sea, Canary Islands, Middle East and North Africa and many European capitals including France, Italy and the Netherlands.
The company does not have a large number of aircraft like the rest of the companies, but its few aircraft that are owned by it are distinguished and equipped with the latest and best services.
You can book your next flight at the best economic prices with Albastar Airlines from here 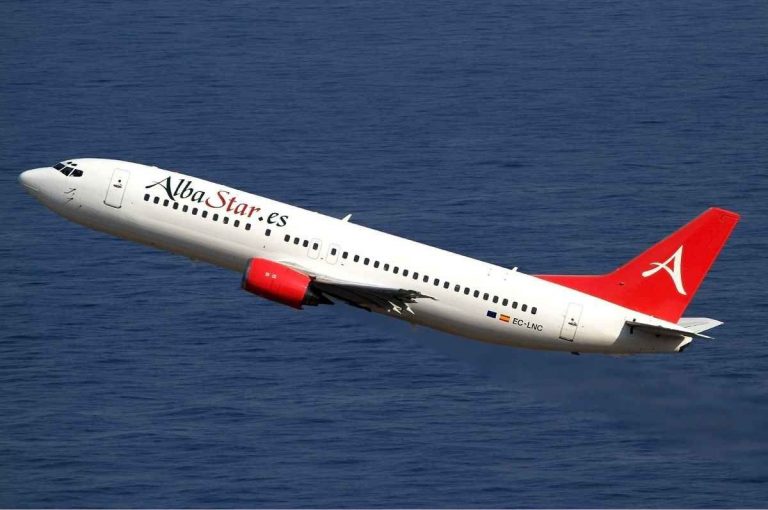