Enjoy in the French rural village of Dinan … facts and information

French village of Dinan, the most famous of which is: 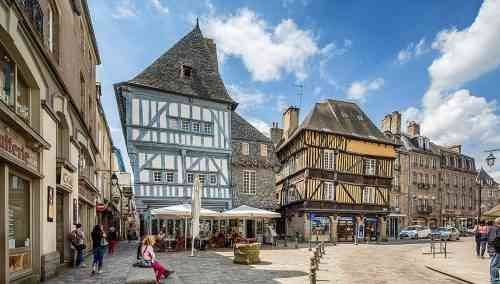 The old village:
The old French village of Dinan is a huge maze, especially if you stroll through the narrow streets.
You will also find the most beautiful houses, which are half-timbered and inhabited by the locals in the Middle Ages, and contain an attractive port, in addition to the cobbled streets.
It also includes a group of monuments such as the Jacobean Theater dating back to 1224, the Church of St. Malo and the Church of Saint Savior. 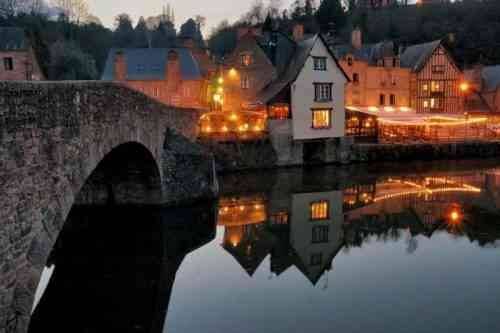 Read also: Tourism in the French countryside | The most beautiful natural places in France

Village history:
The castle was built in the thirteenth century, and this castle contains the Village Museum.
And if you want to take a tour around the walls of the French village of Dinan, you should head to this castle, as it is considered one of the most famous treasures and a place of admiration in Brittany.
It is worth noting that there is a popular celebration there every year, especially on the occasion of the republic's return to the REMPARTS palace, and it is always held in July of each year, and was celebrated in the Middle Ages. 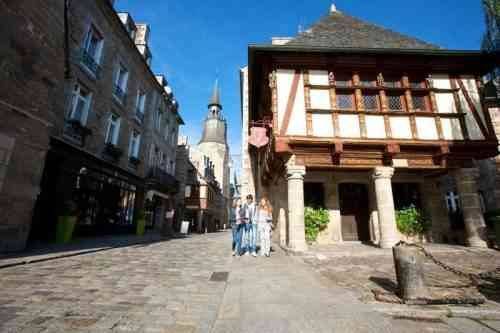 One of the places that will drive you in the village, and you can reach the port by taking a boat from Dinard or St. Malo.
When you get off the boat and reach the wharf, you will see restaurants and sea destinations, in addition to the old houses. 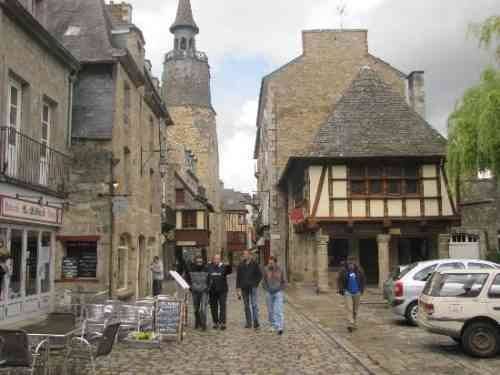 Read also: Tourism in France | How to spend two weeks in the most beautiful tourist areas

Arts and crafts:
After wandering around the port, you can take your way to another port called the Red De Petit harbor.
This port was the main point for you to reach the old French village of Dinan.
Near this port, you will see marketing offers for arts and crafts shops, which bear witness to the fragrant history of the village. 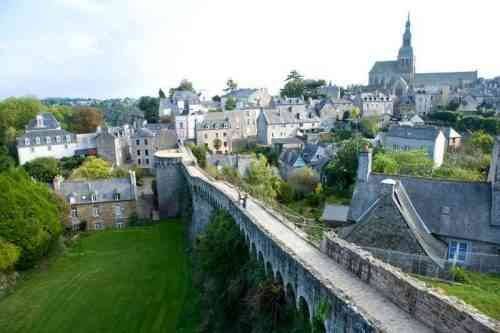 Prominent personalities born in the French village of Dinan:
Auguste Avi, explorer and diplomat, was born in 1847 and died in 1925.
Theodore Botrel, poet and singer. He was born in 1868 and died in 1925.
Maurice Color, actor. Born in 1939 and passed away in 1989.
Myrdhin, the poet and instrumentalist, died in 1950. Thus we have covered in this article all about the French village of Dinan, and its most famous landmarks, arts and crafts.

The most famous Portuguese cuisine to taste