What is the capital of the state of Palestine

Where is the famous Basaksehir located in Istanbul

The best 3 activities in the sands of Wahiba, Sultanate of Oman

For those who love mountaineering, an interesting trip to Mount Samhan in Salalah 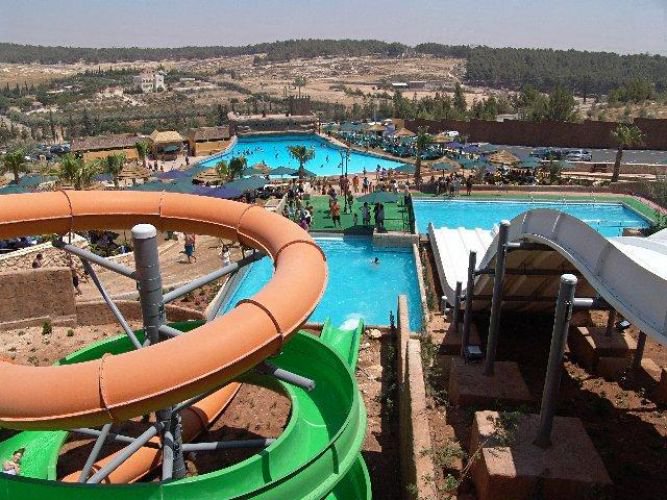 This city is located three kilometers on the right side towards the airport road, and is the first water games city to be found in Jordan in the capital, Amman.

Features of the water city in Amman

This city is distinguished for having a huge water project, multiple beaches with artificial waves, and many water pools that suit adults and children.
The design of the water city takes into account the nature of the land, so that it takes into account that the climate is largely water, and the area of ​​this city reaches about 75 dunums.

And the dependence on beach design has come not from the void, especially as Amman is a coastal city, completely far from water resources, because the only water resource in Jordan is the Gulf of Aqaba, which is about four hours by car.
Therefore, this water city has provided the people with an industrial water games city characterized by high safety specifications that make the parents reassure their children while practicing these sports and satisfying their hobby in practicing them at leisure.
Also, this city provides toys and amusement for children, and allows them to relax in the charming nature atmosphere for those who love this water atmosphere.
The water city has many scenes that are similar to the water nature, such as; riding the river with the water boat that wanders the entire lake, up to 300 mar, and interspersed with tunnels that take the form of water adventures. 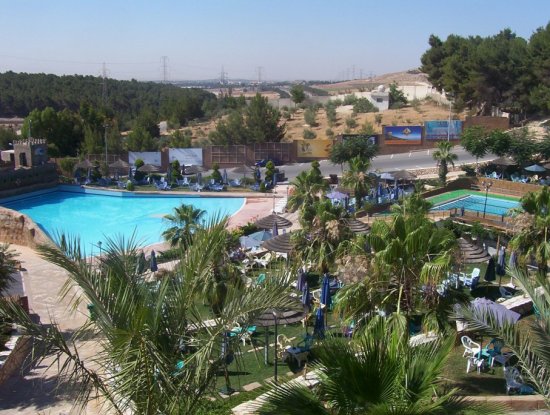 The city has a large adult swimming pool that includes a jacuzzi on both sides.
It also includes a private pool for children that does not exceed the height of water to 25 cm, and also contains a group of skis of different shapes, between closed and open.
There is a private family swimming pool for adults and one for children, so everyone has a kind of play, adventure, and enjoyment.
All water facilities in the city have relied on modern equipment and technology with high scientific standards in the matter of water refining and filtering to maintain the prevention of wasting water. 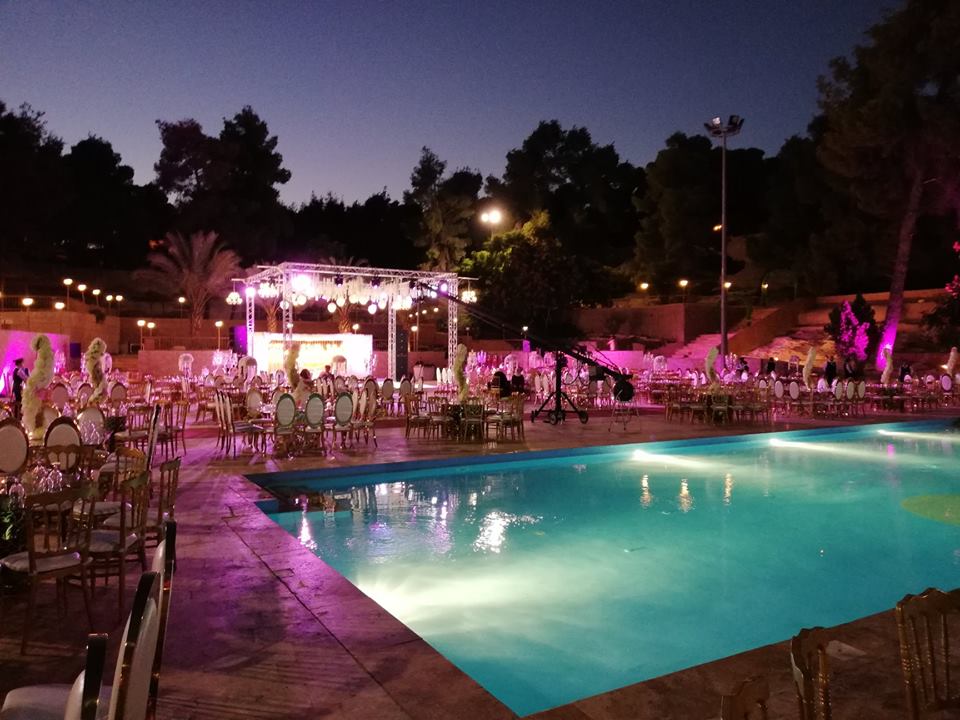 The water games start from the seventh square in the morning until seven in the evening, and the city is not without a terrace that has a balcony along the entire city and provides a range of various food and drink services that visitors need, especially as they go to this city to spend a long and different day.

There are also some singing bands and parades on the terrace to entertain customers.
Also, this city contains some services that can be provided for people with special needs, which makes them enjoy spending a water day in this city and in a very secure way for this category.
There is also a special aspect in the city that contains a group of branches of famous restaurants that offer all kinds of dishes, from Jordanian folk food, italyn food, Chinese food, Mexican food.

Read:Tourist places for children in Muscat .. Get to know them to spend the best times with your children …

The Water City project was in three phases, and the first phase of this project was opened last year, and work is now under way in the second phase to create a conference and banquet hall for more than 500 people.
The city also seeks to open a health club and a fireplace so that the city welcomes families in summer and winter, and in the third phase of the project, 120 chalets containing rooms and suites will be opened for those who wish to stay for more than a day in this city.

The most beautiful beaches of family tourism in Costa Rica

Learn about the tourist places in northern Lebanon

How can you climb the top of Mount Kilimanjaro?

Report on the Sheraton Amman Hotel