Vienna has less tourist attractions in the world, it is the city that hosts the oldest theme park in the world, Prater, which is the largest park in Vienna, twice the size of Central Park in New York, and is full of recreational activities suitable for families. 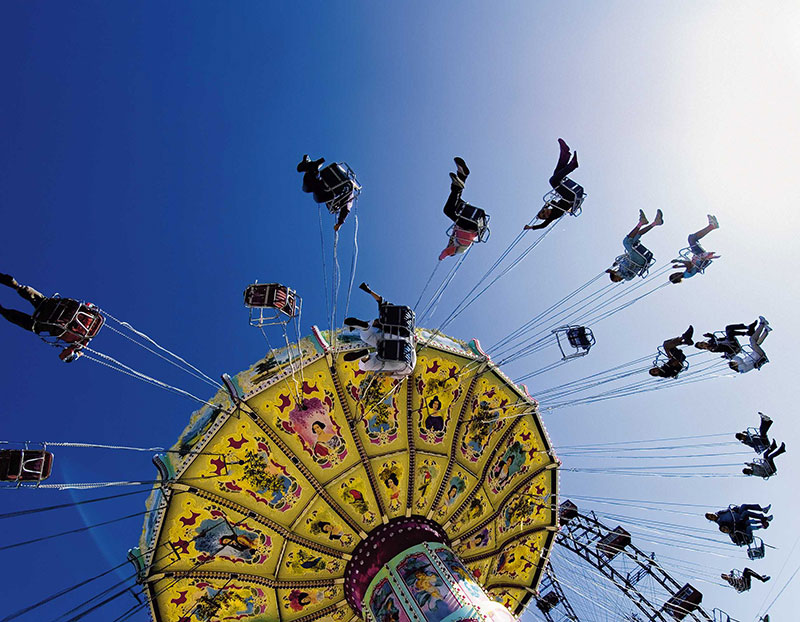 The Prater Amusement Park includes about 250 attractive and exciting facilities for all ages. Cries of joy will rise from the mouths of young children riding a small roller coaster, while adolescents and young adults who have the courage to ride the game “Praterturm”, which is one of the highest revolving games suspended in chains in the world, will find themselves flying at a height of 117 Meters! Desserts, snacks and balloons are available throughout the theme park. Restaurants and cafes invite you to relax and have a little fun.

The Prater amusement park is also home to one of Vienna’s unique landmarks, the Giant Ferris Wheel. Through a 20-minute session with this attractive 65-meter high game, passengers will feel as if they are flying in the sky in every sense of the word and at the same time will enjoy a unique view of Vienna, as well as both the Prater Theme Park and the quiet areas of the Prater, which is called With the name “Green Prater”.

In this part of the Prater one finds a wide area of ​​forests and meadows that once represented a site of imperial hunting while today is a vast green paradise in the city of Vienna. Shady trees and quiet tracks invite bike riders, horse riders, and jogging enthusiasts to walk and enjoy their hobbies. In order to get to know this green oasis, it is best to ride a miniature railway train that spans more than three miles, or stroll along the main walkway that is about 5 km long.

Cool forest air, theme park and green lawns make Prater a paradise for families and those looking for entertainment in Vienna! 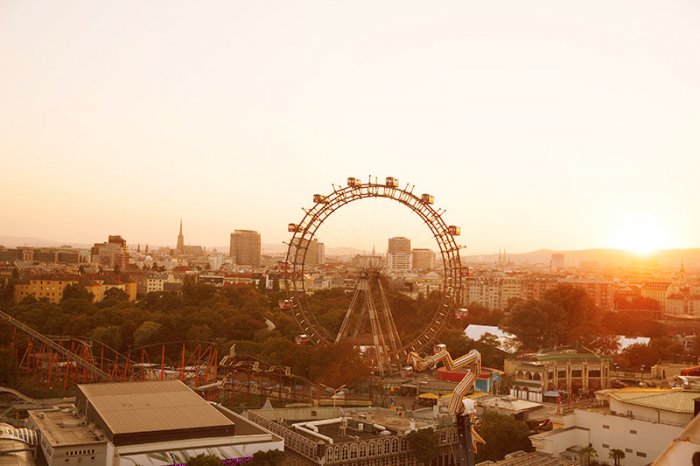 Entertainment and amusement in the Prater Park .. The largest park in Vienna – © Peter Rigaud 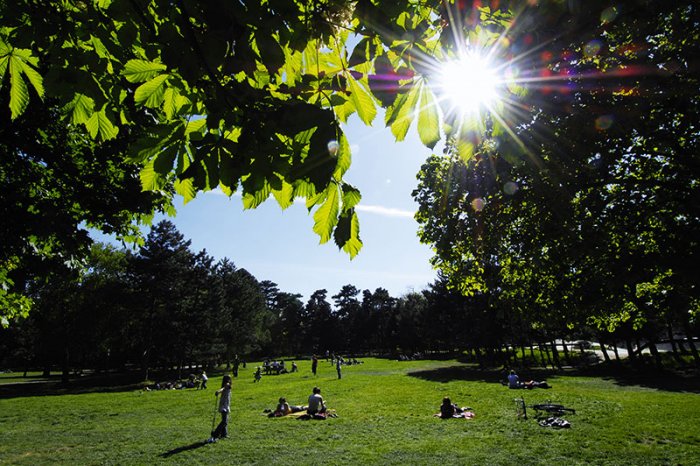 Forests and meadows in the largest park in Vienna – KarlThomas © 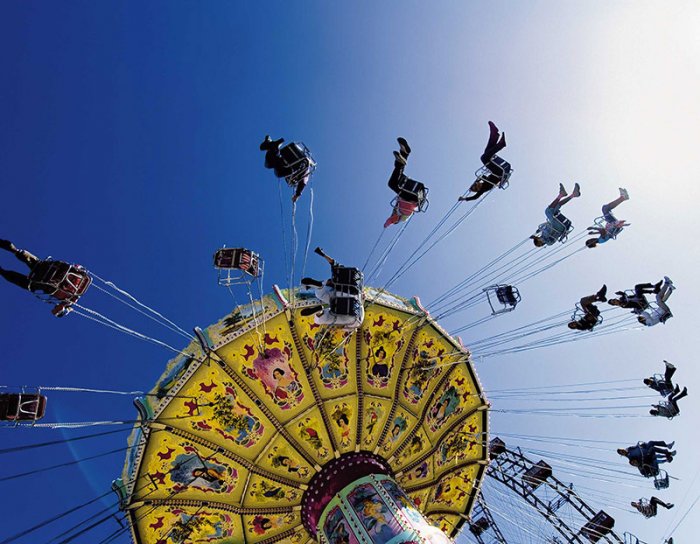 Fun and excitement in the “Prater Sword” game – KarlThomas © 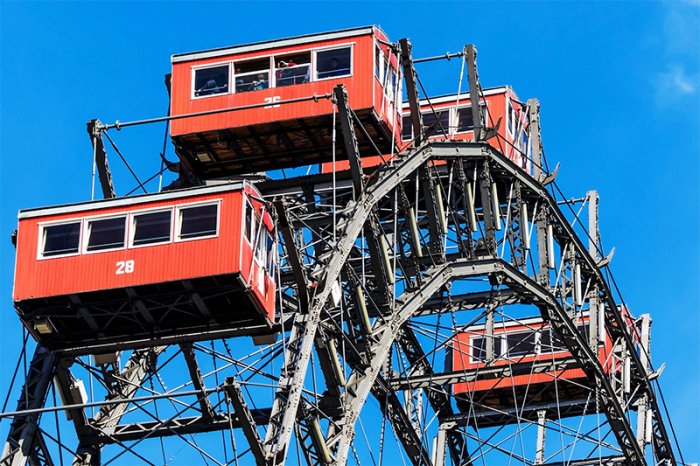 The giant Ferris wheel in the Prater Park 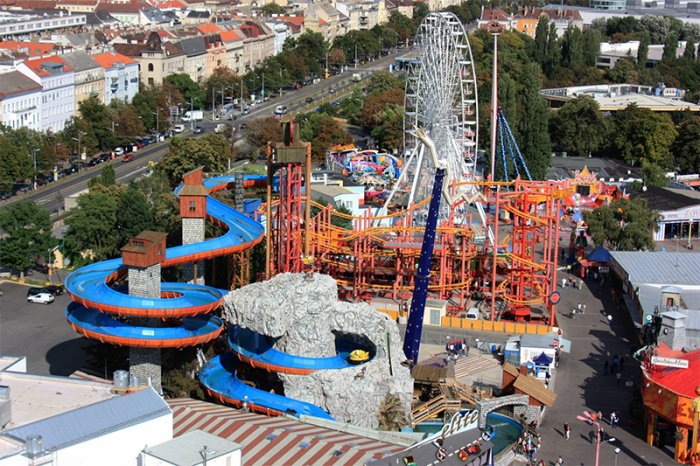