Entertainment places for children on October 6, Cairo. It guarantees you to spend the best vacation with your children.

Entertainment places for children on October 6, Cairo .. October City is characterized by the inclusion of a large number of entertainment places and cabarets that delight children, and Arab travelers give you your guide to reach them.

Entertainment places for children on October 6 ..

– Dream Park is the largest and most famous theme park in Egypt. 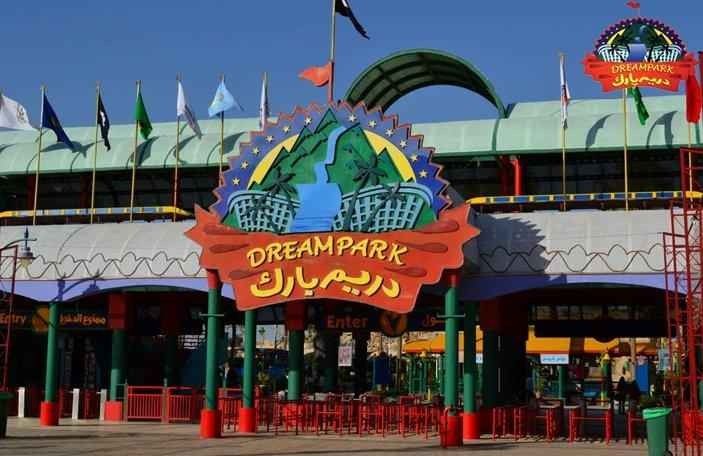 – Dream Park is the largest and most famous theme park in Egypt. Dream Park is the most famous theme park on October 6, and in Egypt in general, and attracts thousands of visitors, especially families, where children consider it the ideal place to spend holidays and vacations, and there are dozens of games that offer Some of them are free and others with additional fees on the price of the ticket. The city occupies a great tourist importance and a distinguished location as it is part of the city of Dreamland and is located on a large area to include about 3000 people per day so it is considered the largest theme park at the level of the Arab Republic of Egypt, and the date of its establishment in 1999 Equip it at the highest level and light There are all facilities such as chapels, baths, restaurants and cafes for the admiration of visitors. Dream Park is characterized by the diversity of its games and the fact that they are suitable for all ages. And Noah and Tornado ship, and opens its doors for visitors from nine in the morning until nine in the evening. Read also: Tourist places in Cairo for families 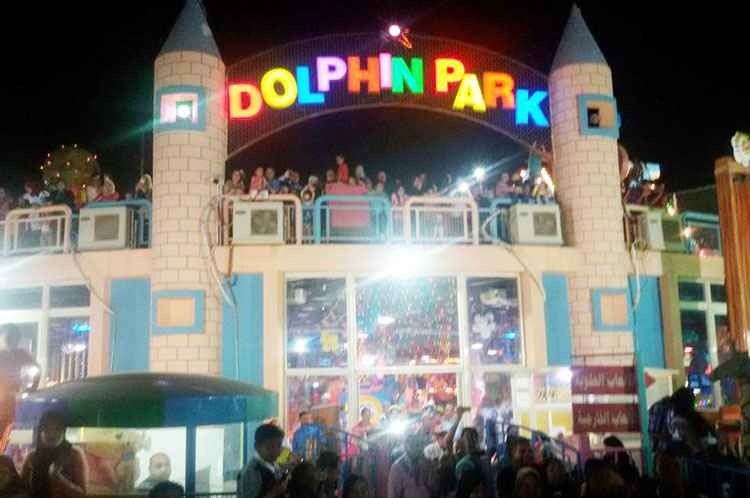 – “Dolphin Park”… It occupies a great place in the hearts of children and is characterized by being the largest theme park located inside the mall with an area of ​​up to 2500 m and includes a large number of games up to 50 fun and interesting games that appeal to children, also includes an equipped and equipped hall for children, beside A large and distinct hall for video games. Dolphin Park succeeded in attracting thousands of families to it because it is suitable for all ages of the family and adults can participate in their young in games as they can see the most beautiful theatrical shows organized by the city along with a small circus favored by children, and the theme park occupies a distinct location in Dolphin Land Mall in 6 October. 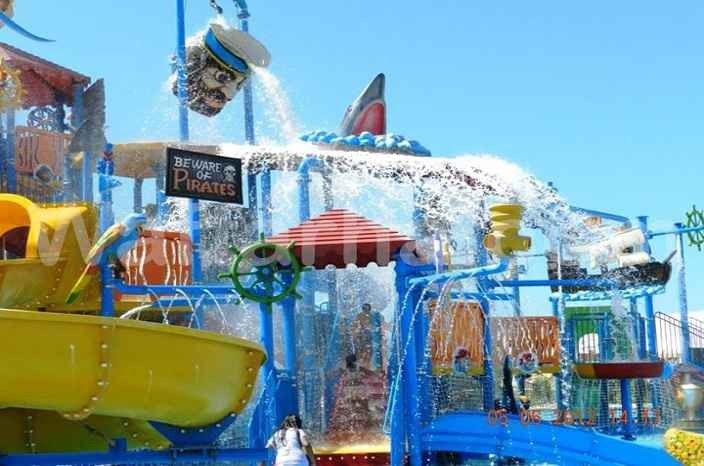 – The city of “Crazy Water” .. It is characterized by the fact that it includes the most beautiful games that suit all ages and is a city of water games and attracts thousands of visitors, especially in the summer to overcome the intensity of heat in the governorates of Cairo, and occupies a vital location in the axis of July 26 in Sheikh Zayed. Read also: Family Nightlife in Cairo .. 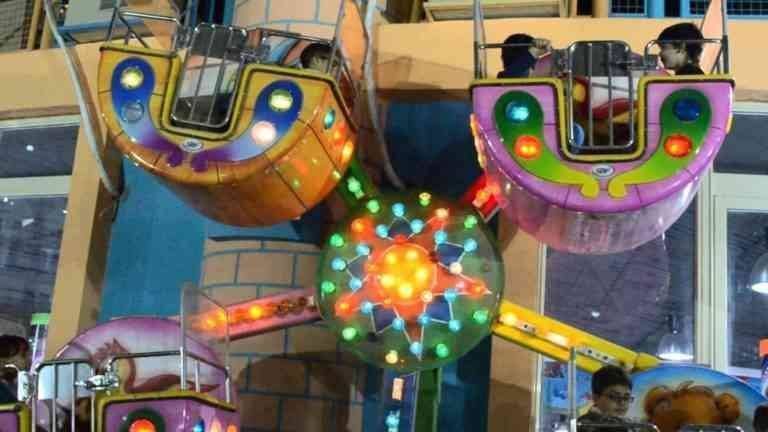 – “Billy Beez” .. which mimics the international “Billy Beez”, which is very safe for children and includes a large number of fun and interesting games and is located inside the famous Mall of Arabia located in Juhayna Square in 6th of October City. 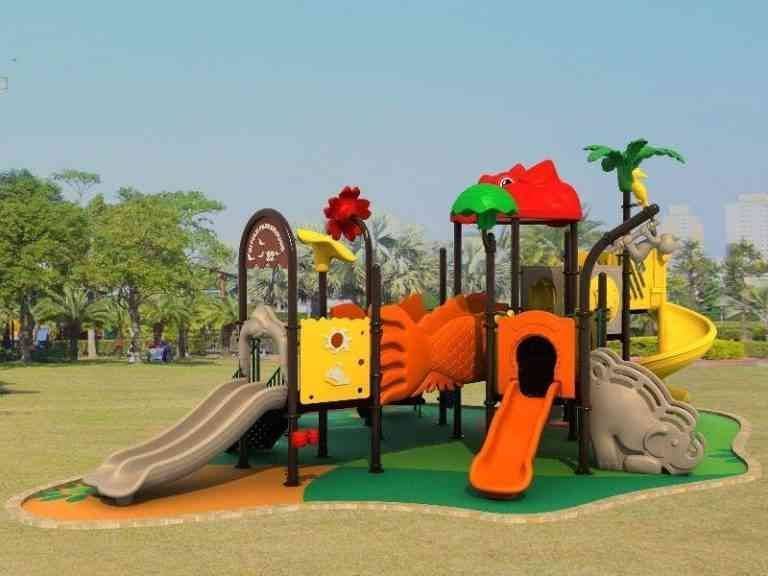 – “Tiger Land” .. It is distinguished by its low prices and it is intended for young children and includes a group of very entertaining games besides a circus in which more cheerful specials are held, all of which are affordable to the head of the family. 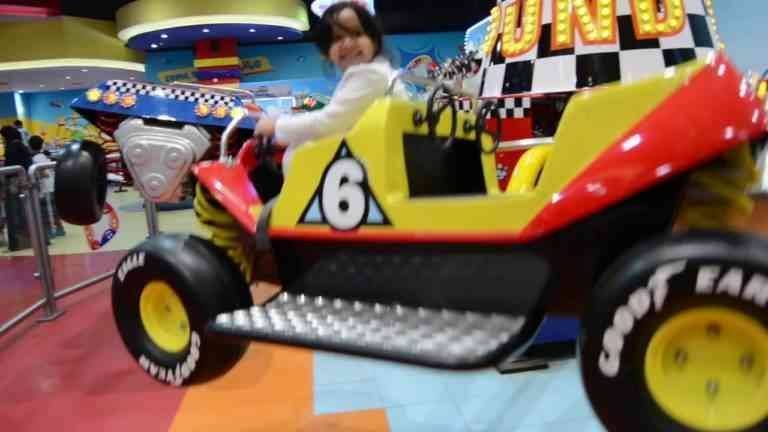 – Kids Town..and combines recreational and educational activities that children like, including: drawing, coloring, and reading education, as well as developing children’s skills and mental abilities for them, and also includes many fun games, and Kids Town is located inside a villa in the diplomatic district of Sheikh Zayed City. Read also The unknown tourist places in Cairo

Mall of Arabia..Months on October 6 .. 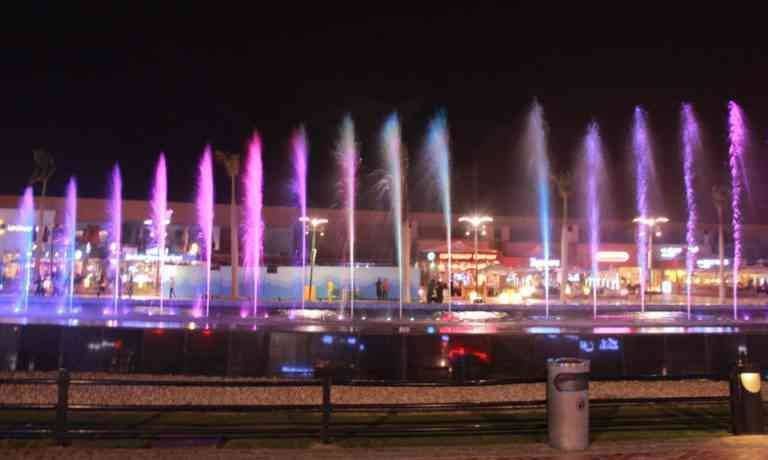 – Mall of Arabia..Months on October 6..It is an integrated place that achieves the pleasure of shopping and hiking together and is admired by family members, and there are large numbers of interesting games next to distinctive restaurants and cafes and the possibility to take the most beautiful pictures beside the dancing fountain and the city of indoor games. 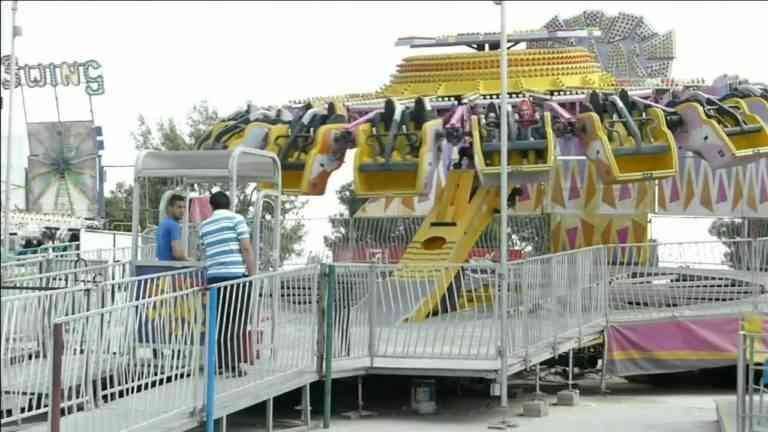 – Magic Land .. It is a large amusement park located inside the Media Production City and it features a large number of games that suit all ages. You can also enjoy the beauty of the Production City and enjoy your most beautiful tours on foot to see the studios and places where the largest artworks are held.

The Aqua Park is the largest water park in Egypt. 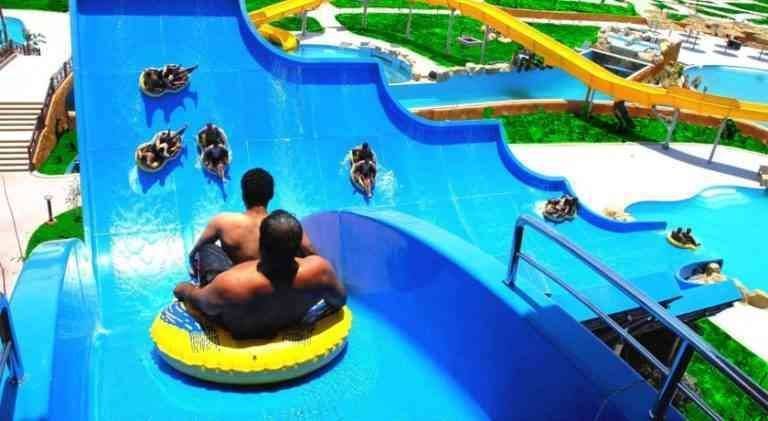 – Aqua Park..a largest water park in Egypt..and occupies a large tourist place and attracts thousands of tourists to it from inside and outside Egypt thanks to being the largest water park city in Egypt and opens its doors for visitors from ten in the morning until ten in the evening, and includes a large group of water games Beside the pools designated for swimming, which are popular with children and the whole family.

It includes wide green spaces that allow you to run and enjoy the beauty of the landscape and is an ideal place for fans of tranquility and escape from the city shower and is located in the exclusive area opposite the mosque there in 6th of October City. 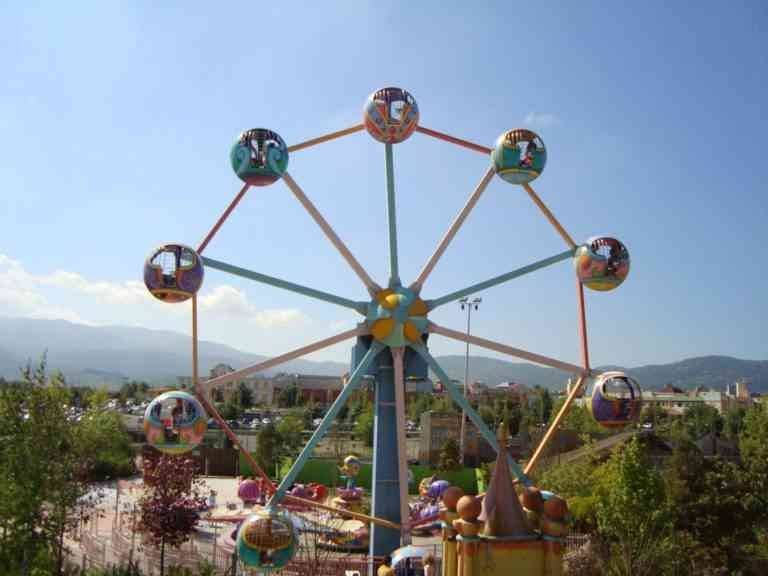 – Media Production City..It is an integrated entertainment complex that includes a large number of places of entertainment and fun and games that suit all ages within Magic Land, and also includes a large number of studios and restaurants, and you can take the most beautiful pictures with artists, movie stars and the media, as well as spend a special time in the shops Included in the city.

It is suitable for children who love sports and is located inside the city of Dreamland and includes large golf courses.

It is suitable for young children from the age of 3 years, which is a large place with an area of ​​1,800 meters and witnesses color wars, which take place between a number of individuals up to 8 individuals for each group. The place occupies a vital location in the green belt area of ​​Sheikh Zayed.

It is a large edifice dedicated to the game of tennis and includes a large number of tennis courts equipped at the highest level also receives young people in addition to the availability of green spaces in a great way that attract the admiration of children and practice running competitions among them, and there are tennis courts Hub in Al-Nozha Street in Sheikh Zayed City.