The winter is approaching, and with it precious coats, elegant clothes, and a warm heating atmosphere are close to the soul, but that does not mean laziness to explore the world around us.

There are wonderful destinations awaiting you this winter and invite you to discover them and enjoy the warmth of the winter with them, after spending your summer nights in the arms of golden sands and azure waters.

For your tourism plan for this winter, we have chosen important landmarks for you in Europe. Experts believe that it should be on your list.

This cathedral in Paris has a great historical position, as it witnessed the era of martyrs and glimpses of the French Revolution and other pages of French history.

The church enjoys its majestic construction, which was built in the medieval style in the Gothic style, and it has a special position for being built on the ruins of an ancient Roman temple and mentioned in many famous novels and international theatrical works.

The most famous Italian landmark as the seat of the Archbishop of Milan, and has an architectural beauty described by experts as the most beautiful in Europe.

It took 6 centuries to build and enjoy a picturesque collection of archeological sculptures and paintings by pioneers from the Italian Renaissance.

The famous Roman theater in Rome, which witnessed many artistic performances and historical battles, and its remaining walls retain the secrets of the strongest empires of ancient history.

The Colosseum Theater is the oldest theater building currently on the ground, as it was built in the first century AD during the reign of Emperor Flavius, and can accommodate 80 thousand spectators, a huge number compared to theaters of the modern era.

The palace is located in Vienna, the capital of Austria, and it has been the summer residence of the Tsar family for centuries, and has the luxurious architectural Baroque style that makes it a masterpiece of European architecture.

The palace witnessed many historical and political events that made it join the UNESCO World Heritage List, and it includes 1,440 rooms, all of which enjoy luxurious gold-plated Rococo motifs.

One of the most famous temples and human monuments is the Parthenon, which stands tall on the plateau of the Acropolis in Athens, a witness to its defunct civilization.

The Parthenon represents an important reference in Greek architecture as it was built in 400 BC under the supervision of the Greek sculptor Phidias, and after 5 centuries it turned into a church and then turned into a mosque after the Ottoman conquest of Athens and all these transformations caused the destruction of large parts of the building.

The busiest summer season has passed in this famous museum, and winter is an opportunity to see the treasures of this museum quietly and quench.

It is the Vatican, the religious capital of the Christian religion, and this cathedral is considered one of its most important attractions, as it contains the body of Saint Peter, a disciple of the Prophet Jesus.

The church enjoys its amazing architecture, as it was established at the end of the Italian Renaissance, embraces the works of pioneers of Renaissance art such as the sculptor Michelangelo and is an art museum in its own right.

This palace is located in the German province of Bavaria and enjoys a great love for castles and historical palaces.

This castle was a fortress of King Ludwig II and enjoyed being inspired by Wagner’s musical works and covered with paintings inspired by his works and symphonies.

The palace enjoys a great position as one of the most important landmarks of Europe because of its architectural style and its legendary location among the Bavarian Forest, making it a popular destination for lovers of history, mystery and magic, and a location for cinematography. 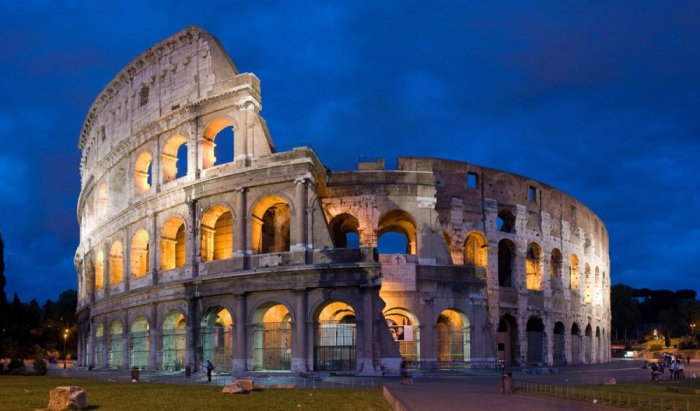 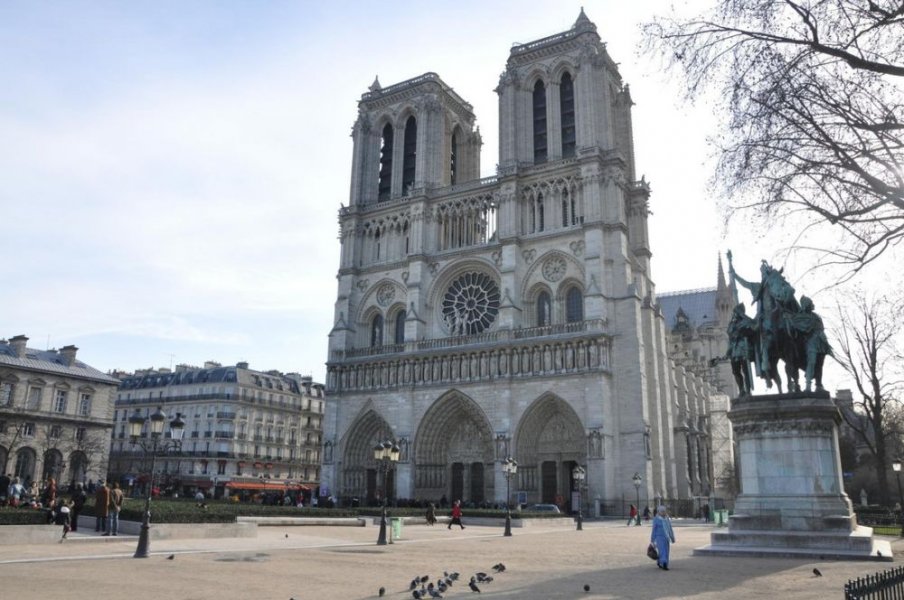 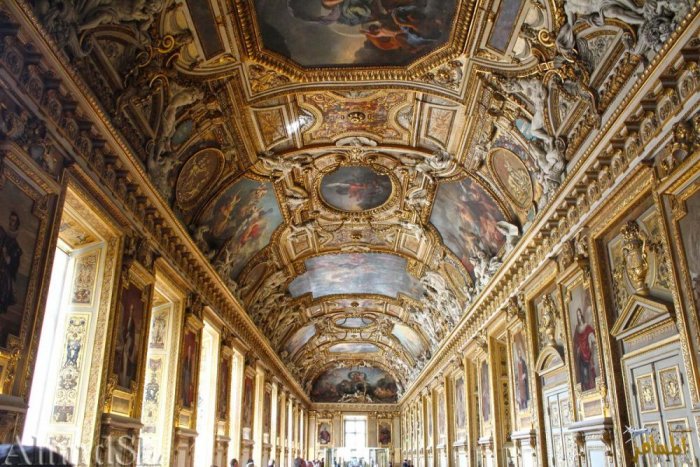 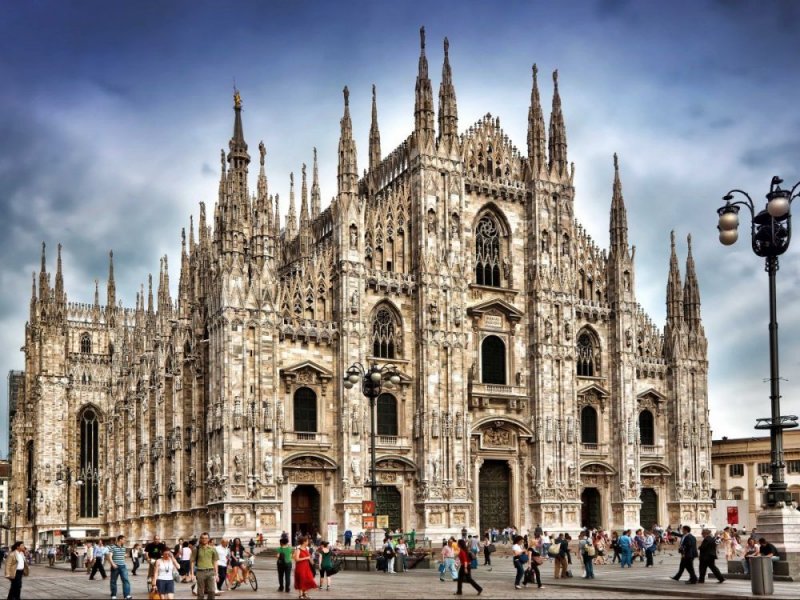 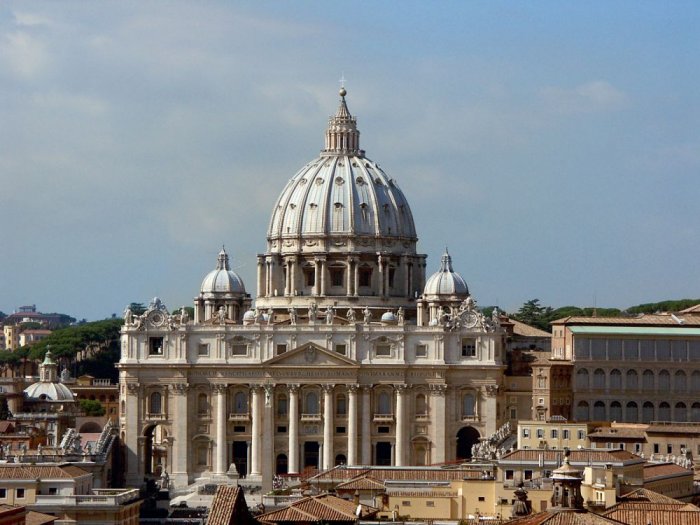 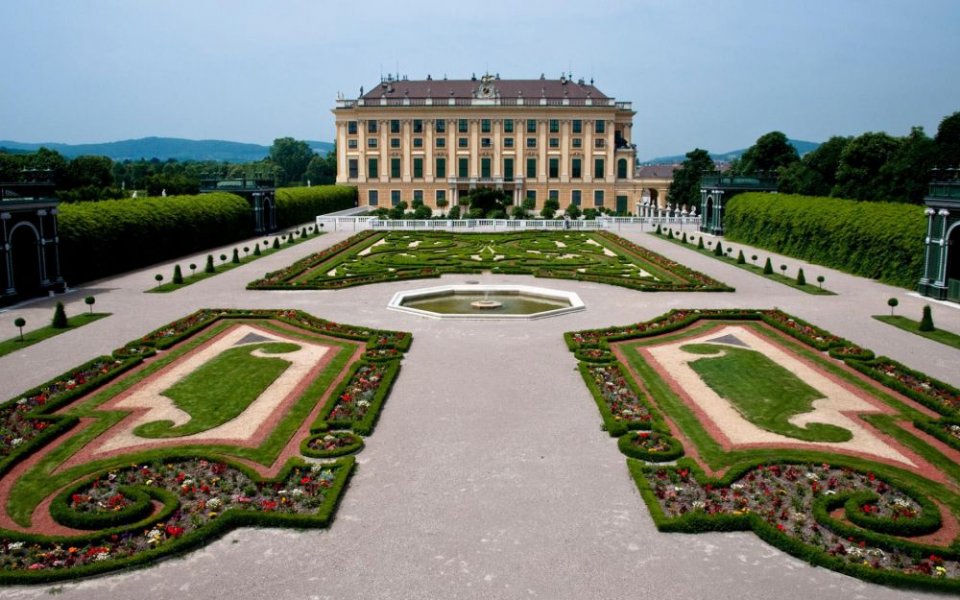 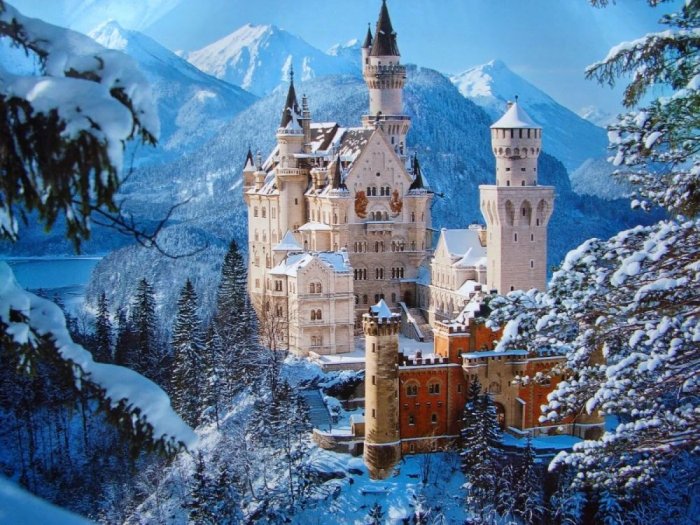 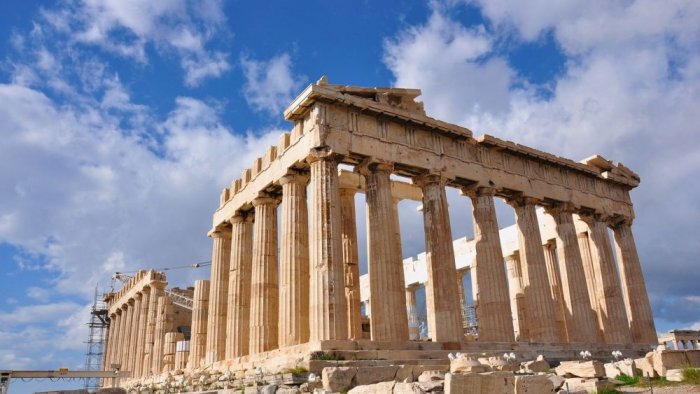 Get to know this winter .. Here are 5 wonderful countries where Saudis go without a visa