There is no doubt that there is a special magic in museums, along with a romantic whiff that cannot be overlooked, especially as it remains a distinctive memory for those who visit it … In this wonderful list, we will collect a group of exceptional destinations dedicated to this magical mix of arts and romance. Follow it with us. 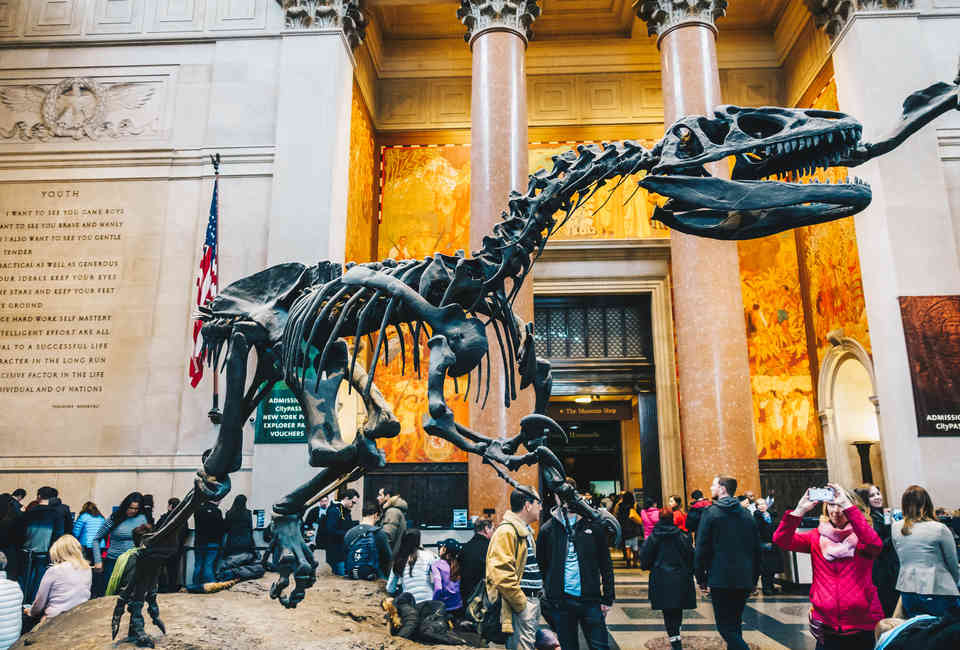 New York City is bustling with fascinating museums that can be visited within the Museum Mile in the Gotham area that runs along the Fifth Avenue. Among these museums are the Neue Galerie, the Guggenheim museum, the Metropolitan Museum of Art and more …

Combine the beauty of Paris with the splendor of its museums, and you will have it in the global romantic capital. Of course, most visitors here go to the Louvre Museum, which is famous for its holdings such as Mona Lisa, others go to the iconic Orsay Museum, which focuses on ancient art, especially between 1848 and 1914. 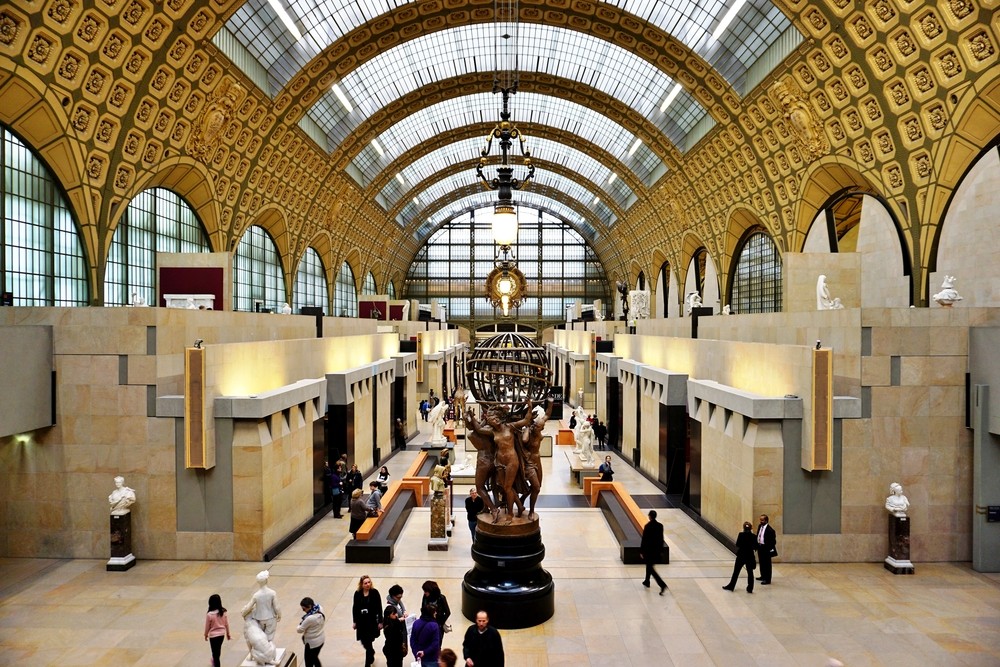 In this ancient historical city, you will find the effects and luxury possessions left by the Caesars in the famous Hermitage Museum … There is also an impressive array of interesting arts, including works of French Impressionist artists that were transferred from private collections in Germany to the Soviet Union after the end of World War II.

No wonder that UNESCO named the city Saint in it as a creative city of folklore and crafts. The city culture showcases everything from original American works in more than 250 art galleries that can be visited! Among the most famous museums in the city are Wheelwright Museum of the American Indian, Museum of Indian Arts and Culture, Museum of International Folk Art and others …

Amsterdam has two world-famous museums focusing on the works of two of the most famous Dutch artists, Rembrandt and Van Gogh. The first museum is the Rijksmuseum, which also features its Rijks restaurant. The second museum is a museum that carries Van Gogh and houses the largest collection of works by the famous Dutch painter.

There is no doubt that Venice is one of the most romantic cities in the world with its water channels, sunset, and wonderful engineering, but it is also a real masterpiece, as it includes many artistic monuments, especially Al-Musfah. You can visit the Peggy Guggenheim Collection Museum, which focuses on European and American artworks from the first half of the twentieth century and is located near the city’s Grand Canal. 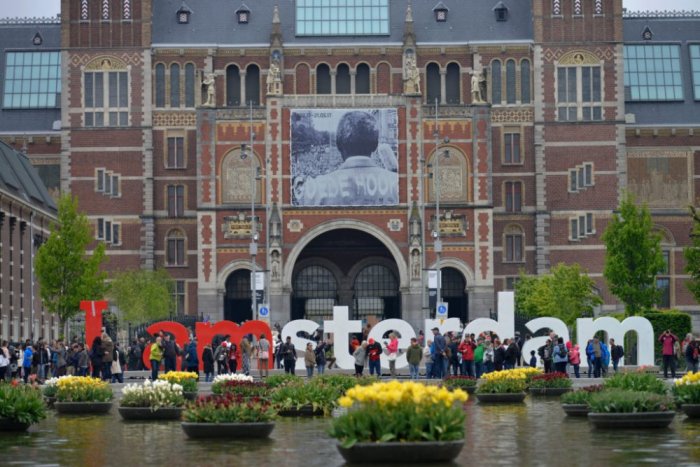 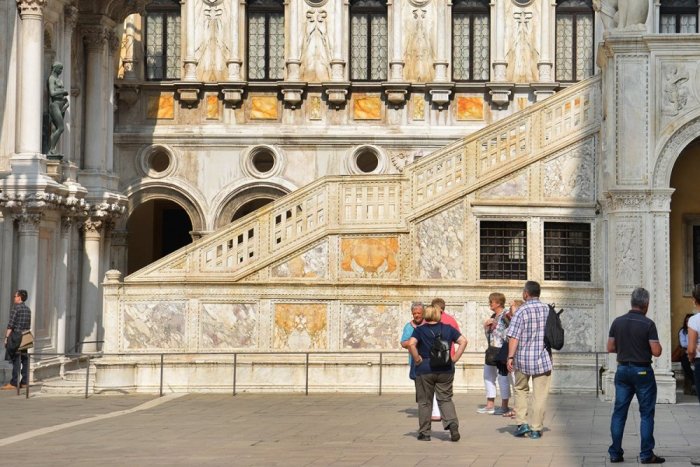 Venice has many museums 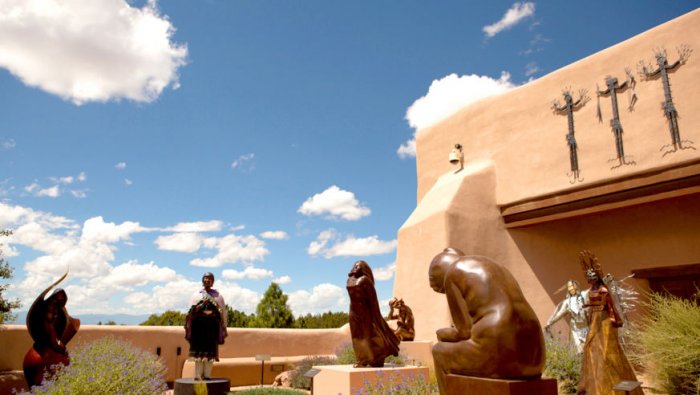 Santa Fe has many museums 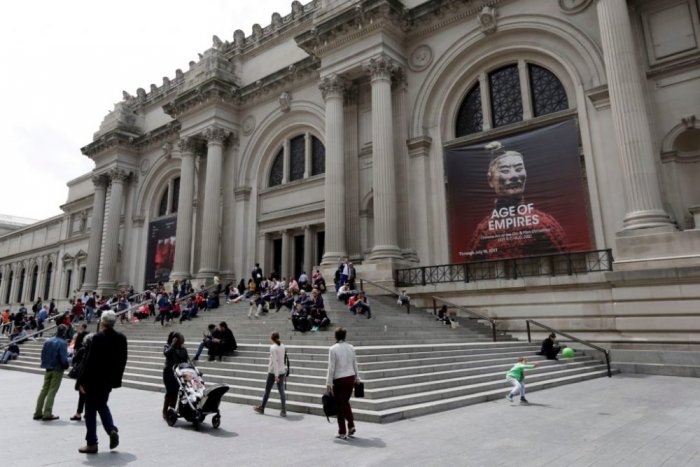 New York is distinguished by its many museums 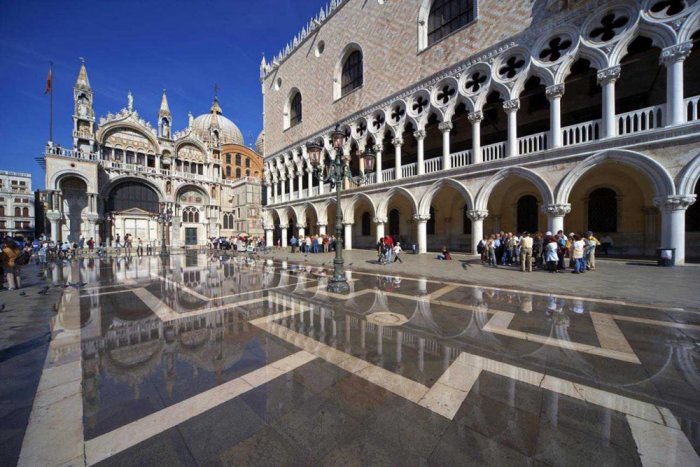 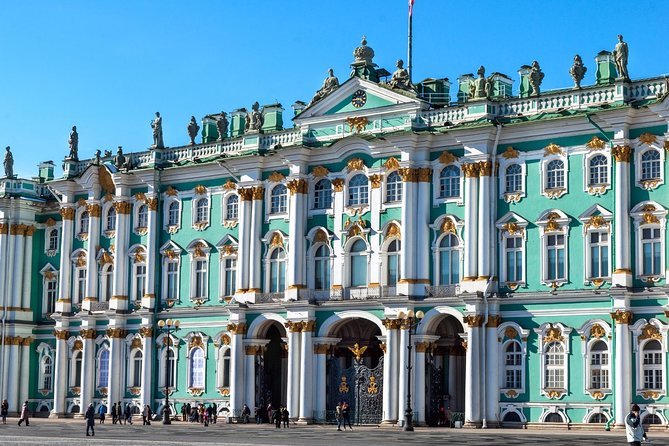 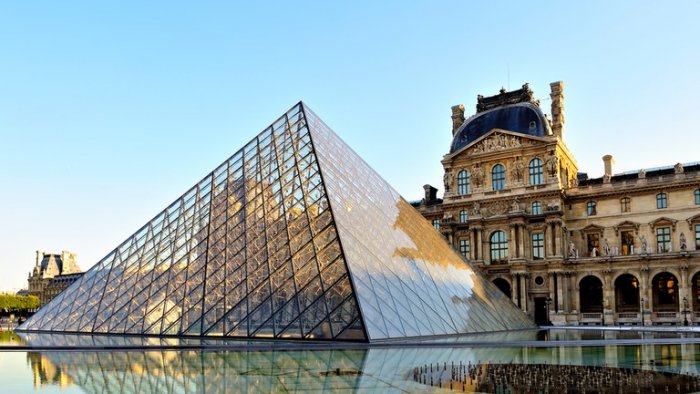 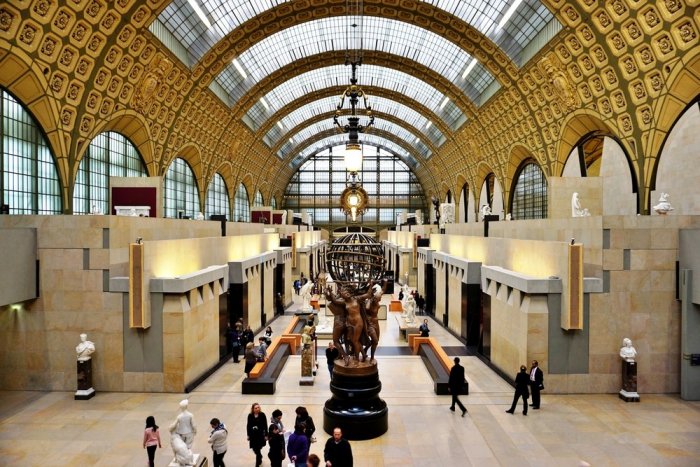 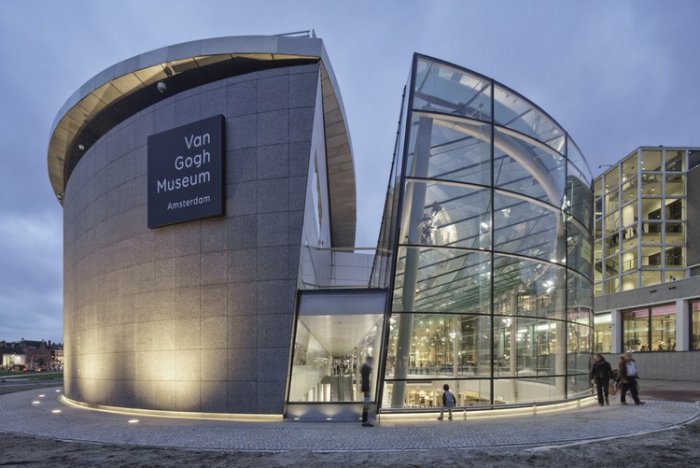 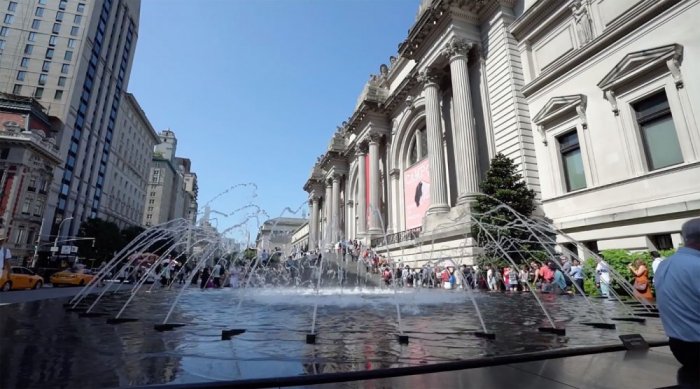 The Metropolitan Museum of New York 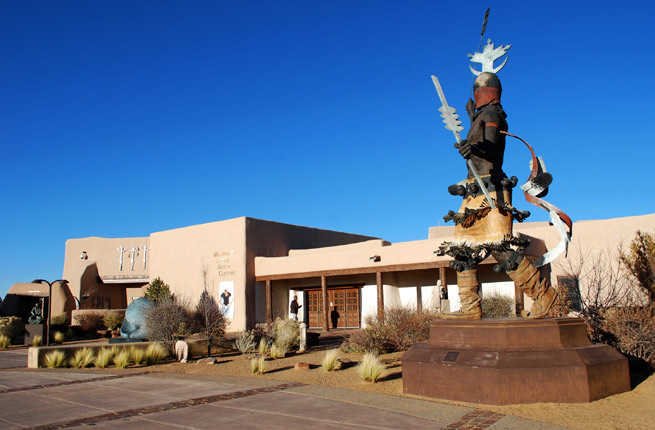 From the museums of Santa Fe 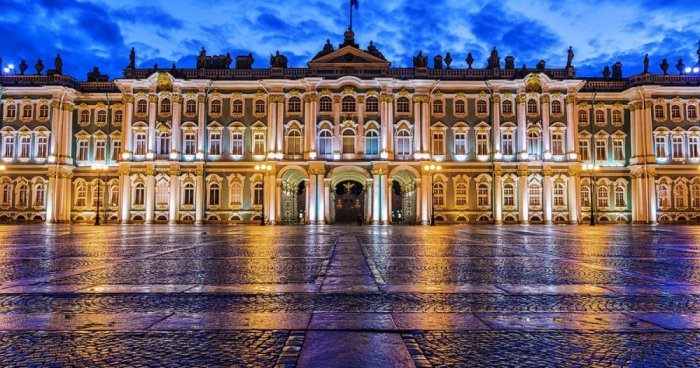 From the Hermitage Museum in Saint Petersburg 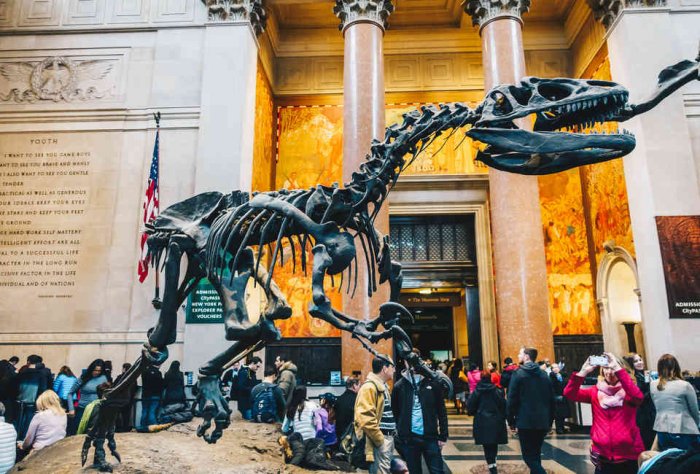 From the Museum of History in New York

Learn about the most beautiful gardens of Spain