Facts you do not know about the aircraft you fly!

With the advancement of technology, speed and fundamental changes in all aspects of our lives, the world of aviation, with its main pillar, the plane, changes and develops as well. This medium, which is used by hundreds of millions of people around the world annually, has in turn evolved into a more luxurious, designer and high-tech enterprise as well. We always ask questions about the planes and see signs of them that we do not understand the meanings and ask about related matters. So today we will present to you facts you may not know about planes and will definitely make you excited about your next flight!

The planes are light-proof

Many people may be suspicious of the idea that the plane might be exposed to great risks, including the risk of crashing due to bad weather conditions, especially lightning. But the fact is that lightning strikes continued, regular and periodic, and no plane has fallen due to lightning since 1963 (it was not the same approved technology that is adopted today). Today’s planes are engineered and designed differently with complete insulation of external light!

The “Safer Complex” between reality and fiction

The Federal Aviation Agency asserts that no seat is safer on board the plane, but a recent statistical study shows that whoever sits at the back of the plane may have a greater chance of survival in the event of its fall than those sitting in the middle or in front, but nothing is settled yet in that.

Bedrooms in the plane?

There are flights that extend for more than 16 hours sometimes, and in order that the flight attendants do not get too sick, they can rest in a secret bedroom! Yes, you didn’t know that inevitably … This room is found on some planes and includes between 5 and 10 beds that can be reached via a secret ladder as well.

Legend has it that the food served on board the aircraft is old and not delicious, but the truth is otherwise, as it turns out that the reason travelers don’t like the food is not the fault of airlines. The reason is simply because the atmosphere on board changes the taste of food and drink. There are also those who say that the human sense of taste changes when reaching large altitudes in the atmosphere.

The little circle in your window

I have always wondered why this little circle is at the bottom of your window on the plane. This circuit does an important job of regulating pressure inside the cabin. Most of the aircraft windows are made of 3 layers of acrylic. The function of this circuit is to regulate air pressure so that the middle layer remains protected and thus does not reach any changes to the outer layer! 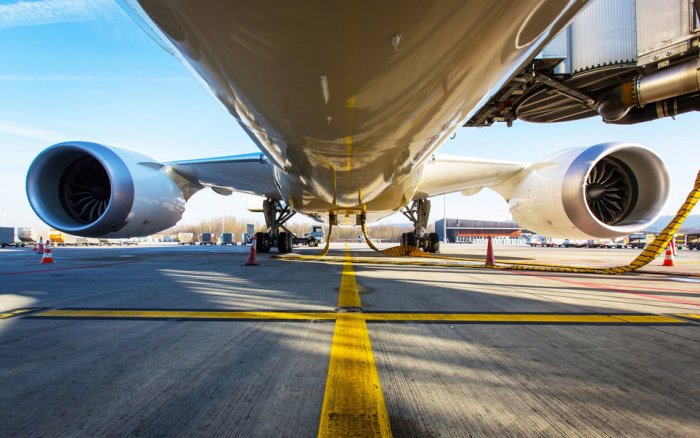 The world of aviation has developed a lot 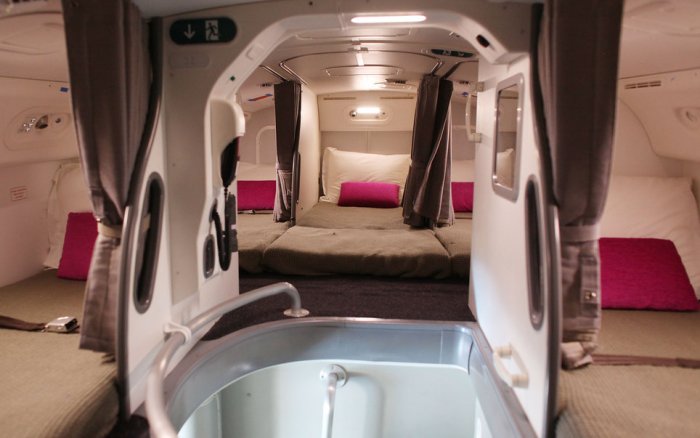 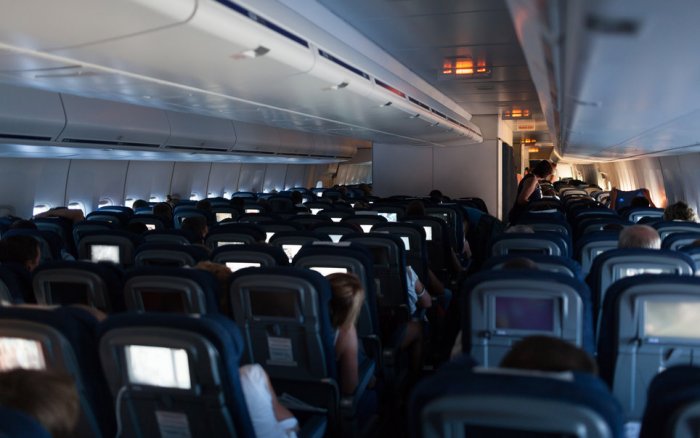 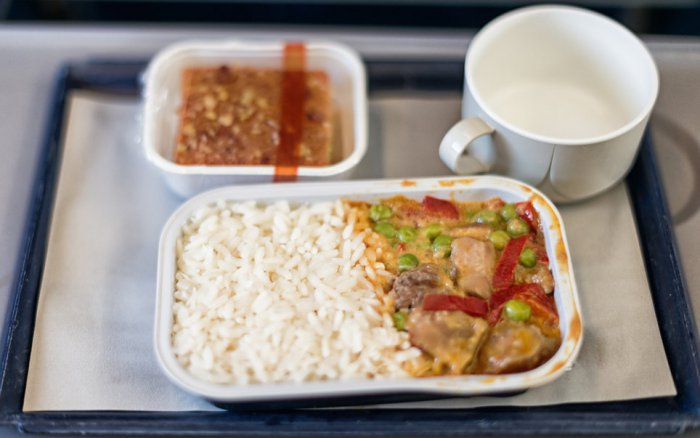 Plane food is delicious or not? 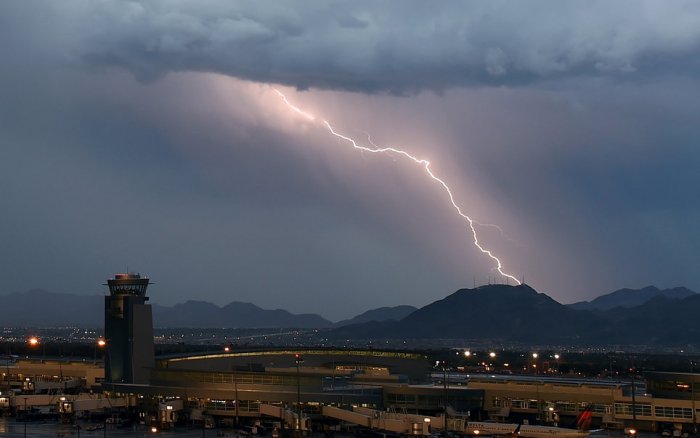 Aircraft are not affected by lightning 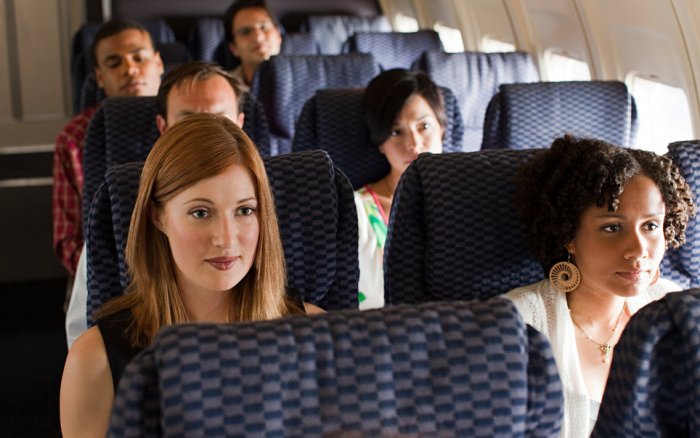 The safest seat in the plane … between reality and imagination 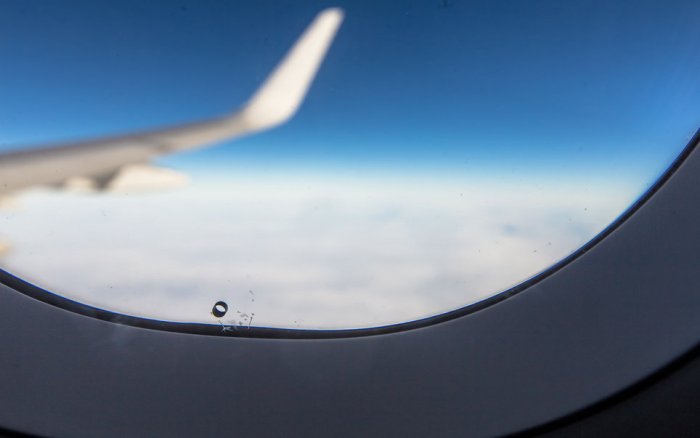 The small circle in the window … this is its use

How can you pack your bags like a Parisian woman?

Tips when traveling with the train in Europe