The 3 best activities at the Dubai Dancing Fountain

Report on the Kempinski Hotel Munich

The famous food in Germany is a factor of attraction in this country, and we do not exaggerate when talking about the Germans that they are the best ones to make the most delicious and most delicious fast food that has been transported to different countries, and this is by the first immigrants from the Germans, and the idea of ​​fast foods was spread on the roads , And among the most famous foods that were present on the ways of traveling in Germany are hot dogs and hot dogs, and forever Wiener Forest, and the foods have moved from Germany to other countries by way of the idea of ​​Iimbus, that is, fast food restaurants that have become in all roads and all countries of different degrees of wealth. 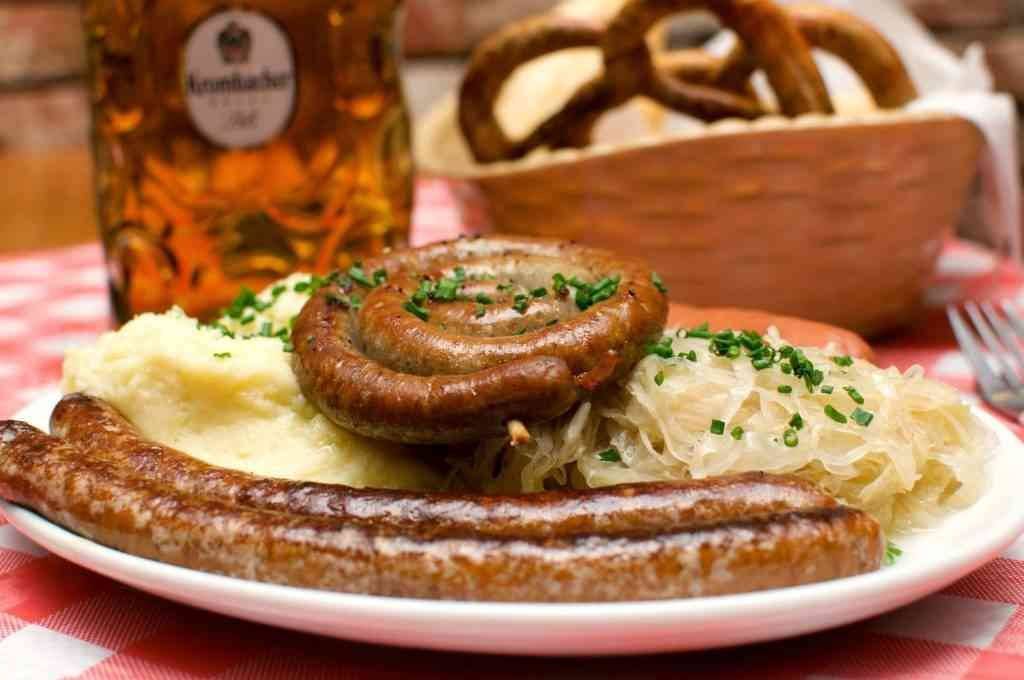 Germany’s most famous gastronomy in Germany: 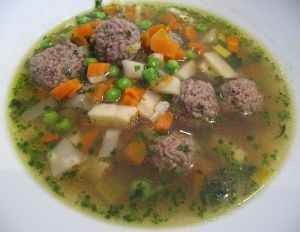 The daughter of the antopf, and this type of food has a great degree of fame, as it consists of only one type of soup, and this helps in the speed of its preparation, and this meal is prepared especially in the winter period, and does not depend on a specific source of products but can be prepared from the source What you have, but the main elements involved in the formation of this type of food is one, which is a type of meat depending on what you have with chicken broth, potatoes and available legumes, and you can replace meat with fish in this dish, and the important component in preparing this dish is animal fat .

Spinach: one of the famous foods in Germany is the spice, and this type of food is delicious pasta that is very similar to pasta, and it is made from white flour with eggs, and this mixture forms a dough and sprinkles with vegetables and cheese, and put the dough wicks in water for boiling, and this dish is very popular In southern Germany, however, the ways to eat it are different, and the most famous way to eat that meal is the Kizza Spitzelsa method, which is fried with butter with onions and goy cheese. Dish Add to horse meat, soak it in vinegar with spices for ten minutes, then add herbs. 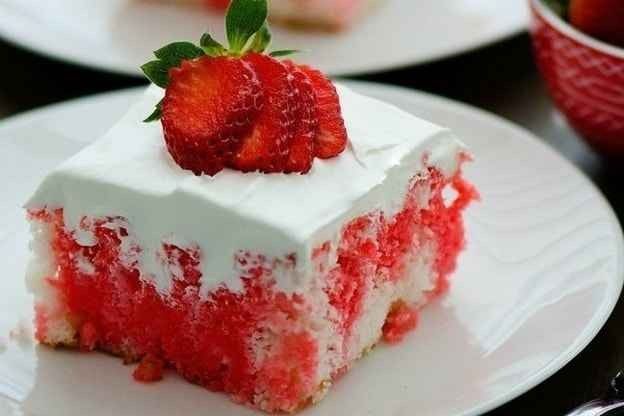 Strawberry routine, this type of dessert in Germany, and has a great reputation in the north, and is made of red wild fruits that grow in the forests in the summer, such as berries and black or red apricots, strawberries and cherries, and cooked by adding starch in a small amount until you take fish and served to its side generous or Milk or vanilla sauce. 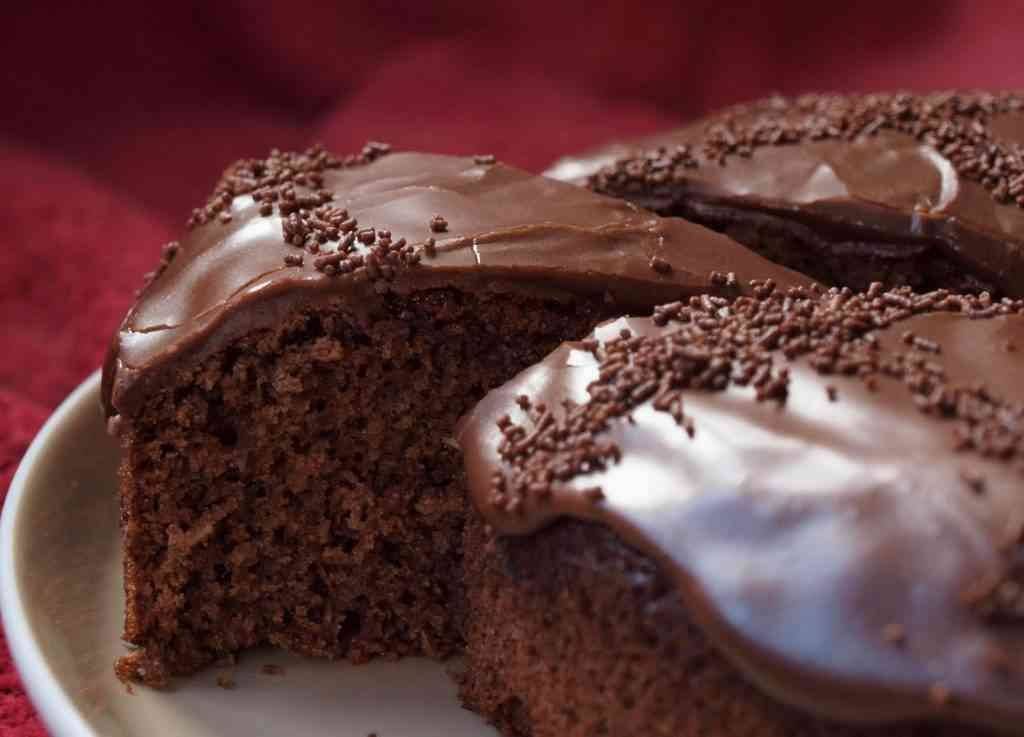 The Black Forest tart is one of the famous meals in Germany on birthdays and means the Black Forest tart, and this type has a very big reputation, and the French say about themselves that they have the right to own this tart, and it is distinguished by its wonderful taste and is covered in sliced ​​chocolate bars and decorated with preserved cherries, and the name of this tart is taken from the forest Black in the southwestern part of Germany, and that region is located on the French border with Germany.

The most beautiful coastal cities in Italy

The most important sights in Jakarta

Travel advice to Malaysia in the winter

The most important tourist places in Milan