Finnish cuisine has many distinctive and delicious meals, some of which have been passed on for multiple generations. Also, some dishes are expensive and do not suit those with limited budgets. Below we will learn about the famous foods in Finland that suit all budgets.

The Finnish cuisine depends heavily on meat and fish, along with flour, milk and vegetables, as it was influenced by American and European cuisine in some areas, but traditional dishes are still available, and you can get most of the meals from restaurants or packed ready in stores, some of them are available in street stalls.

It is the main breakfast sandwich in Finland but served throughout the day on request, it is basically two slices of Finnish rye bread, a steak of pork and a slice of cheese on each side, and you can also eat it with a slice of tomato, salad leaves and a slice of cucumber. It is a little expensive and not suitable for people with limited budgets, as it is at the price of 5 sandwiches. It also contains pork, but it can be requested to replace it with another type of meat or give up the meat with it. Rye bread is available in exquisite luxury hotels, at their breakfast buffet. You can buy it from your local grocery store and there are plenty of cafes that offer it. 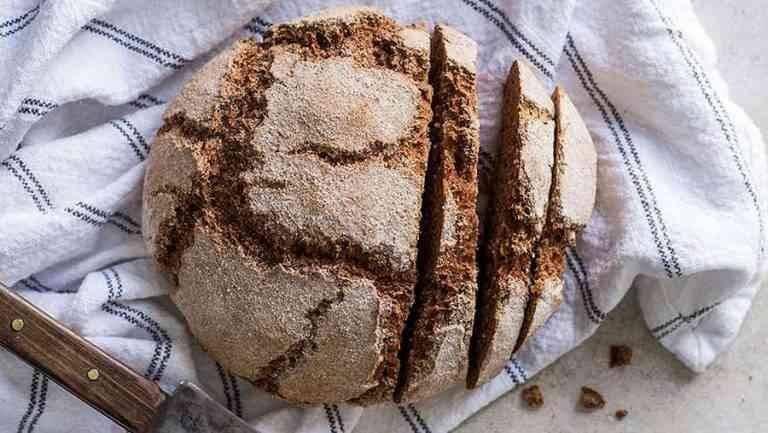 The rispro or rice porridge consists of a mixture of water and whole milk and rice, and you can add a plate of butter and sugar on top of it, or add cinnamon according to your need. Rice porridge is one of the most popular breakfast meals in Finland, it is delicious and heavy in strength and gives energy and therefore must be tried in the day You intend to walk a long distance as it is a fuel for your body, and it is made in abundance on birthdays and celebrations. You can find rice porridge in many shops chains ready ready, as individuals avoided making them on normal days because they are busy and they need a long time to prepare despite the simplicity of making .

The most famous soup in Finland

Pea soup made from fresh peas during the summer and dried peas during the winter. Typically cooked with smoked pork stalks – ask for a change to another meat type – onion, bay leaf, salt and pepper. Pea soup is a favorite Finnish food for locals, especially the elderly. This dish is usually served every Thursday in Finnish restaurants, with a slice of baked oven pie with jam and sometimes whipped cream, and you can buy it ready from the supermarket.

Salmon soup is a favorite in Finland, and it consists of salmon, potatoes, carrots, onions, cream or whole milk, spices and dill Salmon soup is eaten with rye bread and a plate of butter. I advise you not to miss his experience when visiting Finland, especially as it does not contain forbidden foods, and many restaurants offer it at prices ranging between 10 and 15 euros, and if you are a budget holder, you can make it at home with ease. 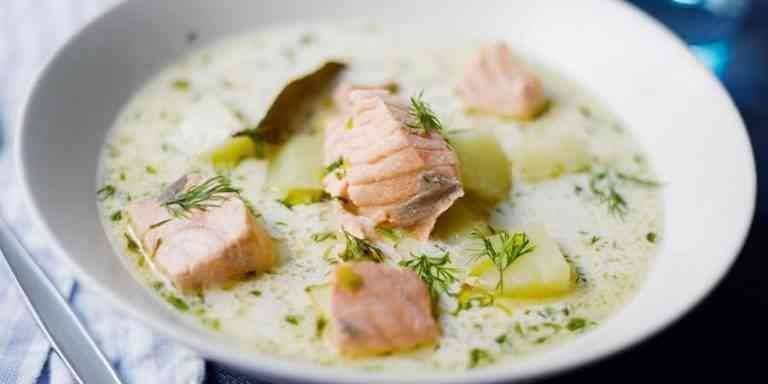 Sausage soup is one of the unusual dishes that you will find while you are in Finland, and you must try it. There are not many restaurants in Sausage soup because most Finns cook this food regularly at home because of the ease of implementation and you can easily return to yourself. 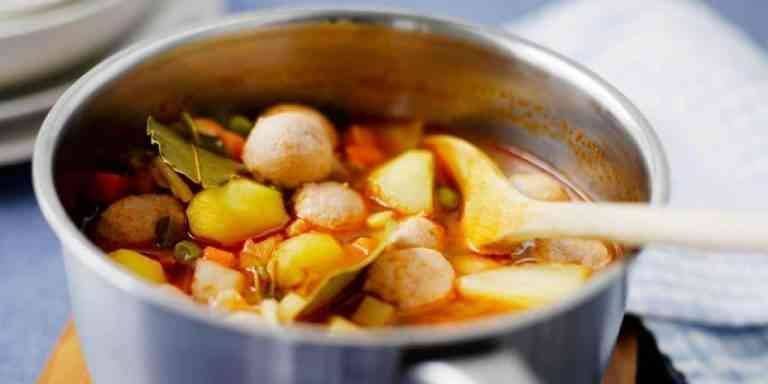 The Lingonberry dish consists of minced meat balls, mashed potatoes and jam, which is similar to Swedish Ica. The meatball dish is the most popular dish in Finland.

It consists of baked pasta with minced meat and whole milk. It is a popular delicacy in Finland, especially since it is easy to manufacture and low cost. Macrolatko is sold in local groceries. 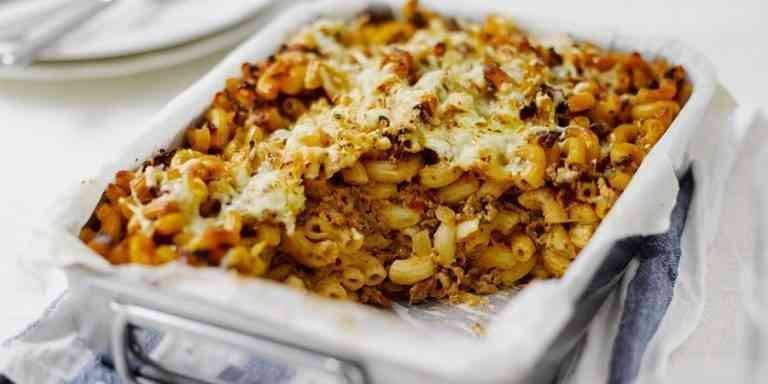 One of the simplest foods in Finland is the kalanpiste or beef soup, which is cooked in a special bowl just like a pumpkin and then put in the oven and added to the mashed potatoes. It is usually cooked for several hours or even overnight until the meat becomes soft – melts in your mouth. Meat soup is one of the favorite meals in the winter as it will make you feel warm, and it is difficult to find it in restaurants because it needs a long period of preparation.

The Pyttipannu dish is leftover dishes that you put together from yesterday’s dinner. It is a good way to get rid of old food! It is usually made with potatoes, onions and old sausages, topped with a fried egg. However, you can always put all the remaining food and fry it in a skillet and serve it with ketchup and mustard.

You may not believe that stuffed cabbage is in Finland, and it is made by stuffing cabbage leaves, and packing it with minced meat and cooked rice, then wrapped in the oven and served with mashed potatoes, and we recommend that you try it because it is different from stuffing with any other country and is available in places that offer traditional food at a low price , Preferably fresh. 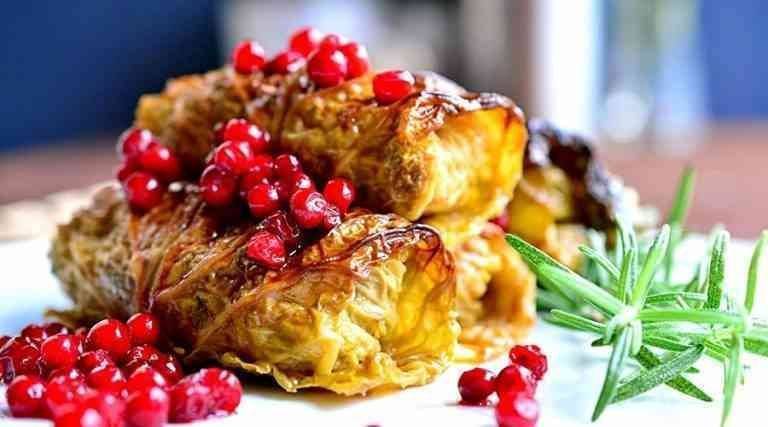 Stuffed cabbage – the most famous food in Finland Finland

It is a typical summer dish where the fish are fried in butter or ghee until golden and crunchy. It is usually served with aioli and a slice of lemon. Pestito mikiko is available at the summer food markets near the ports or city. It is one of the popular dishes in Finland, among foreigners and locals alike. 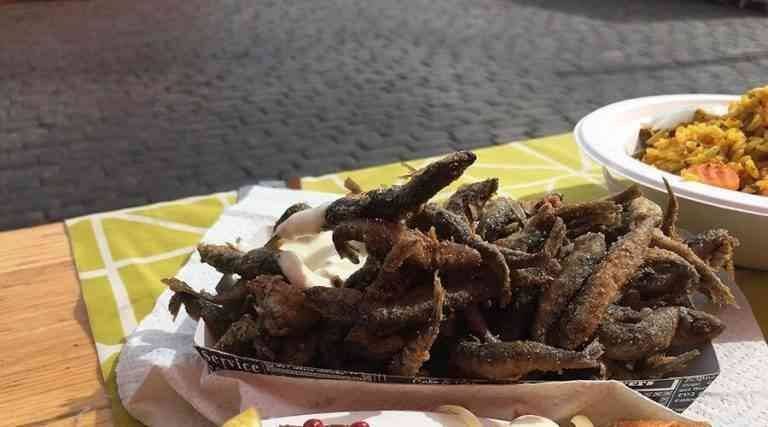 Lihapiirakka, or meat pie, is one of Finland’s favorite dishes and you should not miss an opportunity to savor it, as it is greasy, salty and delicious. And its dough is very similar to a donut dough, but filled with minced meat and cooked rice and fried in fatty oil. The Finnish meat pie is a street food and is located in small stalls, and is suitable for those with limited budgets. 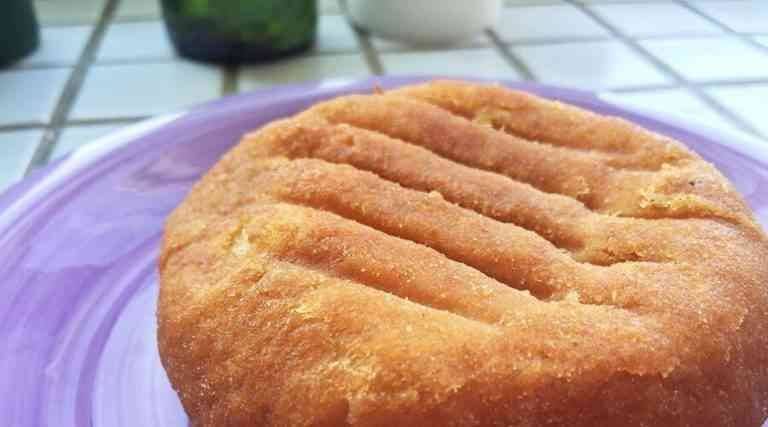 Leipäjuusto dessert or bread cheese is a type of fried cheese baked over an open fire and eaten with cloudberry jam, which is one of the foods that Finland has and you will not find it anywhere. Expensive and budget-friendly. 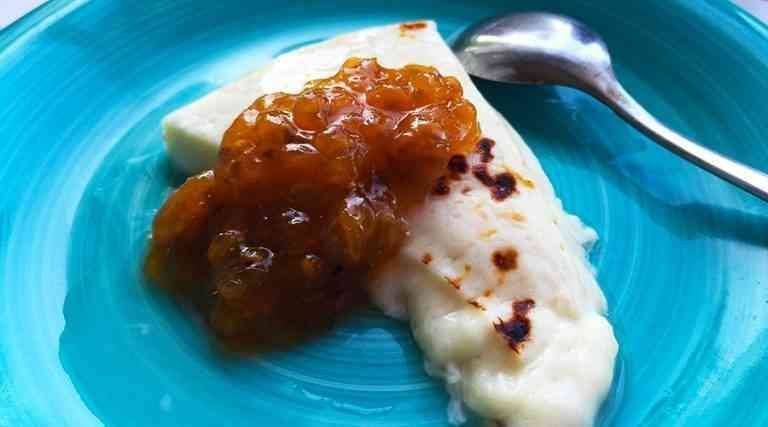 Lihagoosto – the most famous food in Finland Finland The Mustikkapiirakka or raspberry pie is one of the most famous types of sweets in Finland, and you can make it simply as you need a loaf of bread and put blue frozen berries with powdered sugar and potato flour and put in the oven until they are cooked, and you can add hot vanilla sauce or Vanilla Ice Cream. The Finns prepare raspberry pie for their inspiration, especially during the raspberry season, and you can get it from the cafe, and some restaurants have them on their list during the raspberry season. Or make it at home. 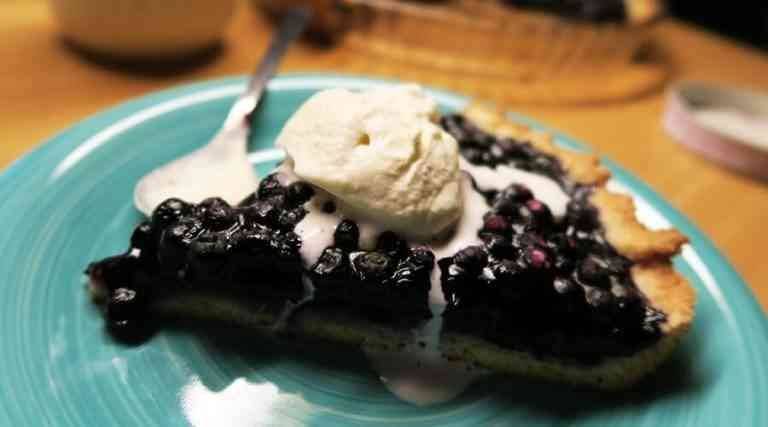 The Finns added the Köyhät ritarit dessert or Finnish French toast, and they were put on the famous French toast for their touches, and seasonal berries or fruits were added to it. Toast candy – the most famous food in Finland Finland

“Paula” It is a cake in the form of bread and filled with cinnamon, cardamom and butter.