Famous food in Pakistan .. Pakistani cuisine is known for using oils in its preparation, and it is distinguished by its attractive attractive taste, and it is also famous for its great use of pepper. 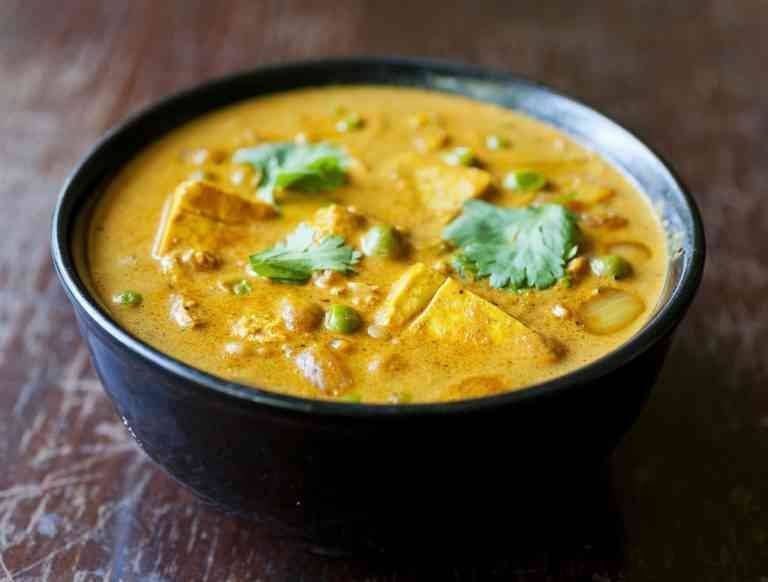 Can be composed of meat or chicken, where the meat is divided into small cubes and added with ghee in a skillet over a high heat for a period of 30 minutes, then put tomatoes and sometimes potatoes and sweet peppers and returned to the fire for another three hours, after which a mixture of spices and coriander seeds are placed on them Black pepper, which is combined with uncooked green pepper and eaten with bread.

One of the Pakistani dishes that consists of either meat or chicken, where the meat is divided into small cubes and spices are placed on it, grease, a quantity of fresh and ground pepper, slices of fresh ginger and onions cooked until they are leveled, then the water is almost exhausted, then it is presented hot and in clay pots that are wrapped in bread or naan or roti.

Take the sheep in the Pakistani way. 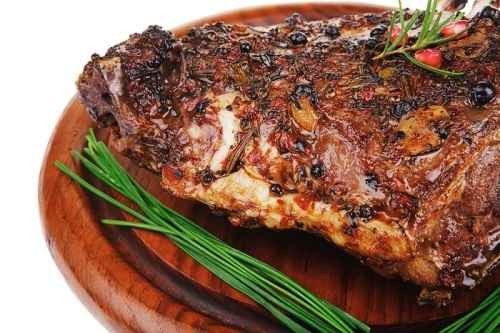 Of the well-known Pakistani cuisine, it is a potato with minced meat by putting a group of spices on it. 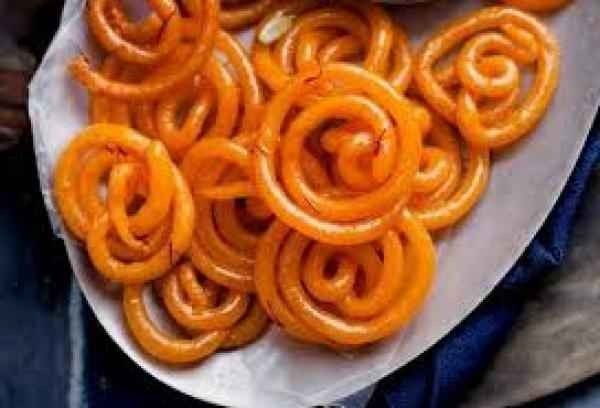 Jelly Dessert: The Pakistani Jlebi dessert is a round snake shape. It consists of a mixture of very fine white wheat dough, on which eggs, oil and orange color are placed, ready to be prepared after frying in the oil, and then placed in a cold solution of water and sugar to get a wonderful shape, and prepare a piece A cloth with a small opening is placed from the top to bring the dough into the oil in the form of a viscous rope that is designed in the form of circles by moving the hand circularly while placing it in the oil.

Pakistani noodles are known by their fringe and their diameter does not exceed the number of four hairs of the hair of the head. They are ready to be eaten after they are lowered into milk over a fire with sugar. After the water has passed from the milk and decorated with some nuts, it is one of the most famous Pakistani sweets, and it works to return physical energy to a body The fasting person. 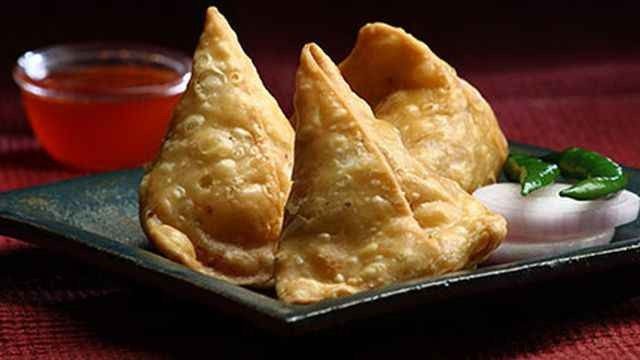 Pakistani Samosa Samosa is known as the distinctive triangle, and its outer covering of the wheat mixture is prepared with the addition of some spices, and it contains inside it various types of contents, such as samosa with minced meat, or with chopped chicken or potatoes, and what makes the Pakistani samosa unique in its form in the Arab world are spices Pakistani and hot pepper, which distinguishes them with different taste and makes them quickly digestible.

Bakawara is one of the light foods in Pakistan, and the Pakistani Ramadan table is presented. It is prepared from small pieces of potatoes and onions mixed in hummus dough and put red pepper, salt, and ground coriander seeds and they are placed in oil to be ready for eating. Bakawara has many types, and cabbage, eggplant or vegetables can be added Others to it instead of potatoes. 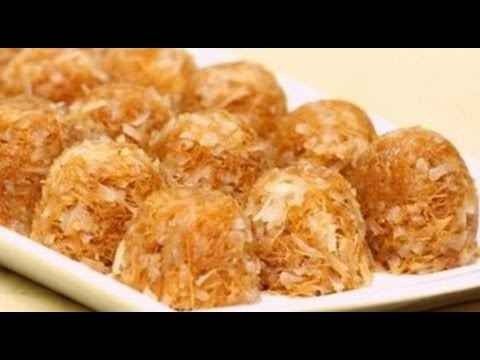 Berry Dessert Berry Dessert is considered one of the best dishes in Pakistan, and it is often eaten with breakfast, and it is a plate of oil and egg desserts with wheat flour, and the flour is made on fire with hot oil, until it changes to golden color. It is served hot and highly sought after in many places in Pakistan.

This dish is eaten with breakfast, and it is one of the dishes that many people prefer during the winter. It is made from a hot soup that fits the cold winter atmosphere. It also works to provide the body with warmth and energy. It consists of the head and feet of the lamb or cooked cows, to prepare them as a delicious soup. It is also considered a healthy bone meal. 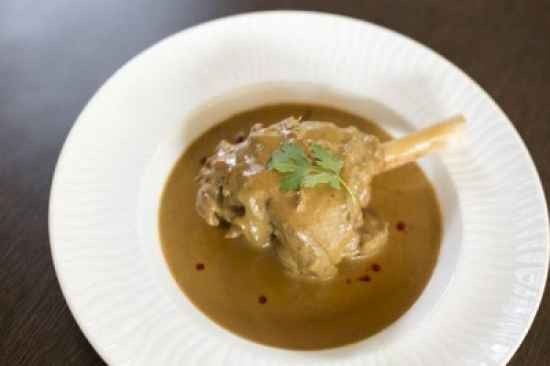 This dish is prepared by preparing the meat to prepare it for the thick soup, and it is eaten with roasted onions, hot pepper, coriander, lemon juice and garlic, as some people want to put some bone marrow of cows and sheep, in the soup, and the word nahri comes mainly from the Persian word meaning today, and is sometimes prepared It is lamb but can be served with chicken or cow.

It is one of the popular dishes of the Peshawar region, and it is made from minced meat, with many onions, tomatoes, garlic, ginger, coriander, hot pepper and salt, and it is made in the form of fried circles and is eaten with green chili sauce and yogurt, and is served as a side dish or as a light meal with tea drink. It is one of the most popular dishes in most local restaurants in Peshawar.

This dish is made of rice on which lamb or beef is placed, and this soup and bone are made during boiling rice, and this food is completed with nuts and this dish is made in Kashmir, but it is found all over Pakistan, and since there are many other rice dishes But this dish is not too hot but rather sweet and suitable for children.

Bhali Dahi This dish is considered one of the local dishes that is located at the beginning in the state of Punjab, and it consists of potatoes, onions and hot peppers placed in the milk, and this dish is considered light dishes, as many people like to eat in the evening, and a powder of spices is placed to give it a delicious taste according to desire Your family members.

The best tourist destinations for November