Famous food in Tunisia: The most famous 10 popular Tunisian cuisine

– The most popular folk food in Tunisia and the 10 best Tunisian cuisine:

Of the famous food in Tunisia

The burek is one of the most famous Tunisian cuisine found in most or all of the restaurants in Tunisia. The burek reputation is due to its presentation in the month of Ramadan as a basic next to all meals, which made it popular and popular after that. The burek is one of the light and easy foods, and usually What is the first choice of food for employees or school students. Boric consists of a thin dough, such as pancakes, and is stuffed according to desire and closed on the filling, and baked in the oven until cooked. The boric can be stuffed with eggs and parsley as is known, or tuna, or cheese, Some people prefer filling with minced meat. Some restaurants offer boric as a meal FH with lemon juice, and usually demand for them in the morning at breakfast time. 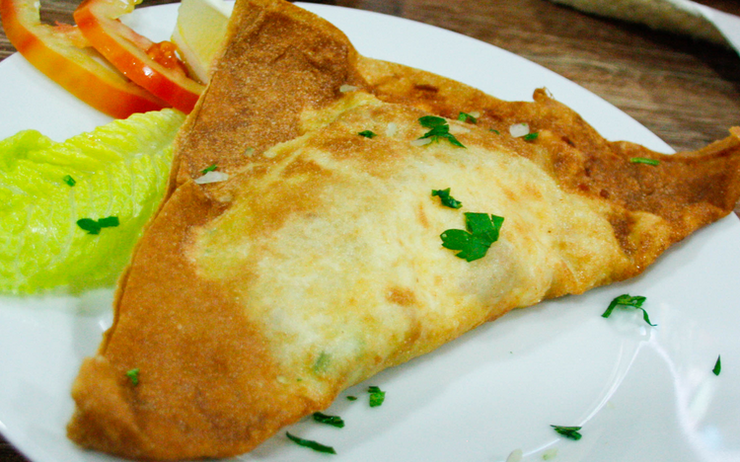 Tunisian couscous is one of the traditional Tunisian cuisine that people often eat. Couscous consists of couscous flour and cooked vegetable pieces with its sauce and chickpea grains, spices like chili and cinnamon, in addition to lamb chops. Lamb can be replaced with beef or Chicken meat. Couscous is usually eaten in Tunisia every weekend, and even in restaurants it is often a popular lunch meal. Couscous is served as a main course in major events, official holidays, events and weddings. 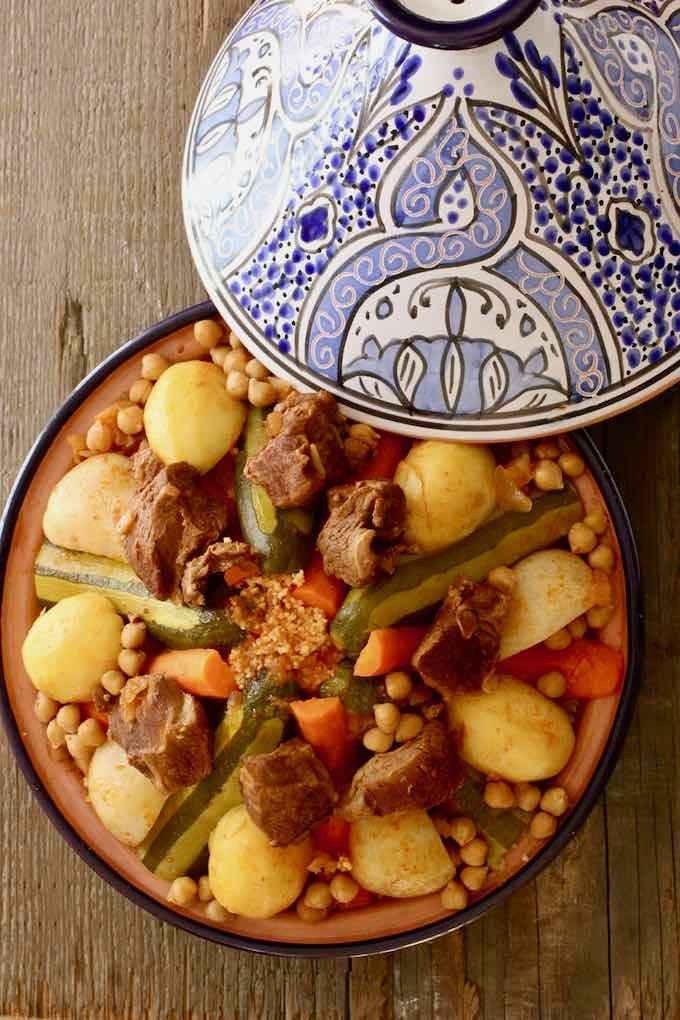 Grilled salad is one of the most popular appetizers in Tunisia, and it is usually more popular in the summer. The grilled salad consists of vegetables, most of which are tomatoes and sweet or hot red peppers, as desired. They are cooked with grilling and then served mashed with spices, salt, and lemon. Grilled salad is eaten as a garnish with grilled fish or meat and grilled chicken. Some people prefer adding it to tuna, or eating it alongside eggs at breakfast time. 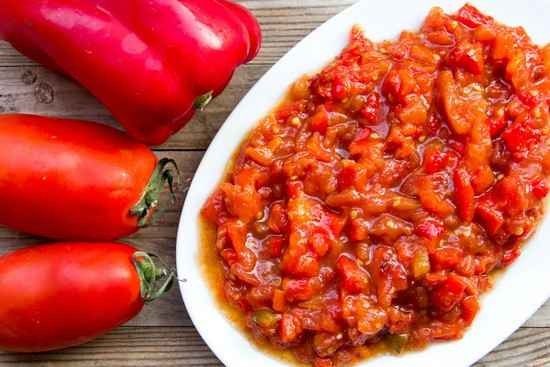 The porridge is the popular and official dessert in Tunisia for decades. The porridge consists of wheat flour and butter, but despite the simplicity of its ingredients, it only needs a certain cooking method to ripen. After cooking it, honey is added to it, and the porridge is usually eaten by hand without use Dinnerware. The porridge is served on official holidays and religious occasions such as the Prophet’s birthday and Eid al-Fitr. The porridge is one of the basic sweets in family parties and weddings, especially the celebrations of the newborn and the child. 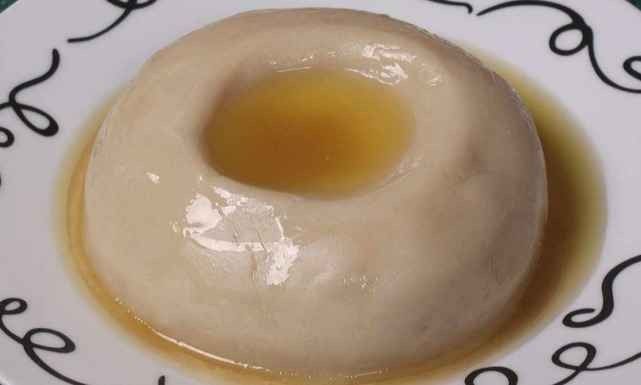 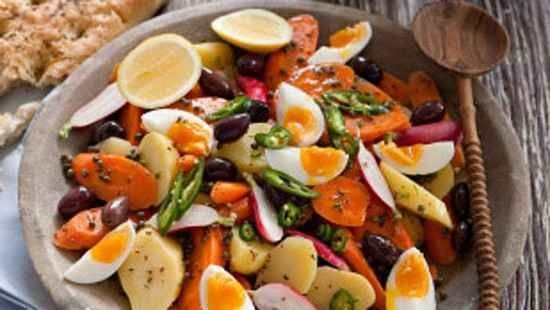 Kofta is one of the most popular dishes of meat dishes in Tunisia. Kofta is usually cooked from minced lamb, but some people prefer it with beef. Minced meat is mixed with minced onions, and spices for the meat, and finally add olive oil and mix well. Kofta is made into small balls, frying in oil, and some people prefer it grilled without oil. Served in restaurants decorated with parsley, next to bread, tomato sauce and carrot salad, and some prefer it with rice or pasta. 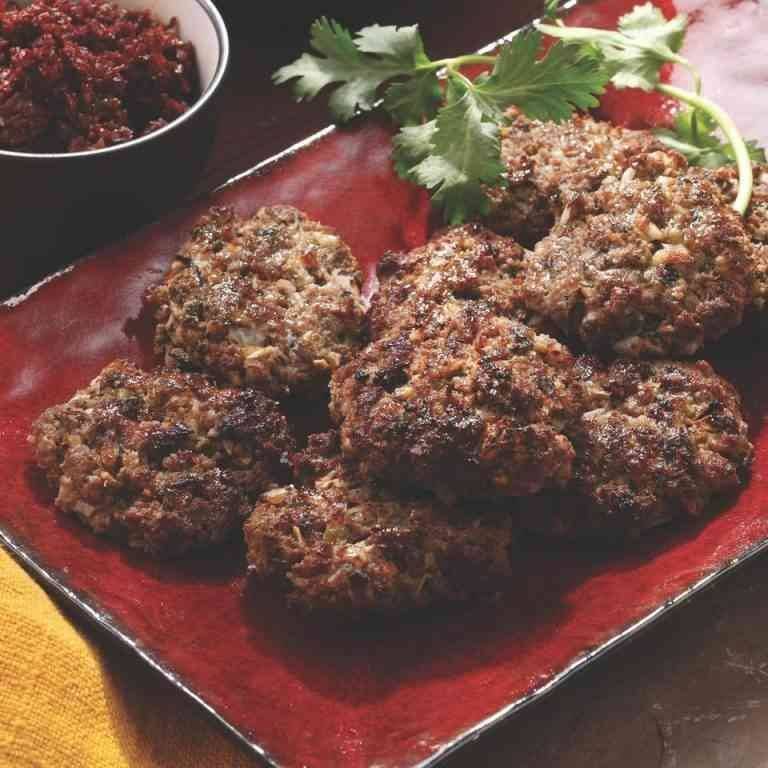 One of the famous food in Tunisia is always the tourists looking for the experience of Mulla bread, due to its fame and the reputation of its good taste. Tunisia is distinguished by its bread baking, and there are limited people who cook it, because it needs special equipment and a specific method of cooking. Mulla bread is made from flour Wheat, corn, and yeast, and they are cooked over an open fire in the desert, and stirred until they become brittle like cakes and golden in color. Mulla bread is usually eaten alone without additives, but some people prefer eating it with honey or yogurt. 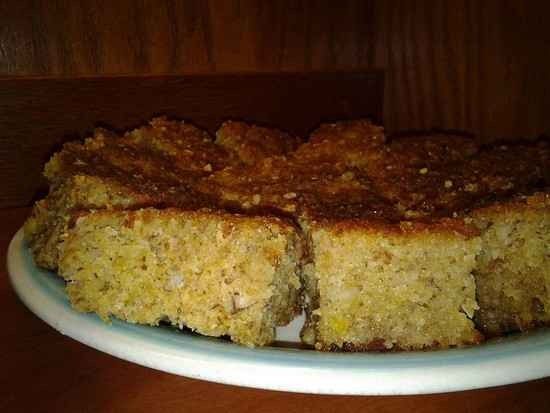 Lamb meal is one of the most famous dishes in Tunisia’s heritage, which dates back to the Middle Ages. The lamb is cooked thoroughly after seasoning with onions and peppers, then placed over a pit of fire in the sand, and stirred for hours until it ripens. This meal cannot be cooked in Houses, due to the difficulty in providing cooking equipment and applying the method of cooking at home. This meal is usually available in the desert tourism areas in Tunisia, especially among the Bedouins. The meal is served as pieces of lamb with tomatoes and red pepper, in addition to the lamb broth. 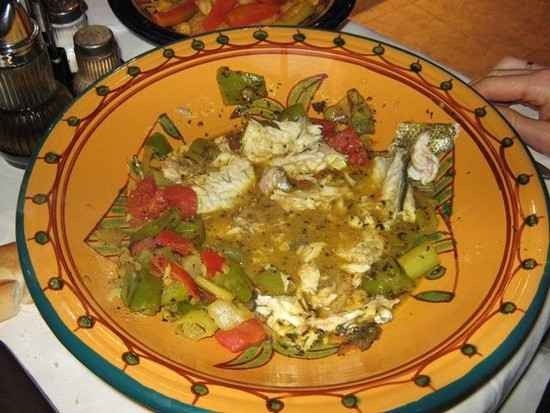 The Tunisian dough is one of the popular dishes in the popular Tunisia, and it has a great demand as an integrated meal. Nutritional elements. The dough consists of eggs with chopped potatoes and coriander leaves, in addition to mutton pieces, and can be replaced with beef. Sometimes a mixture of cheese is added to it, and some Vegetables to taste. Sometimes the dough is cut into small squares, and served as appetizers next to the main meal. 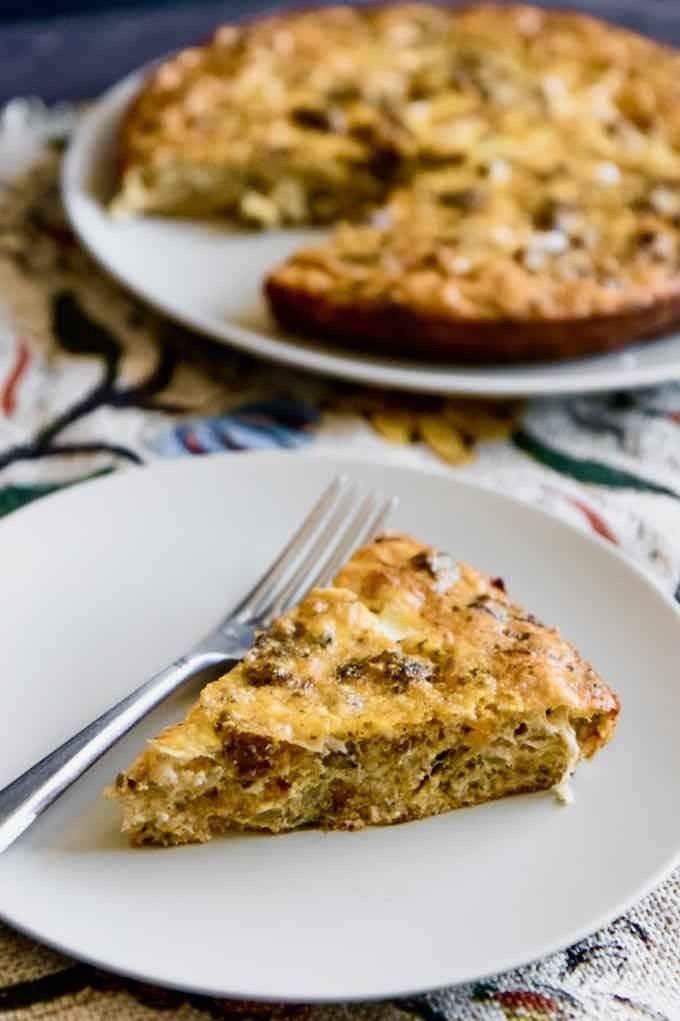 Tabouna bread is one of the famous foods in old Tunisia and it is inherited in Tunisia. Although it is difficult to prepare it because it needs more than five hours to cook, it is always available because of its high demand. Tabun bread is made from wheat flour, milk and yeast, and needs a method Specific to kneading until properly cooked. The cake bread is cooked in a sand pit where a fire is lit and the pot is placed inside it, and the dough is rolled into small balls and turned over until they are cooked. You can eat the cake bread with tea, or eat it as a meal with honey. 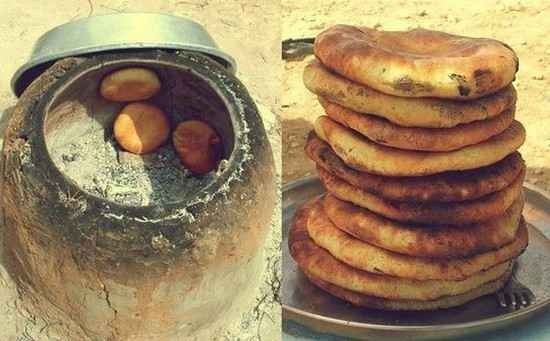 The best hotels in Al-Khobar 5 stars .. and the most beautiful 7 highly rated hotels