The restaurant is also characterized by a large number of dishes, as well as the quality and the great taste, and one of the advantages that it favors from other restaurants in Sharm El Sheikh is the cleanliness of the place and good service. 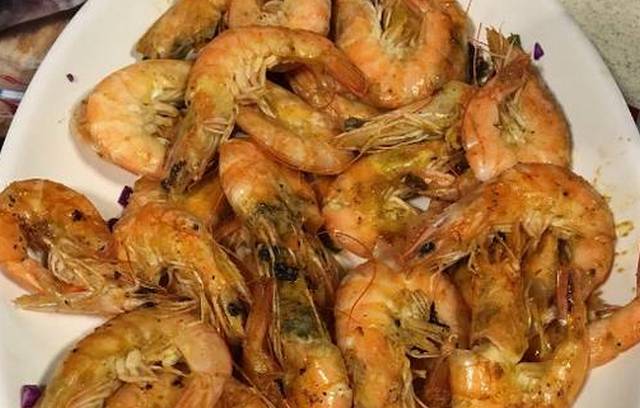 Sharm El Sheikh hosts a group of luxury hotels in Egypt that are very popular with tourists, so we provided you with a package of the best hotels in Sharm El Sheikh according to the assessments and recommendations of previous Arab visitors .. Read more 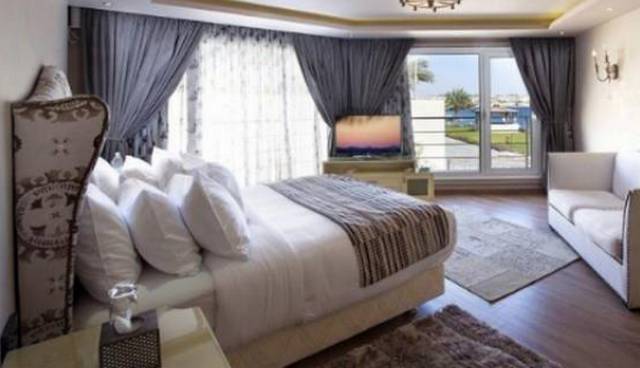 Dishes that Knight Bay Naama Restaurant is known for

Fares Sharm El Sheikh Restaurant is characterized by providing distinctive seafood that varies between fish in various cooking methods, whether grilled or cooked, in addition to a wide variety of delicious salads and appetizers. 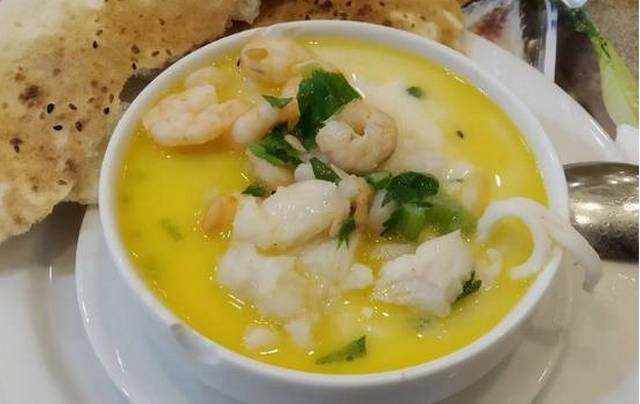 The menu at Fares restaurant varies between fish, shrimp, salads and side dishes:

As for fish, you will find all sorts of different types that can be served grilled, fried, cingaris and tagine with which you can choose a side dish like rice or shrimp pasta.

Also, many different dishes of shrimp, crab, and lobster prepared using the use of certain types of spices that distinguish Fares from other fish restaurants.

As for the soup, the restaurant offers seafood soup in its own way, which attracted the approval of all visitors to the restaurant, both tourists and locals.

For more details about prices and different types of foods, see the restaurant’s website at Here 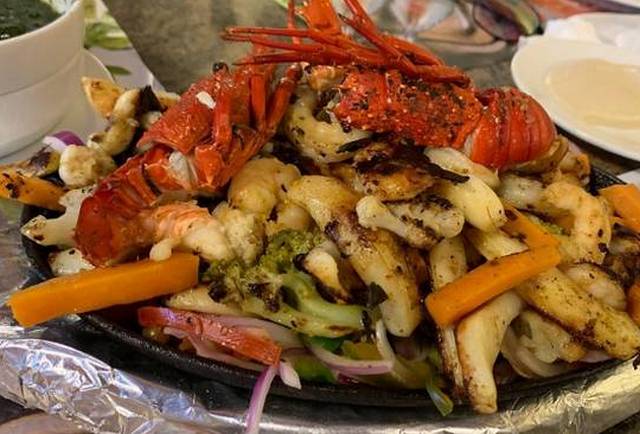 The reviews of the restaurant varied between excellent and very good, and most of the reviews differed between the place, the great taste of food and sophistication in receiving visitors in addition to the wonderful service from all the employees of this restaurant.

Some guests mentioned some of the services that Fares Bay Naama Restaurant features from other restaurants, such as delivery services and outdoor seating areas, as well as chairs for children, while some visitors resented the high prices. 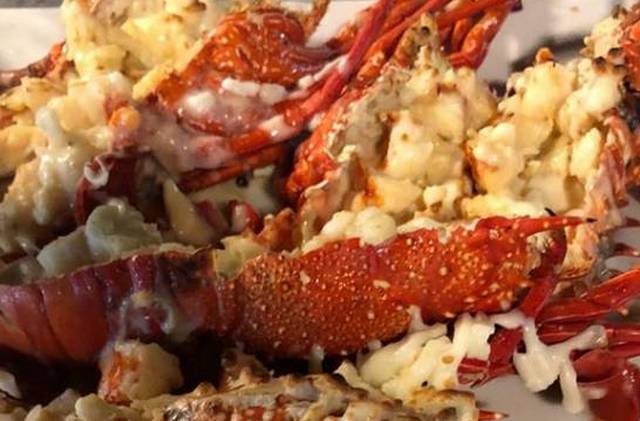 There are three branches of Fares Restaurant in Sharm El Sheikh, all of which are involved in food quality.

This branch is characterized by excellent service and great diversity in seafood, as it is the main branch, in addition to highly ethical staff, a privileged location and a wonderful atmosphere especially on the surface, as it features a distinctive view in the open air. The restaurant is characterized by the quality of foods, distinctive taste and good service. 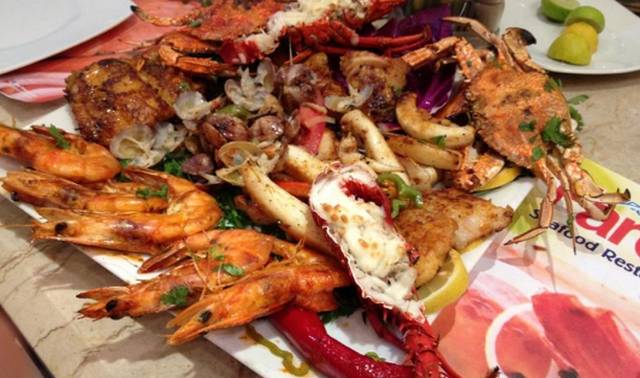 This branch is considered one of the prestigious restaurants where it provides luxurious sea meals of all kinds in a professional cooking manner and the taste of the tastiest, as well as an elegant and distinguished service from the staff, the branch also cares about the continuous cleanliness of the place and the permanent quality of food in order to preserve and satisfy all its visitors. 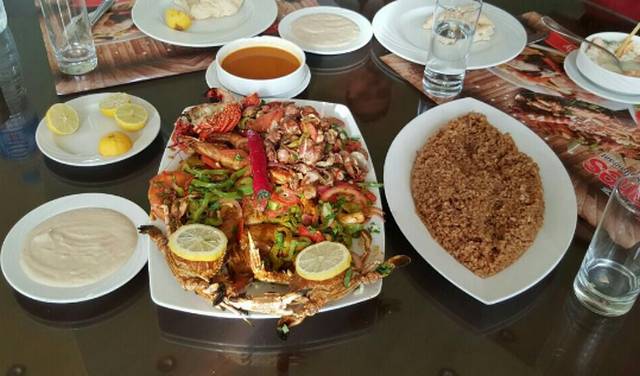 Hadaba Branch is one of the distinguished branches of Fares Bay Naama Restaurant, which offers all items at very reasonable prices compared to other fish restaurants spread in Sharm El Sheikh, this branch contains a professional team starting from the chefs to the team and the catering team, which works on the convenience of visitors and attention to their requirements, The restaurant always provides fresh fish. 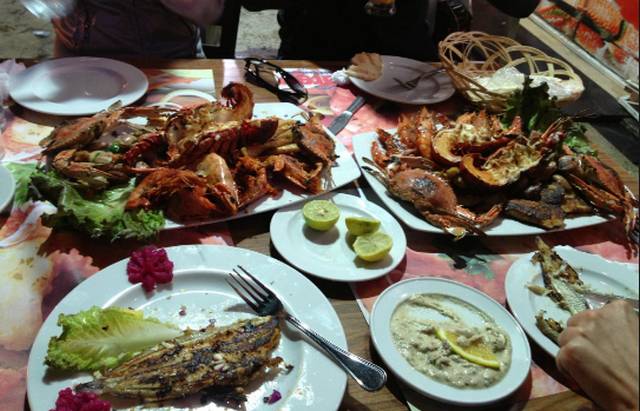 The 3 best shisha cafes in Sharm El-Sheikh are recommended