10 most beautiful forests in the world

What is the capital of Soviet Georgia

Best islands in Croatia for families 2022

Fares Sharm El Sheikh Restaurant The old market is among the many distinguished Sharm El Sheikh restaurants that take a large part of the tourism programs in Sharm El Sheikh by Arab and non-Arab visitors. It can be said that Fares Restaurant has been able to emerge in a strong way to draw a unique identity that is not comparable to others. Through a varied menu of seafood dishes and high-end services that attracted many of its visitors.

This restaurant is located near the old market in Sharm El-Sheikh and is characterized by continuous updates on its delicious dishes and included the most skilled chefs to provide the highest levels of customer satisfaction. 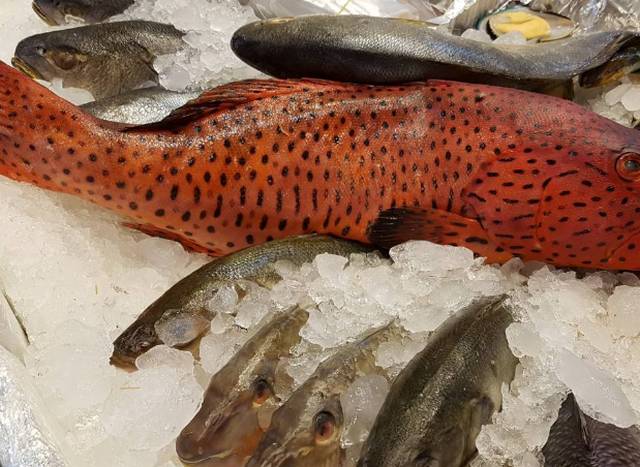 The menu of Fares Sharm El Sheikh Restaurant, the old market, is famous for all kinds of seafood specialties that vary between fish, seafood soup, side dishes such as rice, pasta and salads. 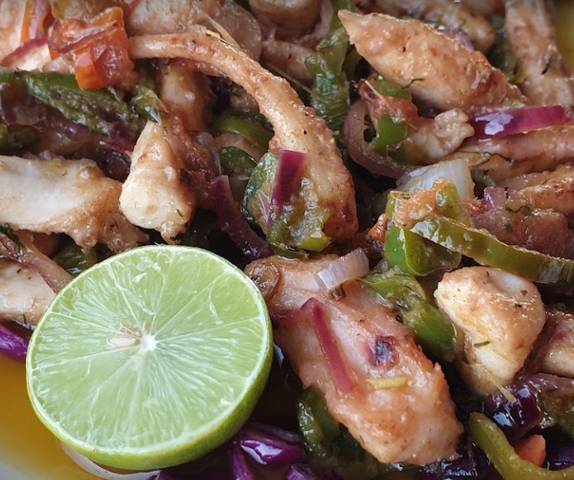 The menu of Fares Sharm El Sheikh Restaurant varies, as it provides a list of the best dishes, including the following:

The menu starts with the main dishes of various kinds of fish, grilled, fried, and poultry. You can also choose a side dish like rice with shrimp or pasta with shrimps.

There is also a variety of shrimps, crabs, and lobsters that are cooked with special types of spices that distinguish Fares from.

In addition to the specially cooked seafood soup dishes, which have won the admiration of all guests of the restaurant, tourists and people of the country, the restaurant also provides special systems for vegetarians and gluten-free foods, and different authorities.

For more information about prices and the menu, see the Fares Men Restaurant website Here 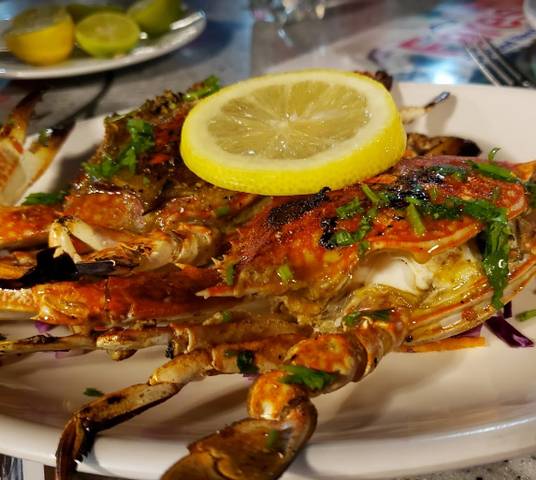 Fares Sharm El Sheikh Restaurant is one of the best restaurants in Sharm El Sheikh that has received a variety of reviews between excellent and very good, especially on site, the taste of food, staff with a face blurring, and service, while some guests complained about the high prices of food.

Read:Kababji Restaurant is one of the best tried and tested Sharm El Sheikh restaurants 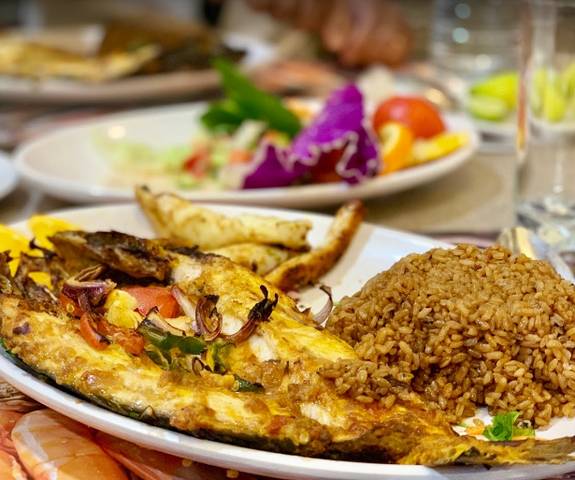 The restaurant is 440 meters from the old market, Sharm el-Sheikh Museum of Papyrus is 1.2 km, 8.2 km from Sharm Wonders, while the Companions Mosque is 330 meters away, and it is 2 minutes by car. 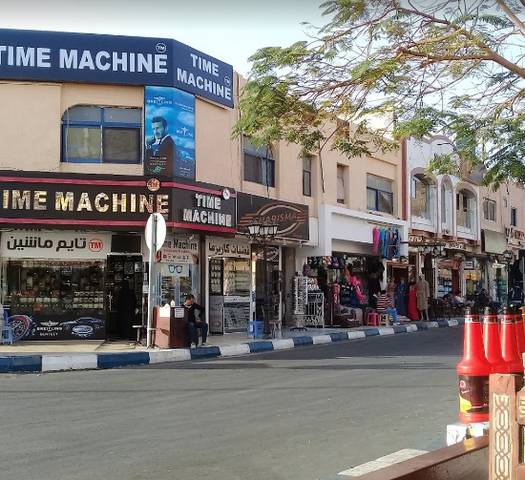 The hotel received very good reviews from the Arab visitors in both the location, the cleanliness of the place, the comfort, and the staff.

The hotel received a satisfactory rating from Arab visitors in both location, value for money, staff, and comfort.

Read:The best 5 entertainment places in Sharm El Sheikh We recommend you to visit

A report on the Eden Wolf Hotel Munich

The 5 best hotels in the tourist village of El Gouna, Hurghada 2022

What is the name of the National Museum of Madrid?

Report on the advantages and disadvantages of Jumeirah Mina Al Salam

The most beautiful places of tourism in Romenia