India has wonderful tourism ingredients that make it a destination and a favorite place for many stars in Bollywood, but there are other favorite places for them to go to relax in and spend the best times with their families or friends. Come with us on a tour that we know about the destinations that Bollywood stars love.

Salman Khan prefers a very small suburb named Banville, which is located on a small hill near Mumbai while the star is a fan of the city of Dubai, which has filmed scenes in some of his films.

Priyanka Chopra loves the beach and the sea so she is always traveling to Bangkok with her friends.

Ritek Roshan loves marine sports, so it’s no wonder he chooses the island of Bora Bora that he goes with with his family.

Kareena Kapoor has more than once told her love for Switzerland and her love of snow, as she spent her honeymoon with her husband in Gstaad, and she is planning to buy a house in it.

The star Aamir Khan Switzerland is also one of his favorite destinations, as he spends the most enjoyable time accompanied by his wife and children.

The French capital, Paris, is a favorite destination for Bollywood queen, Cangana Rannot, who is passionate about French fashion and culture.

Shah Rukh Khan goes with his family to the fog capital London, where he prefers to spend his vacation, besides the city of Dubai, where he also owns a luxury home. 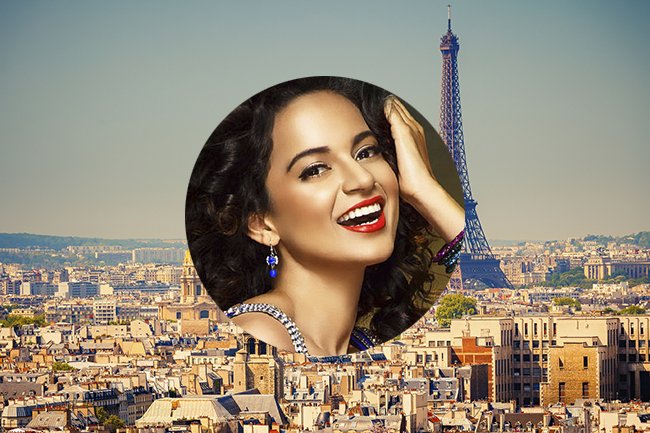 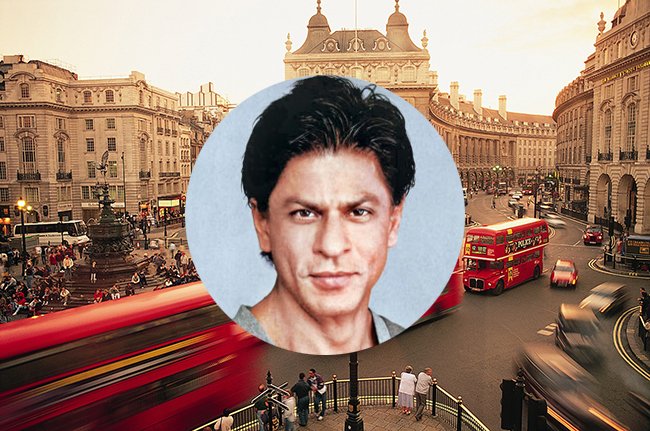 London is the favorite destination of Shah Rukh Khan 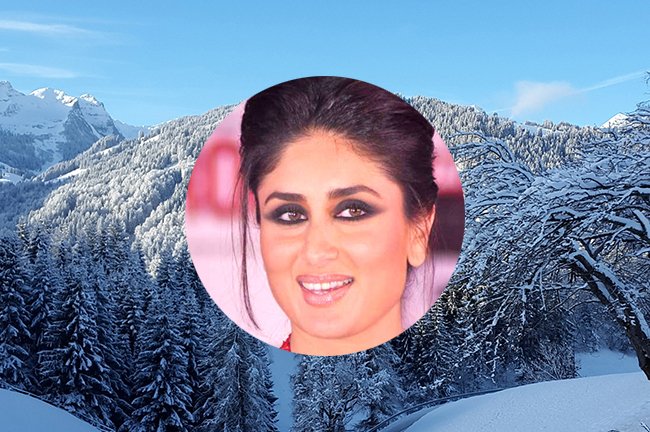 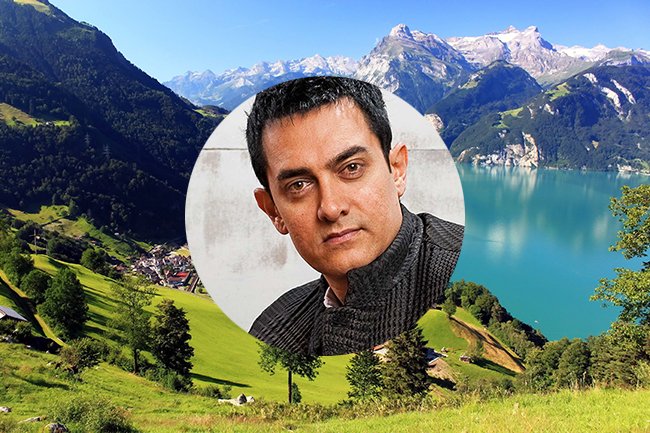 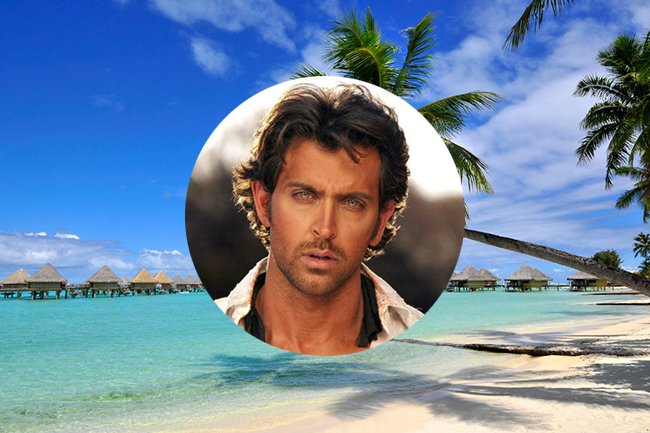 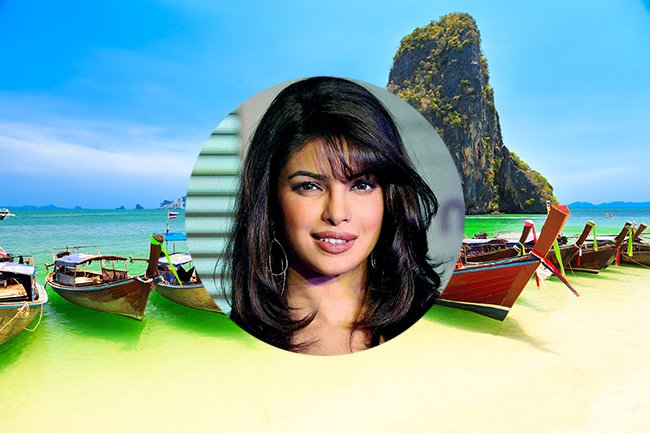 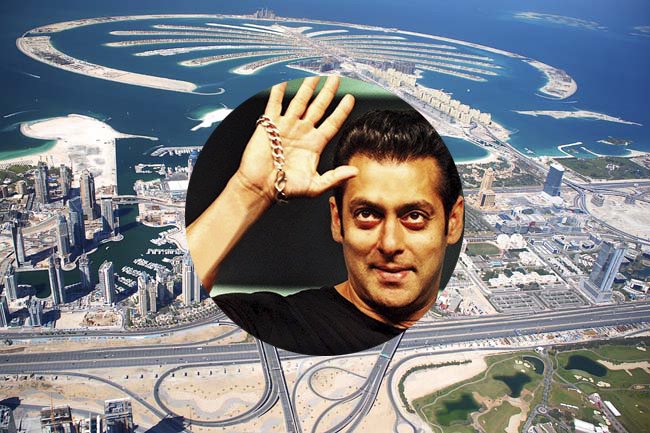 European mountain destinations are the most beautiful .. this spring