Many tourists are often involved in many troubles and problems when they travel for the first time to a tourist destination, or a country from different countries of the world, and the reason behind this is the lack of knowledge of the majority of tourists of the cultural and social customs of the country that they will visit for the first time, or the applicable laws In that country, which may not be matched in the home country of the tourist, it may also include laws that may seem very strange to tourists, which is quite true for England, which is one of the favorite tourist destinations among the Arabs and Gulf.

The truth is that there are several laws that are somewhat strange in England, and many are not known about them, and violating them causes legal problems. Among these laws are flying kites in the air and cleaning the wiper after eight o’clock.

Come with us to get to know a group of the strangest British laws:

Cleaning a mop in front of your house after eight o’clock:

Knock the doors randomly and quickly run away from the door:

Knock the doors randomly and quickly run away from the door before the door owner opens the door, it is one of the favorite games of some young children in different countries of the world, and one of the very annoying childish games, but while this type of games may only cause The worst cases in most countries of the world in reprimanding the child and forbidding the repetition of this annoying matter, as it is considered a legal violation in Britain.

Some tourists may participate in masquerade parties while traveling on tourist trips outside their home country, but if you decide to do so you should completely avoid wearing the fancy dress of a British soldier or sailor, because that is a legal violation in accordance with the Law of Impersonation of Marines No. 1906, which states However, any person who “impersonates a holder of a service certificate or has been demobilized from the army or navy” becomes liable to arrest and a one-month prison sentence.

Sometimes some people ask to borrow coins from passers-by in order to use them to follow up on his phone call from a public phone or to pay parking fees in the garage machine, this may seem normal behavior in many countries of the world, but not Britain, where doing so is a violation Legal.

Kite flying in a public place:

According to the Capital Police Act No. 1839 in Britain, any person “flying any type of kite or performing any kind of similar game that causes inconvenience to the population” falls under the law, and as for the penalty for this legal violation it is a fine of 500 pounds .

Hitting the car horn in an attempt to push someone to move forward or make way:

Hitting the car horn in an attempt to push someone to move forward or clear the way may be considered one of the daily automatic habits of most motorists in different countries of the world, but not in Britain, hitting the car horn during the period between 11:30 pm until 7 am On any road that contains traffic lights, lights, and a speed limit of no more than 30 miles per hour, it is a legal violation in Britain.

Another of the strange British laws is to prevent the introduction of Polish potatoes into Britain and impose a legal penalty on those who violate this decision, even if it was just an ordinary tourist who happened to be someone who loves potatoes and for some reason brought a number of Polish potatoes with him during his trip to England.

According to Law No. 1986, individuals are not permitted to circulate salmon in Britain without obtaining a legal permit, a law that does not seem to be widely understood, but it can be understood from him that a tourist should be careful about handling food in Britain.

Carry your P & Q purchases on the streets of London:

Shopping from B & Q’s subsidiaries for equipment and household appliances and walking in the streets of London to return them to your residence is also one of the other legal violations in Britain that a tourist may take without realizing that he is committing a legal violation, as it is not allowed to walk with household equipment such as Wooden plank, ladder, column, dock, wheel in the streets of London, the only exception is that you take it for a few steps in the street or cross the road in the opposite direction, it is worth noting that violating this law requires a fine of 500 pounds.

Trying to get past the queue at the London Underground station is not only rude behavior in Britain, but also a legal punishment that requires punishment. 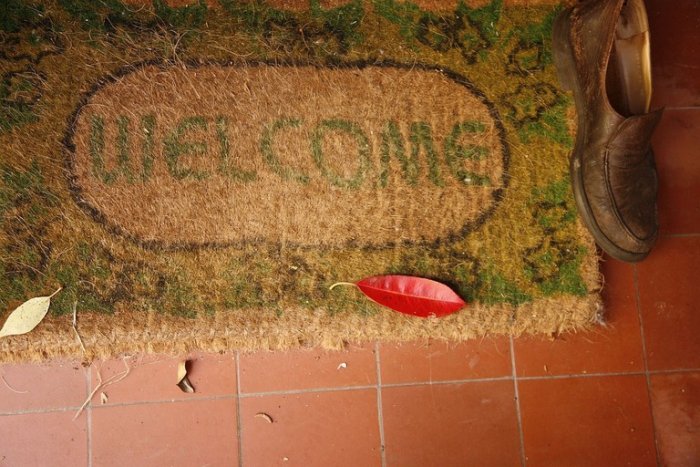 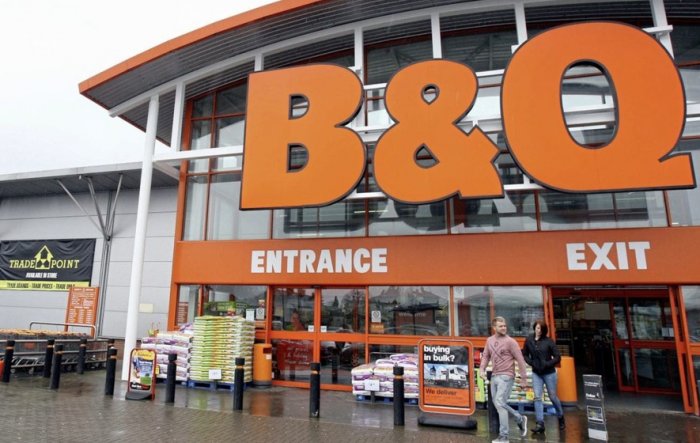 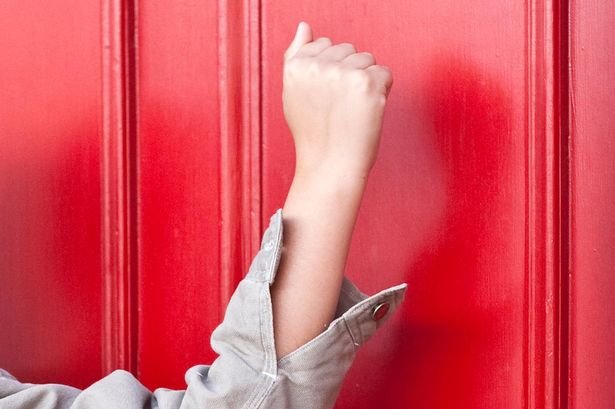 Knock the doors randomly and quickly run away from the door 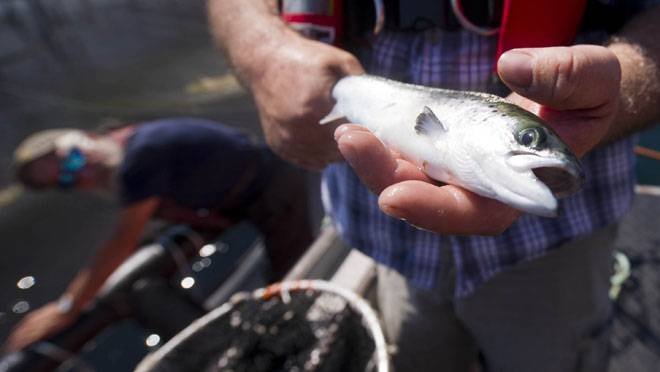 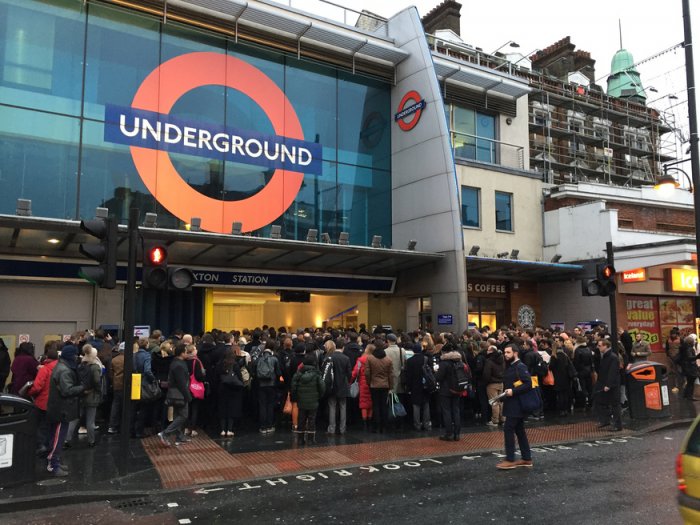 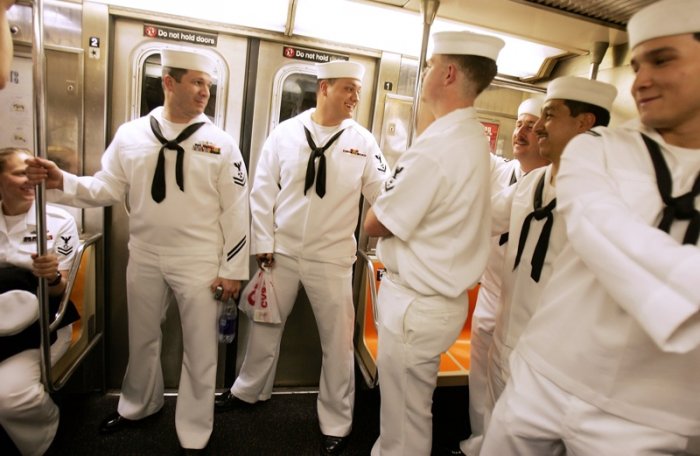 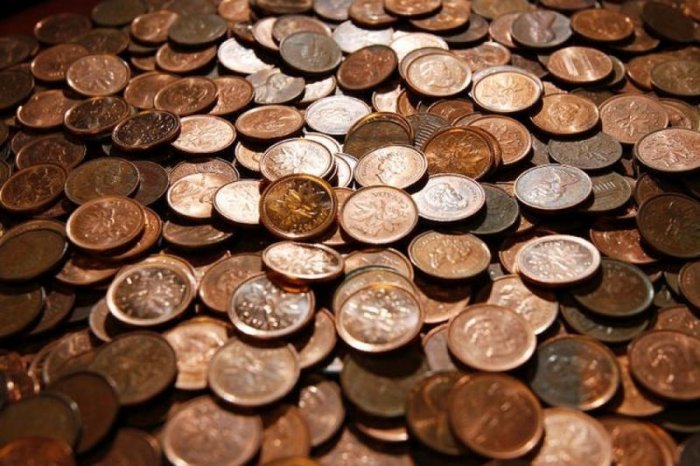 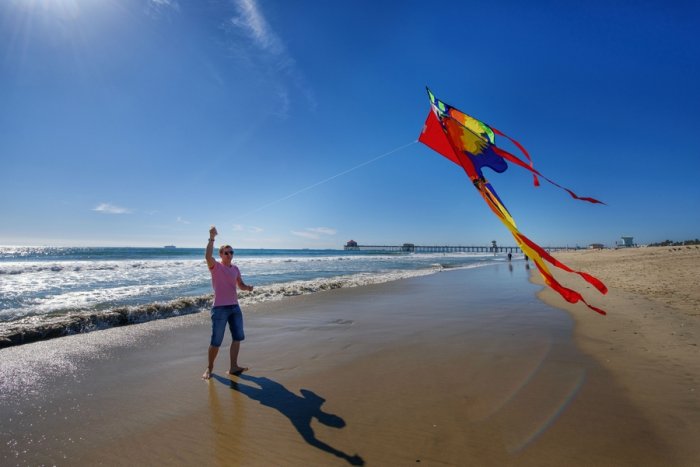 Kite flying in a public place 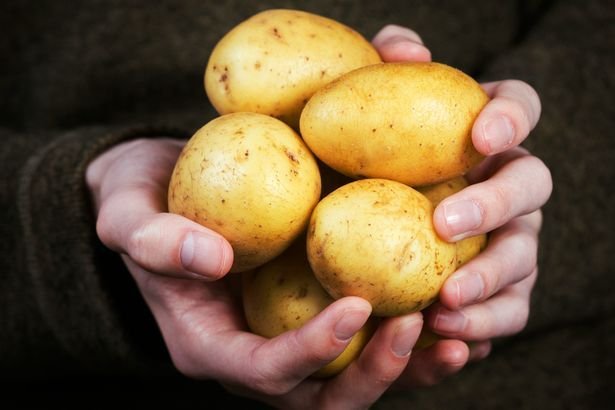 To enjoy a wonderful cruise cruise … here are these tips