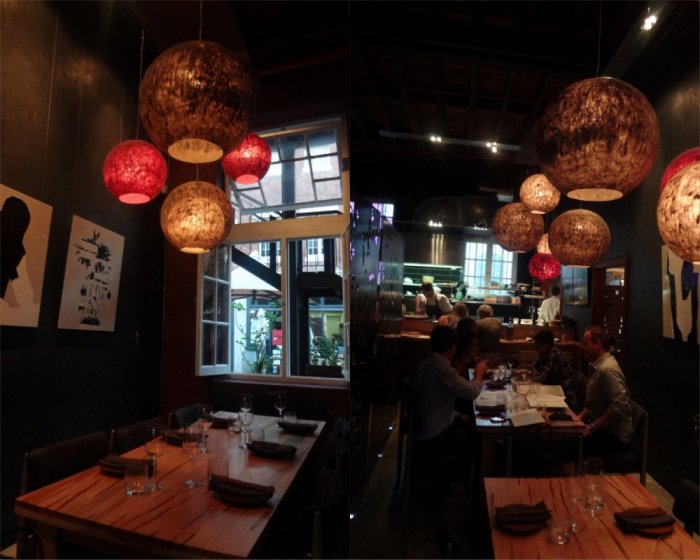 Cape Town has been a tourist destination for decades and due to the many distinct restaurants in it, which represents the most wonderful places to stay in Cape Town, Luke Dale Roberts was placing the city on the map of high-end international restaurants in 2010. Everywhere in Cape Town you will find seasonal and professional cooking for every Unique character restaurant.
At TTK (as it is known to visitors) they start welcoming you by preparing your special dinner party in the dark room to see a group of distinctive light shows and innovative fluctuations, then you move to a bright room where you can try more bold and contemporary dishes, the distinctive restaurant dishes made him the only African restaurant in South is the favorite for the best international restaurant awards. 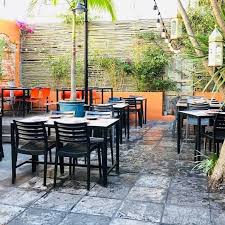 The restaurant is run by seven of the top chefs in the country, making it one of the best restaurants in Cape Town. The restaurant is located on Berry Street, which now includes three sister restaurants: Thali and Chefs Warehouse in Maison (in Franschhoek) and Chefs Warehouse Beau Constantia, bringing the number of private restaurants Chef Liam to four restaurants.
The international chef is also planning to open his fifth restaurant, Spice Route, co-owned by the restaurant Chef Ivor Jones, and also participates in the ownership of Beau Constantia restaurants with Liam, and together they offer a delicious array of trite international appetizers that will keep their taste in your mind for a long time in addition to the amazing place and elegant interior design and views Panoramic views of the Constantia Valley. 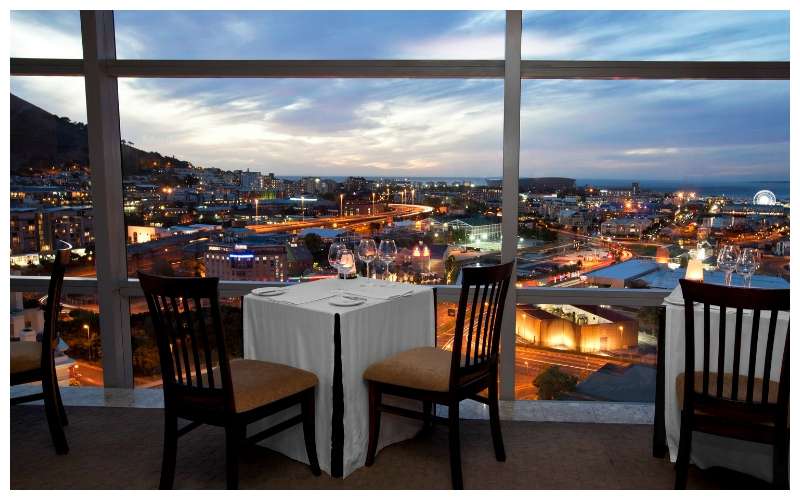 The restaurant has 60 seats and is co-owned by Jennifer Huggie (General Manager) and Ashley Moss (Chef), the menu and decor inspired by Africa with a Japanese touch that makes an attractive and delicious mix of tastes, flavors and styles.
The location of the restaurant is distinctive and gives you an extensive experience in Kaiseki style, offering five items with some types of distinct cocktails and juices, which are served with dishes as a compliment.
The restaurant is located on the fifth floor and features high views of Table Mountain and Lions Head. The interiors are sophisticated, warm and up to date with a kitchen located in the center of the restaurant where you can see the cooking process.

The Baxter Theater is located in Rundbosch, east of Cape Town’s central business district. The theater has played an important role in the history of the rich performing arts in South Africa, challenging censorship during apartheid years by practicing sharp and multi-ethnic performances.
Today, Baxter continues to preserve the reputation of this legacy by hosting the latest local developments and international performances such as drama, ballet, music and comedy, which made it one of the most important places to stay in Cape Town.

Theater on the Bay:

The theater is located across from the Mountain Pieter Theater. The venue offers fabulous and unique theatrical performances. It is located in front of the main strip of Camps Bay camp and provides the public with a range of local and international dramas, comedies, dance, pantomimus and musicals.

This theater is Shakespeare’s House in Cape Town, which hosts Shakespeare’s works annually in Arkansas, where you can enjoy watching professional Shakespeare performances under the stars in the open air. The theater is located in Maynardville Park in the southern suburbs of Cape Town.

If you are looking for a great social theater then the Masque Theater in Muizenberg is the place for you. This theater features well-appointed seats for 174 seats and hosts amateur shows of all kinds.

The theater consists of 78 seats and holds a number of musicals and comedy plays to his loyal fans. It also has a small café serving drinks, snacks and appetizers. 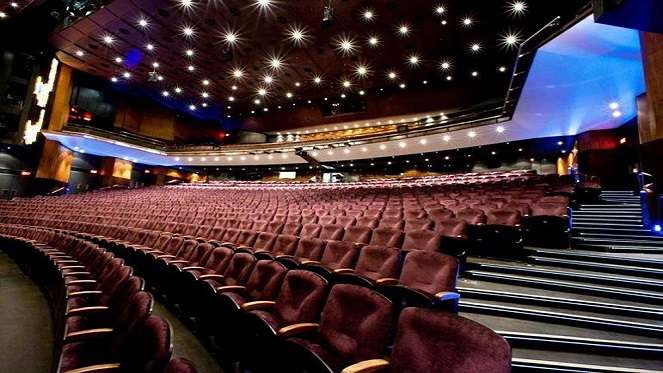 The Rosebank Theater was founded by the famous theater director Nicholas Illenbogen to serve as a platform for emerging artists and veteran theater, and he is especially known for comedy and musical performances in his distinguished place of 50 seats, you can buy some refreshments from abroad so there is no catering service available.