Find out the best time to travel to Singapore

Singapore It is the most elegant and luxurious city of all times, it resembles a large office where everything is in place and can always be found. 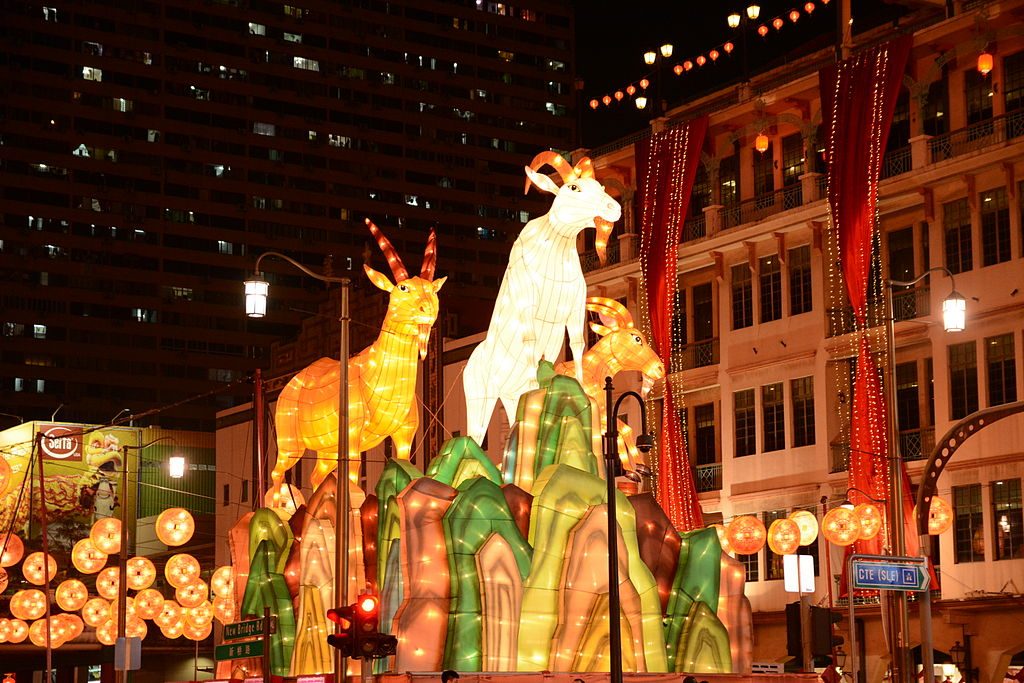 This accurate assessment seems appropriate now that the small island has turned from a messy colonial port into a magnificent destination for many people from all over the world, as Singapore has gained a reputation that it deserves greatly, as it has become a place that strikes a wonderful balance between modernity of the West and ancient civilizations. We can relax and thrill together. 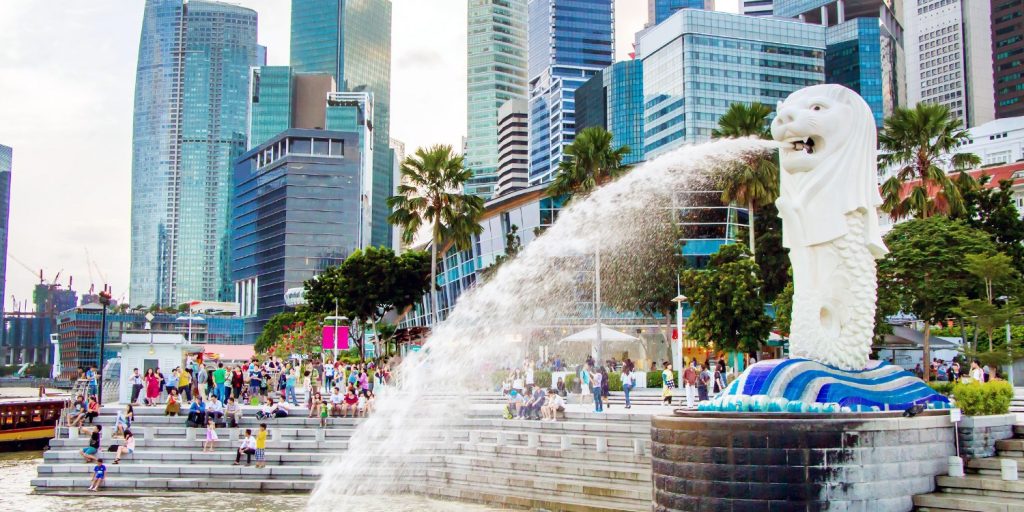 The basis of Singapore’s boom throughout the ages has been the construction of a tax-free port by Sir Stamford Raffles, who established a British trading center in Singapore in 1819 AD, as that port plays a major role in the economy to this day in spite of the island’s prosperity also in the industry Technology, financial and tourism services are all supported by highly efficient infrastructure.
Although Singapore lacks many of the attributes that exist in many cities in Southeast Asia, it has enough attractive places, elegant temples, wonderful shops and major colonial buildings that can charm when visiting, and the charm of Singapore is increasing with its multicultural population and they are a mixture Chinese, Malians and Indians, and their delicious food makes you wish to visit again.

When is the best time to visit Singapore

Determining the best time to visit Singapore can be difficult, as its wonderful climate makes it suitable for visits at many times of the year, but the island’s exposure to monsoons from the southwest from May to September and the northeast from November to March makes it exposed to a lot of moisture coming from The South China Sea; hence the months of December and January are usually the rainiest and most popular for tourists to visit, and below we will present a detailed explanation of the famous seasons:

It starts from late November to early January and is also in the months of June and July, where crowds tend to visit Singapore during the holidays in the winter and during the annual festivals that take place in the country, where hotels in this period record the highest rates of accommodation; therefore, any negotiation in Prices or any discounts are absolutely unbearable.

It starts from mid-January to May, and that period is not considered the peak season because there are no major holidays or festivals that tempt tourists to visit, and that period is characterized by high temperature and humidity, but in general there are a good number of visitors to the country. 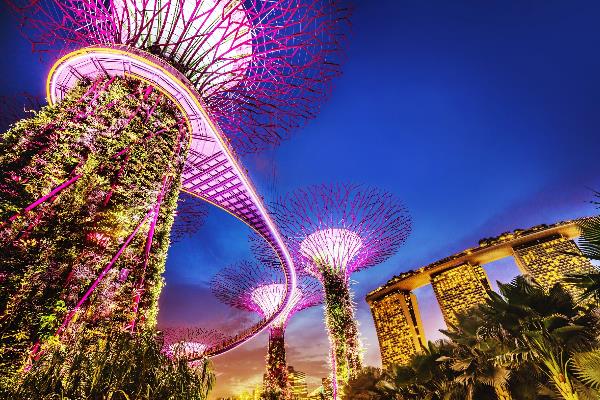 It starts from August to October except mid-September, and this period is characterized by a decrease in the movement of tourism, during late summer and early fall, except for mid-September due to the Singapore Grand Race, and despite the arrival of the southwest monsoon at this time, it is less severe From its northeastern counterpart, temperatures are also slightly higher than you will find during the remainder of the year, and although there is no noticeable difference in hotel prices from the rest of the year, this time is the best time to negotiate prices.

Important events and festivals in Singapore

First New Year’s Day which is a national holiday in Singapore and a day off in schools and work for most people, in which many people celebrate the day with the family by enjoying lavish meals, early lunch and afternoon tea, while most of the shops and restaurants are open as usual and full of tourists who They visit the country for holidays, but some establishments are closed or have shorter working times than usual.
Secondly, Thebelbossam Festival. This Hindu festival is held over two days, where the main event on this day is a colorful procession that starts from Sri Srinivasa Perumal Temple on Serangoon Road and passes to Lian Sethi Vinagar Temple on Kyung Siak Street.
Third, the festival “Singapore River Hong Bao”, and this festival is usually held in early February, and is part of the Chinese New Year celebrations, and includes a variety show by major local and regional artists with a lot of fireworks and street vendor booths.
Fourthly, the Singapore International Film Festival, which is the largest cinema event in Singapore and one of the major film festivals in Asia, held annually in April every year during the days of 8 and 9 April, in which more than 200 international films of all kinds are presented with a focus on Asian cinema.

Learn about the most important tourist attractions in the city of Osaka, Japan