Find out the best time to visit Japan 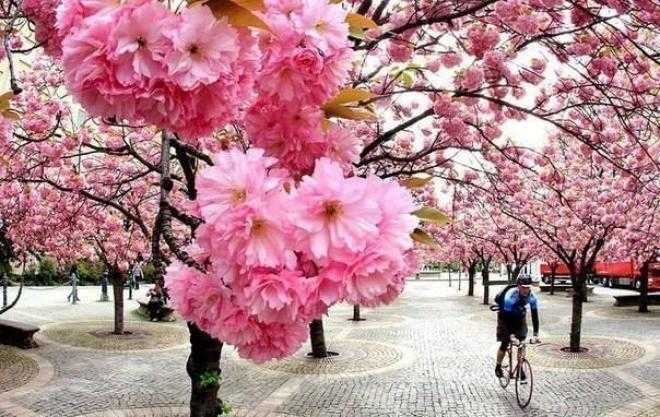 During the spring month, you can enjoy a magical sight of cherry blossoms. Which is considered a natural event as the flowering dates change according to weather conditions every year. The trees begin to increase in the south, which is warmer in late March, and reaches a climax after a week of blooming. Within two weeks, the flowers begin to fall from the trees. 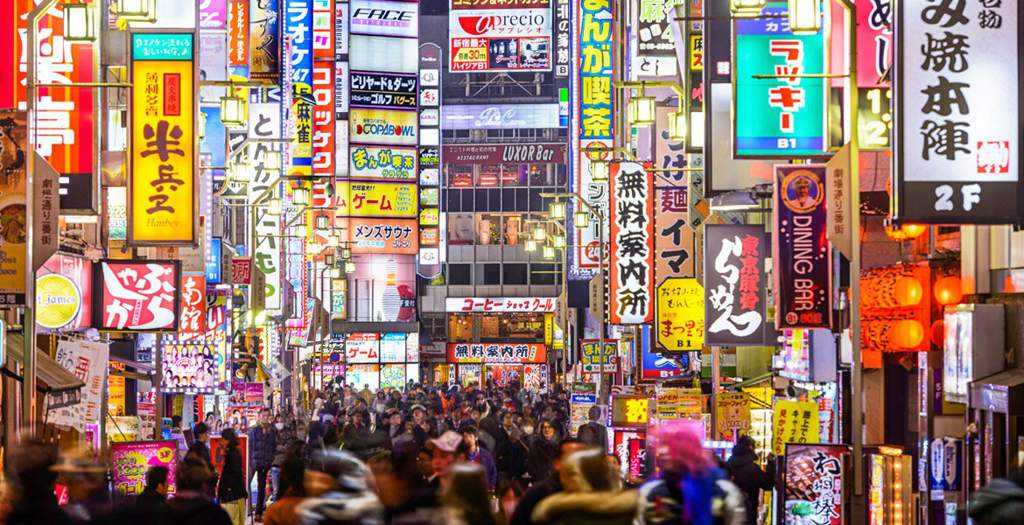 The end of April and the beginning of May is the “golden week” in Japan. During this time there are a number of public holidays and many Japanese locals take their vacations at this time. Thus, transportation and tourist sites can be very crowded during this period and it is best to avoid them if possible.
– If you go to Japan during the golden week, be sure to book in advance and expect higher prices.

The months of June, September, and October face the most rain, at a rate of about 180 mm (7 inches) each month.
In the winter, which ranges from December to March there are cold days ranging from 6 degrees Celsius, although the temperature rarely drops below freezing.
For the summer, from June to August, temperatures see an average drop of around 20-24 ° C and medium heights of 22-27 ° C but moisture can make you feel hot. 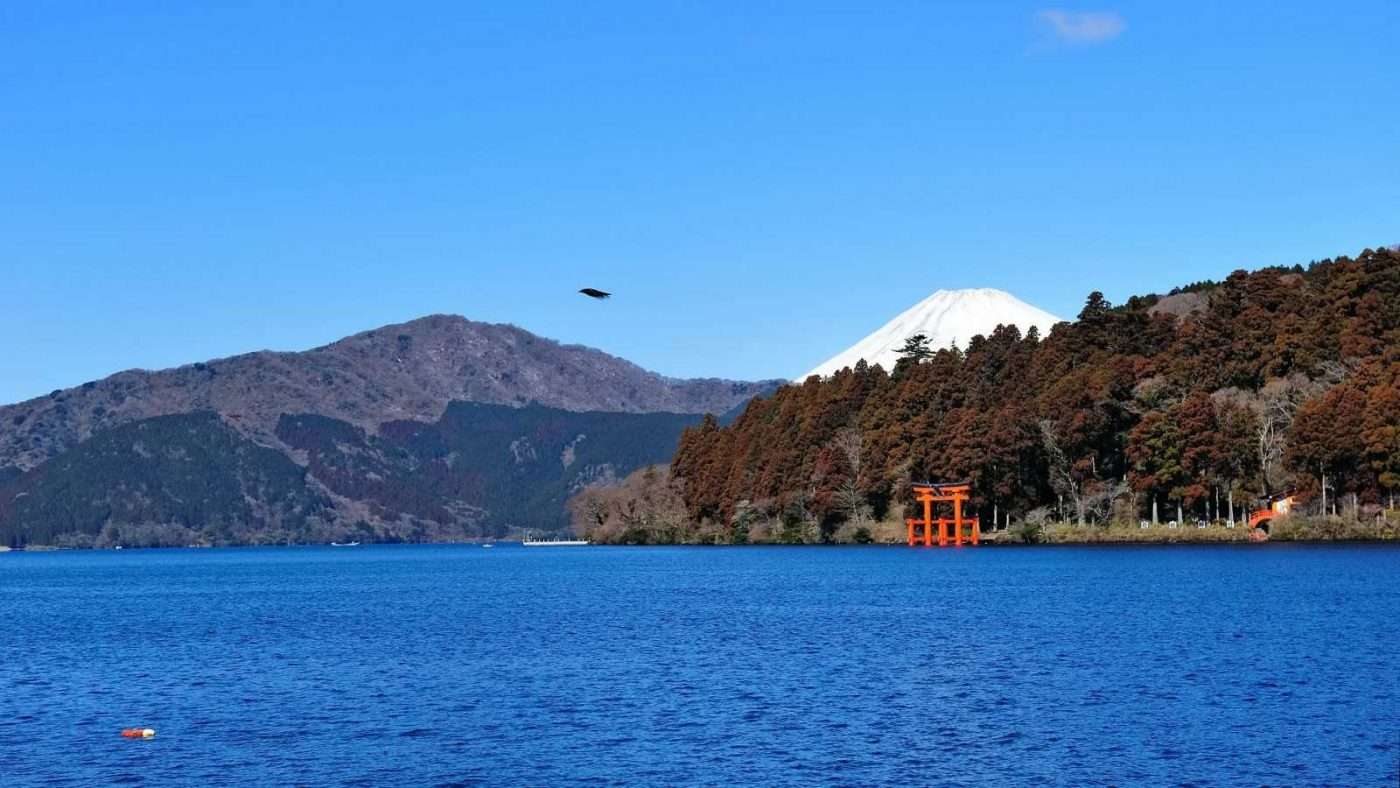 – In the humid summer months, many city dwellers head to scenic Hakone to flee the steamy city and get some fresh mountain air.
While Hakone is one of the best places to see Mount Fuji, a clear day is needed for a full view, and the cold months provide the highest opportunity to see the famous mountain and the official season for climbing Mount Fuji is from July to mid-September when the mountain is usually free of snow.

Temperatures are pleasant from May to October, but most rain may fall. From December to March, when the average low temperature is below freezing
Snow falls regularly from December to March and there is a ski resort nearby.
The lively Takayama Festival is held in April and October

They are best at late fall (October and November) and spring (March to May) when temperatures are mild and the sky is clear. However, its climate is moderate throughout the year
The summer (from May to July) is hot and humid, and the Kyoto festival is held in July.
There is moderate rain from March to October, June, July and September you see most of the rain, but it does not rain every day. From April to October, the average rate exceeded 20 ° C (68 ° F), reaching only 30 ° C (86 ° F) in August.

Hiroshima sees a little rain in June and July. It is also the busiest in July and August, as the heat and rain made it less pleasant to visit, so avoid these months if you can.
In September you can have fun times, but hurricanes may hit them, while October and November is the best time to visit while enjoying the wonderful weather.
Winter (from November to January) is mostly dry, with fewer passengers and consequently lower prices 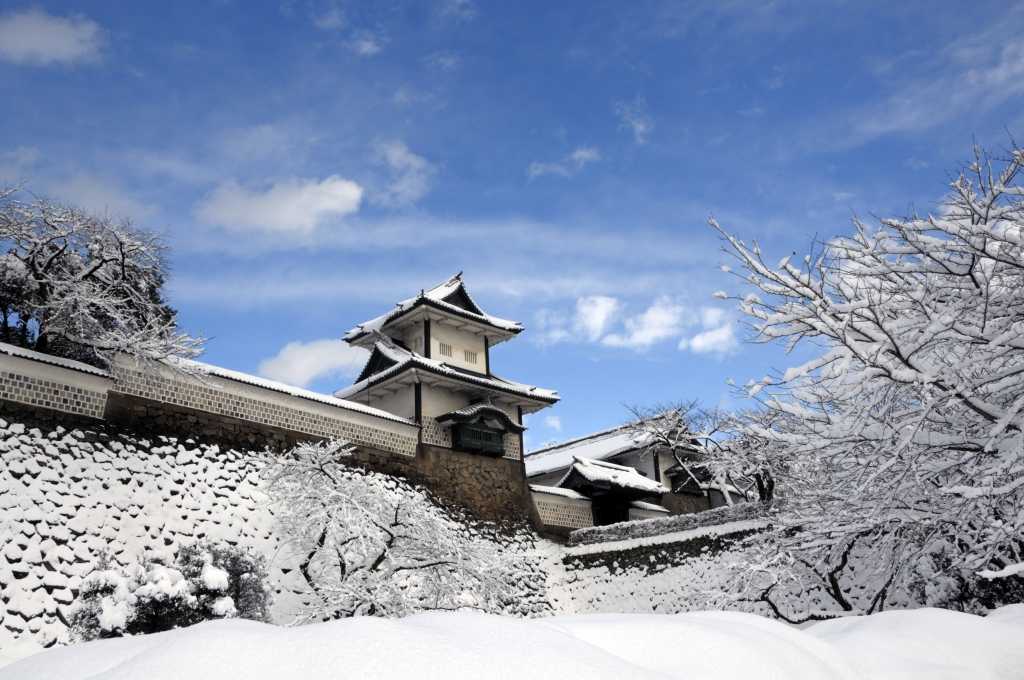 It is cooler than Tokyo where snow falls from December to March, and many Japanese believe that the cooler months are the best time to visit as the city has stunning views covered with snow 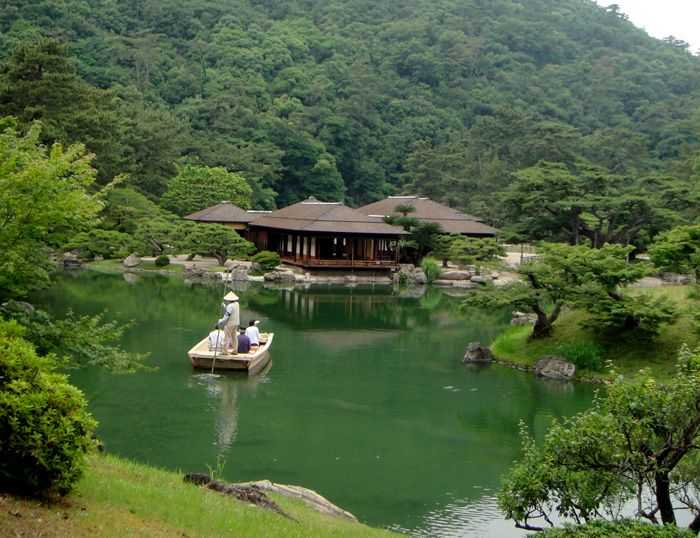 Takamatsu has a warm climate for Japan, which rarely gets below freezing, with almost no snow. In the hottest months from June to September, the average high temperature is around 30 ° C, which is ideal for water activities in Shikoku, where average temperatures range from 19 to 24 ° C.
Most precipitation falls in June, July, and September, although precipitation is lower than in many other places in Japan and rarely affects flights.