Crete is one of the most beautiful places in the world, and it is an island belonging to Greece and one of the most important features of this island is the charming nature and distinctive tourist attractions, but before you consider going to this city you must study the best times to visit it. 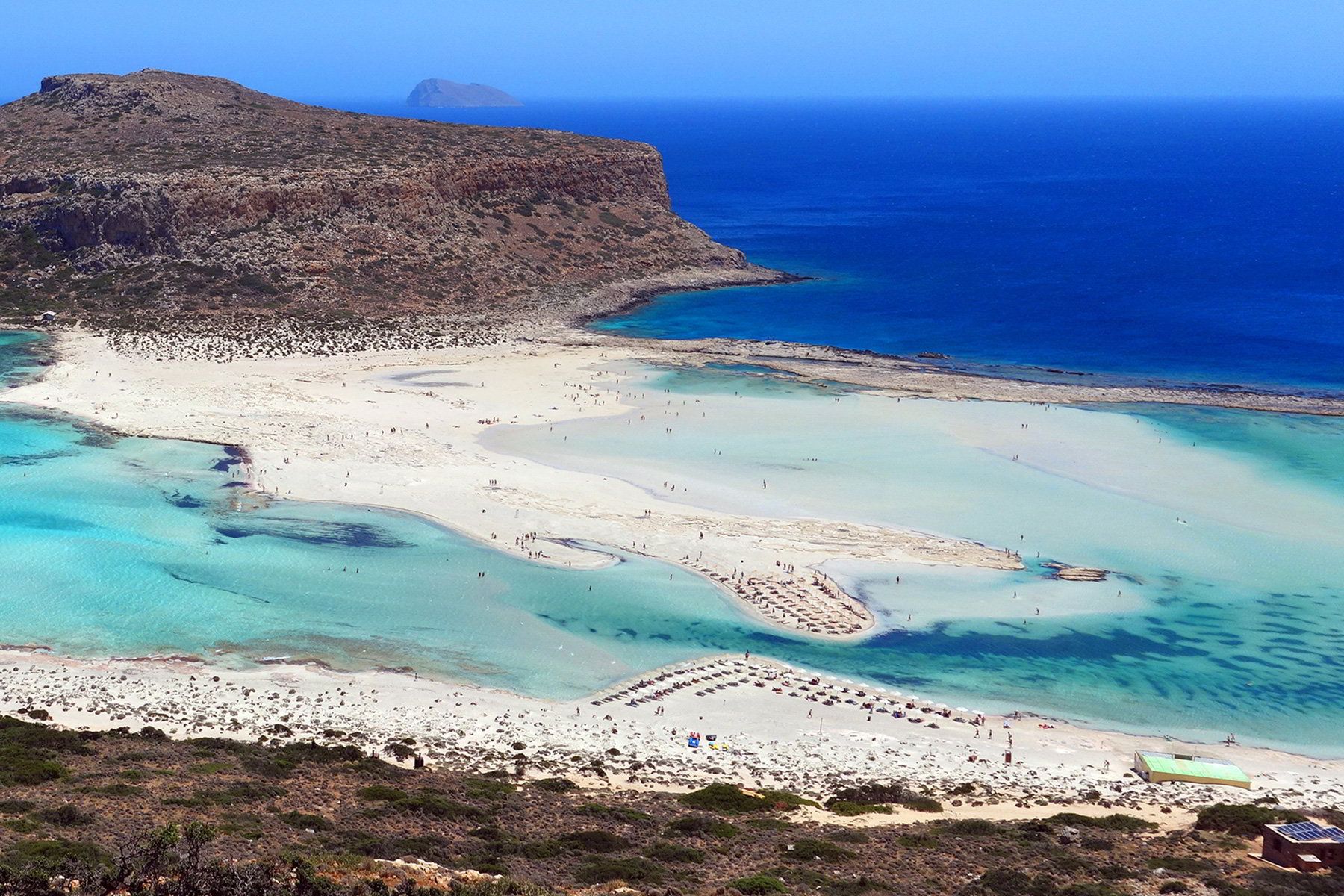 The best time to weather in Crete

The most known times of high temperatures in Crete and all the Greek islands are between late and early October, when the weather is sunny and hot, as the water is warm and it is an ideal time to swim, the water temperatures throughout the summer are warm and Especially in August and early September, and since most people go to Crete on the beaches, it is very quiet from May to October even though the weather is still nice.

If you are visiting Crete in order to see the tourist and historical places, then you do not need high temperatures, so the last months of March, April, May, October and early November are great times to tour the tourist attractions, and the weather will still be Warm.

If you are looking for times when you will listen to the island away from the density of tourists, you should go in late October to April, and one of the most important features of this island is that the locals are there all the time, even in winter. 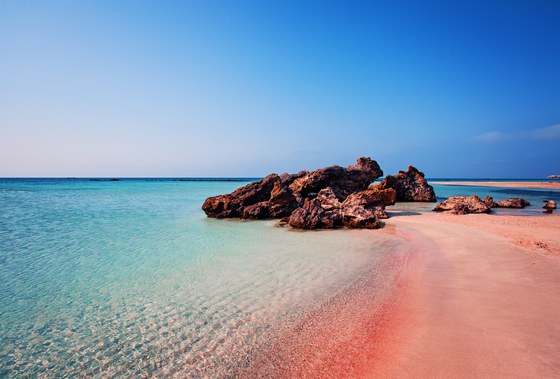 The weather in this month is characterized by being wet and cold, and it is the coldest month in Crete, so the tourist sites are quiet with a small number of tourists, but the local life in most restaurants and hotels in Heraklion, Chania and Rethymno has a large population Locals, and the beach towns are completely closed.

A noticeable change occurs in March from the previous three months, the rain is less and the sun appears more and the temperatures are warmer, so this time is suitable for taking a nice trip to the parks.

It is a great time for hiking, sightseeing and touring wineries, and you may have a few days at the end of the month, and by the end of April, most hotels and restaurants in the city will be open. 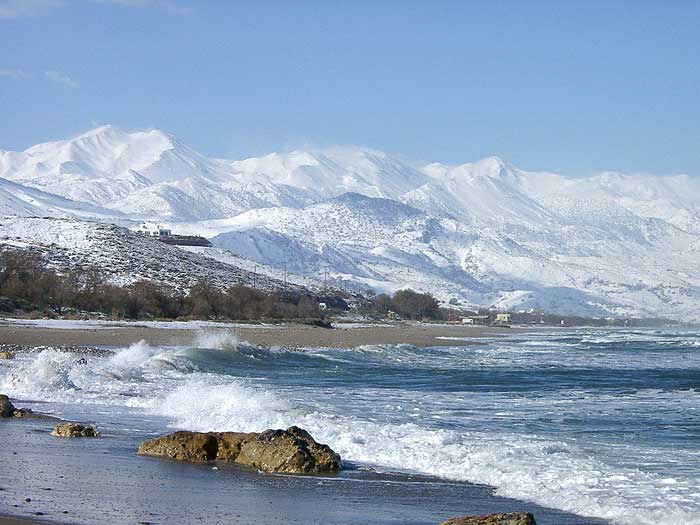 There is a big difference between early and late May where the days are always sunny and warm, sometimes hot, as well as the average maximum temperature is 24 ° C.

June is a hot sunny month when tourists arrive in large numbers.

The weather in July is hot and sunny, and that is exactly like August, which is the busiest month in Crete, and to go there, it is necessary to book hotel rooms with a period of not less than 3 months in advance of the visit.

The weather at this time is hot and sunny with strong winds from time to time, and the rooms must be reserved before that time not later than 3 months in advance.

The weather is hot and sunny, but it is a little cold from August, and it is the best time to visit the beach, and the average maximum temperature is 27 degrees Celsius.

There is often a difference between early and late October, and the average maximum temperature is usually 24 ° C.

Cold winter days begin in November, and you can still get warm days in early November when a beach visit is possible, and most tourist resorts are closed in early November, while Heraklion, Chania and Rethymnon remain active throughout the winter months.

Be prepared for cold, cloudy weather and rain, although there are extensive areas of clear sky and sunny days, the average maximum temperature is 17 ° C.