The perfect time to visit Berlin 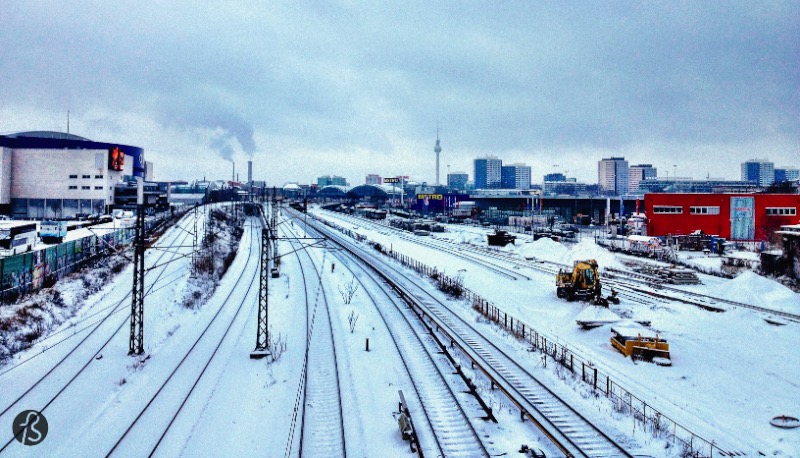 Berlin in the winter

Winter in Berlin can be cold but cheap if you want to reduce costs, as well despite the difficult weather there, it is one of the favorite pastimes in Berlin, and winter is definitely not the time when the city is at its best, as The weather is often too cold to disturb your bones, due to the lack of sun.

– In winter, the city becomes dark from early until 4 pm; the sky is often dark and cloudy during the day or shivering rain, but snow is one of the most exciting things.
– Nevertheless, winter is the time to find good deals on flights and off-season prices in hotels, so if you plan to spend most of your time indoors away from the coldest winter, then this is the time to visit.

December is the darkest month, but the city’s Christmas chants help make up for the blues, not to mention a cup or two of their popular drink in one of the many Christmas markets in Berlin may make up for the difficult weather, and on New Year’s Eve, Berlin turns into a wonderful region, As the revelers throw fireworks at each other and launch glass rockets until the early morning hours, but hotels fill up quickly and their cost is expensive at this time, so if you want to experience the madness, be sure to book in advance, and check for Budget hotels you prefer.

Berlin in January and February

The months of January and February are usually the coldest months, and you will likely see many German residents, desperate, hidden in their homes, from the rugged weather, and in the end you will find everyone hidden in these cold-war jackets, hats and scarves.

The most prominent winter events in Berlin

The international fair for green week and Berlin fashion week always takes place in mid and late January, so prices and competition in hotel rooms are likely to rise at this time.
– In mid-to late February, film and film-making fans fill the city at the Berlin Film Festival, so it may be difficult to get deals.
– The same applies in mid-March, when the ITB Trade Travel fair is held, which may raise prices especially in Charlottenburg, where the event is organized.

After long suffering during the winter season, Berlin comes again alive with the arrival of spring, flowers of saffron bloom, and birds sing in trees hanging with fresh green leaves, when spring comes, the Germans rush to the streets and parks to enjoy the spring sun, which creates a feeling Ecstasy.
There is a German saying that “April does what he wants”, which is an ideal way to describe the month. If you visit Berlin in April, you may be lucky because of the wonderful weather, or you may encounter cold or snow, and sometimes you will get all of this within a week. 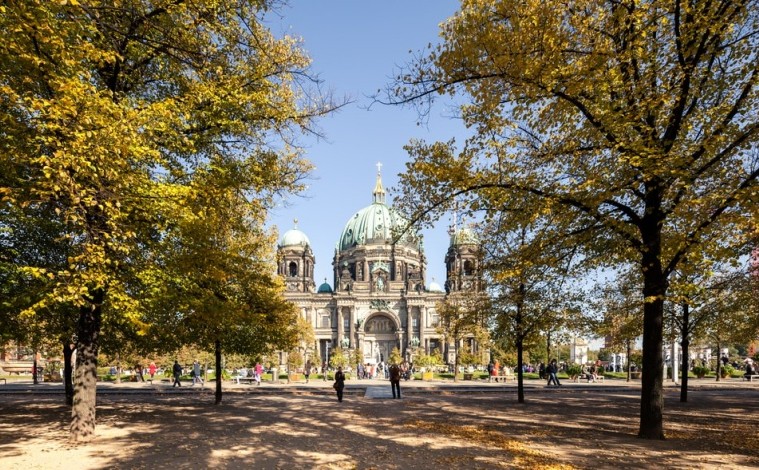 The month of June in Berlin

June is the best time to visit Berlin, the weather is (usually) beautiful, the locals rejoicing, there is life on the street, and the prices are not as high as they are later in the summer, and if you are a snow lover then late May and June you know the snow as “Snow pop” that looks like cotton snow that floats in the air and covers the streets at this time of the year, but keep that in mind if you are allergic.

Summer in Berlin is one of the most amazing seasons of the year, but if you want to have a good vacation without spending more money, know that going at this time is expensive and hotel reservations are very difficult.

Learn about South Africa, the most modern in Africa