Athena in the spring 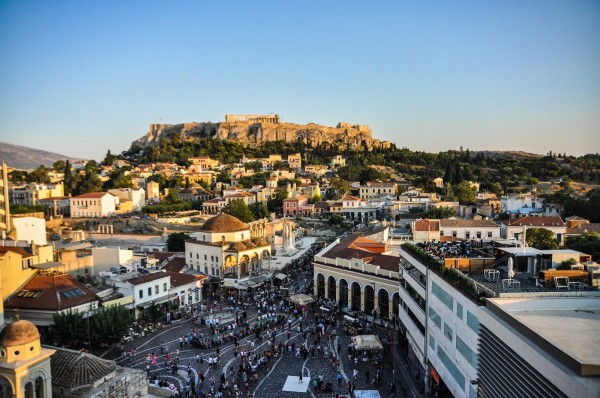 From late April to mid-June the weather is mild and the crowds are less, if you hate the crowds you should travel during the Orthodox Easter week, at this time when many shops and restaurants close during the week, the streets are nice and quiet, and Greek Orthodox Easter falls in March or April, but it is not always the same time as Easter in the United States or Western Europe.

Athens in the summer

If you cannot stand the heat, avoid traveling to Athens from mid-June to August. Summer usually results in dry weather, and in July it is normal for temperatures to rise to 100 degrees Fahrenheit, and it is usually the hottest time in Athens It happens in the middle of the day, which makes travel more likely if you do a morning tour and tour the city at night, not all hotels in Athens have air conditioning, if you visit in July or August make sure that the hotel may have air conditioning, as it is from It is known that prices also increase significantly during the summer, since the time is the year that you witness in Athens, the largest number of visitors, and during the week of August 15 will hold the Assumption of Mary Festival for the Greeks, and this is the right time to travel with the family, so it is common to close many places in Athens.

Athens in the fall 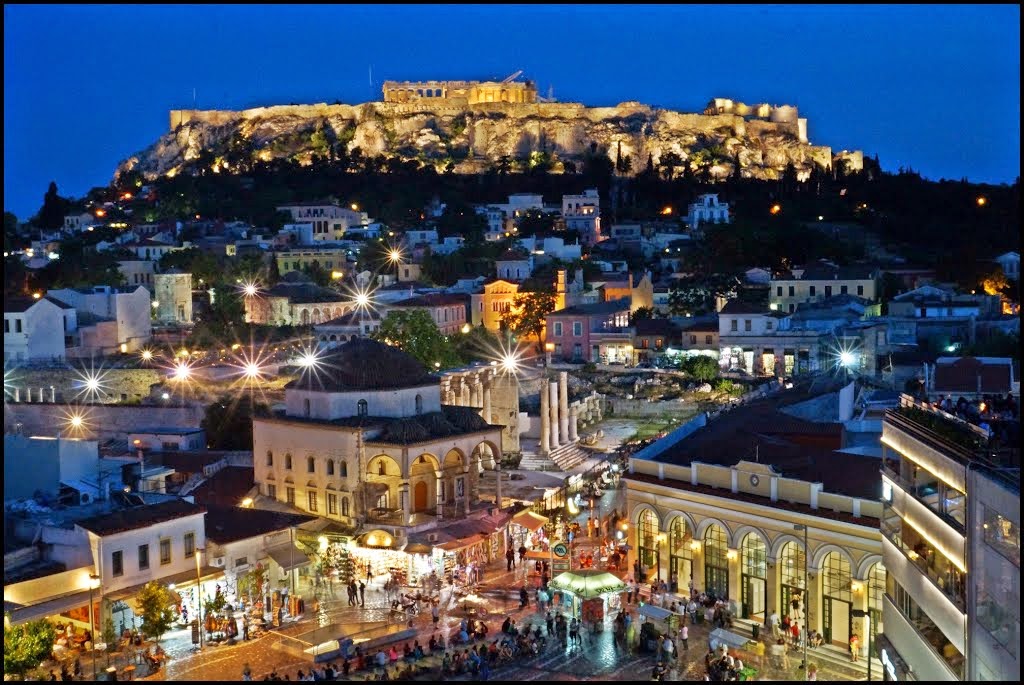 By mid-September temperatures start to cool and the summer crowds go away, yet it is still warm enough to eat in many outdoor cafes lining the streets of Athens, because the weather at these times tends to cool enough in the evening, and Children who come to nightclubs and beaches in the summer return to school, which makes it a good time to travel for seniors or couples who want a quieter trip.

Athens in the winter 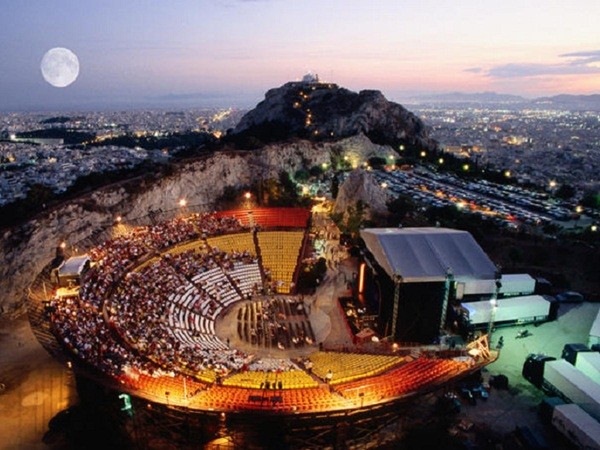 The winter season in Athens tends to be moderate compared to other cities in the northern hemisphere, while snow fills the city, it rarely happens more than once in one season, while it is cooler than other seasons, it is not cooler like other cities, Open-air cafes remain open to provide visitors with hot coffee and tea, and daily temperatures usually range from 41 to 57 degrees Fahrenheit, and the sun continues to rise during the day. 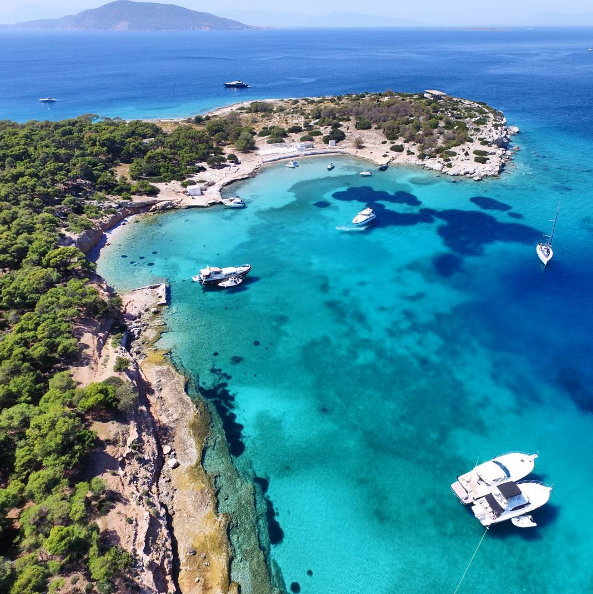 – Every year in August, people in Athens pay great attention when the moon falls, they say, on the night of the full moon, the city opens its archeological sites and monuments to the public for free, even the locals plan to go for a walk through these sites under the moonlight.
– The week before Ash, which is on Monday is the time of carnival in Athens, shops are filled with masks and costumes, and many cheerful occasions and people of all ages are dressed to participate in carnival gatherings.

There are many wonderful and distinctive accommodations in Athens, and these special places include hotels, hotel apartments and others, and for hotels it is the most beautiful hotels in it Hotel Grande Bretagne that hotel which is located near a large number of wonderful tourist places, and among the These places are the Acropolis, as well as the AthensWas Hotel, which lovers of relaxation and tranquility, as this hotel distinguishes places that overlook the magnificent landscapes of Athens, as well as a hotel. Royal Olympic Hotel, which provides many wonderful hotel services, as well as quality close to many tourist attractions and attractions, as well as archaeological and popular markets

All you need to know about Ambon in Indonesia