Find out the best times to visit Morocco

The summer months in the countries of the Maghreb start from June to August, and the heat is very intense in the Sahara Desert, while the Mediterranean level rises, and cities along the Atlantic coast such as: Urban Casablanca, and return Essaouira to the cold. 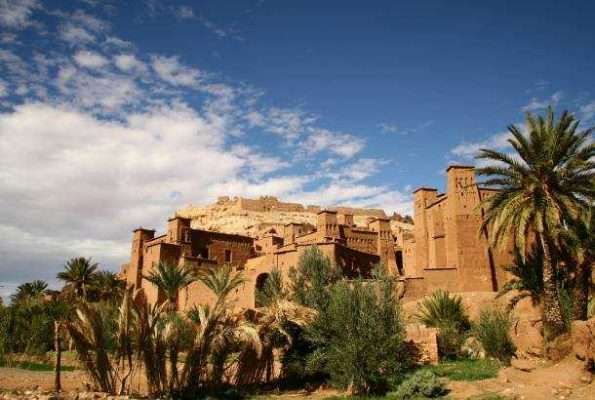 The North Coast and the countryside have a mild Mediterranean climate with long, hot and sunny days, and here we feel it’s wise to wear loose, breathable clothing that will not only keep you cool and will also protect you from the sun’s rays.

Visit Morocco in the winter season 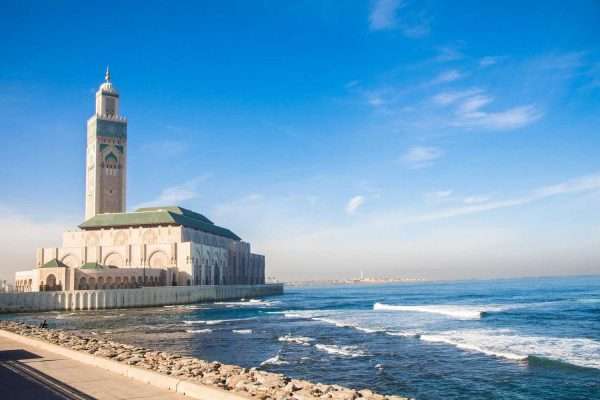 During the winter months that start from November to February, temperatures from the south are moderate during the day, and although you remember to keep a warm jacket, you can get surprisingly cold evenings, northern Morocco is wet and winter, and the Atlas Mountains can be The high is very cold, and sometimes retains its snow-covered peaks until late July.
Morocco is in the best picture of the spring season, starting from mid March to May, and the scenery is green and lush, which makes hiking in the mountains amazing, and you should know well, dear visitor, that Morocco is beautiful in autumn from September to October when the temperatures are very nice .

Masterpieces of visiting Morocco in Ramadan

During Ramadan, all Moroccans will visit their local mosque more regularly, and recite as much of the Holy Quran as possible during fasting during daylight hours.
And at night you will find a festive atmosphere, especially in the big cities, with people going out after breakfast to cafes, sports clubs or big hotels. At this time of year, services are affected with reduced hours.
Traffic can crowd all the streets as people return home for breakfast.

Berber immigration takes place in Morocco twice a year, as the indigenous Berber tribes of Morocco make an arduous journey from the edge of the Sahara to the sacred pastures of the Atlas Mountains.
By foot, thousands of years ago, and by now, using traditional means of transport, hundreds of cows are transported in May and September of each year.

When are the tourist sites closed? 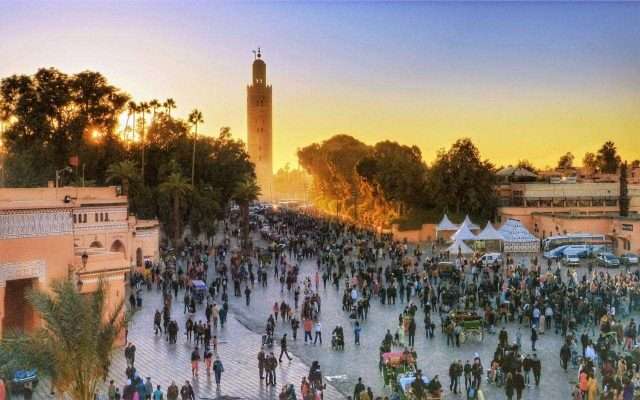 The Hassan II Mosque in Casablanca is closed during the five daily prayer times, and visit times are limited on Fridays.
The hours of change during Ramadan are from May 27 to June 25, 2017, with cafes and restaurants generally closed during daylight hours outside of cities, museums, Hassan II Mosque, parks and schools will generally be closed during Ramadan, but religious events and festivals will be very enjoyable throughout the month, while Markets, cafes and shops generally remain open in the evening and sometimes overnight.