Many tourists visit Venice every year, and you usually find a number of those who are involved in problems with the local population, due to cultural differences or those who talk about them being victims of scams by people looking to make a quick profit, so as not to join these The list of tourists who carried complaints or bad memories on the return trip from Venice, let’s get to know together a set of the most common mistakes for visitors to Venice that must be avoided to enjoy a wonderful vacation in the charming city of Venice:

Try to swim in the famous Venice canals:

Visit the city of Venice in August:

Because the humidity in Venice reaches its highest levels during August, and all local restaurants and shops often close their doors during August for the annual ferraogosto holiday and most of the locals in Venice often leave the city to travel on vacation in August every year. , Which makes the vibrant city usually almost empty in August.

Especially the questions of the model: When does Venice close its doors, which is a common question among tourists visiting Venice and annoys the local population, because it implicitly indicates that their city in which they live is only a museum that opens its doors for tourists, so it is advised that tourists deal with Venice during Visiting her is like any other ordinary city, and they avoid asking many questions about the city and expressing their amazement at the nature of life or local traditions in the city.

Try to pay with credit cards:

Because it is an unusual and acceptable payment method for most restaurants and shops in Venice, including a group of the best of them all, due to the fact that the largest part of the business in Venice is managed by families and local families in the traditional way that depends on dealing with the use of cash.

Walk the streets or stairs covered with green plants and algae:

It is a big mistake because the roads and stairs covered with green plants and algae in Venice are usually very close to the city’s waterways and also very slippery, and therefore often find those walking on them have slipped to fall into the water of the canal.

Sitting or stopping by car in alleys or on bridges:

Because Venice is one of the small cities that many tourists come from all over the world, which makes the city very crowded and suffers from traffic congestion, so sitting or stopping by car in alleys, narrow streets or on bridges often causes traffic disruption and inconvenience Other passersby.

Especially when buying goods that are offered to you at very low prices in Venice because most of them are defective and not suitable for use and it is a fact that the local people know very well and are not known to the majority of tourists who come to the city and who often end up falling into victims of fraud scams of this type.

Or, in a more accurate sense, the places where food is eaten by tourists, not the locals, because the service provided in these places is often in exchange for much higher than its true value, and the food provided in this type of tourist restaurant in Venice is often less good compared to its counterpart in restaurants The local traditional in Venice.

Throwing rubbish on the street:

It is a bad habit for not many foreign visitors to Venice and causes a lot of inconvenience to the local population, and therefore it is advised to avoid dumping garbage and waste in the streets of the city, especially plastic ones, and make sure to throw it in garbage containers in the city.

Focus on visiting tourist sites and roads and avoiding small roads and alleys:

Because pizza is not a common food in Venice due to the fact that wooden ovens used for cooking were banned in the city long ago for safety reasons, so it is rare to find those who serve pizza cooked in the traditional Italian way in Venice, and the majority of pizza restaurants in the city Not good enough for the price and service.

Have coffee while walking:

It is a favorite of tourists and very troublesome for locals who do not understand the secret of the tourists’ insistence to drink coffee while walking, risk collision and pour it on other passersby instead of sitting for several minutes and enjoying drinking the most popular drink in Italy. 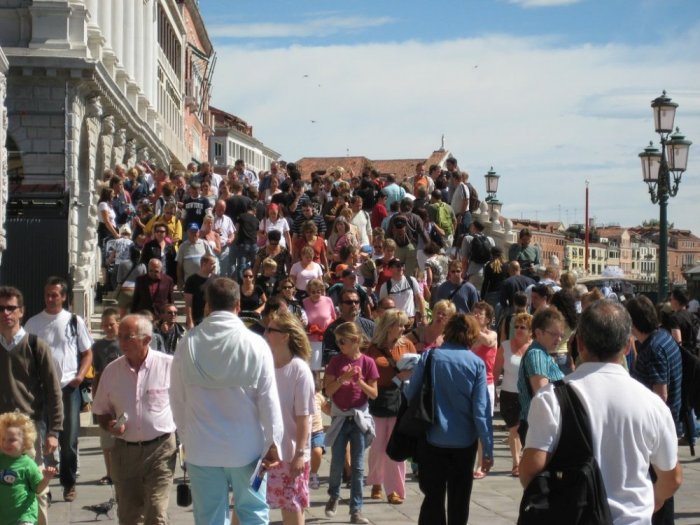 Walk the streets or stairs covered with green plants and algae 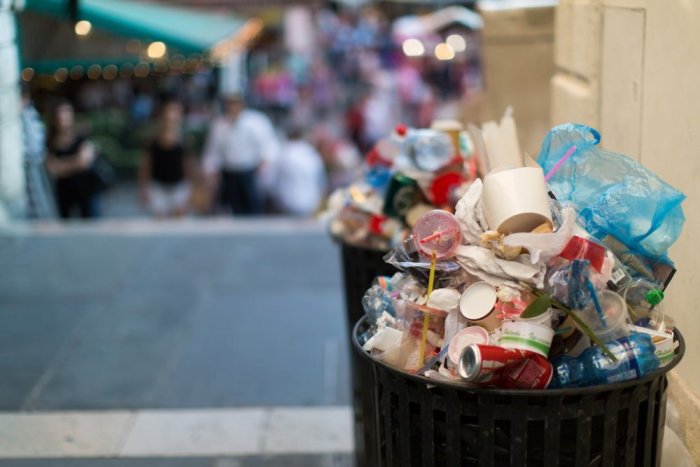 Throw rubbish on the street 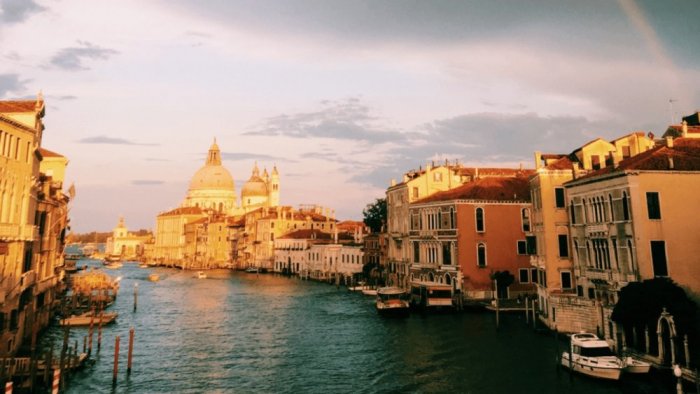 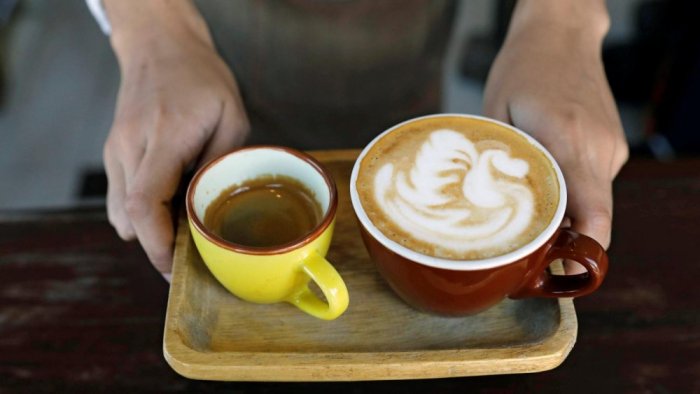 Have coffee while walking 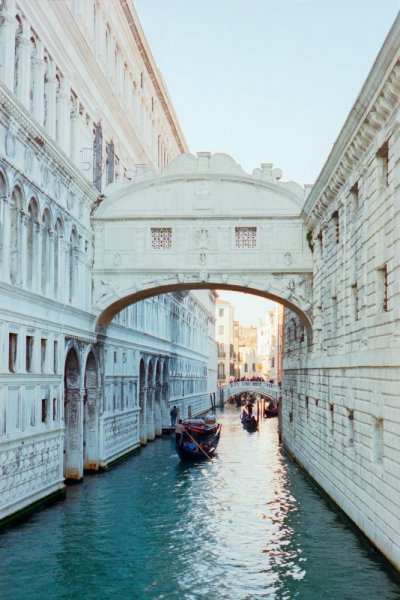 Try to swim in the famous Venice canals 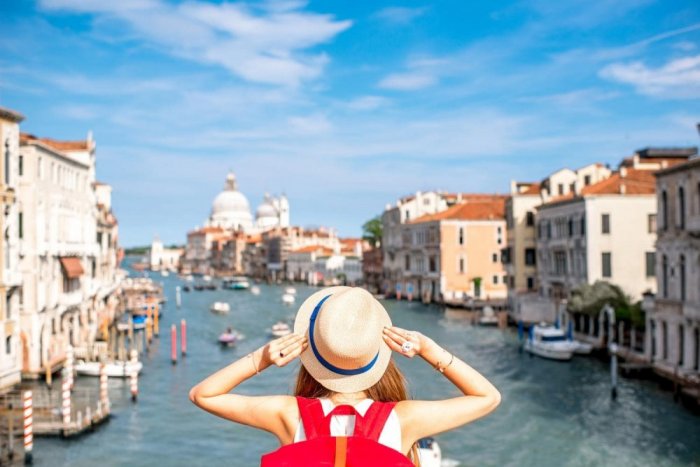 Among them are credit card payments, travel in August, walking on the roads, and stairs covered with green algae

Learn the most important travel advice to Budapest