The best cities of Saudi Arabia, in order

What are the best cities and places of tourism in Saudi Arabia? A question posed by many tourists who want to enjoy the beauty of the Kingdom, so let’s get to know the most prominent of these areas as follows:

1. The city of Riyadh

Riyadh, which is the capital, is ranked first in the list of the best cities in the Kingdom for tourism, and it is witnessing a great development in the field of tourism, and we show you the most important features that deserve to be visited as follows:
Kingdom Tower 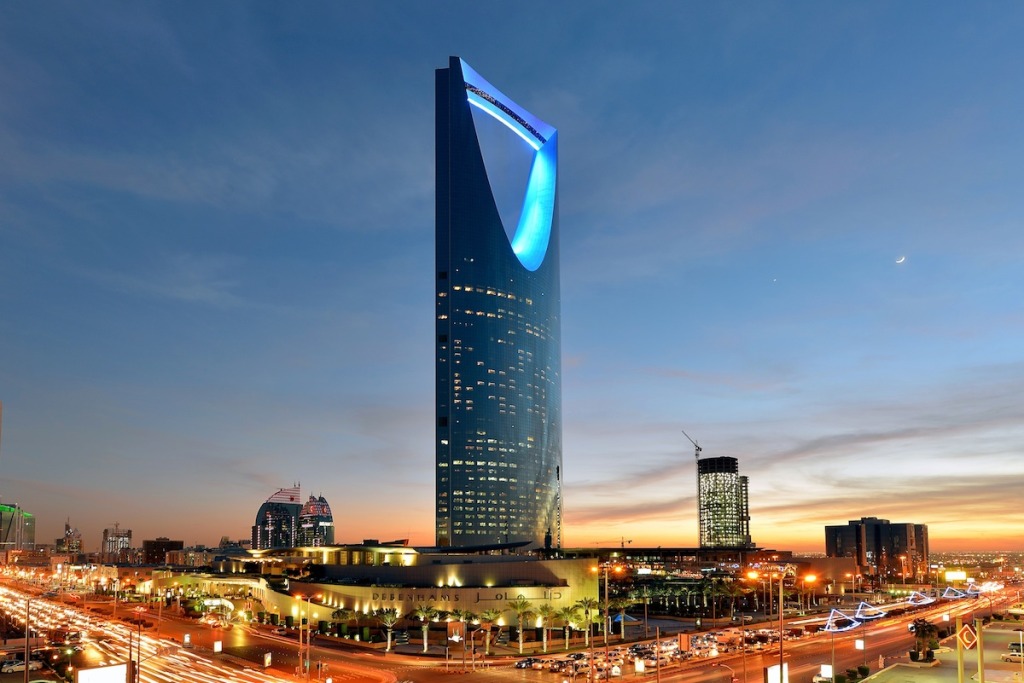 2. The city of Jeddah 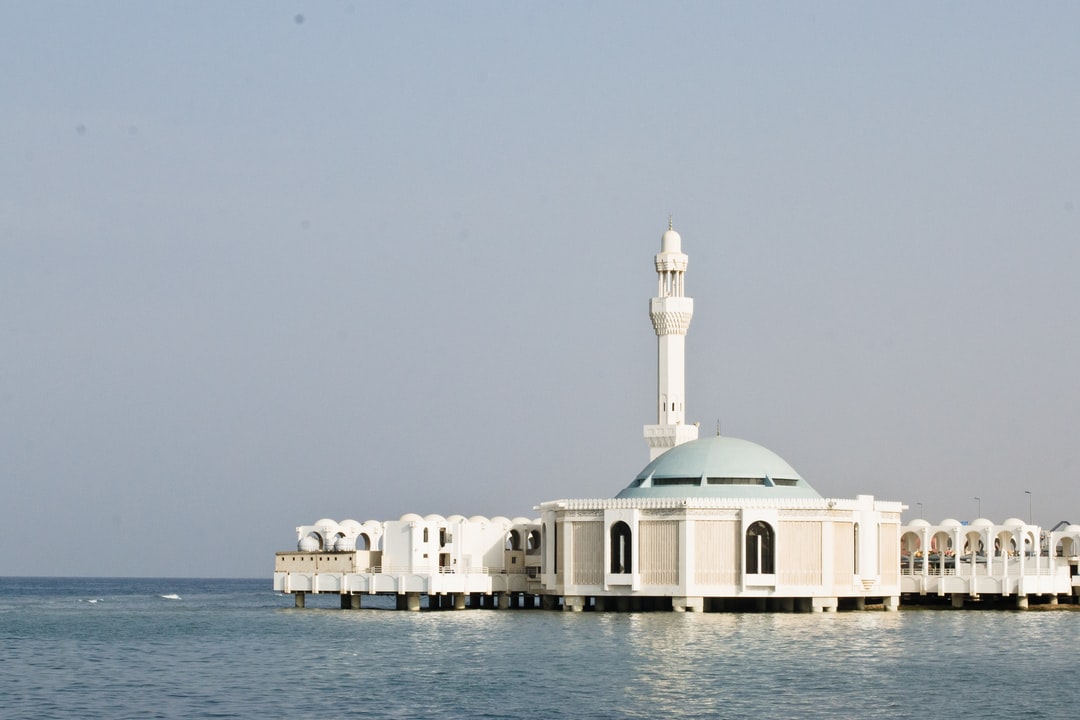 3. The city of Dammam

Dammam city joins the list of the best tourist cities in the Kingdom, overlooking the Arabian Gulf and a moderate climate prevails in this city most of the year, as it is considered the main sea port of the Kingdom, specifically in the eastern region, and among its most important tourist attractions are the following:
al ATHEEM mall 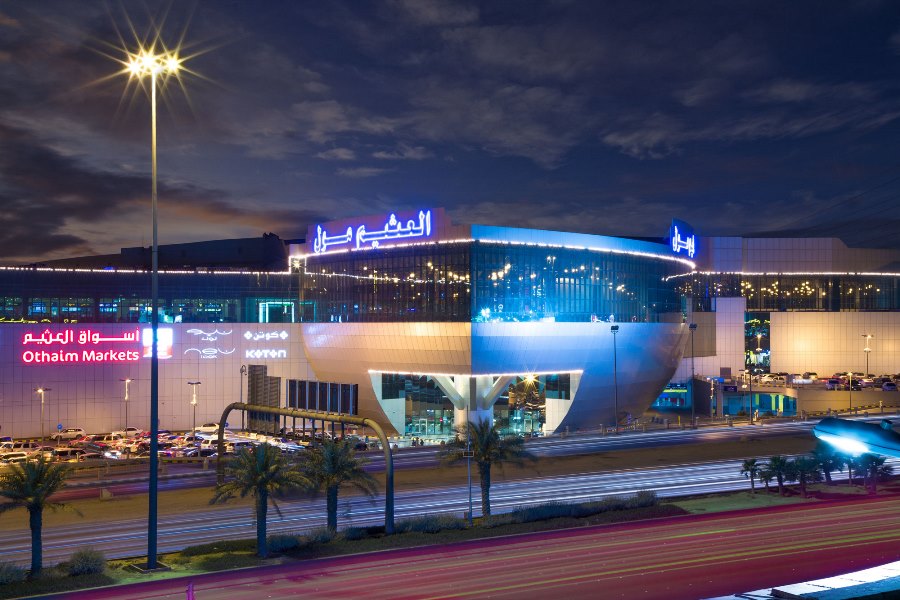 The city of Taif is one of the most important tourist destinations in the Kingdom, as it is characterized by its mild climate and includes a group of many distinctive tourist attractions from natural and historical places, and we show you the most important of them as follows:
Shoubra Palace Historical Museum