Europe abounds with amazing cultural treasures and areas of striking natural beauty, in addition to a huge stock of artworks in various fields since the Renaissance in the fourteenth century AD. All European cities are distinguished by their ancient architectural design, and their capitals are considered one of the most important and largest centers of art and music, fashion industry, accessories and culinary creativity in the world. Planning for a special holiday in Europe has become easy thanks to the many travel and tourism sites that compete in offering their strongest offers on hotel bookings, flights, and great tourist tours. 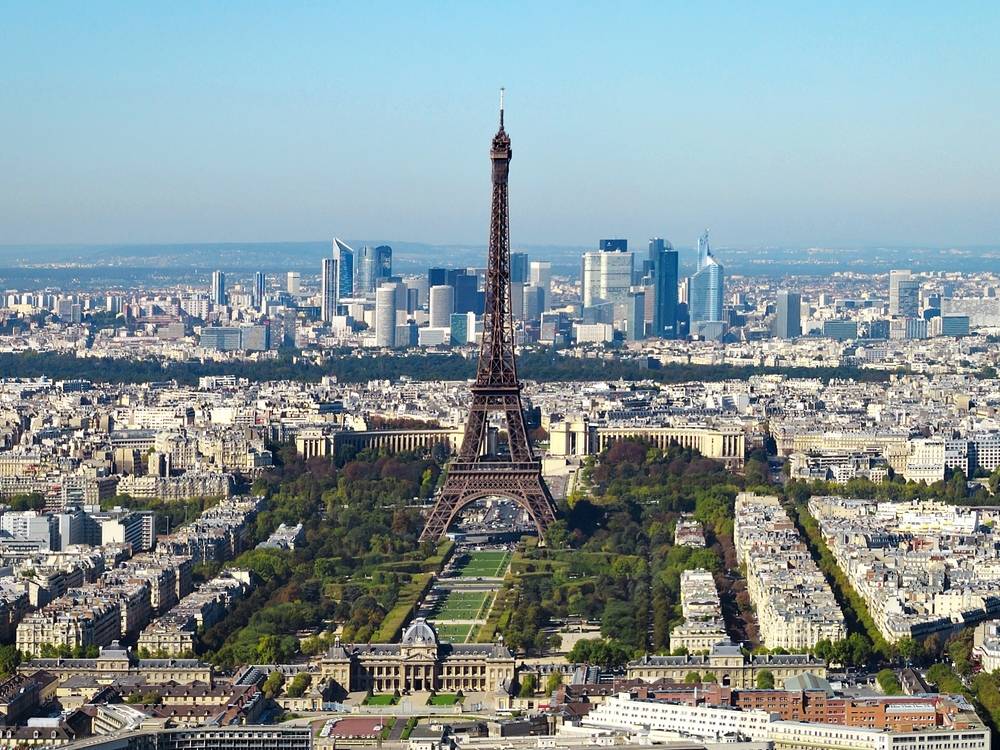 The French capital, Paris, is the first tourist destination for holidays in Europe. The “City of Lights” attracts the attention of Baroque architecture lovers and famous tourist attractions such as the Eiffel Tower. It also boasts the finest museums, restaurants and cafes that offer delicious food, and do not forget the “French Riviera” which is popular with celebrities from all around the world. France also includes a number of other beautiful cities that are worth visiting, such as Nice, Cannes, Marseille, Bordeaux, Toulouse, Saint-Tropez, Provence and Monaco. 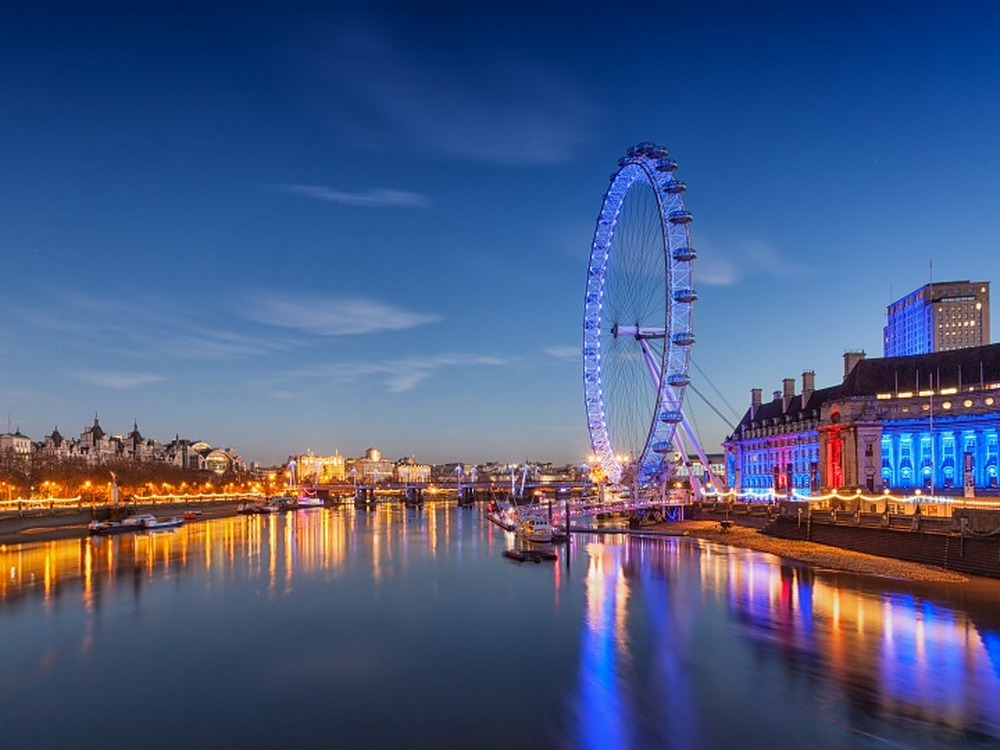 The capital of the “sunless empire”, which, despite the disappearance of its past glories, is still one of the most important and influential cities in the world, such as the capital of the United Kingdom. London today enjoys a prominent position among the pioneers in the sectors of economy, trade, culture, politics and other sectors, and the effects of the British Empire are still visible in its features, features, museums and cultural centers. 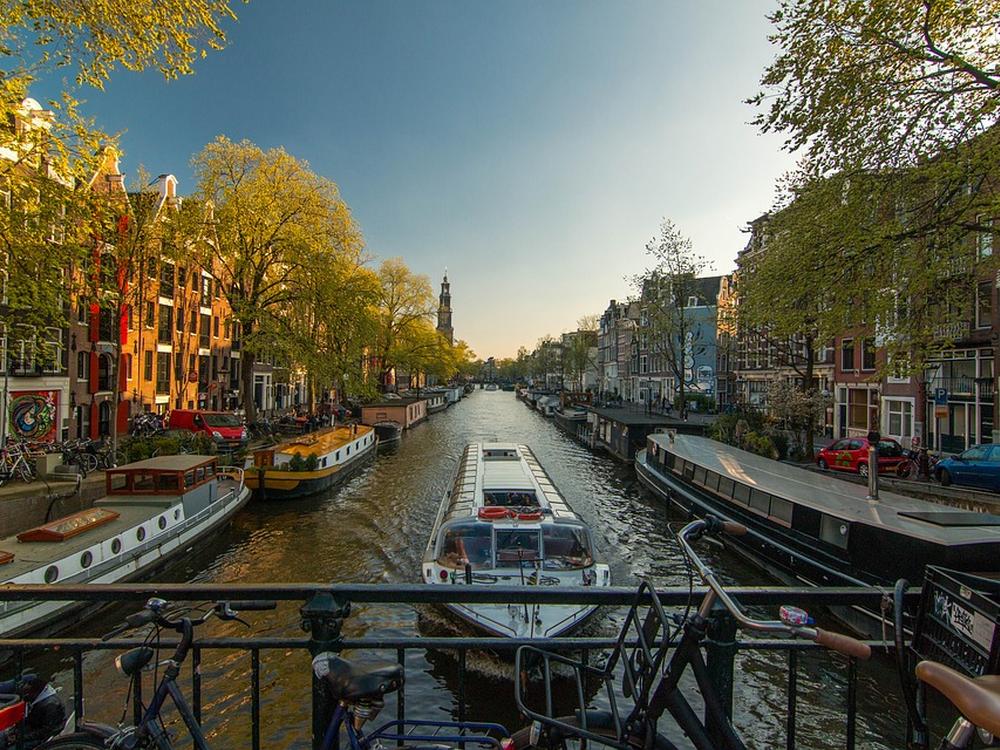 The Dutch capital was and still is one of the main commercial centers in the world, and this city, which is famous for its water canals, has a future view and is committed to preserving the environment, which explains the frequent use of bicycles in it. However, this city is not without its spirit of fun and enjoyment, as it includes the best cafes in Europe along with interactive museums that attract many tourists who want to see the works of famous artists such as Kfan Gogh and Rembrandt. 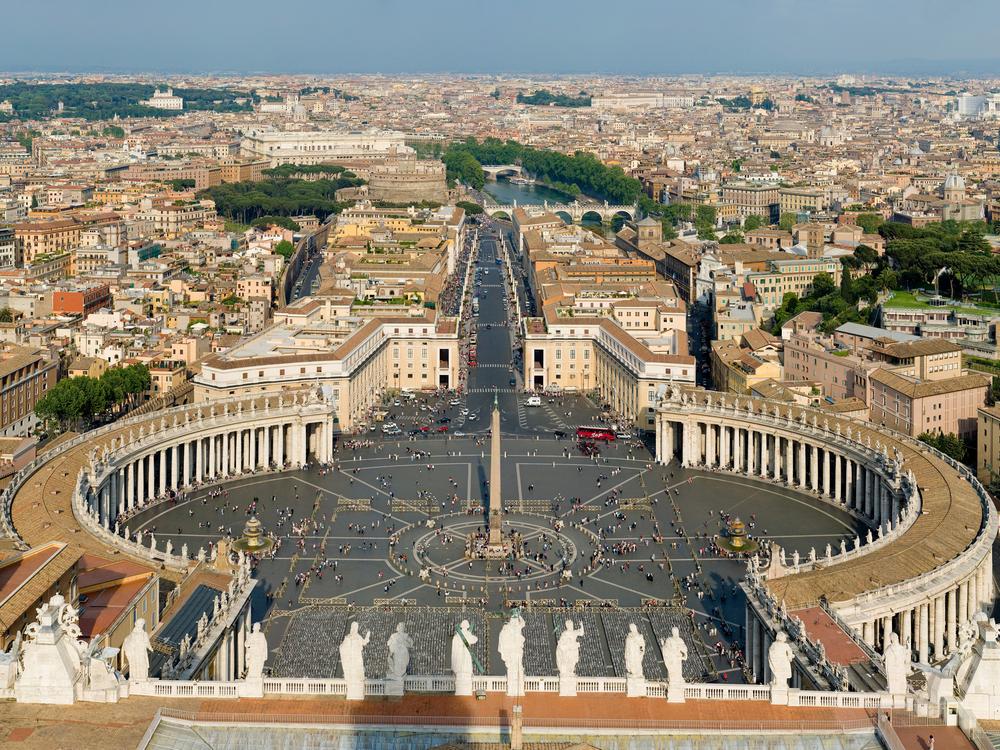 The Italian capital, Rome, is one of the most European destinations in terms of numbers of tourists who come from all over the world. Previously, it was the capital of the Roman Empire, whose ruins and old buildings still decorate its streets and squares … It also includes the independent Vatican City, the smallest independent country in the world. And your visit to Rome will not be complete without enjoying the finest Italian food and buying the finest Italian fashion. 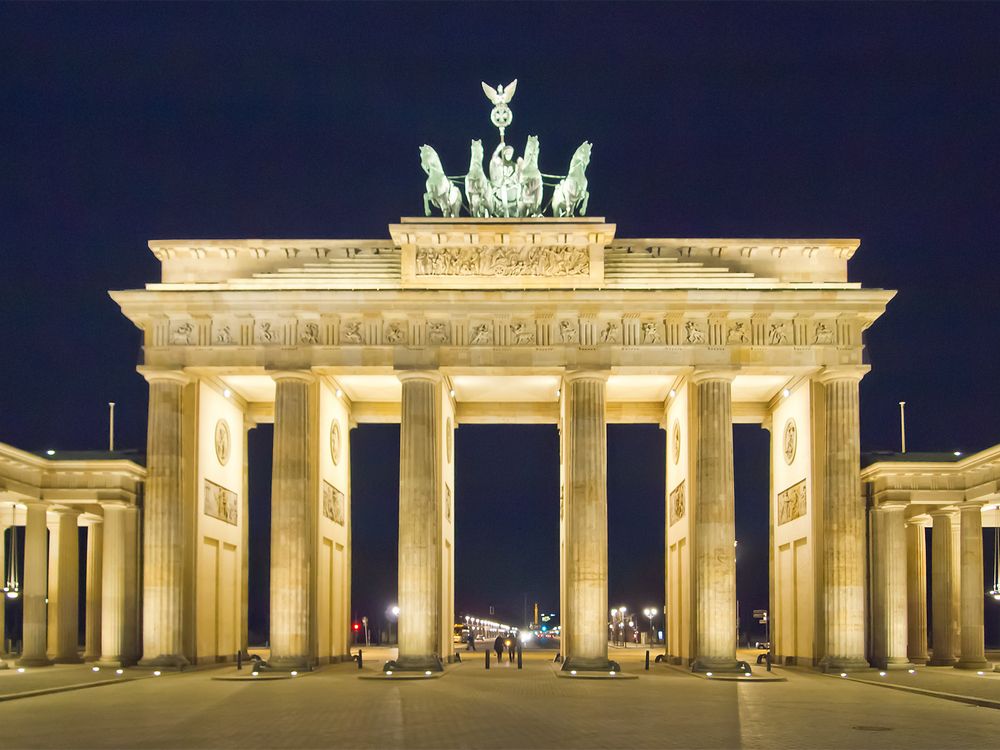 Germany is among the best European countries to invite you to visit, and its capital Berlin is one of the most wonderful capitals in Europe. Don’t miss the opportunity to visit the famous Charlie checkpoint where spies were exchanged during the Cold War, as well as the remains of the Berlin Wall that separated the city into two eastern and western parts. In the list of UNESCO World Heritage sites. 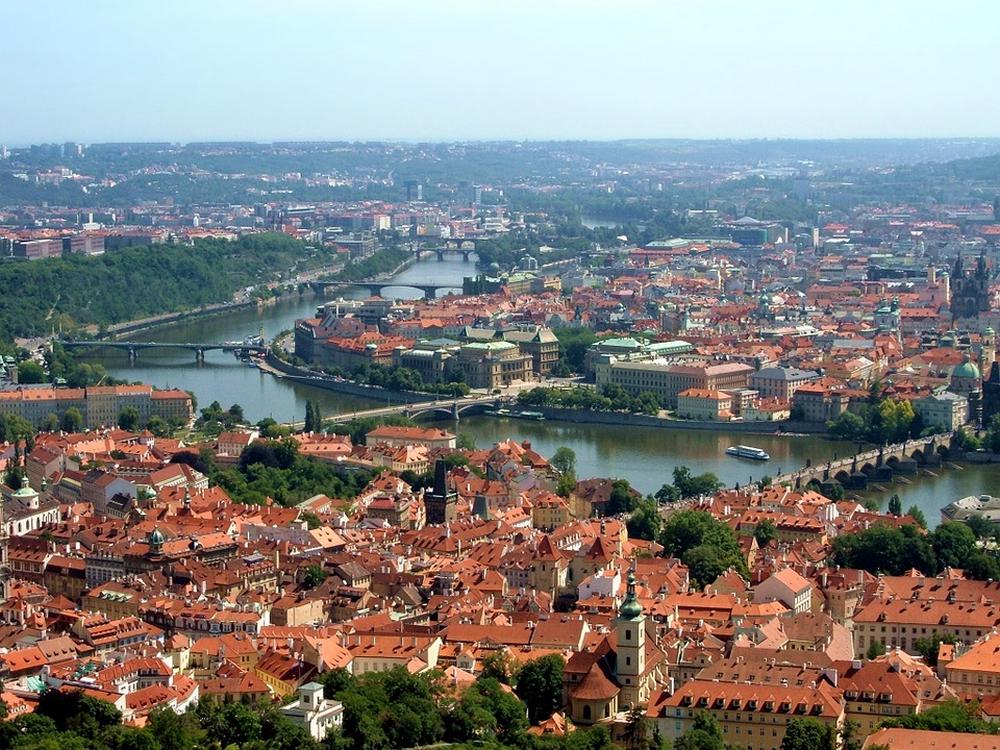 Prague is like a fairy tale city, combining the great Prague castle with the peaceful Vltava River that runs throughout the city in a magical and beautiful sight. The city features bohemian-style cafes, as well as the best art galleries and luxury stores in Europe. Wander around the Old Town Square with its antique buildings and impressive churches, as well as the famous astronomical clock that was built in the fifteenth century, and do not miss the opportunity to stroll on the Charles Bridge. 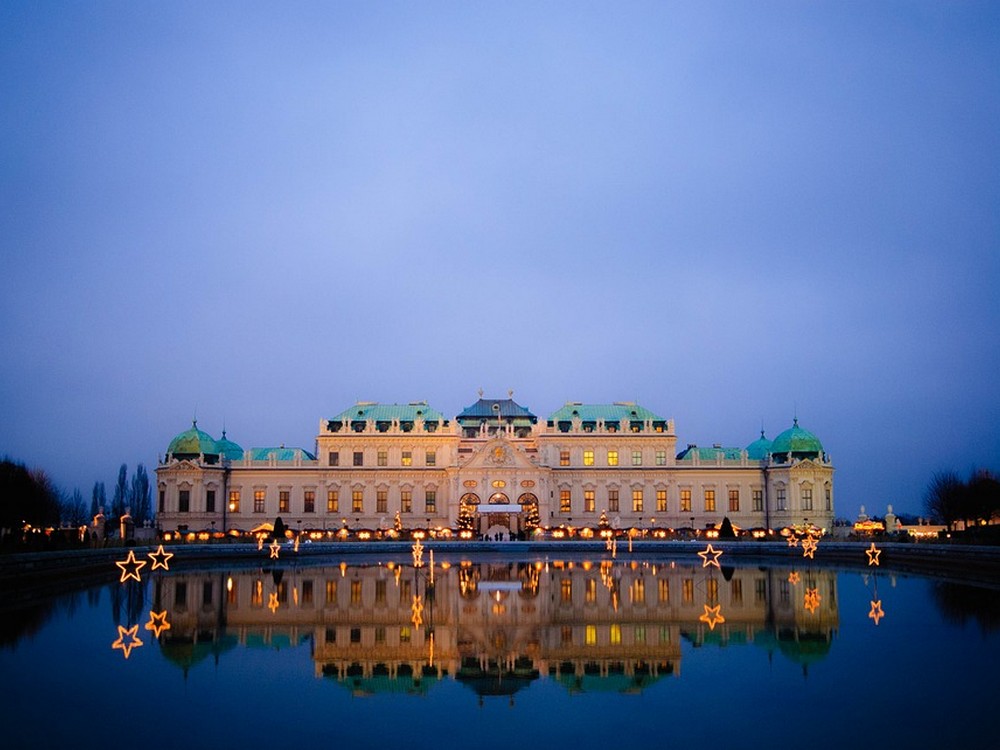 Vienna was the capital of the former Austro-Hungarian Empire ruled by the Habsburgs, and this magnificent city is one of Europe’s most charming and beautiful cities. It also houses many headquarters of various United Nations organizations as well as the international headquarters of many multinational companies. It is also a city of design and architectural creativity where its creativity is reflected in opera houses, theaters, museums and ornate palaces. 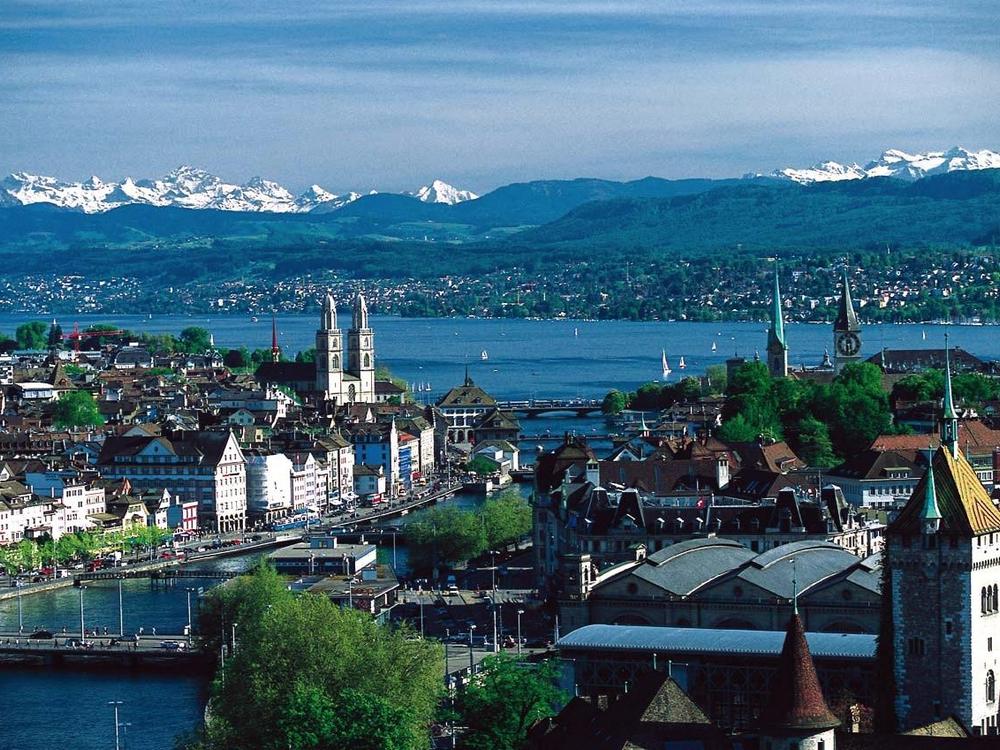 The capital of Switzerland, and a major center for international banks, is famous for its services and institutions that are characterized by the highest levels of development. It also has a lot to offer its visitors as the gateway to the Swiss Alps, and the Swiss palaces and buildings still exist from the Middle Ages until now. And its visitors find in it many enjoyable experiences such as shopping and eating delicious food in the finest restaurants, in addition to starting on tourist tours on the most important tourist attractions and entertainment places in the city, and many other activities.

The most beautiful tourist attractions in Morocco