The most important and prestigious Arab restaurants in London

For those who love mountaineering, an interesting trip to Mount Samhan in Salalah

The most important 7 tips before booking Kuwait chalets

The 4 best Kuwait chalets by the sea recommended 2022

The 5 best recommended chalets in Kuwait 2022

Kuwait is considered one of the most wonderful Arab cities that always provides all the requirements of life for children, including Fit for the Art of Kuwait, so we accompany you with us through a trip to get to know it, which is the best entertainment place in the country for children with a package of the most beautiful places for children. 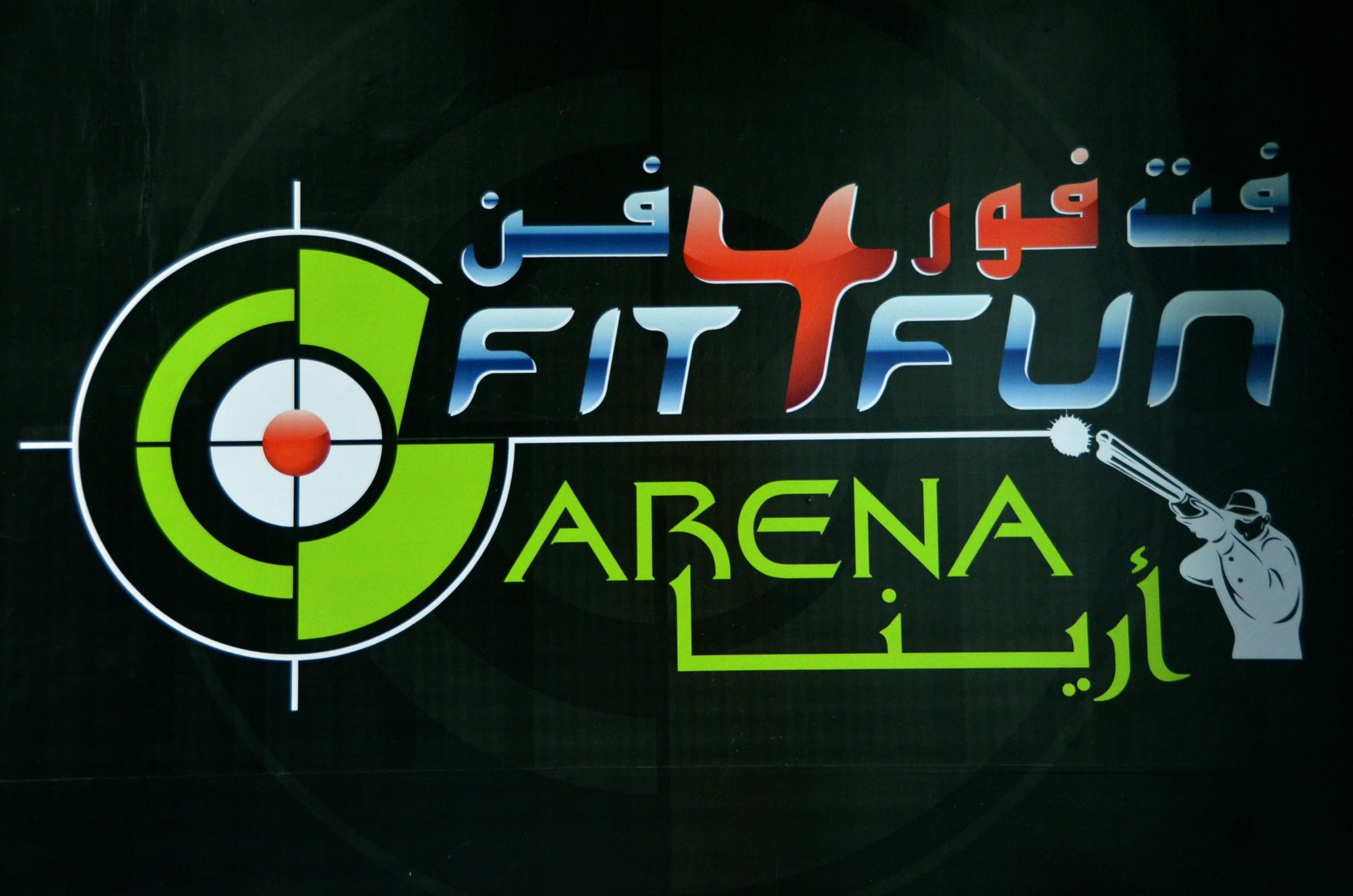 Fit4Fun KuwaitFit4Fun Kuwait is considered an entertainment center in one of the entertainment complexes, which is known as Discovery, which achieves the idea of ​​physical sport, but with different creative and entertaining ideas at the same time, it is considered the first center specialized in shooting, and it uses many weapons similar to the pigment throwing weapon, there are types Many balls that vary according to the age of the child, which is always a rubber ball and that provide safety for the child, while providing complete shooting clothing to keep your child while playing and throwing the ball.

The entertainment people of the Kuwaiti coast: 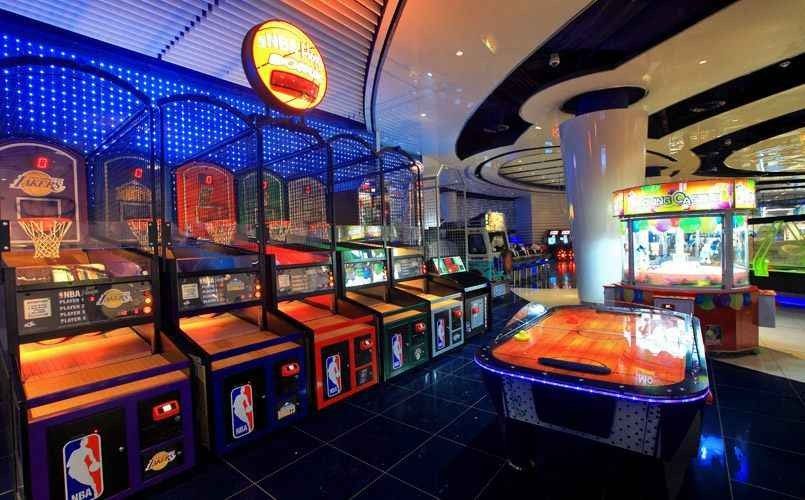 The entertainment people of the Kuwaiti coastThe Al-Shaab amusement park for youth, which is located specifically on the southern coast of Kuwait City, which includes many recreational games that are suitable for children of all ages, and it is a variety of games in many indoor places, and there is a sport of jumping, ice skating, and many restaurants that It makes delicious food and snacks, which the child prefers. 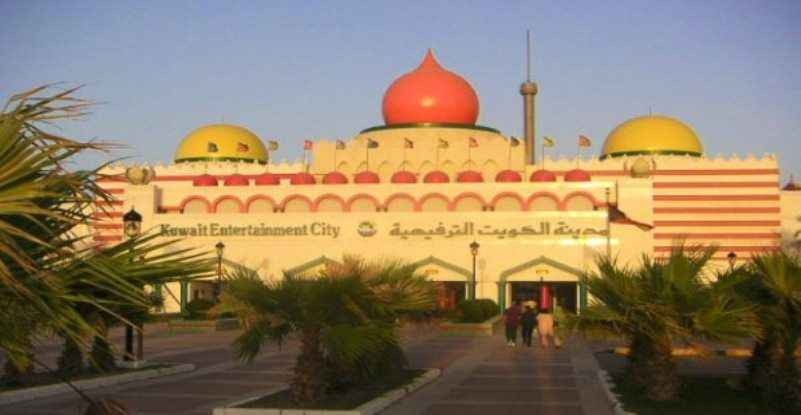 Recreational Garden Park The tourist park is located in an area called Jleeb Al-Shuyoukh, and that area is spread over an area of ​​eighty-seven thousand square meters, that the garden is characterized by natural decoration, namely the wonderful picturesque palm trees, beautiful tall green trees, and there is also a wonderful and beautiful theater, which receives more than Two thousand scenes, which is ready for everything to receive festivals and celebrations on a weekly basis, the garden also contains wooden toys, open spaces for the child, and do not forget the presence and provision of the best healthy meals for your child, as the garden receives local visitors for free except on holidays Official. 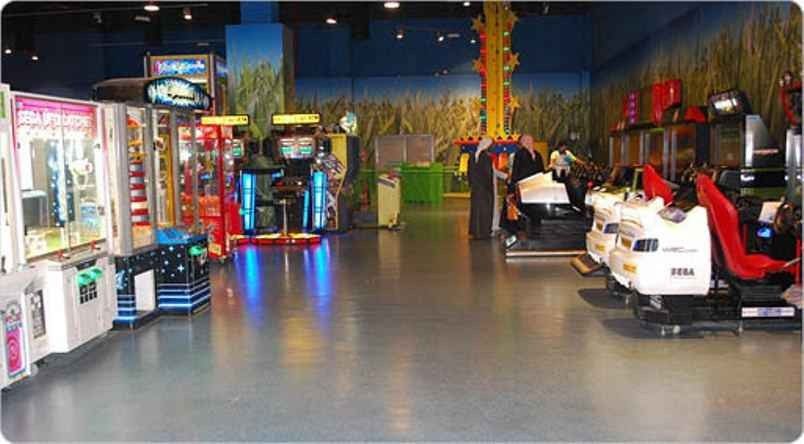 The Infiniti Center in Kuwait, is one of the largest entertainment centers in Kuwait City, and there is a very large and huge 360 ​​Mall, which spreads over an area of ​​nine thousand square meters, as it provides fun and luxury for families with new and interesting games, there are many music festivals that make you feel joy and fun months. Festival is held in the center is Infinity two halls very large areas, ready to receive all birthdays, and happy child occasions and suitable for all ages.

Read:Here is a list of the most beautiful tourist places in Kuwait 2019 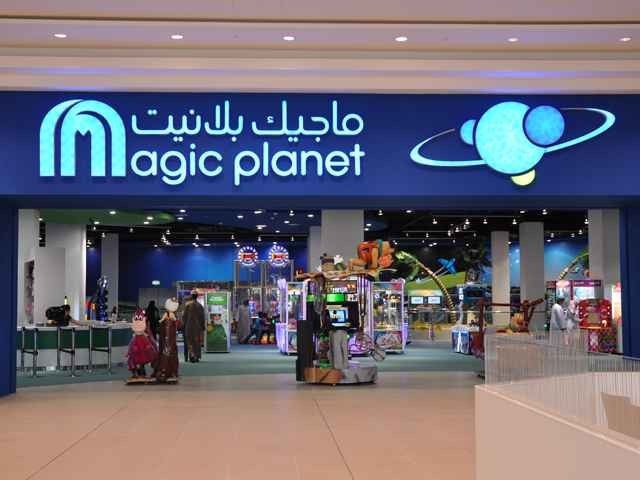 KidZaniakidisania is a large entertainment city, wonderful and very beautiful and rides the child of 14 years old, and the city provides all cultures in various sciences, that city was built on an area of ​​seven thousand meters, and is located in a mall in Kuwait called Avenues and provides all kinds of fun games And the fun fun is that KidZania is participating with Abdul Samad Al Qurashi and many other companies in Kuwait. 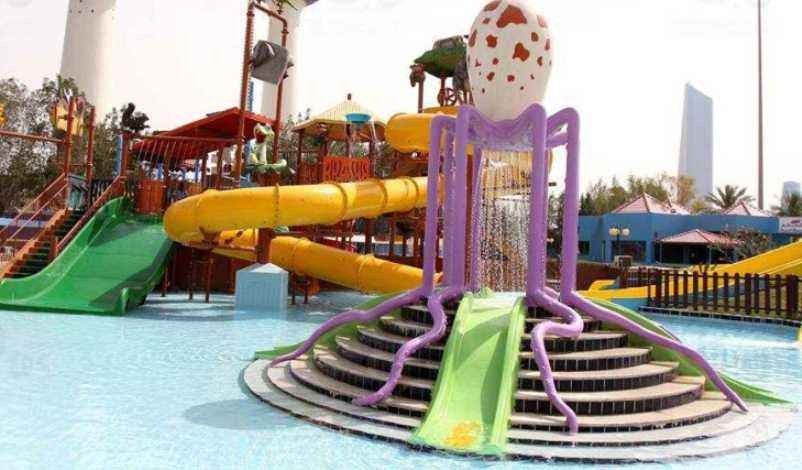 Village District 99 The village is located in the Middle East It carries a trademark, and it provides games that suit children from 4 to 15 years old, and it contains twenty different and varied toys to suit all children, and the village has a train that facilitates trips that love to inspect and gain Skill of different cultures, wandering all the tourist places. 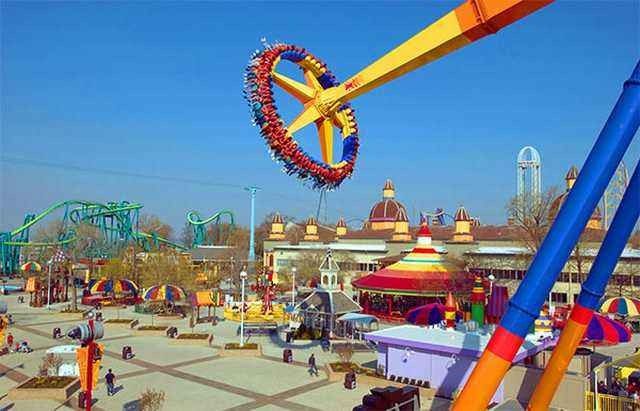 Aqua Park – KuwaitThe city that contains more than an interesting entertainment game for the kids to enjoy, which was built in 1995, and was built on a land area of ​​about sixty thousand square meters, and is located near Kuwait Towers, Aqua Park includes fun water that fits with the big Before the little ones, pleasant sandy beaches, scuba diving, and those with the ability to learn by professionals, the amusement park provides swimming pools of various sizes and different depths.

Fountain Park – Kuwait CityThe Fountain Park is one of the largest fountains that you can see in the whole world, as it is located on the green belt
In Kuwait City, with an area of ​​about sixteen thousand square meters, and it was opened in 1983 AD, and includes twenty-two fountains operating through twenty-two circles, controlling it as it pushes water at a height of thirty-five meters, and the garden also contains a green area Beautiful, and many places to sit and enjoy, there is also a place for children to offer all drinks and fast and light foods that children love.

Osmanbey Market in Istanbul .. Learn about the oldest and best Istanbul markets …

List of the best malls in Al Ain, UAE

The best hotels in Dubai are recommended to stay

The most important landmarks in Kuwait

10 golden tips for hassle-free travel with your friends

The most famous places to visit in Amsterdam

The most important entertainment venues in City Walk 2022