At first glance, visitors to Dubai are believed to be the city of skyscrapers that are racing against time to reach the future 10 times faster than any other city in the world, and this is really what the Dubai government aspires to through innovative and creative ideas.

But there is another aspect of the city that is not known to many people, that Dubai embraces the Ras Al Khor Wildlife Sanctuary, which is a destination chosen by tens of thousands of migratory birds and is located in the wetlands, a few meters from the towers of the towering city center of Dubai.

The Ras Al Khor Wildlife Sanctuary is one of the few urban protected areas, and it is located at the end of the Dubai Creek that extends for a length of (14) km within the area that connects the Arabian Gulf with the Al-Awir Desert, and it is also considered a coastal wetland of global importance.

The reserve extends over an area of ​​6.2 km2, surrounded by a buffer zone. It hosts about 450 species of animals and about 47 species of plants. It is characterized by the combination of saline flats, mud flats, mangroves and swamps.

It is this valuable environment that supports more than 20,000 waterfowl and 67 species of creatures, and it is a land of great importance to migratory birds in the winter from East Africa to West Asia.

On August 29, 2007, Ras Al Khor Wildlife Sanctuary was announced as the first wetland site of global importance in the country under the Ramsar Agreement, and has been classified by the International Bird Conservation Association (IBA) as an important bird zone (IBA). An exceptional wetness in the UAE.

Although there are three bird hideouts in the vicinity of the reserve, however Pink flamingos The eyes are stolen in winter. Each year, a group of more than 500 birds arrives, allowing visitors the opportunity to see the most beautiful and rare birds in the world.

Admission is free, and is open to visitors during visiting times from Saturday to Thursday, 9 to 4 pm. 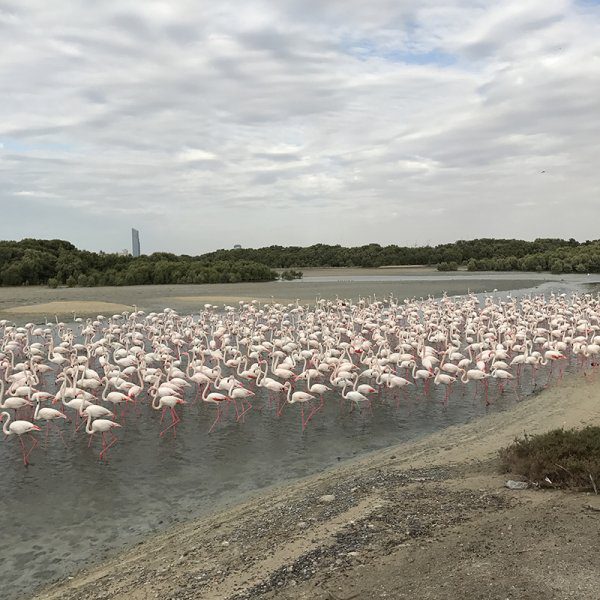 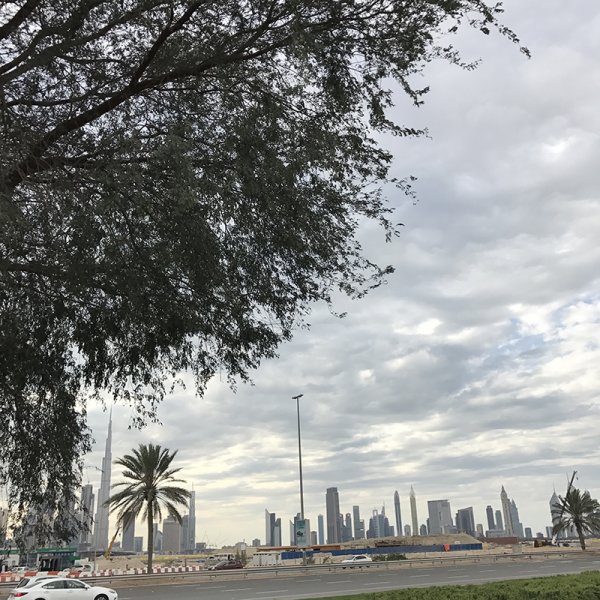 The reserve is located in the wetlands, a few meters from the towers of Downtown Dubai 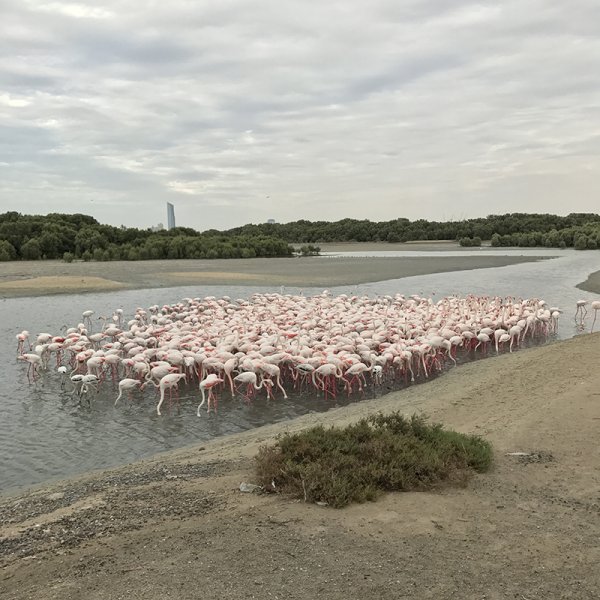 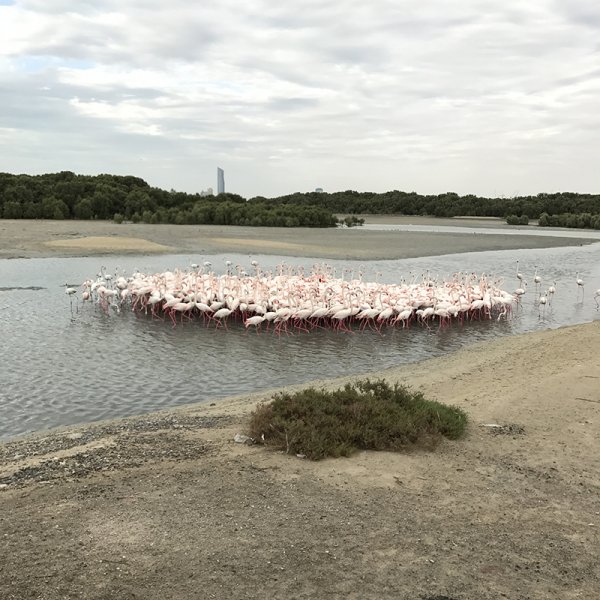 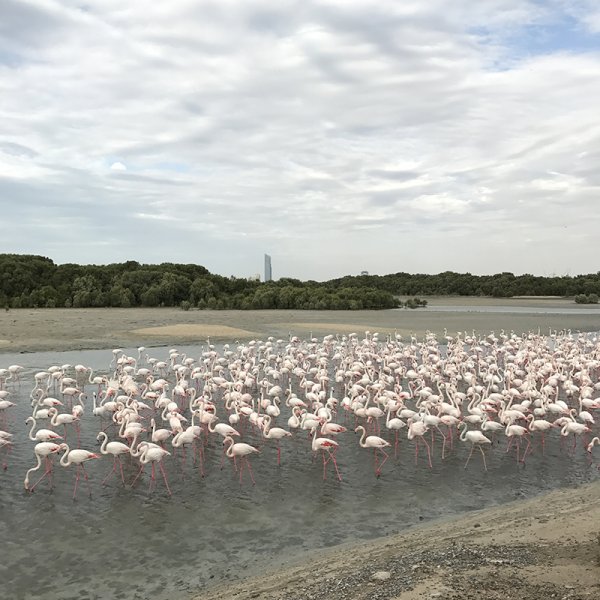 The most visited cities around the world

Charming vacation in the most beautiful beaches of France