With every fairy tale cast upon our ears as children and with every film bearing history and fairy tales stories, ancient castles were present as the site of the most exotic and exciting events.

Every time we passed by moments, we imagined ourselves inside these castles, like a princess waiting for her knight or a king to rule the country and as people who lived this life before us in homes that are not like our contemporary homes.

To satisfy this passion of millions towards historic castles, many tourist destinations organize tours inside these castles, which are considered to be one of the most important monuments.

Millions of people around the world go to visit these ancient castles and listen to their stories, some of which carry history, some championships, some bloody and cruelty, but in their totality arouse passion to an irresistible extent.

And just like you, we do not resist this passion for one of these amazing and imaginative experiences, so we discover with you today a group of the most beautiful castles open to visit around the world ..

The castle is characteristic of medieval architecture and its unique location in the middle of the charming forests of western Germany, dating back to the 12th century and still belongs to the Eltz family for 33 generations.

The castle has a magical view that has made it a source of inspiration for many fairy tales and famous animation films.

This castle was built in the style of medieval architecture, although it clearly shows the brilliance of the Renaissance in decorations, architectural ornaments and interior design.

Château Chambord Castle was established in the 16th century at the request of King Francois I as the home of hunting trips and saw the hosting of many noble men and women and princes.

A Romanesque castle built in the early 19th century with a unique location in southwestern German Bavaria, built by King Ludwik II of Bavaria.

The king dedicated this castle to the works of the musician Wagner, who was fond of his music, as the castle is filled with paintings inspired by Wagner’s music.

There are 360 ​​rooms in the castle, of which only 14 were furnished before the king’s death, and this castle was a source of inspiration for many artworks such as The Beautiful, The Beast, and Cinderella, and many films were filmed inside.

A historic castle built in the 11th century by order of William the Conqueror in the Worcestershire countryside to witness many battles which led to its use as a fortress for long periods and the amendment continued until the 14th century.

The castle is an important model of medieval architecture, and its ownership transferred to the Griffel family from the 18th century until 1987, when it was bought by a leisure company and turned into a tourist and recreational attraction.

A remarkable mixture of Gothic and Renaissance style meets in this majestic castle on the Cher River in central France, which was established in the fourteenth century.

The castle appeared in paintings of some artists in the Renaissance period as it was inspired by many stories and scenes from Disney movies, and is considered the second most visited castle in France after the Versailles Palace. 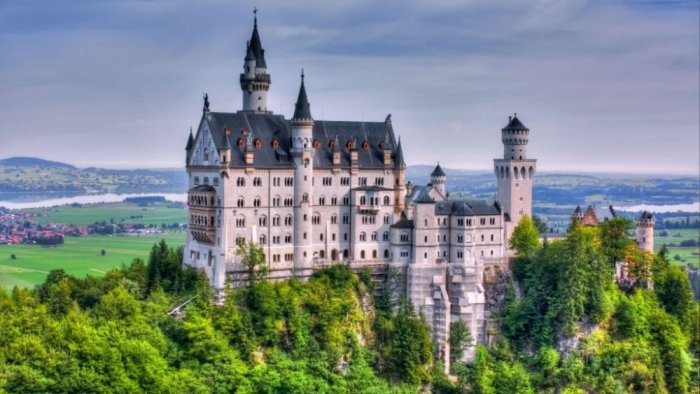 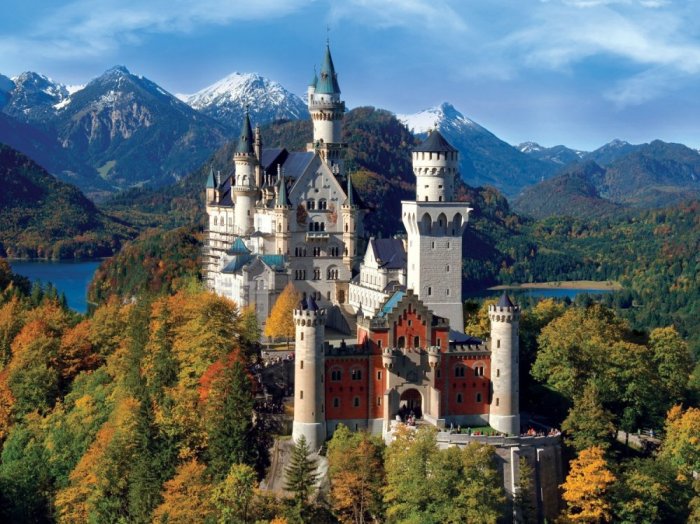 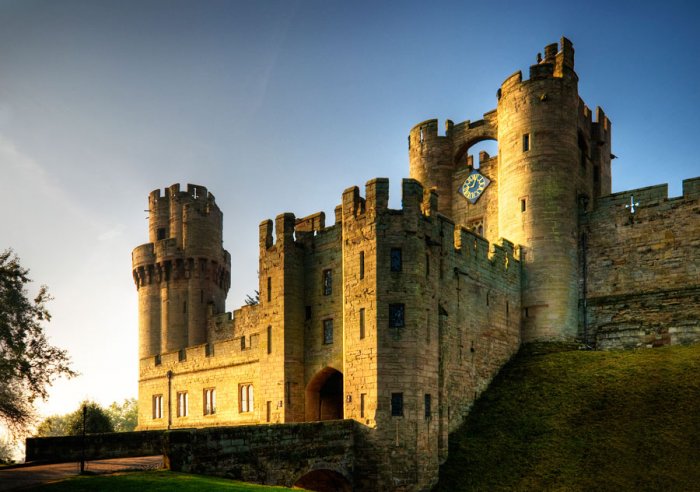 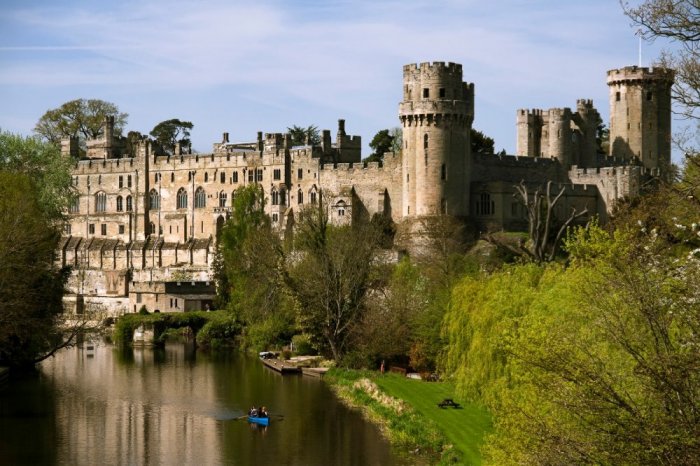 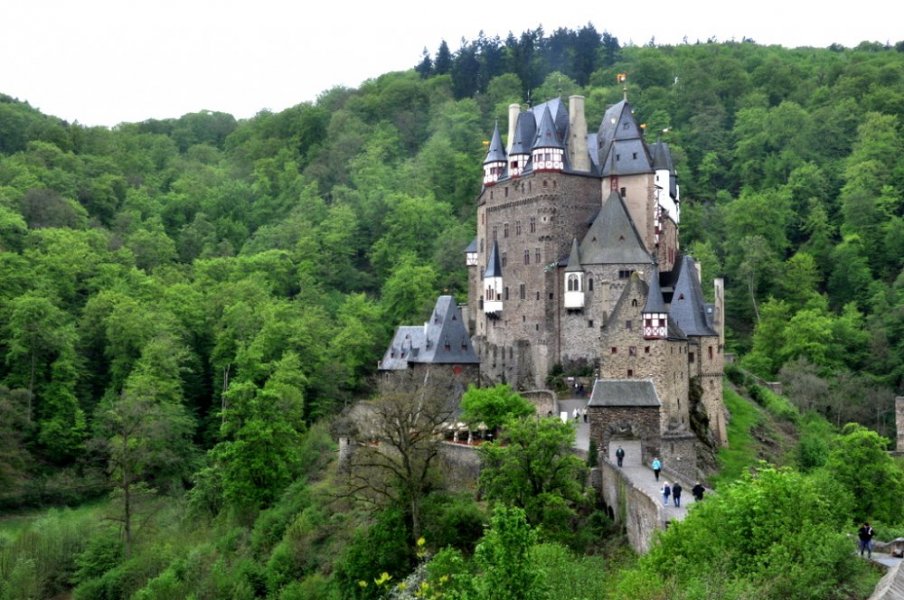 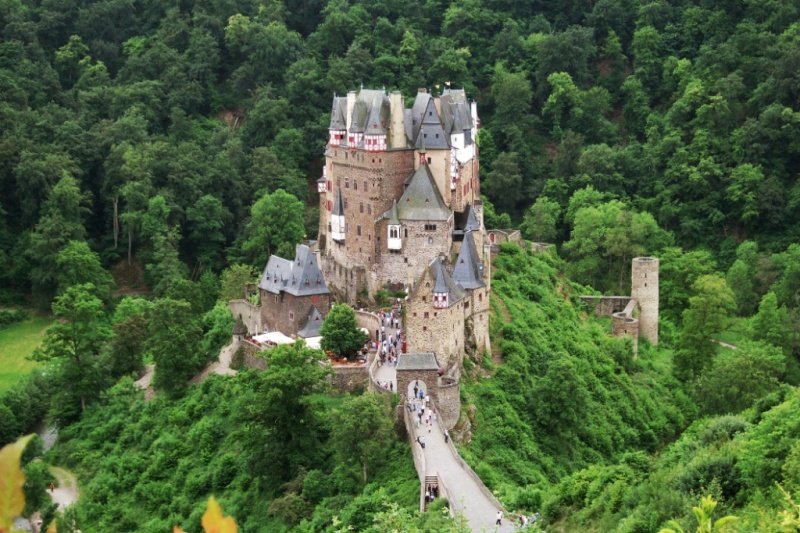 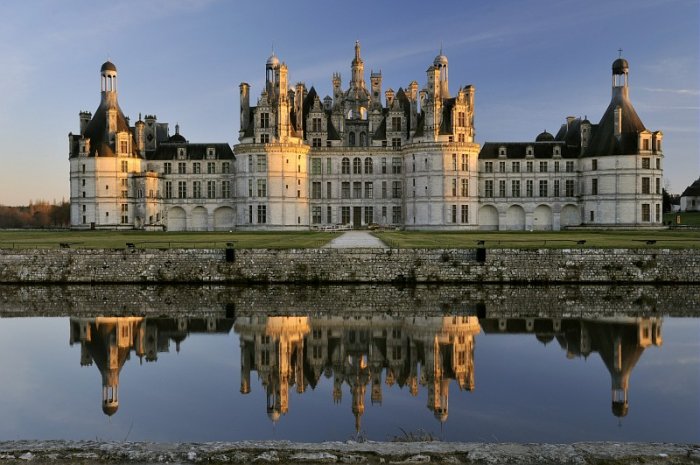 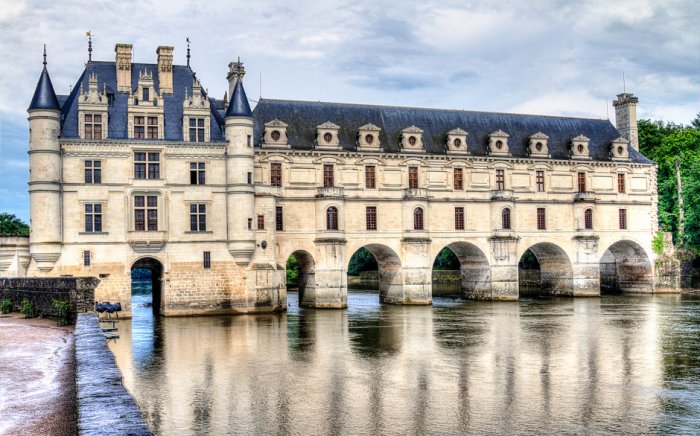 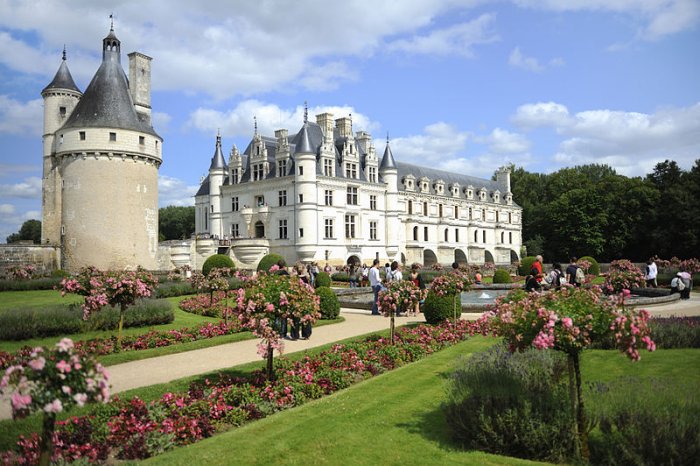 Abu Dhabi Landmarks for New Visitors: 5 Places You Should Not Miss

Traveling to Europe with children: Where to go?