For lovers of history, these are the best archeological sites in Saudi Arabia, which are recommended to visit in the east, west and north of the Kingdom, and there are very many historical places that can be visited, especially for history and archeology lovers.

It is one of the monuments that must be visited in Makkah Al-Mukarramah and it is the eye of fresh water, and one of the masterpieces of the endowments of Muslims was ordered to be built by the nation of Al-Aziz bint Jaafar bin Al-Mansur, wife of Harun Al-Rashid and dominated by her title Zubaidah. .

Every visitor to Mecca and ascending to Taif or descending from it on the foothills of the mountains sees the remnants of building the legendary Zubaida canal that the nation of Aziz ordered to build due to the extent of the difficulties that the pilgrims face on their way to Mecca from the lack of water during the pilgrimage and what they suffer from carrying their proximity to the water from tired And exhaustion, and many of them were dying because of it.

In the Saudi era, and specifically during the reign of King Abdulaziz, a special department was established to manage the eye named Ain Zubaida, which supervises full supervision of the eye and its wells and their restoration.

It is one of the ancient castles in the Kingdom of Saudi Arabia, which is located on a hilltop in Tarut Island, southwest of the town of Deira in the east of Al-Qatif Governorate in the eastern region, and dates back to 5000 thousand years BC and dates back to the era of the eyes of the country and the castle was one of the Portuguese defensive points in the Gulf Al-Arabi during the occupation of the city of Al-Qatif and the Portuguese restored the castle in the sixteenth century, as the rocks and foundations of the ancient temple appear clearly under the castle, the inner plan of the castle is semi-oval irregular in shape with a total area of ​​no more than 600 square meters, surrounded by a broad external wall built with mud and Plaster and stone stones, supported by four towers, of which three rivers remain, one of which is during one of the battles, and the castle is adjacent to many ancient and modern contemporary installations, including the Ein Tarot Bath, Ain al-Awda, the Tarot Castle Cafe, Al-Kazim Mosque and centers of craftsmen, the castle has gone through many times and subjected to historical events Important, and the last restoration was in the modern Saudi era by the Ministry of Antiquities in 1984,

It is one of the stations of the Shami Hajj Road that links the Levant and Medina, as it consists of castles and stations that start from the Saudi-Jordanian borders to Medina to receive the pilgrims, and the history of the construction of the castle dates back to the year 1559 AD, and it was restored during the reign of Sultan Muhammad IV, where renovations were made to Ceramic tiles are still present at the entrance to the castle, and then completely restored and renewed again during the reign of Sultan Abdul Majeed bin Muhammad in 1844, and the mosque’s mosque was placed in a special inscription for this anniversary, then the castle was renewed in the Saudi era in 1950 AD and comprehensive restorations were made in 1992 , From the Antiquities and Museum Agency.

The Al-Baya Mosque is located in Mina’s Mina, and in the 12th year of the Hijrah, the pledge of allegiance was the first Aqaba, where 12 people from the dignitaries of the Aws and Khazraj tribes of Medina pledged allegiance to the Prophet, peace and blessings of God be upon him. The same site also witnessed in the Hajj season 13 of the Hijrah the pledge of the second Aqaba which was attended by 73 men And two women from the people of the city.

The mosque currently consists of a porch of a qiblah that demolishes its roof, and an open courtyard at the rear end of the terraces that rise from the ground by one meter, while the doors were closed, and only one door remained at the western end of the northern wall.

Al-Ahsa is the oasis of dates and famous water eyes, and the most green places in the east of the Kingdom. More than a million and a half palm trees grow in the Al-Ahsa oasis. It is the largest palm oasis surrounded by sand in the world, which made it compete strongly between global sites to win the Seven Wonders competition, and is held on the banks This oasis is intensive agricultural work for abundance of water and fresh water eyes, as it has a feature that led to the derivation of its name from it, which is the abundance of sensory, meaning water eyes. Sulfur water and its atmosphere Nice . 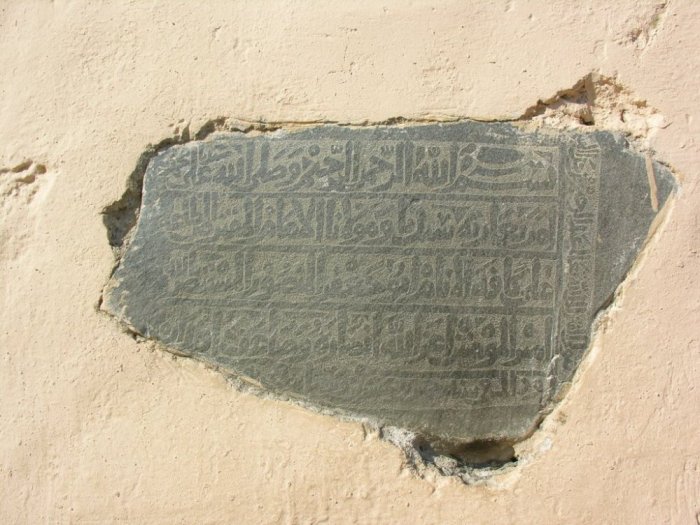 From the effects of the Allegiance Mosque 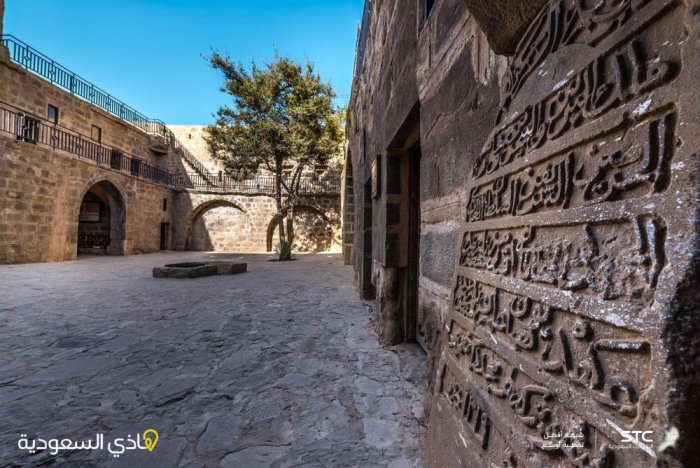 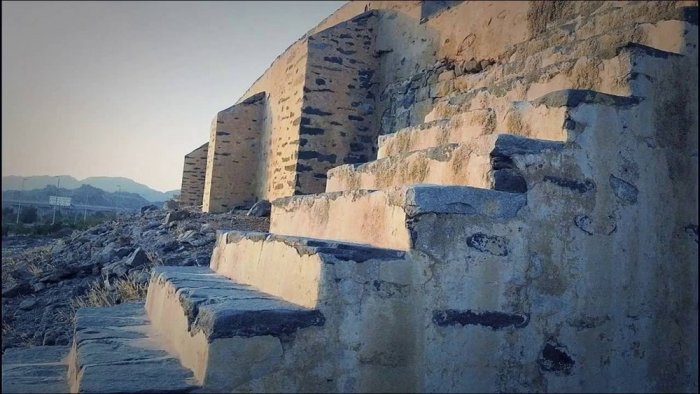 The most beautiful 5 mosques in Spain

The Open Air Museum in Nurburg, in the Swiss village of Brienz