For lovers of historical places, you have the most beautiful in the city of Jeddah

For lovers of historical places to you the most beautiful in the city of Jeddah, this is except for the coastal and tourist areas that are filled with the bride of the Red Sea, which made her one of the cities that many prefer to visit, and many places can be known via this link.

It is one of the landmarks that express the new architectural beauty, and the construction of the palace began in 1928 AD and was completed in 1932 AD. The Khuzam Palace is the first building to use cement and iron in Jeddah, and King Abdulaziz was ordered to build it after establishing it for a period in Beit Nasif, and the Khuzam Palace is one of the most important Museums in the Kingdom.

The old Jeddah area is considered a museum for everyone and it is located in the city center and includes a large group of historical sites. Due to its strategic location, a port has been taken to Makkah Al-Mukarramah, and in it the Jeddah Wall, which was built to protect it from external attacks, in addition to the old lanes and a number of historical mosques and markets that are still people The city and its visitors go to it to this day.

It is located in the center of Jeddah, in the heart of the historical area, and has an area of ​​900 square meters. It is one of the most important monuments in it. This house was built in 1872 AD and took about four years to build, in the era of the development of ancient architecture in Jeddah, and it is one of the most important Archaeological monuments in it, and its owner is Sheikh Omar Effendi Nassif, one of the notables of the family of Nasif who are considered one of the most famous families of the Hijaz in Jeddah and settled there for hundreds of years, and Sheikh Omar Effendi used skilled workers to build the house, so his distinguished hero distinguished, while the building materials included stones that keep On the home cold, absorb heat and moisture, as he imported Special wood from India and Indonesia to build roofs and plasterers, as well as using timber for an English ship that was sunken in the coast of Jeddah.

Naseef House witnessed many agreements signed by King Abdulaziz with ambassadors and delegates of different countries, as King Abdulaziz took the pledge of allegiance to scholars and notables from the people of Hijaz, where King Abdul Aziz lived in the house whenever he came to Jeddah, and the period of his stay was more than a month Sometimes, and it lasted for more than 10 years, until his own palace was built in Jeddah, now called Khuzam Palace.

It is located in the heart of Jeddah and its historical center, which is the center of commercial markets such as the Corniche market, Al-Mahmal market and Al-Faisaliah markets, and it has Al-Baya Square, the Ministry of Foreign Affairs and the National Commercial Bank, and the center of the country is an important landmark of Jeddah that is worth a visit, as the customs of the old people of Jeddah are clearly demonstrated. 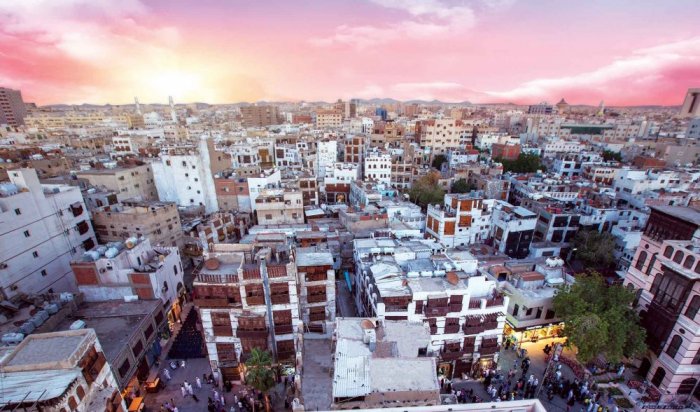 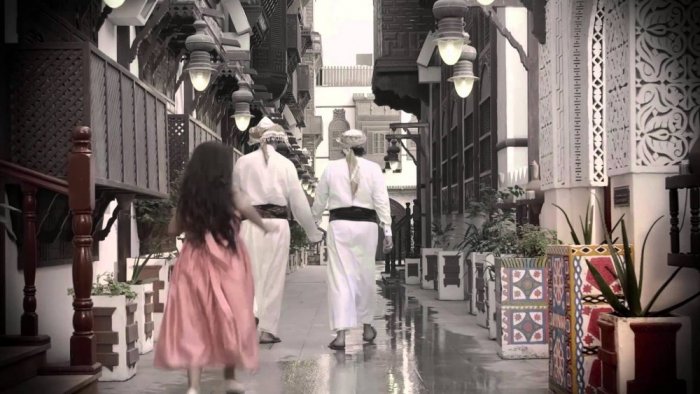 For lovers of historical places, you have the most beautiful in the city of Jeddah 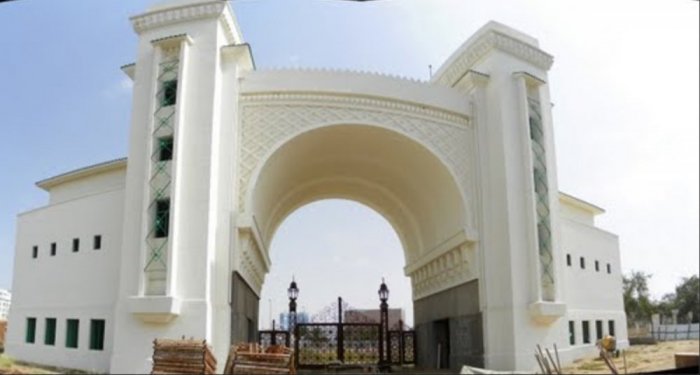 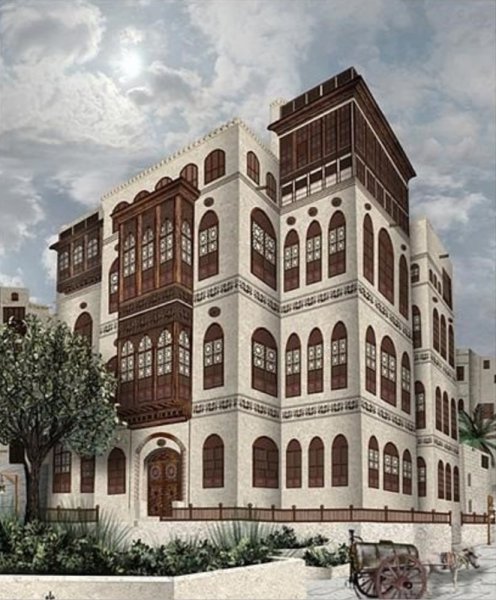 The house of Nassif was the residence of King Abdulaziz 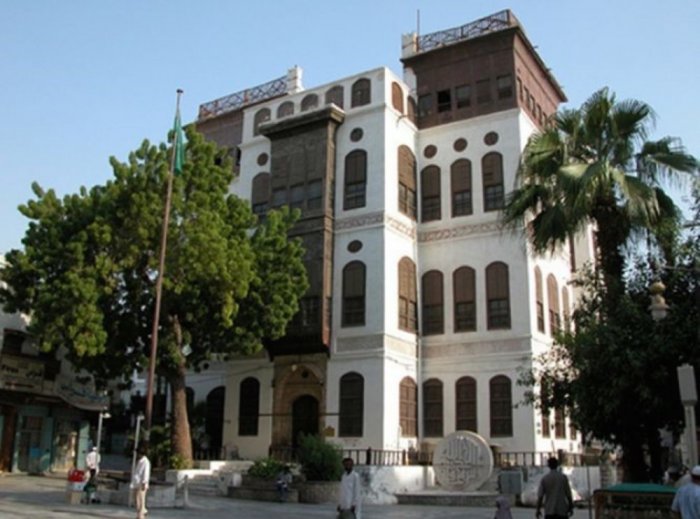 The most beautiful beaches of the Caribbean this summer