France’s airports have become surprisingly sophisticated, as they are constantly developing due to their great fame in the whole world.
And being a favorite European destination for tourists.
In it you will find the most developed international airports, as well as flights to France provided by the major airlines in the world as well;
Low-cost airlines.
In the following list we offer you the best French airports.

Paris Charles de Gaulle Airport is located 30 kilometers northeast of the city of Paris in the suburb of Roissy, and is the largest airport of France ever.
The airport is used by both domestic and international transportation companies;
It is also the main airport for the French national airline, Air France, as well as many other major airlines.
The airport is connected to Paris by trains located directly below the airport, to facilitate access to and from the airport;
There are also many public transport buses that transport from the city to the airport.
Airport code of Paris Charles de Gaulle is CDG 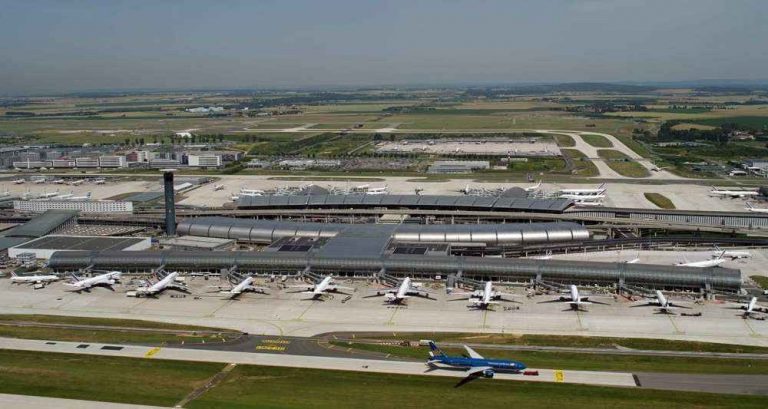 Paris Orly Airport is the second largest and oldest international airport in France. The airport is located approximately 18 kilometers south of Paris.
The airport serves several major airlines including Air France.
The airport is easily accessible from Paris as there are many different public transportation options including buses, trains and metro stations.
Paris Orly Airport is the preferred airport for travelers who travel from France to any other European destination.
Airport code of Paris Orly is ORY 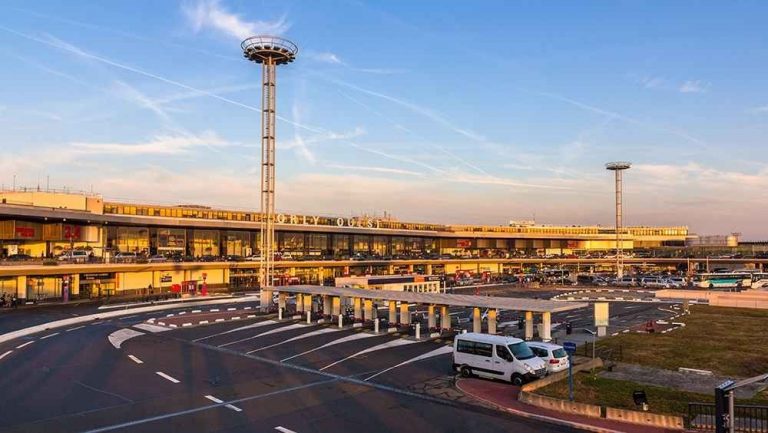 This international airport is located 80 km from Paris and is used as the headquarters for a large number of low-cost airlines.
Unlike other Paris airports, the Beauvais-Airport is not connected to Paris via public transport lines, but given that most people traveling through this airport are on a low budget, they will most likely not take a taxi to and from the airport as it is expensive;
Therefore, there is an express bus service located near the Port Mayo station and stops three hours before departure and leaves the airport 20-30 minutes after arrival.
Airport code of Buffet Teh is BVA 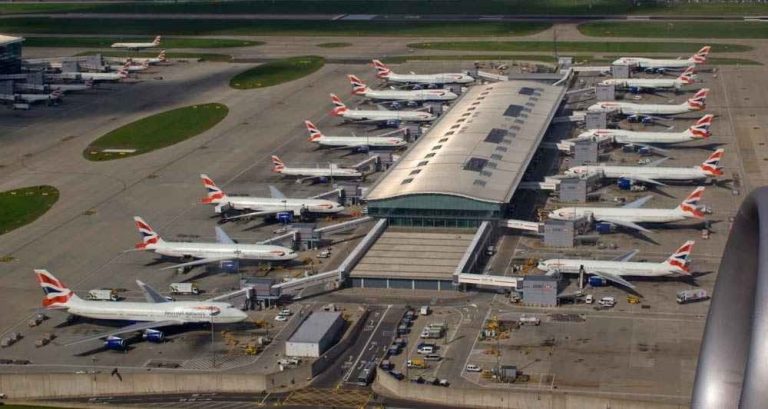 Bordeaux-Merignac Airport is located ten kilometers west of Bordeaux in the Merignac region. The airport serves domestic flights in France and international flights as well.
Getting to the airport is not difficult since you can take the public bus that connects the airport to the city center;
You can also take other buses to the airport from Bordeaux Saint-Jean Train Station.
Airport code of Bordeaux Merignac is BOD 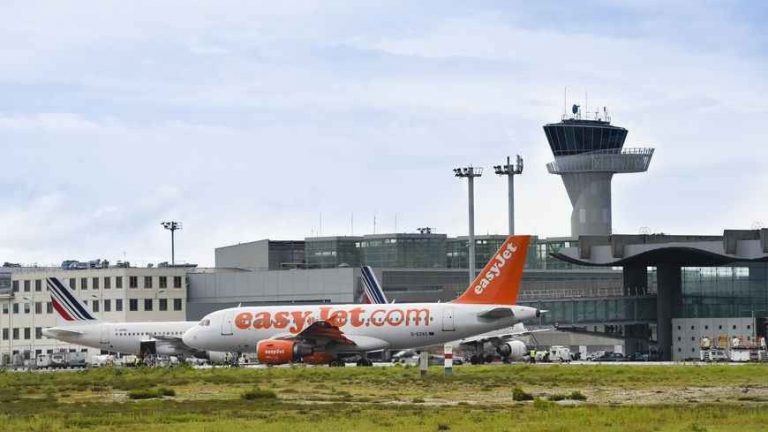 Lille Airport is located just 15 minutes from the center of Liskin. The airport serves both domestic and international flights.
There is an airport shuttle service with a shuttle bus at a very economical cost, which takes approximately 20 minutes and departs approximately every hour in front of the Ralliel Shopping Center.
Airport code of Lille is LIL 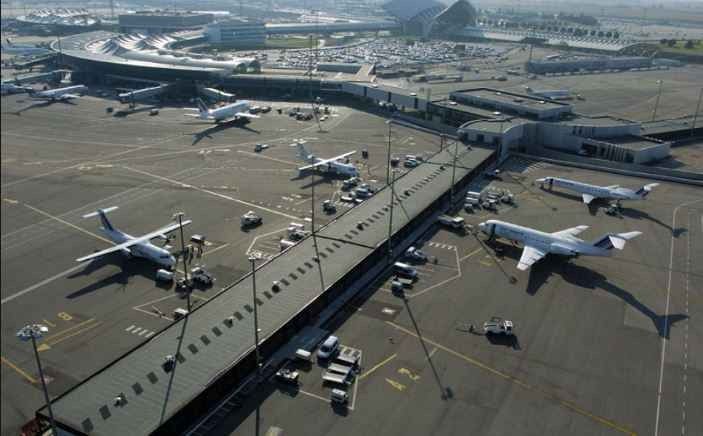 Lyon Saint-Exupéry Airport is named after the famous French writer Antoine de Saint-Exupéry, author of the famous novel “The Little Prince”.
The airport is located 20 kilometers east of the French city of Lyon, and is an important center for travelers coming to the French Alps or coming to the Provence region in southeastern France.
Lyon Saint-Exupéry Airport is the fourth busiest airport among the airports of France, and can be easily reached by various public transportation.
Airport code of Lyon Saint Exuper is LYS

Marseille Airport, 27 km from Marseille, is a standard focal point for travelers coming to southern France, such as the Provence region or the French Riviera.
The airport serves domestic and international flights for both economic and major airlines.
Airport code of Marseille is MRS 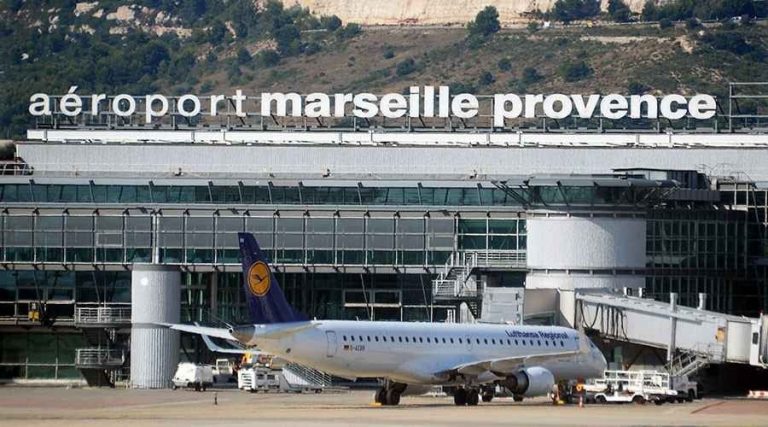 Cheap shopping in New York Get to know her!