A magical destination for nature lovers and lovers of the magic of meeting the clear sky with the sea and sand, it is an island formed from freshwater lakes and sand dunes and in the middle of it crystal rivers and rain forests in a charming spot in Australia to finally appear Fraser Island, which for the severity of its beauty was called in the past “Paradise.”

Fraser Island is of unparalleled beauty in the world as it is the largest sand island in the world as it stretches along the southern coast of Queensland in Australia with a length of about 120 km and a width of about 24 km. Research has proven that its sand dunes, some of which reach a height of 240 meters, were formed before 400 thousand Year .

Given the diversity of the nature and topography of the island, this is also reflected in the nature and diversity of the neighborhoods on it, whether aquatic animals, wild animals or birds, as the island contains many types of the rarest birds and small animals in addition to dolphins and whale migratory whales, which made the island join the list of UNESCO World Heritage Since the nineties as a rare natural landmark.

The island is a very rich mine for safari lovers and going out by car, night or day, to move between the landmarks and corners of the island and explore its charming nature. It is also a distinctive destination for photography lovers due to its views at different times of day and the richness of each square meter, which makes photography professionals around the world mean permanently.

This is in addition to that it is an ideal place for camping enthusiasts and primitive wildlife, as it is characterized by the abundance of suitable sites for camping, enjoying charming nights in the sand or near the banks of small rivers, observing the stars and enjoying romantic moments in the moonlight.

As for swimming and water activities, the island can swim in the small lakes, fresh rivers, small streams with clean water, or even in Lake Mackenzie, which tourists come from everywhere. You can also enjoy fishing and watching whales as they leave from the Gulf of Herbie and Platypus connected to the island.

Despite the fact that the island is sandy, but it is full of green areas that grow naturally and habitually in separate places where bright groups of flowers and rare plants grow to complete the aesthetic scene on the island and the spectator appears to be truly paradise as it was called in the past.

Fraser Island is a true paradise for virgin nature lovers and photography lovers wanting to take award-winning photos, so don’t miss out on this spot of our planet! 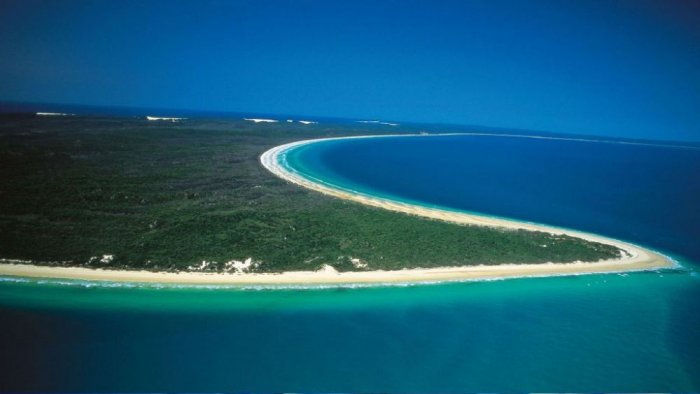 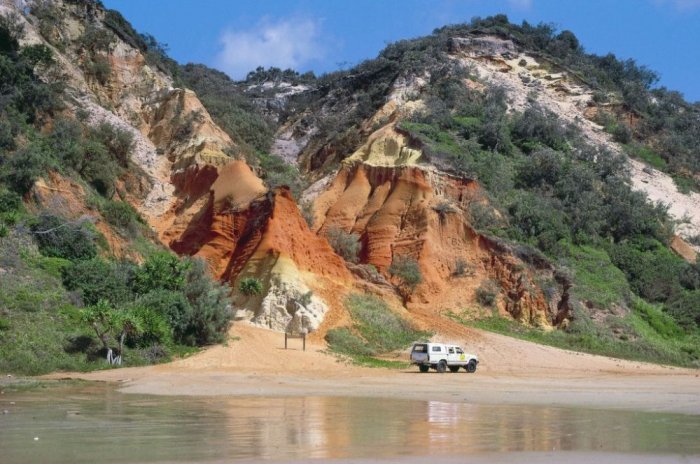 The beauty of safari 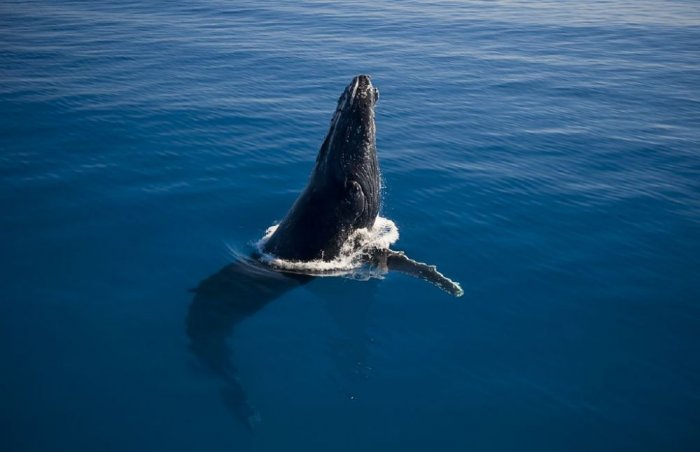 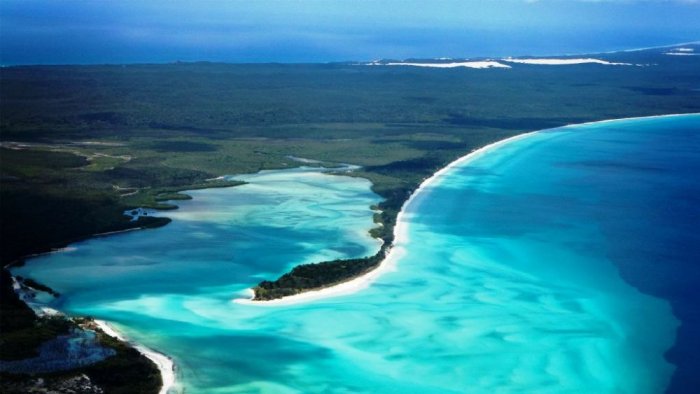 Fraser Island is a nature reserve 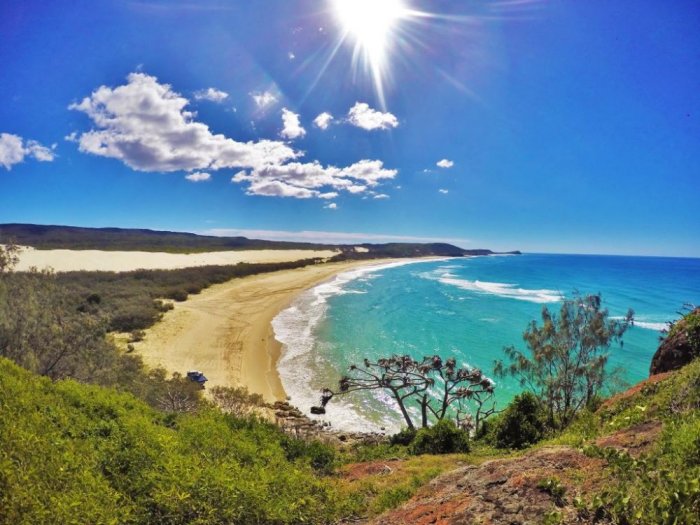 Fraser Island is a fan of photography 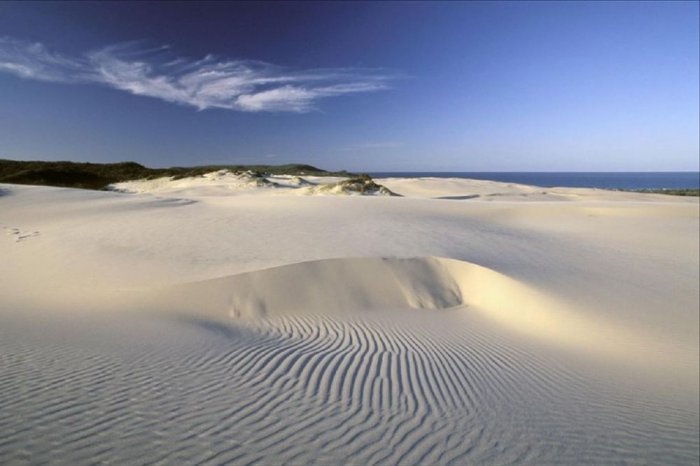 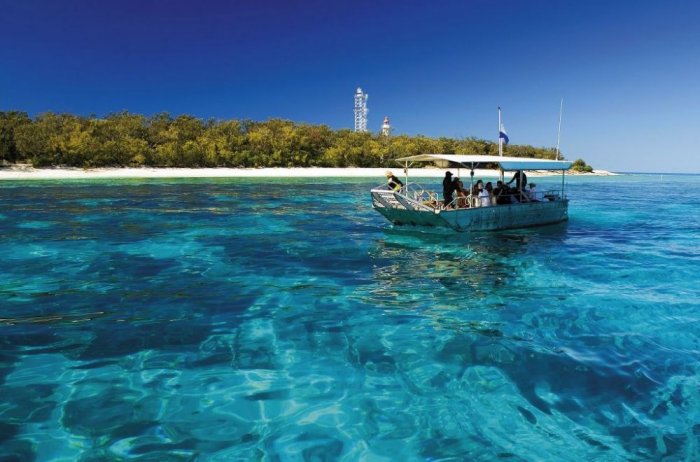 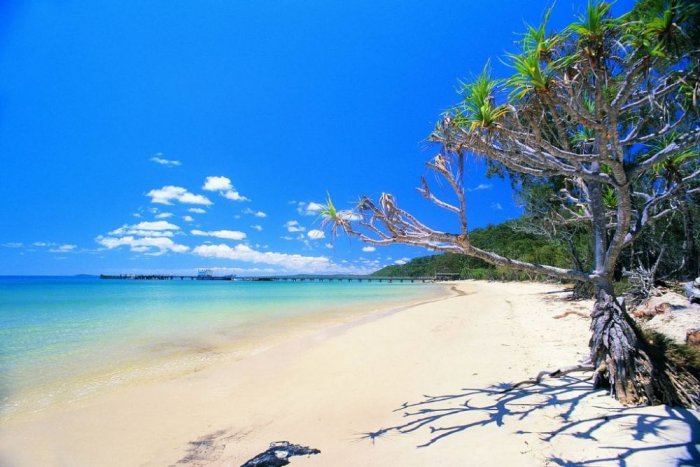