The Russian capital, Moscow, is one of the most expensive cities in the world, but this does not mean that you must spend the largest part of your savings during your tourist trip to Moscow in order to spend a wonderful time during your tourist trip there, the fact that there are many wonderful free things and activities that you can do in Moscow, you just have to go to the right place and know where to look.

To that end, we have prepared for you a list of a group of the most important wonderful free activities that you can take when you visit Moscow:

Check out public parks in Moscow:

Moscow is famous for being home to many beautiful public parks of more than 60 parks, and you can enjoy visiting them for free without having to pay entry fees, and the most famous public parks in Moscow are the Museum of the Museum “Tsaritsyno” and the beautiful park “Kolomenskoe” which overlooks the river , And Kuskovo’s home garden which witnessed one of the most famous love stories in Russia is the love story of Count Sheremetev and actress Praskovia Kovalyova, you can also try biking in the Izmailovo park.

If you are a fan of classical music, Moscow is an ideal place for you, as it contains many places where you can listen to beautiful classical music for free, for example, you can enjoy a beautiful evening of classical music in famous Moscow museums such as Chekhov Museum, and the poet museum Marina Marina Tsvetaeva, the Shalyapin Museum dedicated to the life of the famous opera singer Feodor Chaliapin, Bulgakov Museum, is another place you can go to listen for free to classical music Moscow Conservatory which hosts free music performances.

Russian churches are famous for their distinctive design and beautiful colors, and you can find many churches in Moscow that include historical churches dating back to the fifteenth century where the number of churches and cathedrals in Moscow exceeds a thousand, and it is allowed to enter the Russian Orthodox churches for free provided that a very important rule is followed which is wearing Men and women have conservative clothes before entering the church.

The city of Moscow contains more than a thousand museums, including many museums that are allowed to enter for free and without fees on specific days throughout the year, especially on the third Sunday of every month, and among the most famous museums in the city of Moscow “Gorky’s House” Museum, “Bulgakov Museum” House ”, Lenin Tomb Museum.

You can enjoy watching Russian plays in Moscow by visiting one of the Russian theaters at the student theater at the Institute of Modern Art. You can also watch free theater performances at the “ZIL Cultural Center” cultural center, and there you can also see art galleries and workshops without fees.

Snowboarding is one of the popular winter activities in Moscow, and you can enjoy free snowboarding in one of the city’s famous free ski areas, such as “Chistye”, “Patriarch” pools, and public parks in Moscow such as “Sokolniki”, “Lyublinskiy” , “Filyovsky”, and the Northern Tushino park complex. 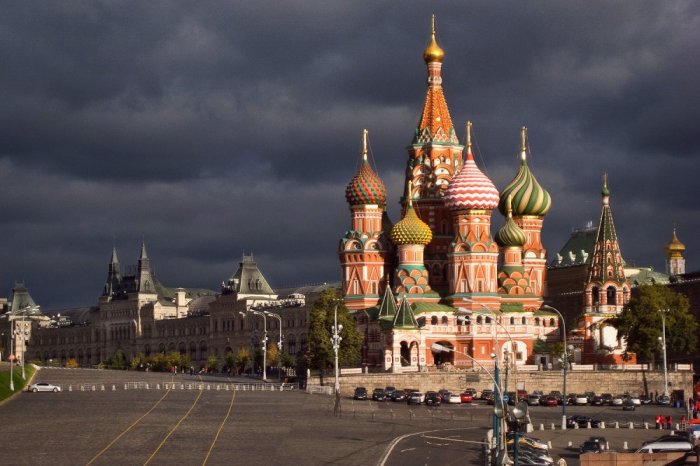 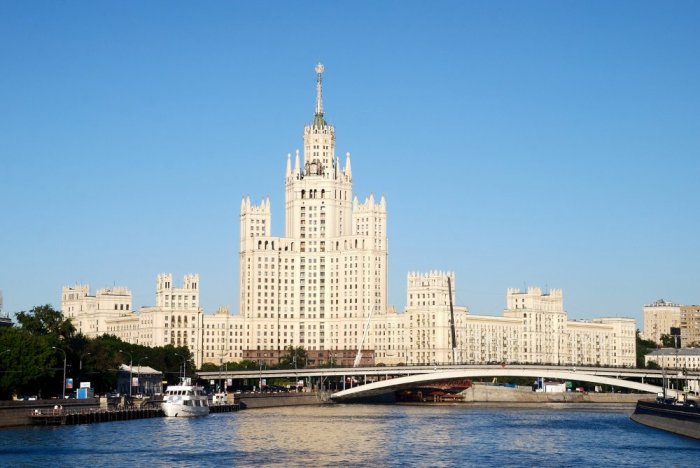 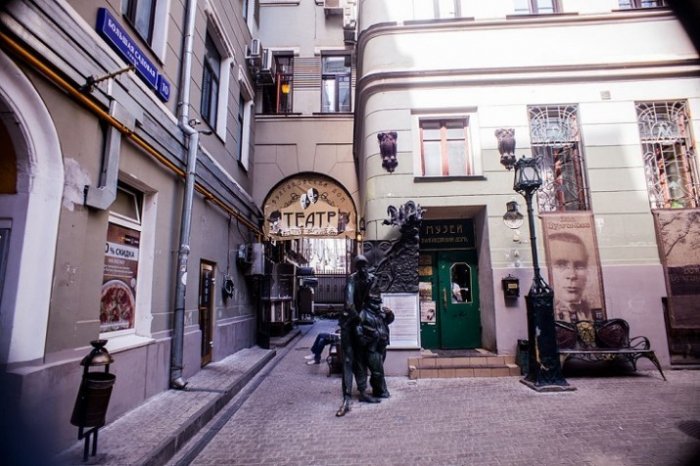 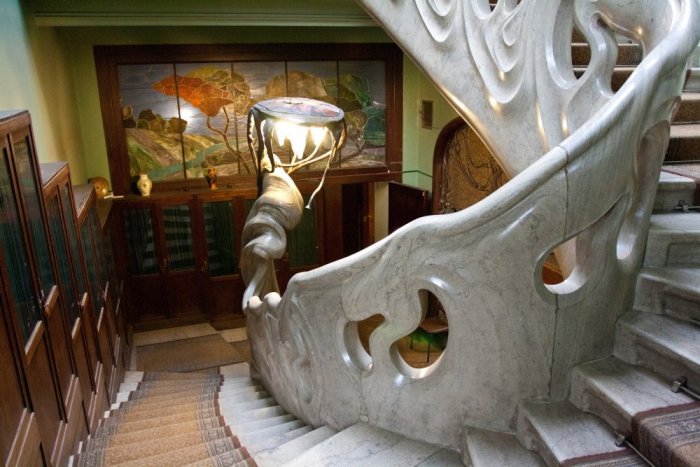 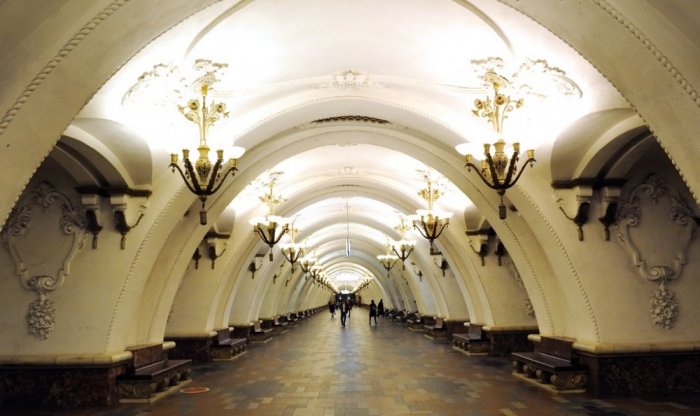 Russian metro stations are described with their impressive interior design 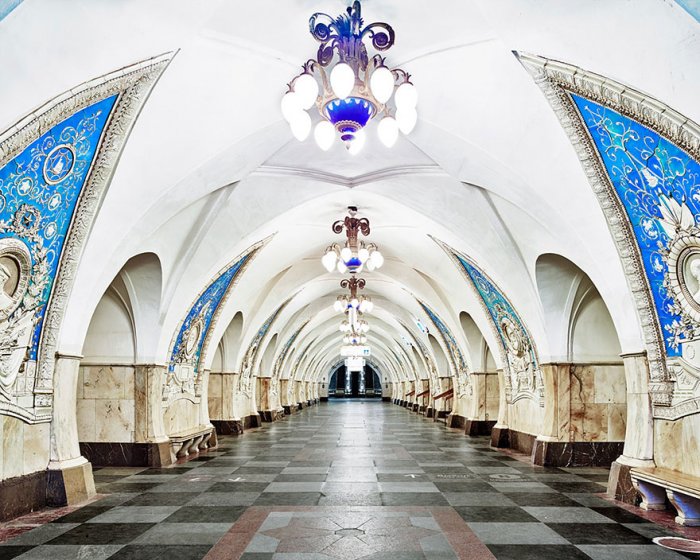 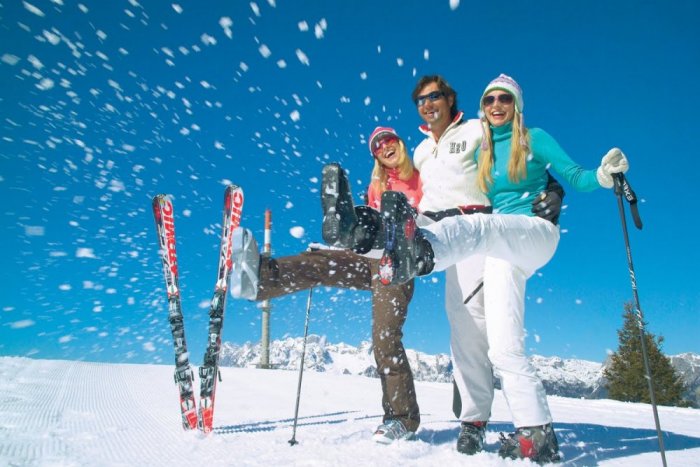 Moscow is famous for being the home of many beautiful public parks. 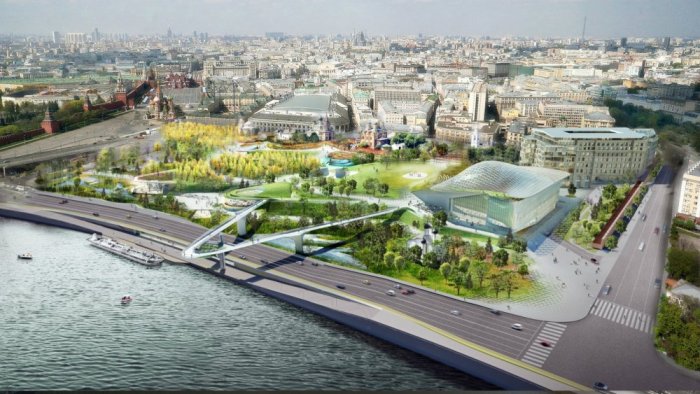 Check out public parks in Moscow 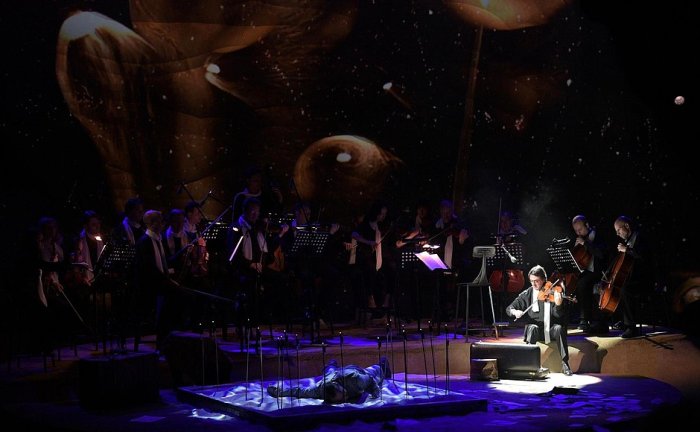 Landscape pictures of the most famous places in Vietnam

The most beautiful sights in the Belgian city of Ghent