Bern is characterized by the picturesque Swiss capital, being the most important cities in the country, because of its cultural, artistic and civilizational history. It is famous for being the most expensive cities in the world, so few may refrain from visiting it for this reason. Here are some free tourist places that can be taken in Bern. 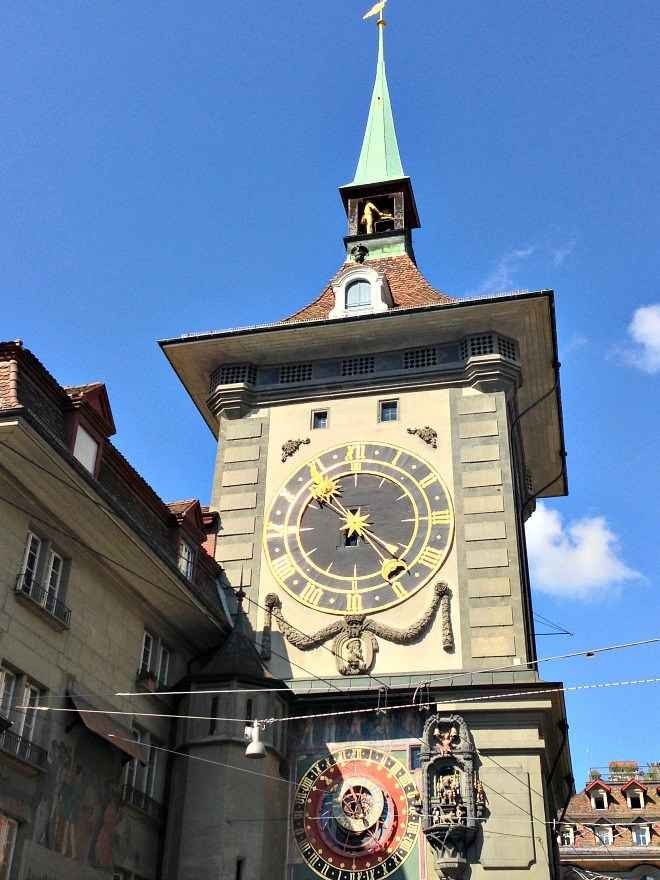 Bern's Old Town houses a large number of medieval old streets. One of the free activities to do in Bern is to enjoy shopping, sightseeing and hiking. You can go from Bannhof station to Bunbark. Where you can enjoy more than a hundred fountains on the way, some of which date back to the Renaissance. 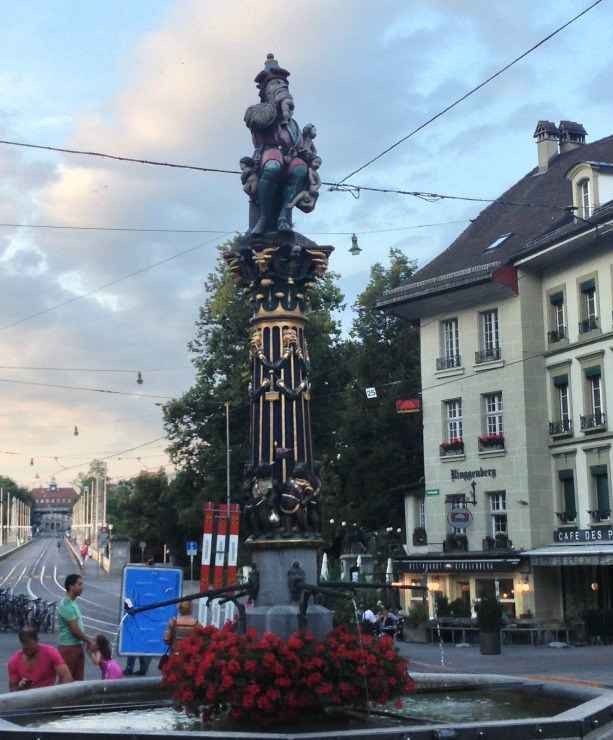 Bern is famous for the fast Ari River, which is considered one of the free tourist places that can be taken in Bern, especially in the summer season, when the surrounding Arbad Marseille basins are open. To enjoy the cold waters and spend a pleasant summer vacation, the swimming pools are surrounded by wide green meadows, allowing locals and tourists to enjoy the city's wonderful atmosphere. 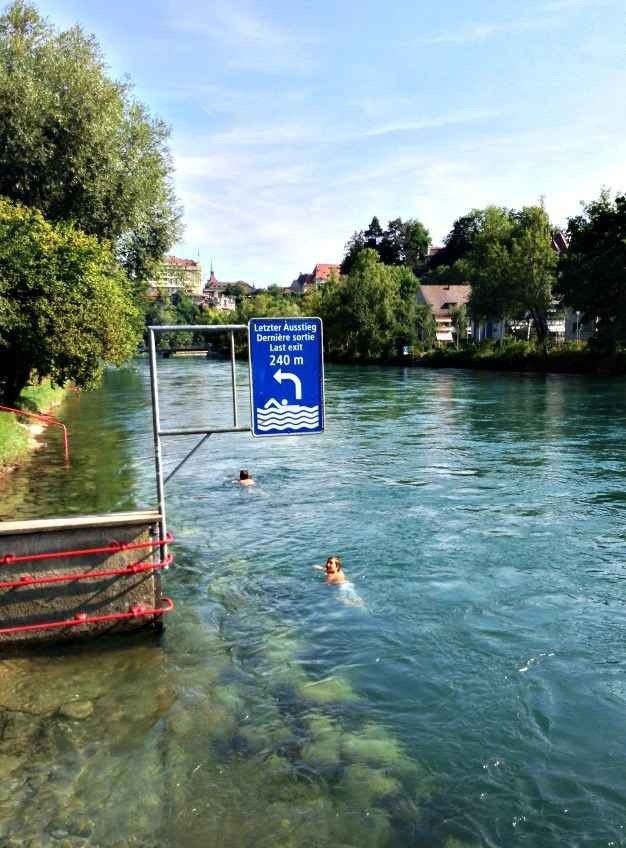 The construction of the Munster Cathedral began in the fifteenth century, and ended in the seventeenth century. You can enjoy the view of the city and the picturesque Alps from the top of the cathedral. Her visit is one of the free activities that can be done in Bern, where he gets acquainted with the history of Gothic architecture, including its sculptures and antique paintings. 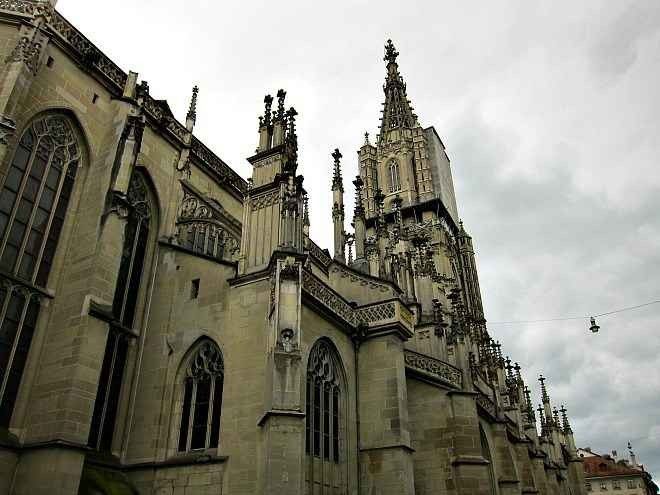 Getting around in the city

One of the most enjoyable free activities to do in Bern. You can borrow a bicycle; from Bahnhof Station, for twenty Swiss francs; they can be redeemed, and your personal ID. Enjoy the beautiful beauty of the city, mix with its people, and get to know other civilizations. Without spending any of your money. 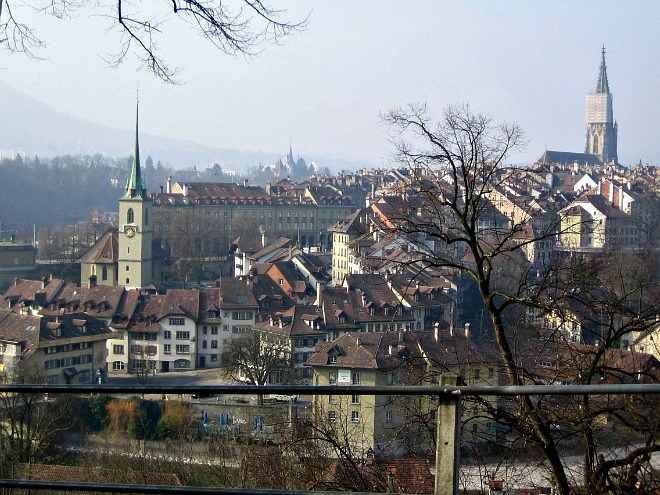 Bear Garden has always been an important tourist attraction in the Swiss capital, and that is because it is one of the free tourist places that can be taken in Bern. The park was built in 2009 to house the bears that live in the area and provide them with a safe haven. The park overlooks the Yarri River, and it spreads It has trees to give the bears a sense of freedom. An educational building is close to the park; it offers many movies and fun shows that explain the history of the area. 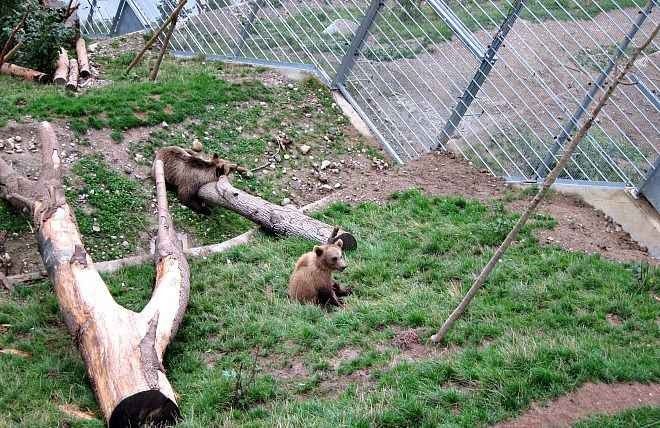